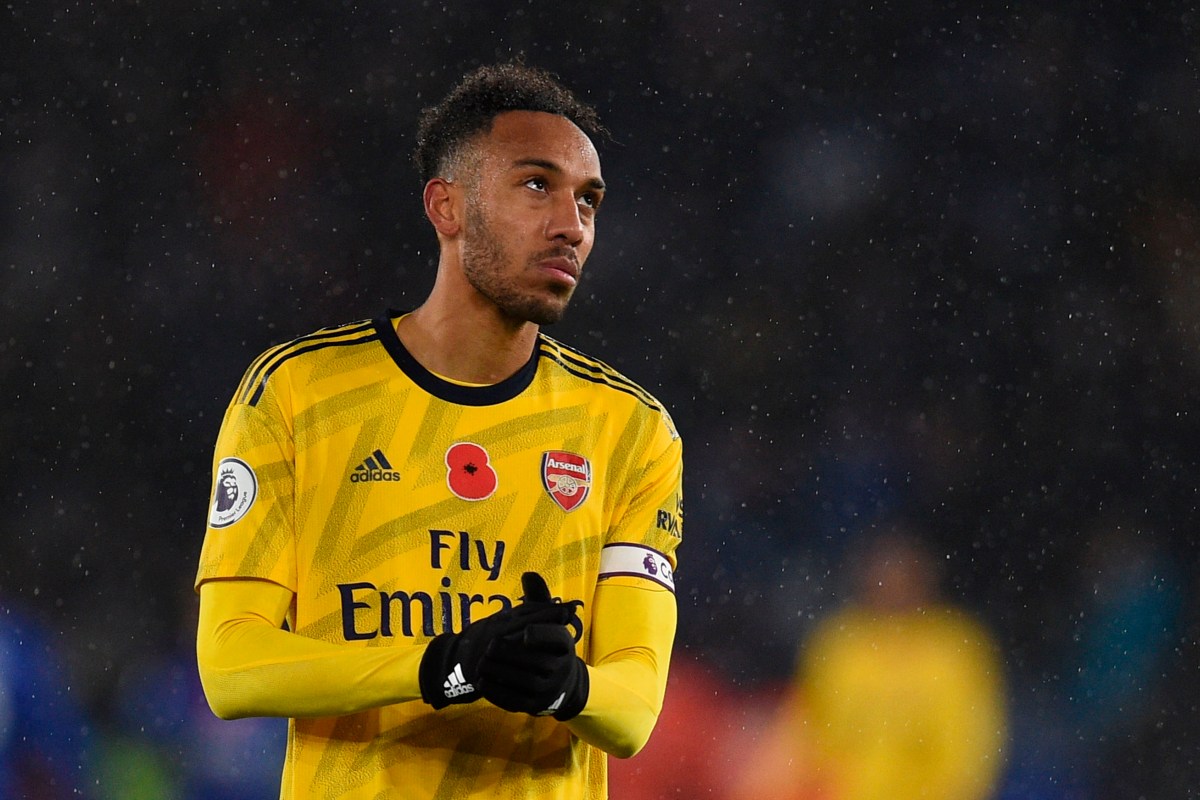 Pierre-Emerick Aubameyang has revealed he is still undecided on his Arsenal future. The Gunners captain’s current deal runs out next summer with the club desperate for him to sign fresh terms on a new long-term contract. AFP or licensors Aubameyang was appointed Arsenal captain earlier this season Aubameyang has been a revelation at the Emirates, scoring 61 goals in 97 games since arriving in a £56million deal from Borussia Dortmund in January 2018. And the 30-year-old, who has been linked with European giants Barcelona, admits choosing whether to sign a contract extension or leaving could be the biggest decision of his career. He told Telefoot: “Recently I have not received an offer to extend. But, of course, we have had exchanges with the club for a fair few months now. “They know very well why so far nothing has happened. They have the keys. It is up to them to do their work and, after that, we will see how things go. “It is a turning point in my career, and I will be very frank with everyone. It will certainly be a very difficult decision to make. “I still haven’t decided and we will see. It will maybe be the most important decision of my career. Getty Images Arsenal legend Wright has warned Aubameyang over leaving Arsenal “All players want to win titles. Everyone is going to ask the question, ‘does he want to win them at Arsenal or somewhere else?’ “But, as I said, the future will tell us. As I have said already, the club has the keys to this. I am hungry to win titles, and whatever my decision, I intend to fight to win titles. To be clear, nothing has been decided.” Arsenal legend Ian Wright has warned Aubameyang, who has scored 20 goals in all competitions so far this season, that he may not get a better contract offer elsewhere. He told The Express: “If the season was still going and he continued scoring goals then he’d be in a strong position [to negotiate]. “But I think the position he’s in now – we’re talking about someone who’s going to be 32 next summer. “He is getting into a situation where if he does see that contract out, are the same people going to come for him? “The contract that he’s got on the table from Arsenal, is there going to be another club who’s going to give him the same kind of contract?” talkSPORT is your home for live football when the Premier League resumes on 17 June with an unprecedented line-up of fixtures, including four back-to-back matches on Saturdays,
TalkSport 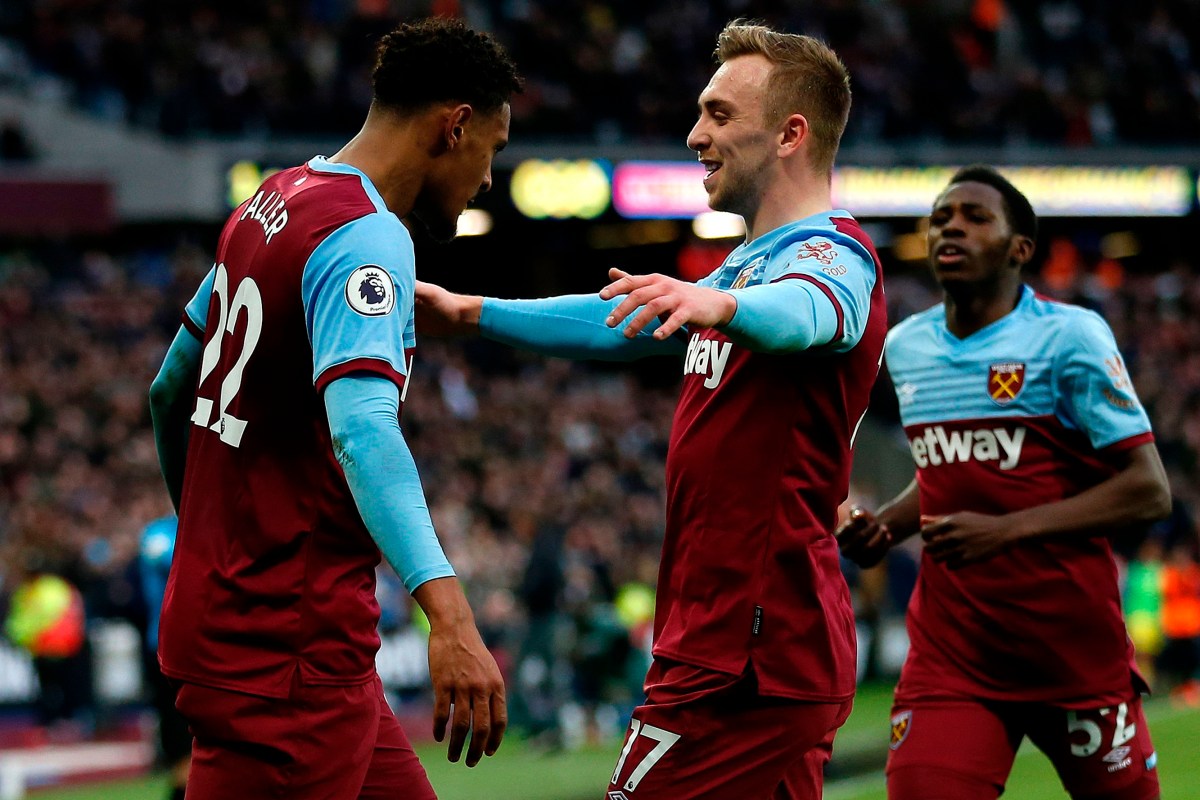 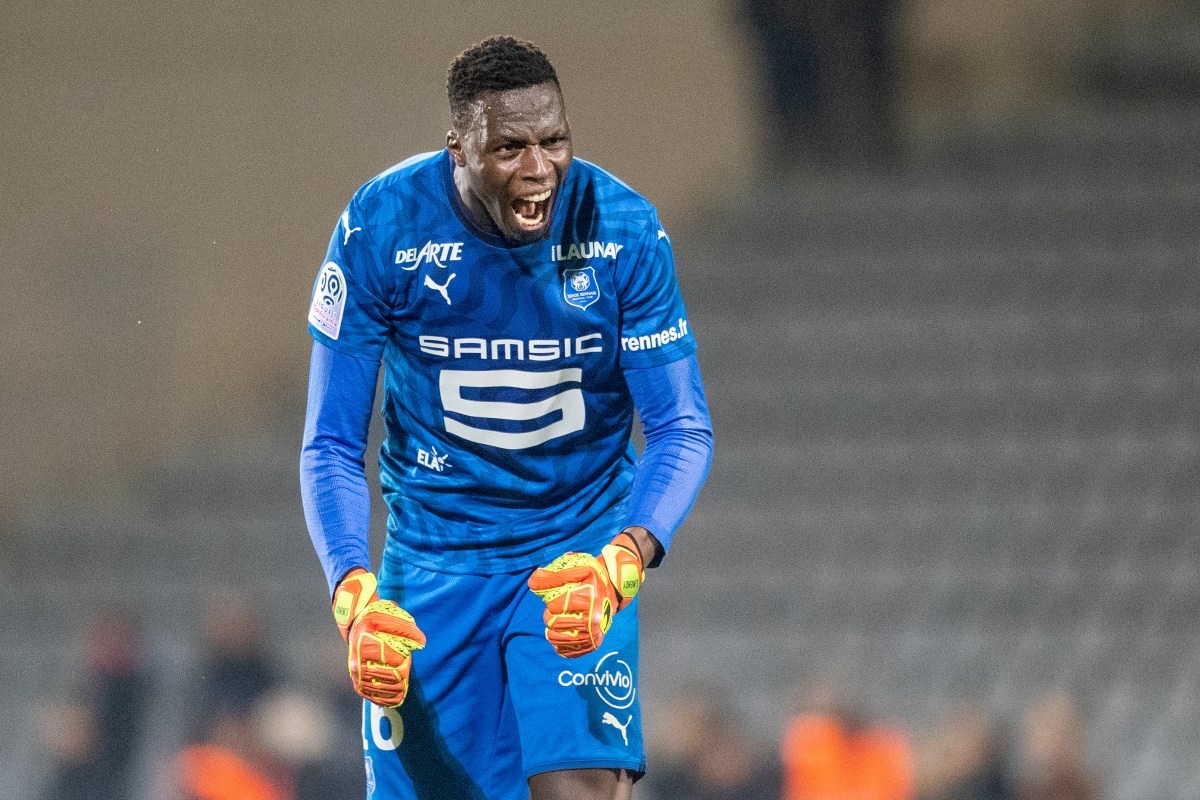