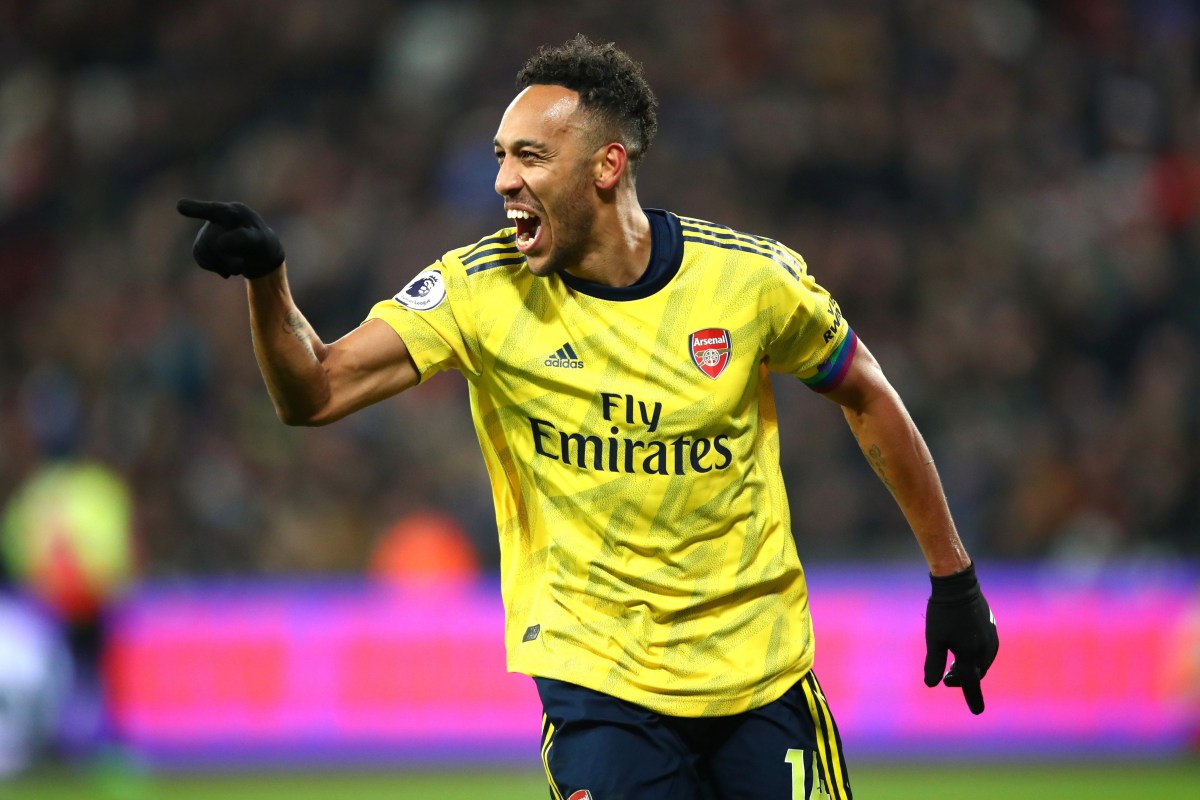 rival move Pierre-Emerick Aubameyang’s future at Arsenal has been thrown into doubt and now Chelsea have emerged as showing interest in the Gunners forward. Gabon forward Aubameyang, who turns 31 later this month, has been a prolific scorer for Arsenal since joining from Borussia Dortmund in January 2018, netting 61 goals in only 97 appearances. Getty Images – Getty Aubameyang kept up his goalscoring exploits upon joining Arsenal – but could he soon depart north London? He shared the Premier League Golden Boot last term after finding the back of the net on 22 occasions, and his 17 goals in 2019/20 had him second in the rankings when football was suspended due to coronavirus, behind only Jamie Vardy on 19. Despite his incredible success in north London, Arsenal have yet to make a move to try and convince Aubameyang to stay at the Emirates beyond the end of his current contract. His deal expires at the end of next season, and according to ESPN, the Gunners have NOT made a fresh offer to their star striker. This means Arsenal may be gearing up to sell Aubameyang this summer, otherwise they risk losing him for nothing when his contract runs out in June 2021. And ESPN say Chelsea are keeping tabs on Aubameyang’s situation ahead of a possible summer swoop for the prolific forward. latest goss Man Utd news live: Shock Sterling talk, Leipzig boss expects Werner exit latest F1 calendar has two British GPs, Liverpool could win title at Anfield, Serie A back coming back Serie A to return in same week as Premier League and EFL with fixtures released MOVE Charlton contract rebel Lyle Taylor tipped to join Rangers or Celtic in free transfer no deal Every PL player out of contract this summer: Chelsea and Liverpool stars included anger McCoist: I’d be livid if I managed Lyle Taylor, he must honour his Charlton contract no go When will fans be allowed in stadiums? Supporters face year away but UEFA offer hope gossip Luiz will be offered new contract, but no Aubameyang talks as Chelsea eye move update Lucas Torreira injury update: Will Arsenal midfielder be fit again to face Man City? deal done Ralph Hasenhuttl signs new contract to extend Southampton stay until 2024 Martin Keown suggests Arsenal should let David Luiz and Shkodran Mustafi go Frank Lampard wants to improve his attacking options heading into the 2020/21 campaign having had to rely on youngster Tammy Abraham this season, and with backup options Olivier Giroud and Michy Batshuayi failing to impress. Aubameyang wants to play Champions League football – something Chelsea should be able to offer next season as they currently sit in the top four, three points ahead of Manchester United in fifth. Arsenal could still offer Aubameyang fresh terms, though it would be suggested they must move quickly to get him tied down to an extended contract before this summer’s transfer window eventually opens.,
TalkSport 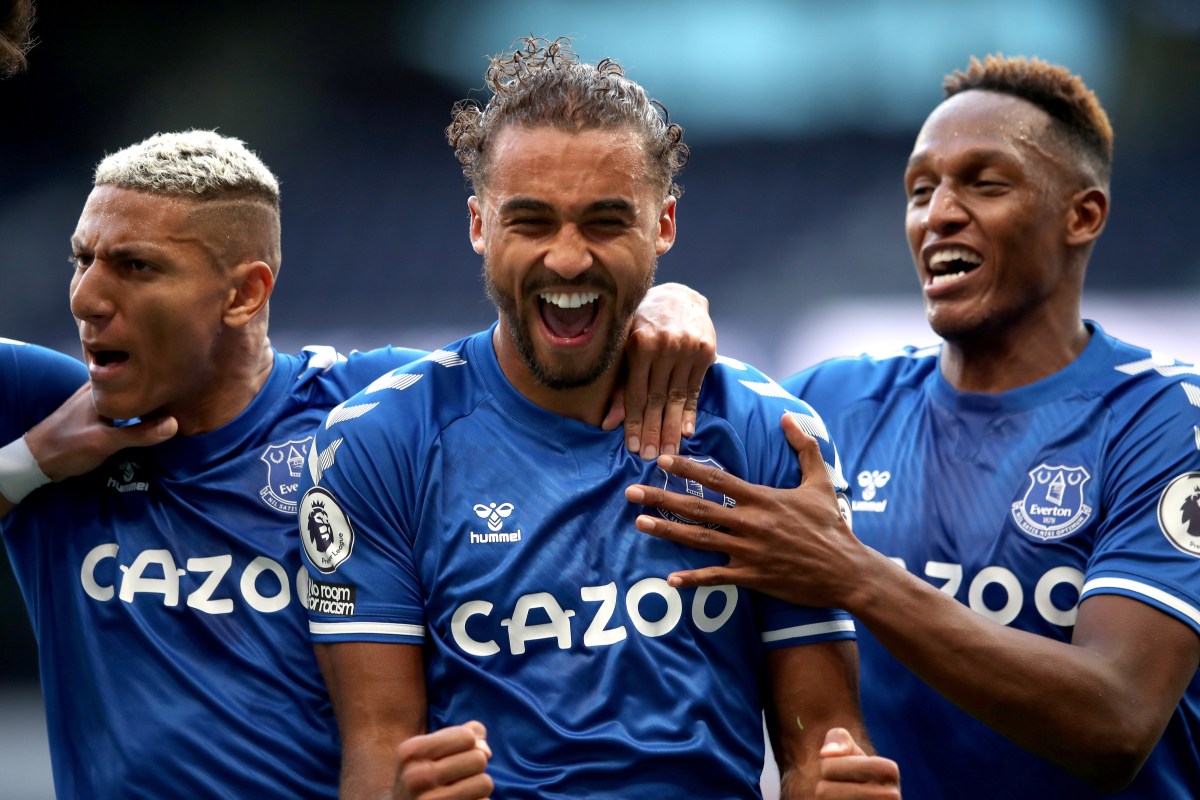 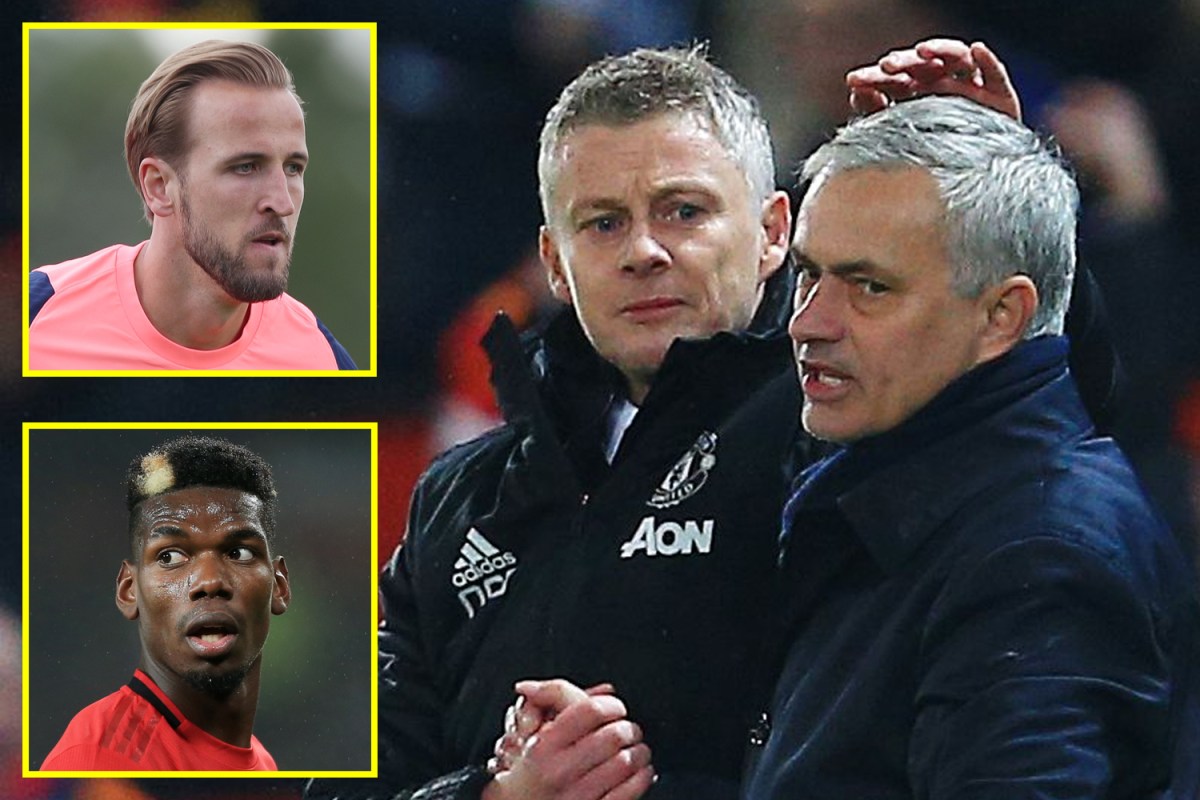