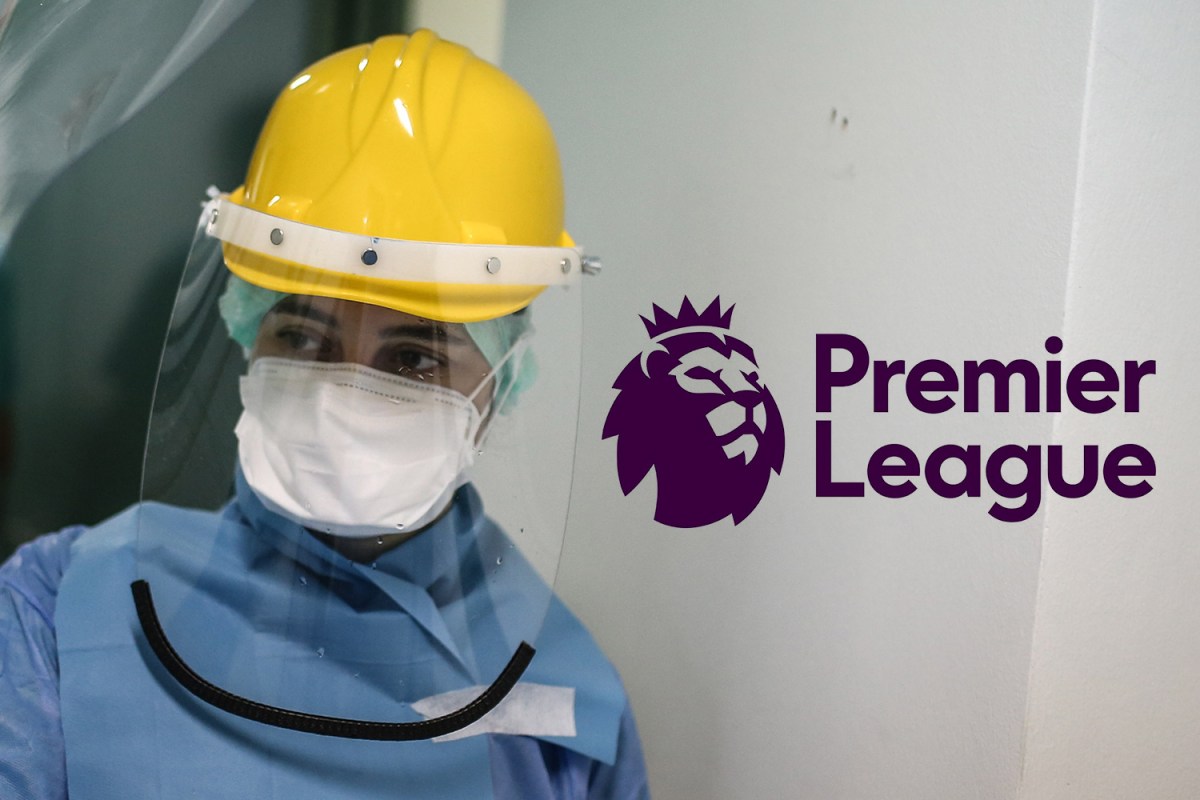 Premier League club doctors have expressed their concern over plans to resume the 2019-20 campaign.
The global health crisis has seen all football suspended since March and talks are ongoing as to how, when and where the campaign can be restarted.

As it stands, the ‘Project Restart’ initiative has drawn up plans to resume action in neutral grounds in June and finish by the start of August.
However, senior medical professionals are seeking assurances relating to the safety of all involved in football.
Medics have put together a 100-point letter to the Premier League’s medical advisor Mark Gillett and director of football Richard Garlick listing potential problems with resuming the season during the coronavirus pandemic.
A number of top-flight clubs are already back in training with plans to start playing again in June and there are concerns some are already breaching social distancing guidelines.
Other issues raised include approving guidelines which still carry the threat of death, liability, testing and insurance, transmission of the virus via sweat and goalkeeper gloves, an increased risk to BAME (black, Asian and minority ethnic) employees, and the ability of emergency services to attend training ground incidents.
Later this week, the government is due to give an update on the current lockdown measures, with the Premier League meeting to vote on their restart plans next Monday.
The Government are keen for football to get back under way, with Foreign Secretary Dominic Raab this week saying it would help to ‘lift the spirits of the nation’.

Meanwhile,  former Tottenham and Liverpool transfer chief Damien Comolli believes several Premier League clubs could be in ‘big trouble’ over the next few years due to the financial devastation caused by the coronavirus.
“We could see clubs collapsing and could also see clubs in the Premier League getting into big trouble because they have to pay for the financial damage and do not have the revenue to show for that,” he told talkSPORT.
“It’s difficult to anticipate what will happen and I don’t want to sound dramatic but it doesn’t look good.
“When you see the match day revenue that Premier League clubs are already losing – they are huge numbers.
“I think everybody is talking about this season – but we have to remember that half of next season will be played behind closed doors so we are talking financial problems for the big clubs because they have the biggest stadiums and attendances.
“We are talking of losses which are north of 100 million pounds and the effect of this will be seen this season, next season and for years after that.” 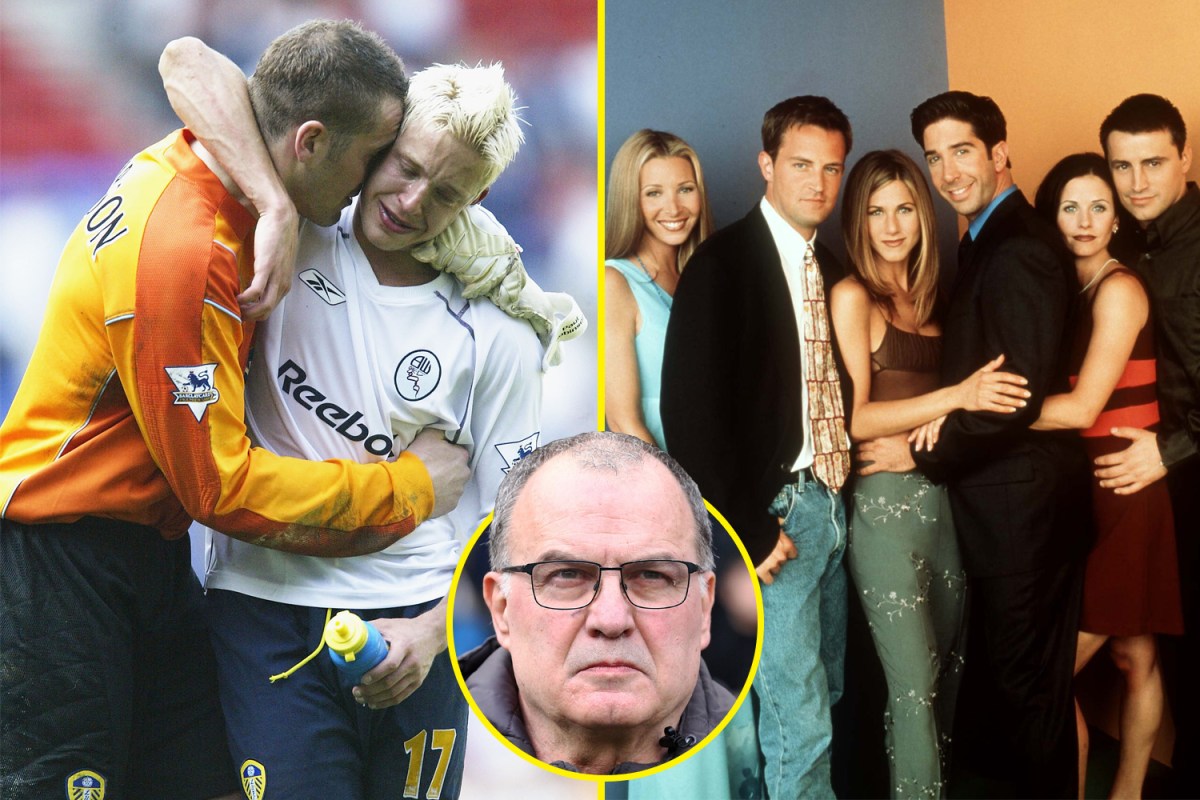 Friends was still running, Arsenal were invincible, Twitter didn’t exist! What the world was like when Leeds w 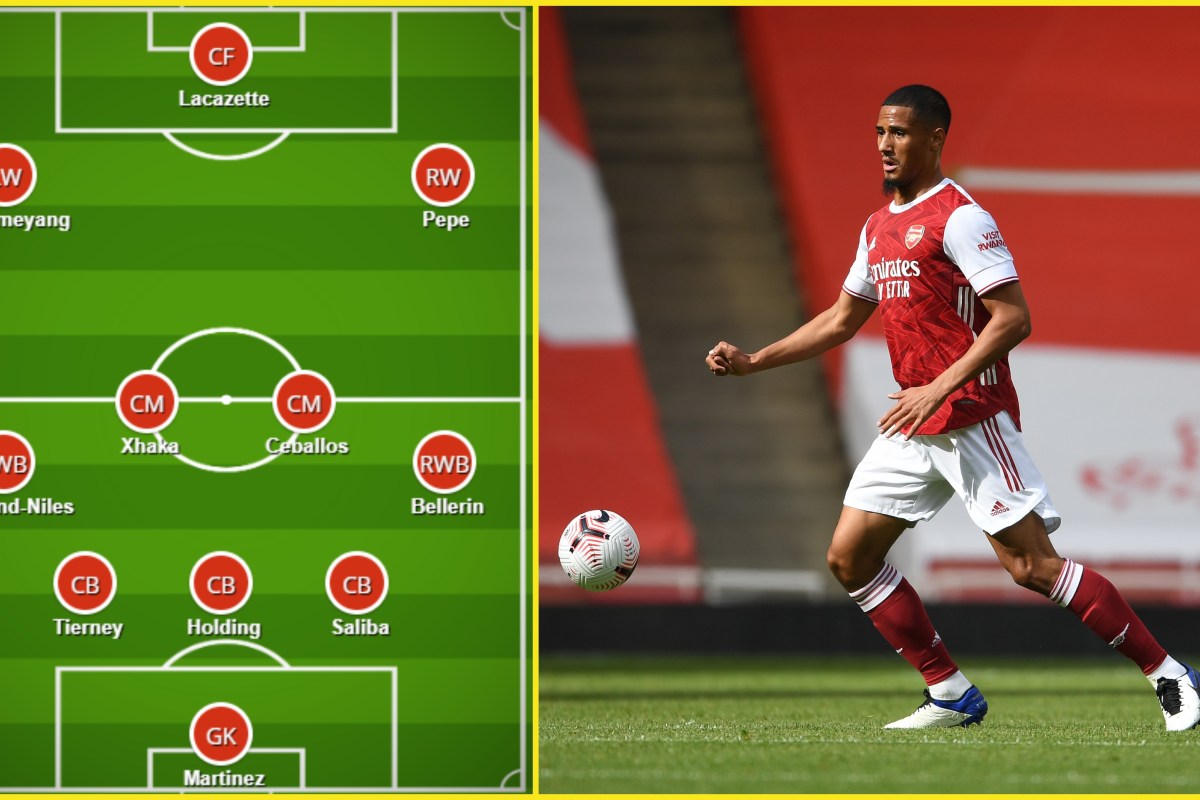 Wonderkid William Saliba set for debut but no Gabriel? How Arsenal should line up against Fulham in their 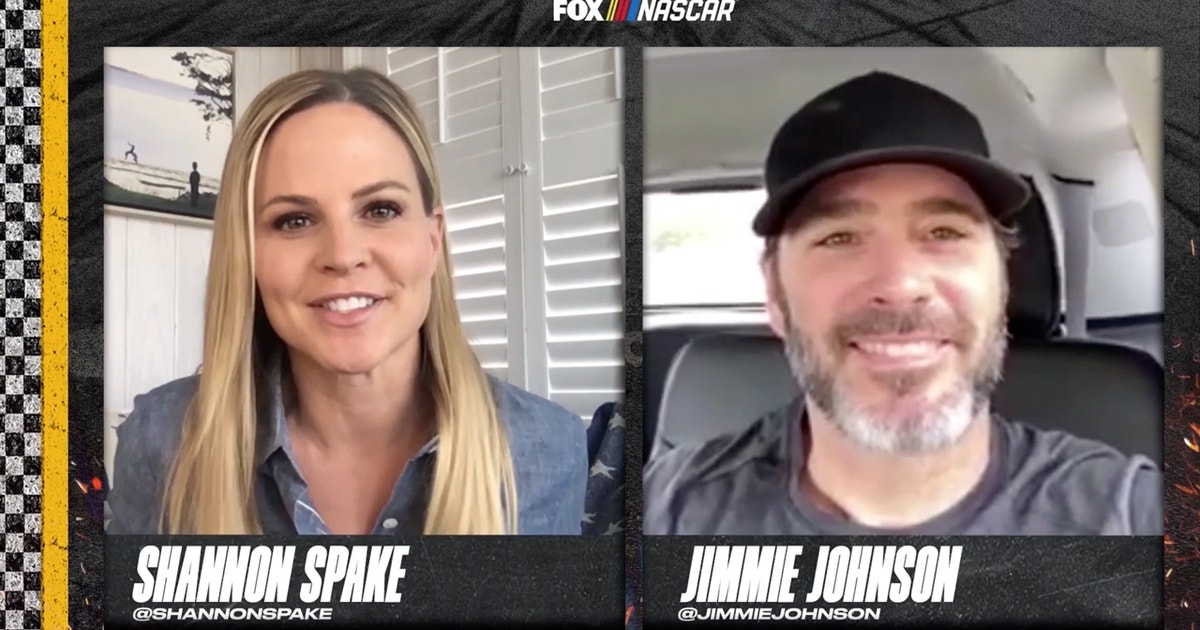