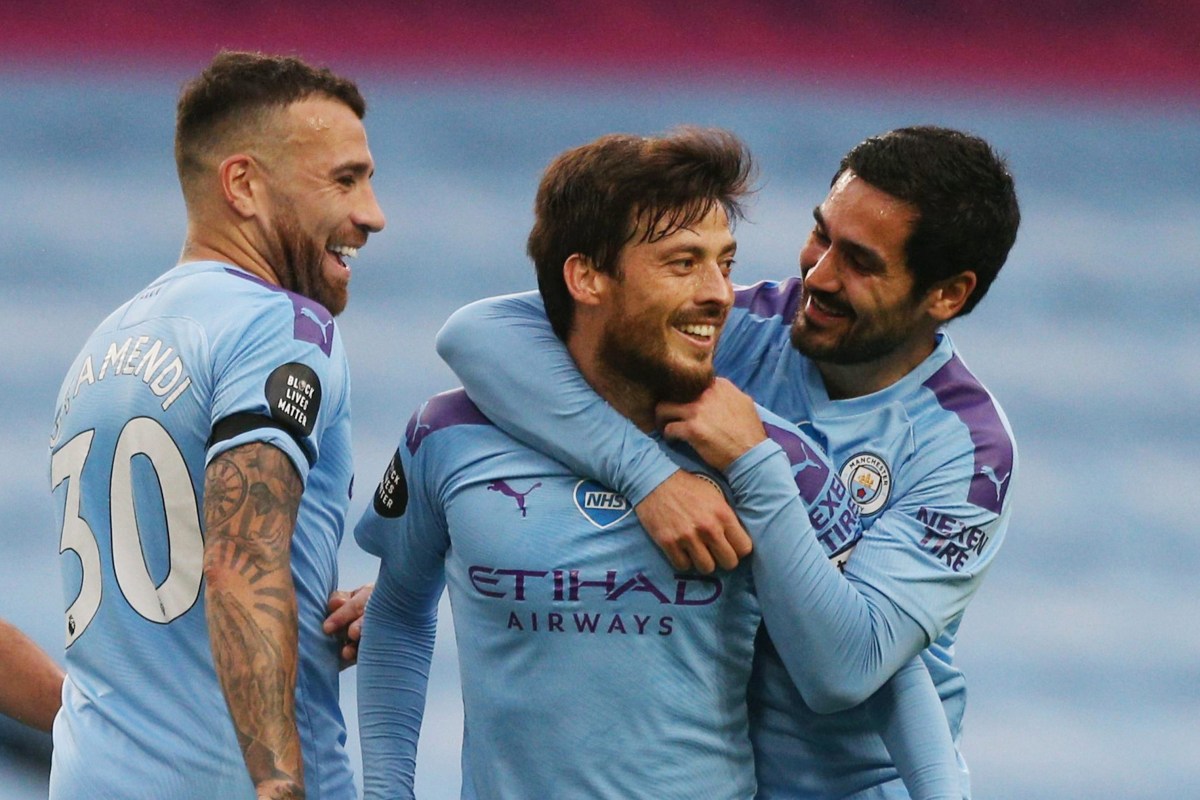 Manchester City bounced back from defeat at Southampton with a comfortable 5-0 win over Newcastle on Wednesday night. The Citizens were stunned by Saints last weekend, but had no trouble finding the net against Steve Bruce’s side. Getty Images – Getty Silva rolled back the years City made an excellent start, dominating the early play and then taking the lead inside ten minutes. Gabriel Jesus opened the scoring, ending a nine-game run without a goal in all competitions, when he turned a low pass from David Silva past Martin Dubravka. City carved through the Newcastle defence for a second goal eleven minutes later. This time Riyad Mahrez finished off, calmly tucking home after Kevin De Bruyne had pulled back from the byline. AFP or Licensors Jesus got the first goal City claimed their third just before the hour. Jesus was looking for a brace when Matt Ritchie intervened, but his attempt to clear behind hit Federico Fernandez and deflected in for an unfortunate own goal. The fourth came from captain David Silva after 65 minutes. The Spaniard, who is leaving the club at the end of the season, stepped up and clipped home a superb free-kick from 20 yards after substitute Raheem Sterling was fouled. City made it five in added time when they burst forward again and Silva played in Sterling for a simple finish. AFP Neither team could break the other down for much of the game Over at Bramall Lane, Sheffield United snatched a late 1-0 victory against Wolves in a match between two teams chasing European qualification. The closest either side came to a goal early on was just after the half-hour mark. O’Connell cynically halted Jota’s drive towards goal and received a yellow card for the foul. Ruben Neves fired the resulting free-kick goalwards but his effort clipped the top of the crossbar on its way over. John Egan ultimately broke the deadlock deep into added time, heading home from a corner following a sustained period of pressure by the Blades. AFP or licensors Rodriguez scored the winner And at the London Stadium, West Ham were unable to repeat the heroics of their win over Chelsea a week ago as they were beaten 1-0 by Burnley. Sean Dyche’s men took the lead in the 39th minute when Jay Rodriguez headed Charlie Taylor’s cross in off the underside of the bar. A second goal late on was ruled out by VAR and the scoreline remained the same at full time. Premier League results Manchester City 5-0 Newcastle Sheffield United 1-0 Wolves West Ham 0-1 Burnley Brighton vs Liverpool (8:15pm kick-off),
TalkSport 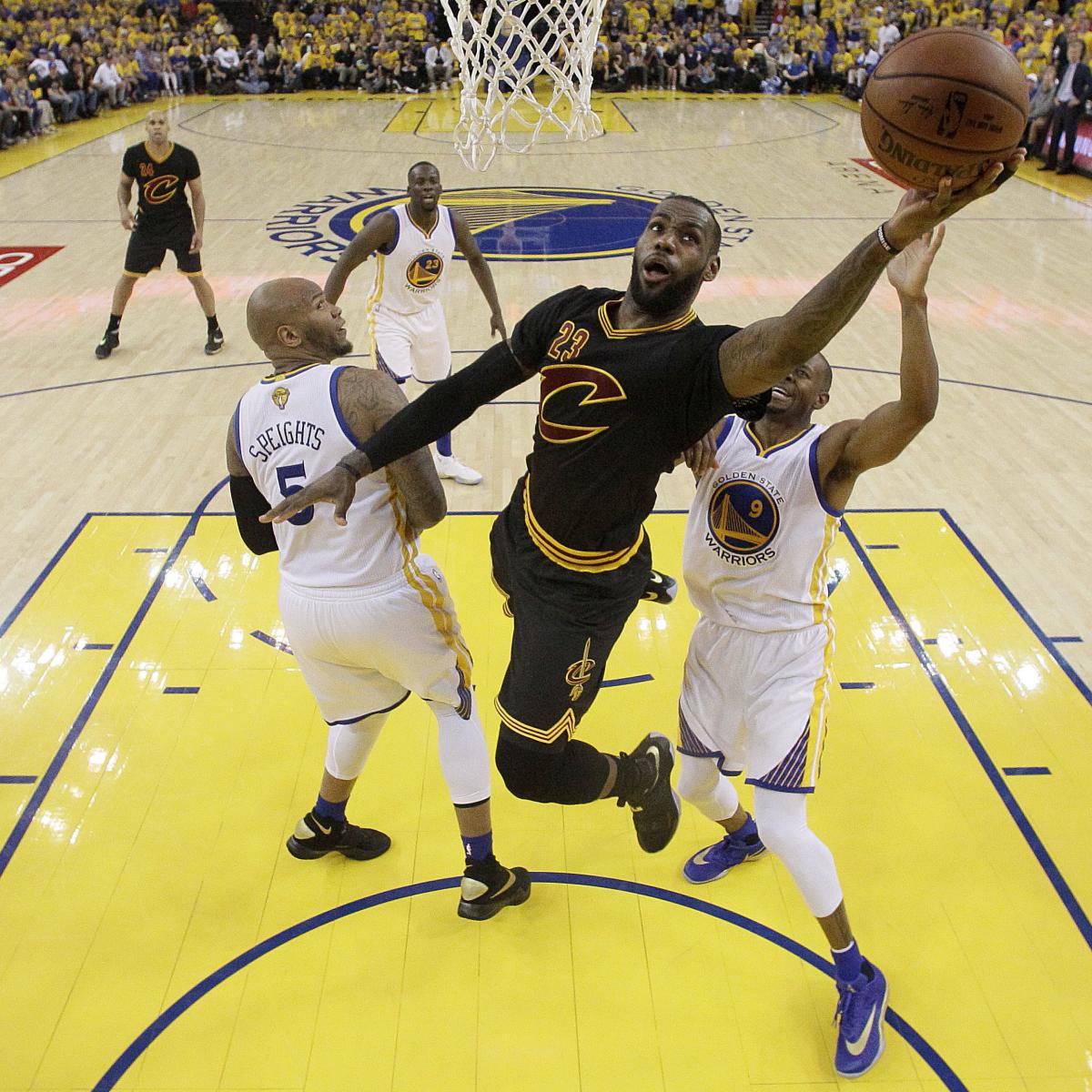 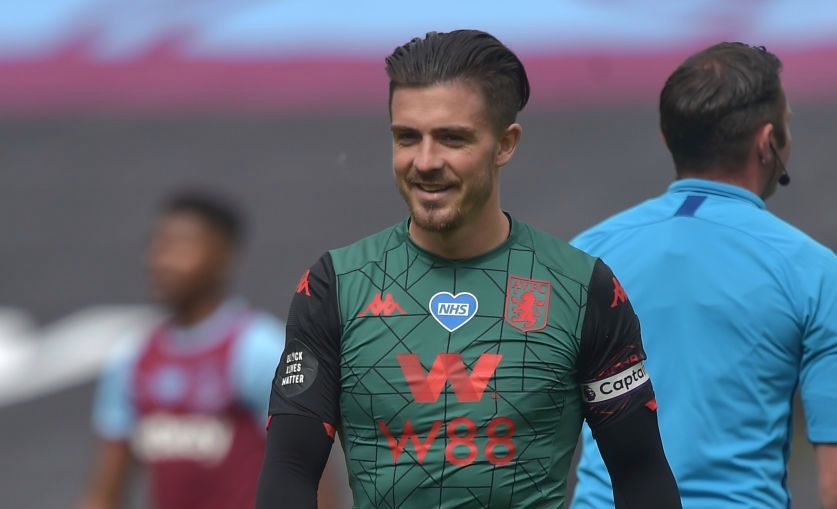 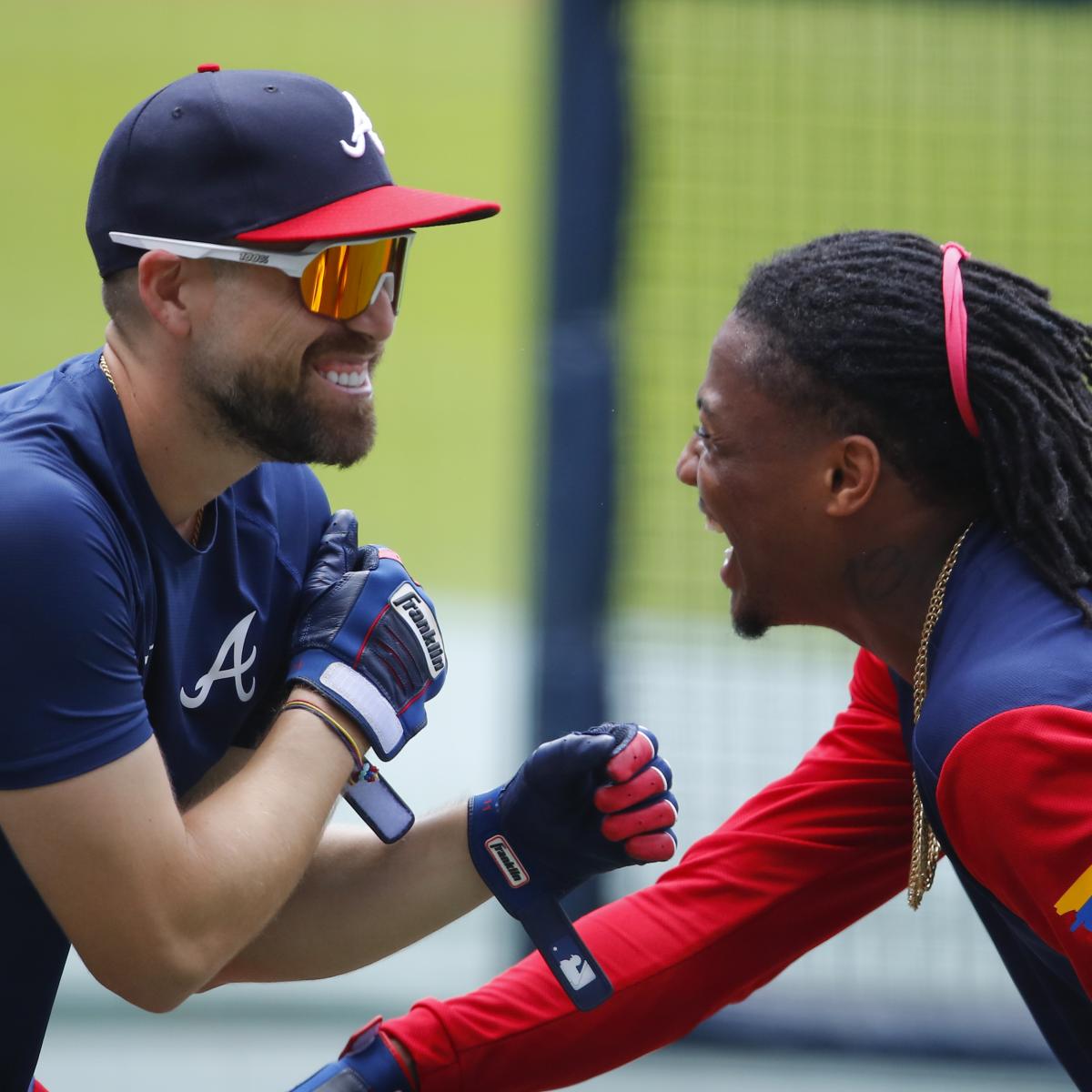