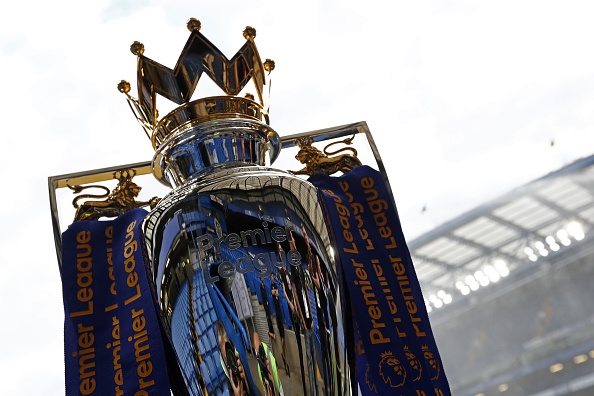 Premier League clubs have agreed a ten-week summer transfer window, it has been announced. The window will reopen on July 27 – a day after the 2019/20 season finishes – and will run for ten weeks before closing on October 5. Getty Images – Getty Chelsea have already made two big signings ahead of the window opening, with Hakim Ziyech and Timo Werner brought to Stamford Bridge Adebayo Akinfenwa tells talkSPORT he was like a kid at Christmas when his Liverpool heroes congratulated him on being promoted The Premier League said that following consultation with the English Football League, a domestic-only window will also be added from October 5 and close on October 16. Transfers between Premier League clubs will not be able to occur during this period, but top-flight sides can trade with EFL clubs and loan or sign players permanently. The EFL confirmed its summer transfer window will also open on July 27, but clubs will have an extra two weeks for domestic-only business. A statement from the EFL read: “Subject to formal ratification, the transfer window will open fully on Monday 27 July, although any player registered before the completion of the 2019/20 season will not be eligible to play for their new club until season 2020/21 commences. “This is applicable to clubs involved in the Sky Bet Championship play-offs. “The window for international registrations closes at 11pm on Monday 5 October, with an agreement in place with the Premier League for an extended two-week domestic only window which will close at 5pm on Friday 16 October.” Classy Leicester’s leaked 2020/21 home kit that Jamie Vardy could star in next season goss Thiago puts house up for sale, Sanchez back, Rashford follows in Fergie’s footsteps NEWS Transfer window dates confirmed, Newcastle takeover in doubt, Lions tour going ahead threads More pictures of Liverpool’s Nike home, away and goalkeeper kits leaked online MOVE Thiago’s ‘house up for sale’ as legend urges Liverpool to beat Man United to £30m star update Newcastle takeover latest as proposed £300m deal hits major stumbling block arsenal latest AFTV pundit axed for racist comments, Ozil declares he is ready, Partey blow raring Ozil reveals he is ‘ready’ to play as Arteta continues to snub Arsenal’s top earner head-to-head Arteta’s start compared to Klopp’s gives Arsenal fans reason to be optimistic teams Young English stars to return? How Arsenal and Liverpool should look at the Emirates The dates are subject to approval by FIFA. Some Premier League clubs have already completed signings, Chelsea being the most high-profile having added Hakim Ziyech from Ajax and Timo Werner from RB Leipzig. The most notable departure from England’s top-flight so far is Leroy Sane, who has left Man City to join Bayern Munich in his homeland of Germany. There are just three matchweeks remaining before the 2019/20 comes to an end, with plenty still to play for. While Liverpool are confirmed as champions and Man City have secured second place, the top four race remains rather hectic. Premier League done deals: Every completed signing in the 2020 summer transfer window Chelsea are third with Leicester and Man United each four points behind, though Frank Lampard’s side have played a game more. Wolves are a further four points behind with Sheffield United one back on them, but all five clubs can still realistically qualify for the Champions League. At the other end of the table, Norwich have been relegated after only a single season back in the Premier League, but four other teams – Aston Villa, Bournemouth, Watford and West Ham – could still drop out the top flight come the end of the season.,
TalkSport 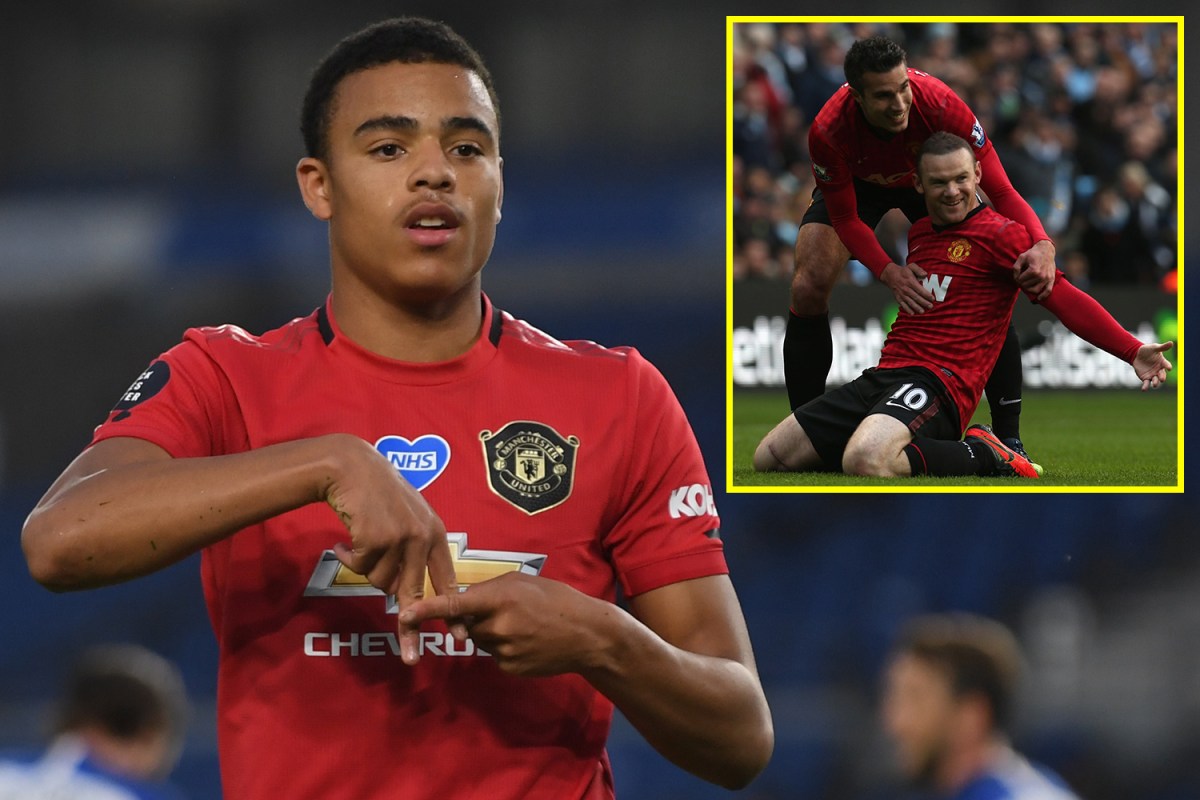 Mason Greenwood: ‘Ruthless’ forward likened to Manchester United greats Rooney and Van Persie and will be ‘be 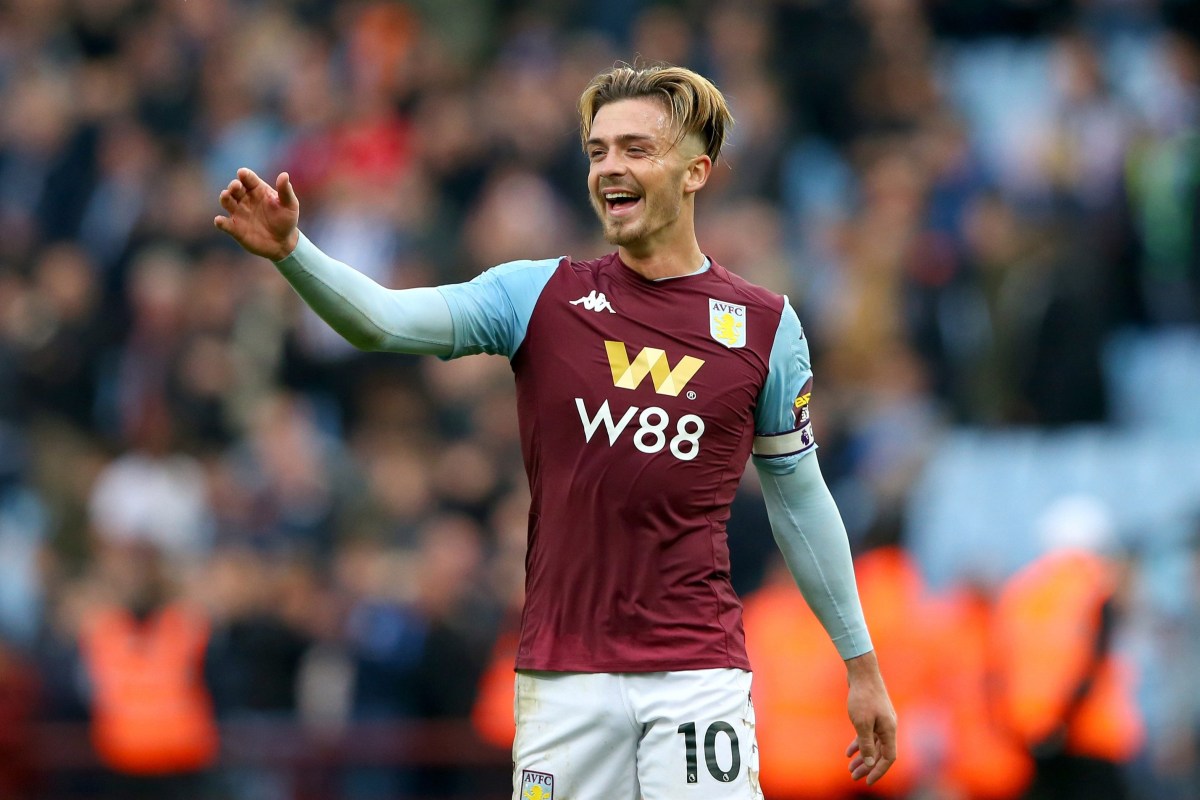