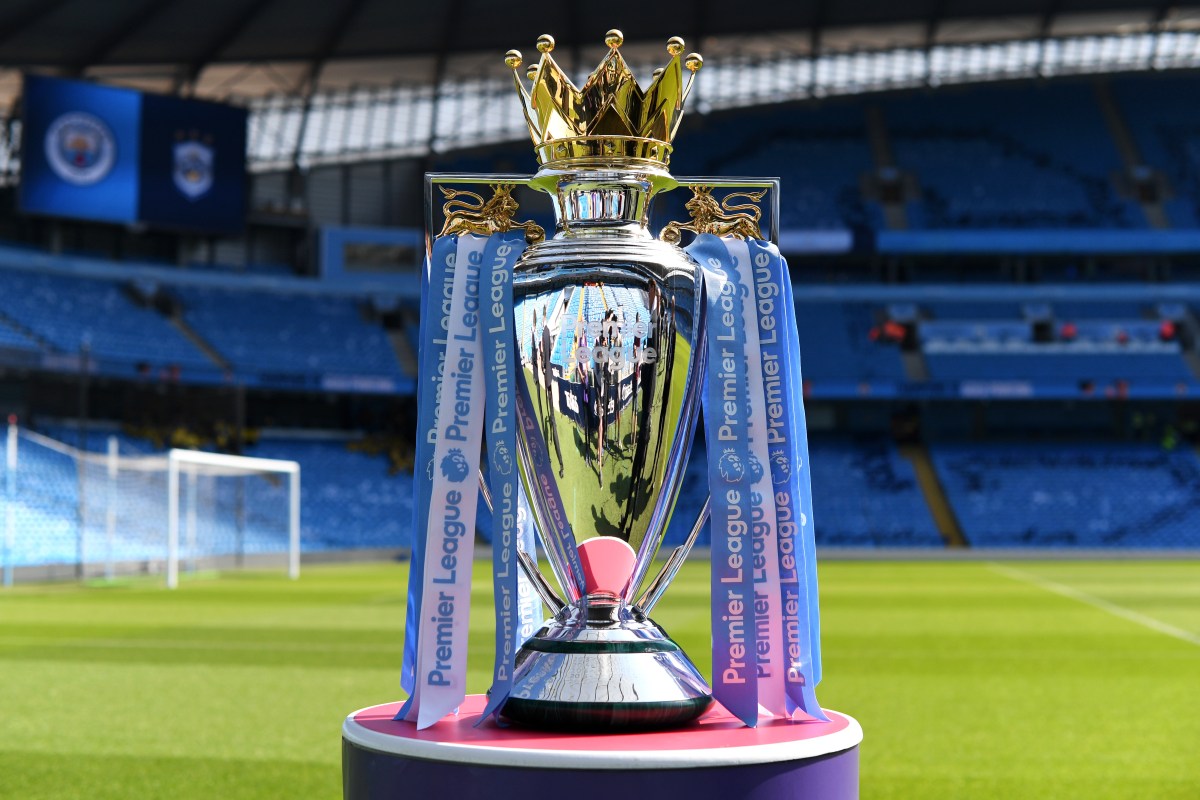 Premier League clubs are expected to finalise the dates for this summer’s transfer window later this week. A conference call is scheduled for Thursday, during which top-flight sides will vote on whether to open the window before the end of this season, or extend the deadline into October. Getty Images It will be interesting to see how much Premier League clubs splash out on new recruits in the summer transfer window The window was originally scheduled to open on June 8, before the coronavirus pandemic in March resulted in a three-month hiatus. Clubs may choose to utilise their maximum allowance (12 weeks), which could result in the window opening before the season ends on July 26. However, The Athletic claim the window is likely to begin one day later – July 27 – and end on October 5. UEFA has already recommended against closing the window after October 5, with the FA currently locked in discussions with the Premier League and EFL over the dates for this summer’s window. “The deadline for player registration for the group stage of the 2020/21 UEFA club competitions has been set to 6 October 2020,” a statement from UEFA read. AFP or licensors UEFA don’t want the transfer window to close any later than October 5 Tony Cascarino says world record transfer fees are a ‘thing of the past’ “As a result, the UEFA Executive Committee called on all member associations to adopt a harmonised end date to the upcoming summer transfer window, with this date set as 5 October 2020.” Meanwhile, the Premier League has revealed that no players or club staff tested positive for coronavirus in the last week. Players and staff are being regularly tested during the top-flight’s return behind closed doors, and in the 12th round of testing every result was negative. “The Premier League can today confirm that between Monday, June 29 and Sunday, July 5, 1,973 players and club staff were tested for COVID-19,” read a Premier League statement. “Of these, zero have tested positive.”,
TalkSport 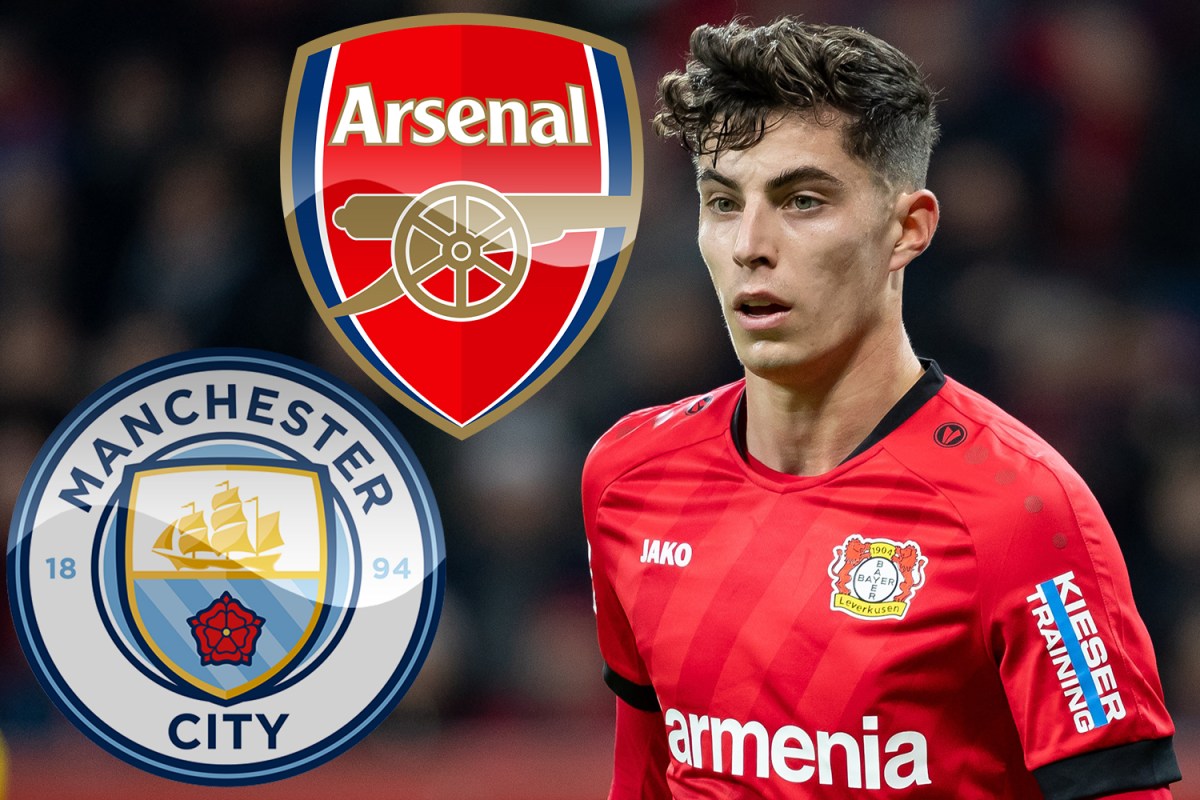 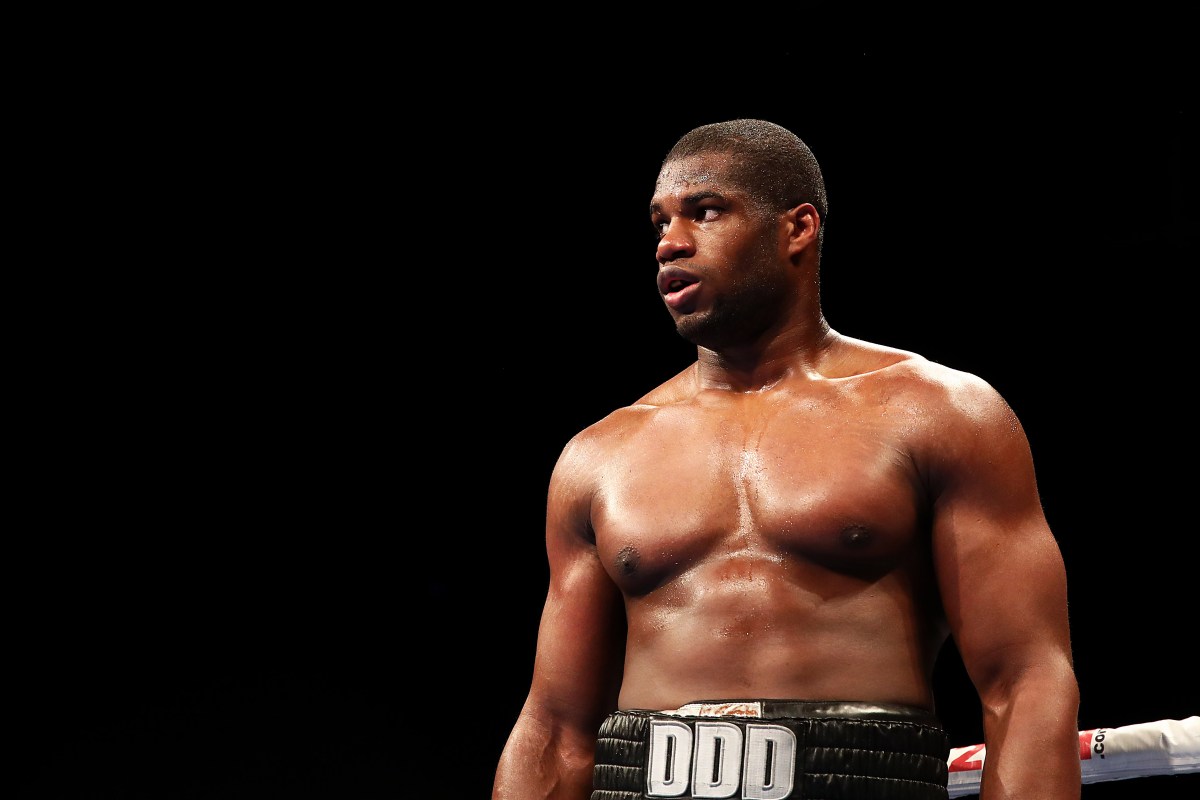 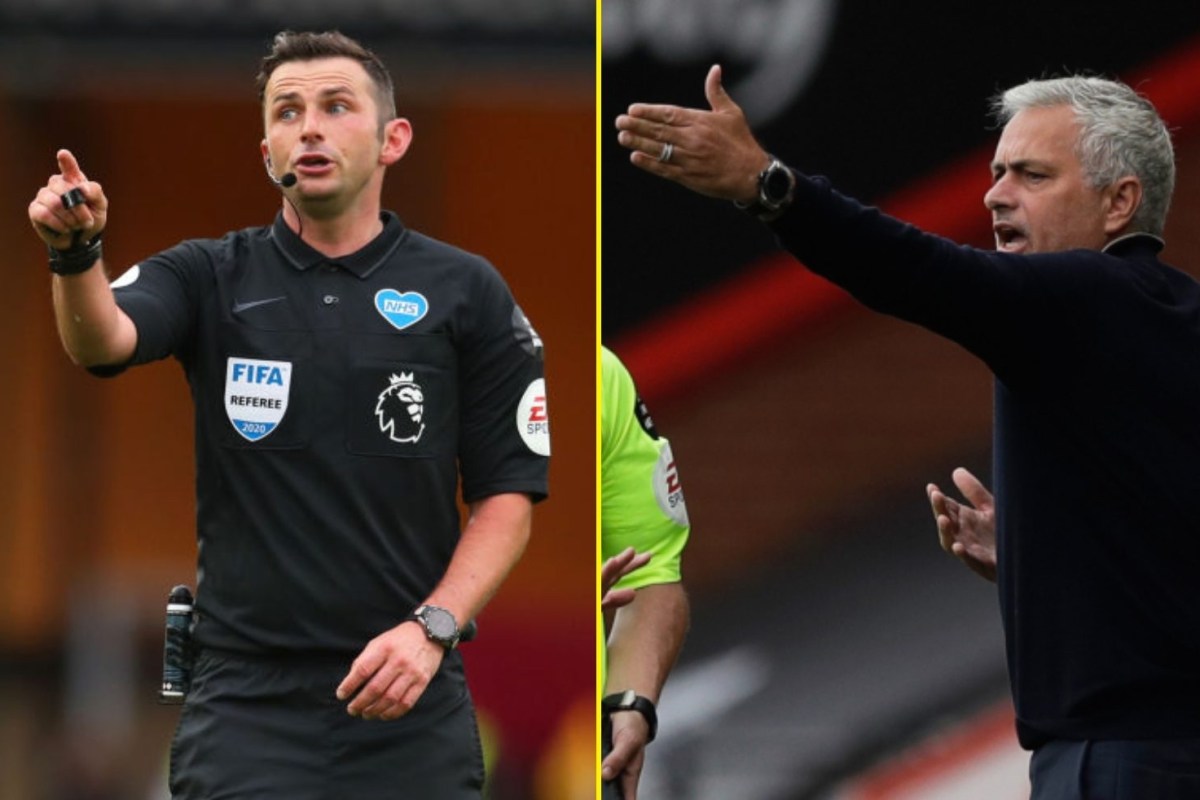