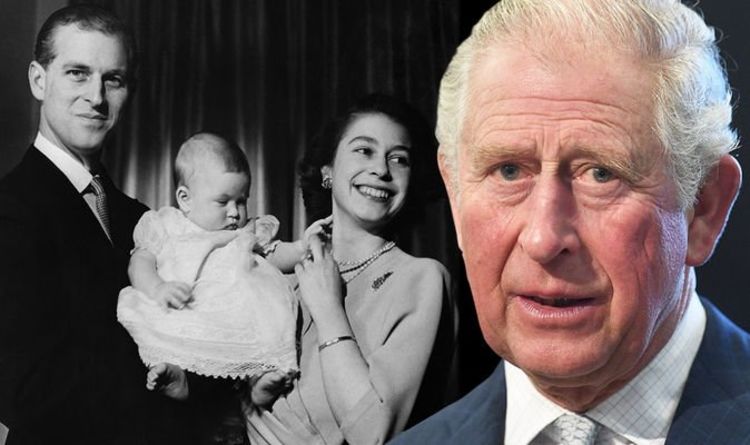 Sign up for FREE now and never miss the top Royal stories again. Invalid emailWe will use your email address only for sending you newsletters. Please see our Privacy Notice for details of your data protection rights.The Prince of Wales had a nanny called Helen Lightbody who attended to all his royal needs. Ms Lightbody helped turn Prince Charles into a picky eater, explained royal author Bryan Kozlowski. In his book, ‘Long Live the Queen! 13 Rules for Living from Britain’s Longest Reigning Monarch’, Mr Kozlowski recalled how Ms Lighbody was fired.He wrote: “In 1956, the queen sent the nursery a simple request that Charles, then 8 years old, be given a special pudding she thought he might like.“Nanny Lightbody refused, crossed the dessert from the menu, and incurred the crown’s wrath.“Nobody crosses out the queen’s request.”Prince Charles’ nanny was fired after she defied one of Queen Elizabeth II’s requests (Image: getty)Queen Elizabeth II: Bryan Kozlowski said: “Nobody crosses out the queen’s request.” (Image: getty)The royal expert also explained how Ms Lightbody turned Prince Charles into a picky eater.He said: “It’s said [Lightbody] took pleasure in tormenting the palace kitchen with her exacting standards.“Dishes for young Charles were constantly being refused or remade based on little more than Nanny Lightbody’s personal whims.“The queen eventually had enough and fired her.”READ MORE: Queen Elizabeth ‘personally very hurt’ after royal crisisPrince Charles had a nanny called Helen Lightbody who attended to all his royal needs (Image: getty)The Prince of Wales has been called the most pampered prince due to his high demands.Prince Charles does not eat three meals a day, according to his wife Camilla Duchess of Cornwall when she appeared on MasterChef Australia.As an adult, Prince Charles is understood to make his chefs follow strict rules on how to make his breakfast.In Jeremy Paxman’s book, On Royalty, the author wrote about Prince Charles’ egg demands.DON’T MISSPrince Charles warns MILLIONS need ‘urgent help’ due to coronavirus [UPDATE]Prince William and Prince Charles told they are unfit to replace Queen [INSIGHT]Prince Charles shock: The reason why this grandchild is his favourite [ANALYSIS]Prince Charles is understood to make his chefs follow strict rules (Image: getty)He said: “Because his staff were never quite sure whether the egg would be precisely to the satisfactory hardness, a series of eggs was cooked, and laid out in an ascending row of numbers.“If the prince felt that number five was too runny, he could knock the top off number six or seven.”Wendy Berry, who worked for Prince Charles and Princess Diana for years, also wrote about the royal eggs in her book The Housekeeper’s Diary.She wrote: “After the day’s hunting, Charles would usually be invited back to a fellow huntsman’s home for tea.“Occasionally, however, he invited people he met out on the field back to Highgrove for boiled eggs and whiskey.The Prince of Wales has been called the most pampered prince due to his high demands (Image: getty)“When this happened, his detective would ring ahead on the mobile phone to give us advance warning of the numbers expected.”She added: “I knew that Charles wanted his eggs cooked for three minutes exactly and that Mervyn usually had several pots on the go to ensure that at least one batch was perfect.“The others were simply thrown away.”Buckingham Palace has denied the claims made about how Prince Charles wastes eggs.The Prince of Wales is first in line to take the throne.,
Express 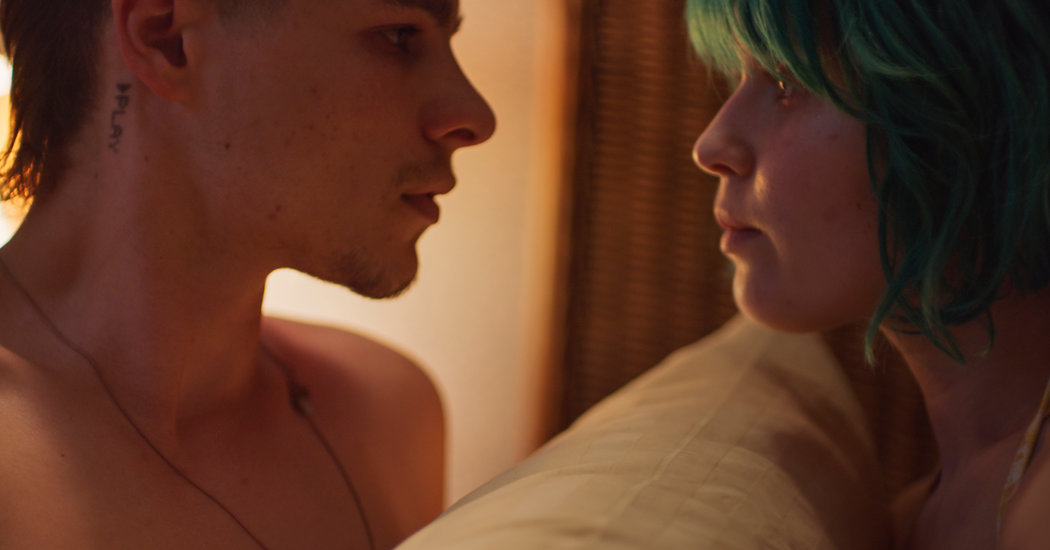