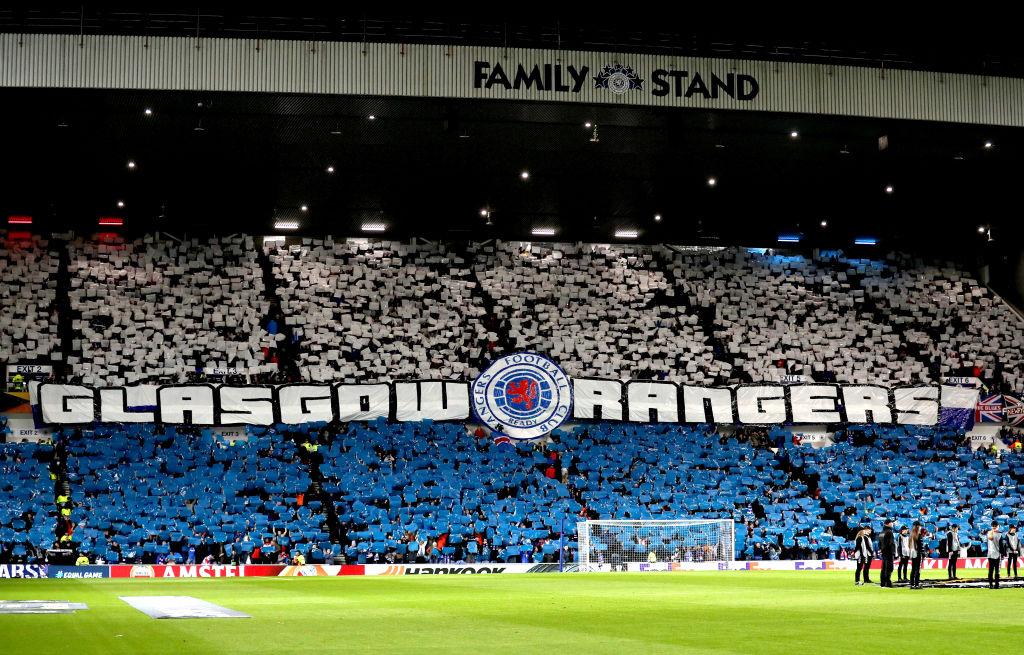 Rangers have accused the SPFL of corruption and called for the association’s chief executive Neil Doncaster to be suspended following the governing body’s vote on how to end the season.
The Gers say a whistleblower has provided them with allegations that the vote on how to end the Scottish Championship, League One and League Two was not carried out fairly.

A statement from the Ibrox club read: “We have been presented with evidence via a whistleblower that raises serious concerns surrounding the SPFL’s processes relating to its stewardship of the voting on the resolution presented to member clubs.
“Rangers’ Interim Chairman, Douglas Park, attempted to discuss this evidence with SPFL chief executive, Neil Doncaster, who initially refused to do so. The SPFL followed up that call with an e-mail, which we believe was a thinly disguised attempt to silence legitimate concerns.
“Rangers will not be bullied into silence. We believe it is in the interests of all Scottish clubs and supporters that the evidence, which is alarming, be addressed as quickly as possible.
“The voting debacle and the evidence we possess raise serious questions concerning the corporate governance of the SPFL.”

Rangers are demanding an internal investigation.
Park added: “The lack of leadership and responsibility from the SPFL as a members’ organisation has shocked me.
“If ever there was a time for complete openness and transparency, it is now. Crucial decisions are being made on the issues of promotion and relegation behind closed doors and without proper time for consideration or debate.
“The farcical conduct of this affair seems to me to bring the corporate governance and business operations of the SPFL into sharp focus. It is an example of an undemocratic culture, which has existed within the SPFL for far too long.
“We call for the suspension of the SPFL’s chief executive Neil Doncaster and its legal adviser, Rod McKenzie, while an independent investigation is conducted.” 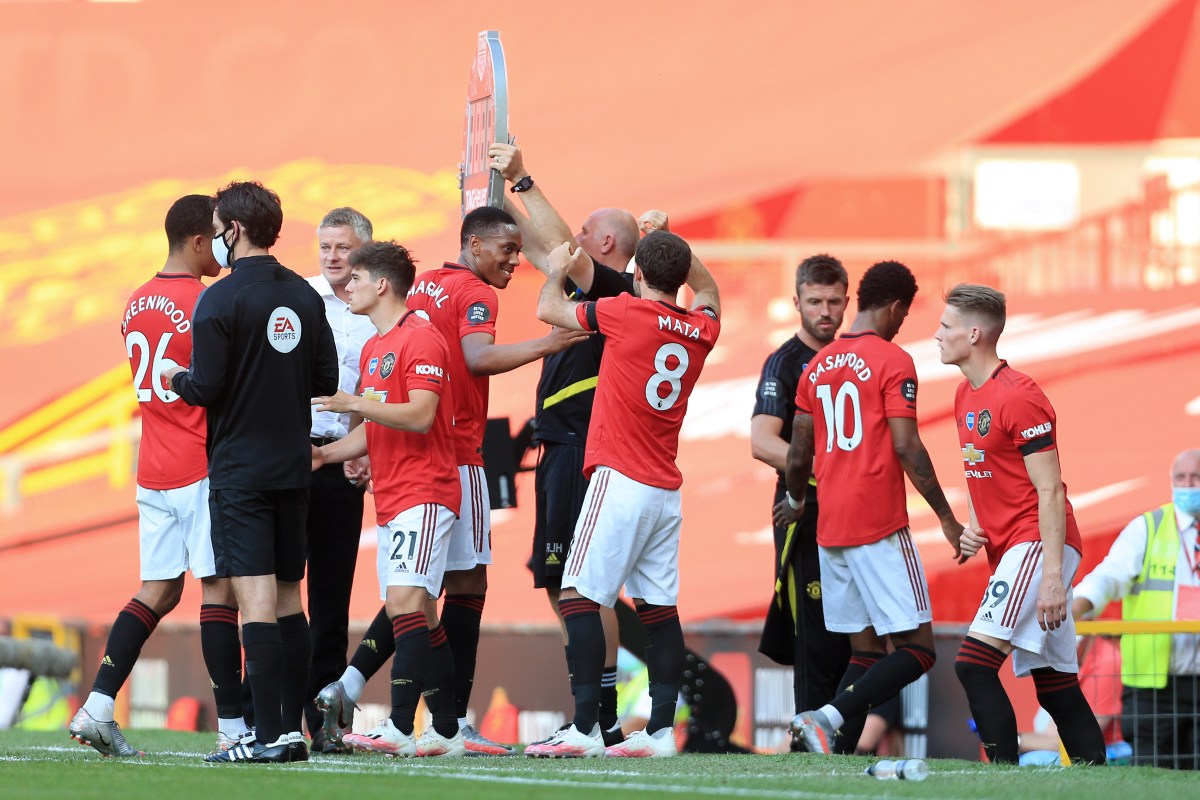 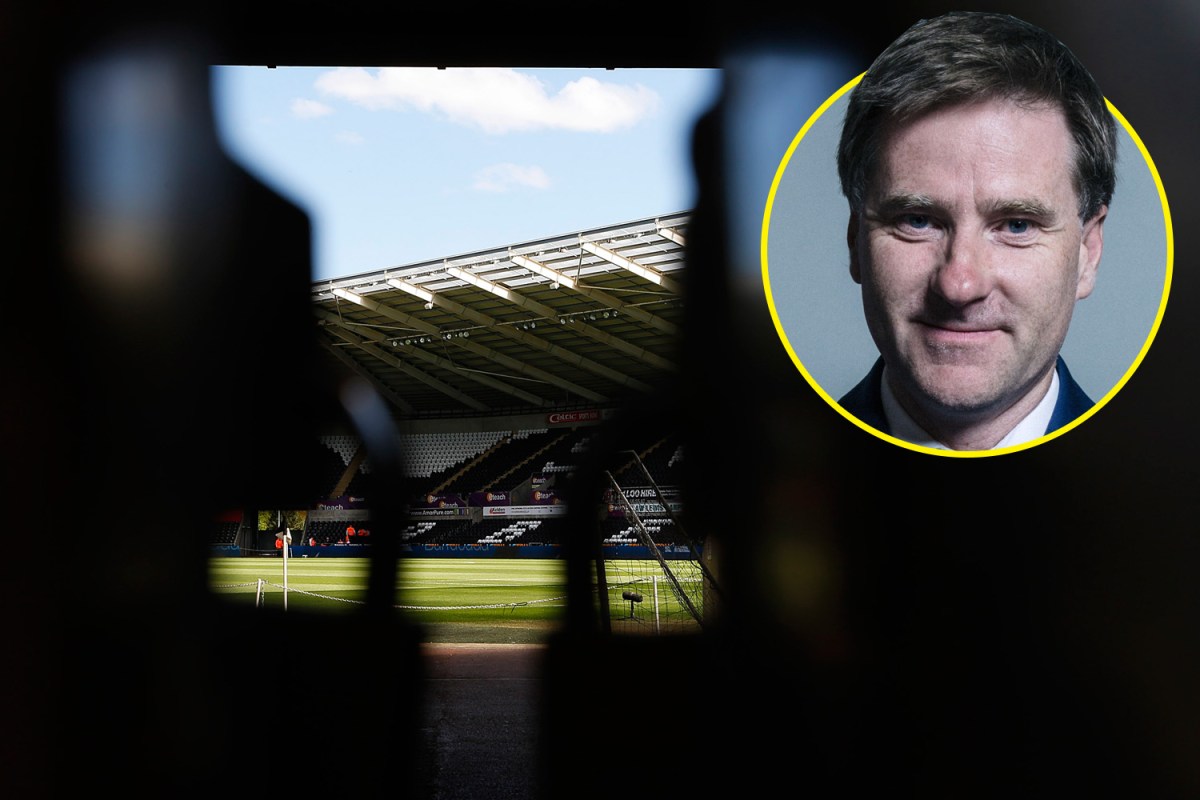 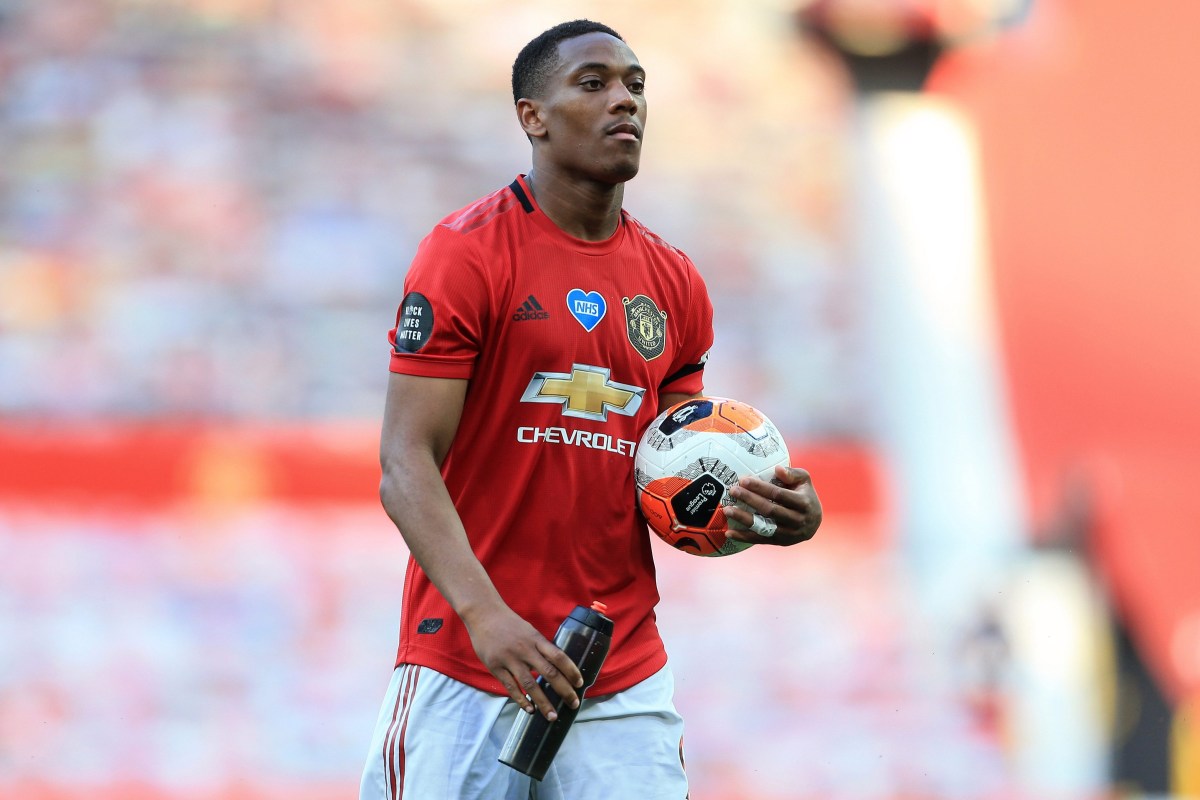