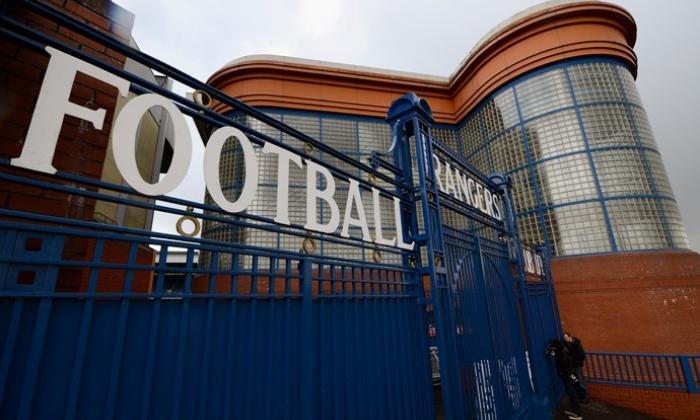 Rangers are strongly opposed to the SPFL’s ‘abhorrent’ plans to end the Championship, League One and League Two seasons and relegate clubs, warning of ‘severe consequences for the Scottish game’.
With play halted in Scotland, the league announced proposals to immediately terminate the three divisions below the Premiership and determine final placings by points per game in league matches played to date by each club.

Wednesday’s resolution also recommends that the top flight remains postponed for the time being, although final season placings would be determined by the same system if the SPFL’s board determines matches cannot be played.
That could see Celtic crowned champions for the ninth successive season and Hearts relegated, but the immediate impact of the plans would mean relegation for the Championship’s basement side Partick Thistle and League One’s Stranraer.
Dundee United would be promoted to the Premiership if the resolution passes, while Raith Rovers would move up to the Championship and Cove Rangers would join League One.

Announcing the plans on Wednesday, SPFL chairman Murdoch MacLennan claimed the measures would enable ‘the best possible outcome for Scottish football in these very demanding and unique circumstances’.
But that is something Rangers, as well as Hearts, strongly contest, saying this SPFL resolution cannot be accepted.
Steven Gerrard’s second-placed side are 13 points behind Celtic and they ‘firmly believe that the 2019/20 season is only complete when all 38 games have been played to a finish’.

“As a club, Rangers will immediately propose a member’s resolution which would release prize money to be distributed to all clubs throughout Scotland urgently.
“We believe that this is the priority in the present circumstances.
“It is vital to show respect for all clubs across the Scottish game, regardless of league position or financial standing. We must work together with a unity of purpose for the betterment of the Scottish game.
“We are also acutely aware of other issues which are less pressing but are forming key parts of the football narrative in Scotland.
“Nothing is more important than protecting the future of every club in Scotland as we are cognisant that this has a direct impact upon people’s livelihoods.
“It is abhorrent that certain clubs could be unfairly relegated if the current SPFL proposals were implemented. We must future proof the Scottish game.
“Any restructure of the SPFL or other solutions to the current impasse must be afforded time to scrutinise in detail and consider all options.
“The consequences of forcing through change without due care and attention will have severe consequences for the Scottish game.
“Scottish football must work together for the common good of every club, their staff and supporters.
“Any attempts to railroad changes to existing rules or run roughshod over corporate governance will be opposed in the strongest possible terms. We must allow decisions to be made in a rational, fair and balanced manner.
“In the meantime, we expect clubs to support our member’s resolution which will provide financial support to those who need it most.”

Hearts also released a statement late on Wednesday. which said they would be rejecting the proposals.
A statement from chairman Ann Budge read: “I can confirm that Heart of Midlothian will not be voting in favour of the proposal as it stands.
“Over the past 24 hours, in advance of today’s meetings, a number of clubs have been discussing possible options and sharing ideas. Many of those clubs believe, as we do, that a decision of such magnitude requires significantly more discussion and debate than has been made available to us.
“I absolutely understand that finding an equitable outcome for all will not be easy. However, I firmly believe that we must try to find a solution which ensures that no Club should be penalised as a consequence of these exceptional circumstances.”

That strongly-worded statement was swiftly followed by Partick saying they ‘will simply not accept this proposal as it stands’ and are now ‘engaging with others to amend the proposal to identify a fairer and more equitable solution’.
Stevie Farrell, manager of rock-bottom League One side Stranraer, told Clyde 1: “Sporting integrity is about being equitable, it’s about being fair and making sure nobody’s at a detriment at these unprecedented times.
“There are only two teams that are going to be at a detriment, and that’s Stranraer and Partick Thistle. And with a quarter of the season left, that’s just not acceptable.” 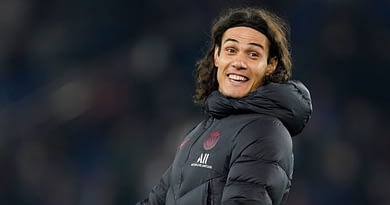 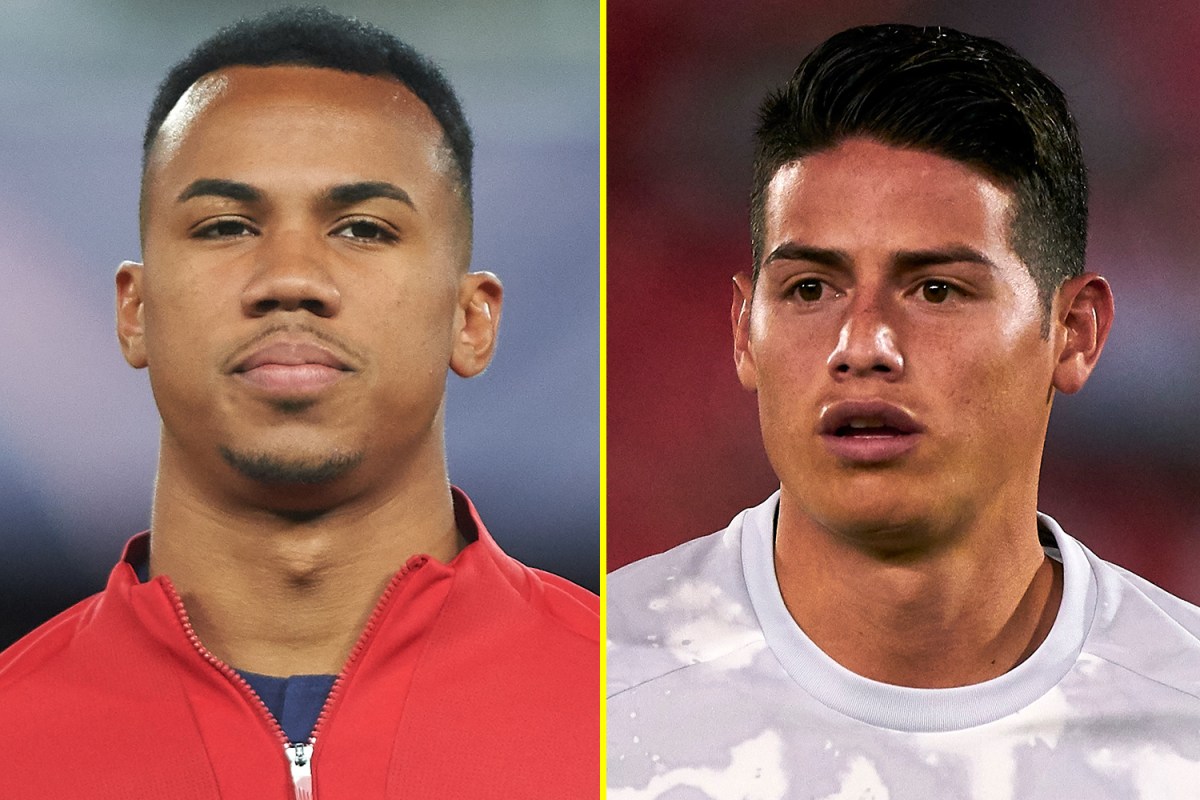 Five transfers that could happen this week, including Kai Havertz to Chelsea and Lionel Messi to Man City 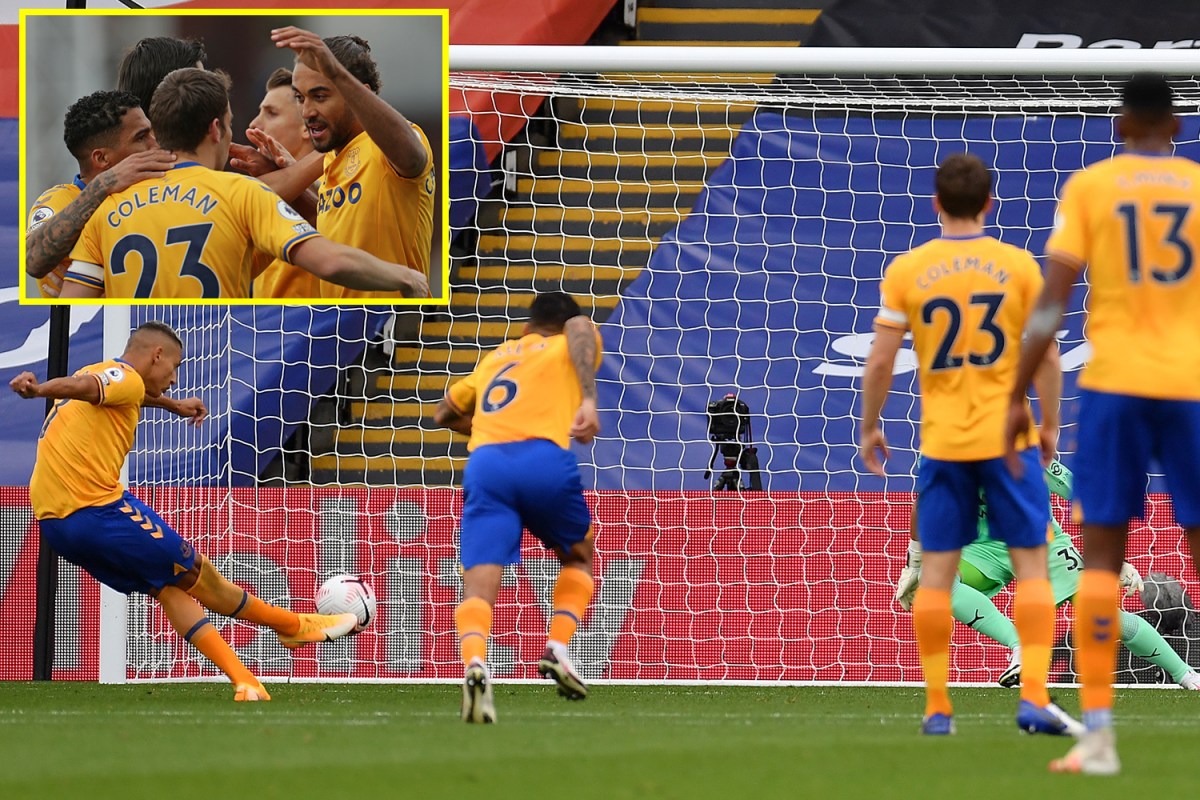