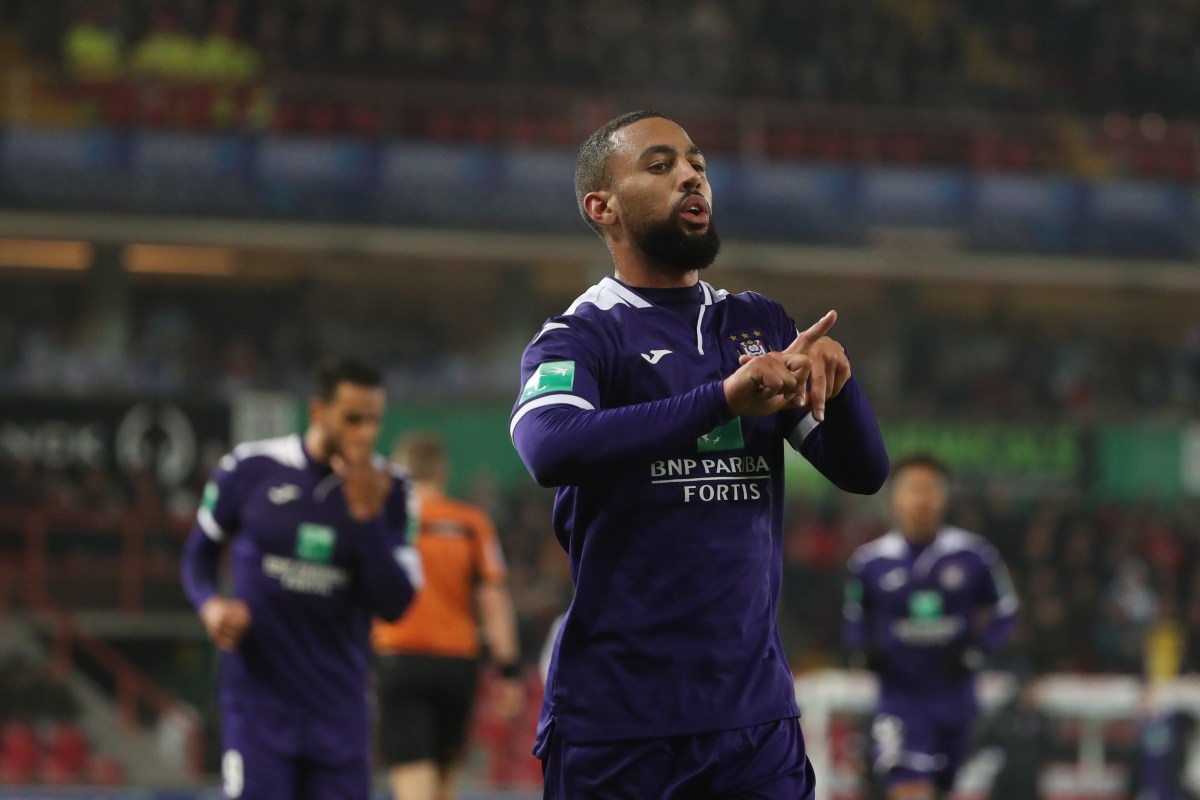 Rangers signed two strikers on Tuesday as they prepare for Alfredo Morelos’ likely departure. Kemar Roofe was first signed from Anderlecht for an undisclosed fee with Cedric Itten joining from FC St Gallen. Roofe only joined the Belgian side from Leeds last summer in a £7million deal but has now made the switch to Scotland, signing a four-year deal with Steven Gerrard’s side. 🆕 Ready For Another One! 🆕 👋 #RangersFC are delighted to confirm Cedric Itten has joined the club on a four year deal for an undisclosed fee. — Rangers Football Club (@RangersFC) August 4, 2020 Roofe scored seven times in 16 appearances last season for Anderlecht – managed by former Manchester City captain Vincent Kompany – but struggled with injuries. He told his new club’s website: “Rangers are a huge club, with ambition and I know this is the right fit for me to progress my career. “I am looking forward to experiencing Ibrox and am excited to play in Europe.” Rangers boss Steven Gerrard added: “Kemar is recognised throughout Europe as an intelligent attacker with an eye for goal. Getty Images Roofe had a decent goal record at Anderlecht but wasn’t fully fit for large parts “I look forward to working with him and recognise his potential to further progress our starting XI. “He has experienced the pressure and expectation at Leeds United and has played on the continent which will stand him in good stead for his time at Ibrox.” Itten, 23, scored 24 goals in 42 games for St Gallen before his move to the Scottish Premiership club, where he signed a four-year deal. Following the signing, manager Gerrard said: “Cedric is a goal scorer who will add further strength and depth to our squad. “The fact we have announced two attacking options in the same day highlights our intent to bolster our squad as we begin the campaign. “I am pleased that a player of Cedric’s ability and potential has decided to join Rangers as he embarks in the next stage of his career.” With Roofe and Itten incoming, Rangers look set to lose Morelos this summer. Lille have been heavily linked with the Colombia international, who has scored 77 goals in 138 games for Rangers, as they seek a replacement for recently departed ace Victor Osimhen. Getty Images – Getty Alfredo Morelos has been a star for Rangers since joining in 2017 Morelos is understood to be keen to push through the move and retweeted a post on Twitter on Monday, which further fuelled speculation he wants out. Colombian outlet Toque Sports had posted the clip of the forward scoring for Rangers last season, with the accompanying message: ‘would you like to see me sign for Lille?’ Morelos is not the only striker Lille are chasing this summer with Gent’s Jonathan David also one of their man targets. Leeds United are similarly interested in the Canada international, reports claim.,
TalkSport 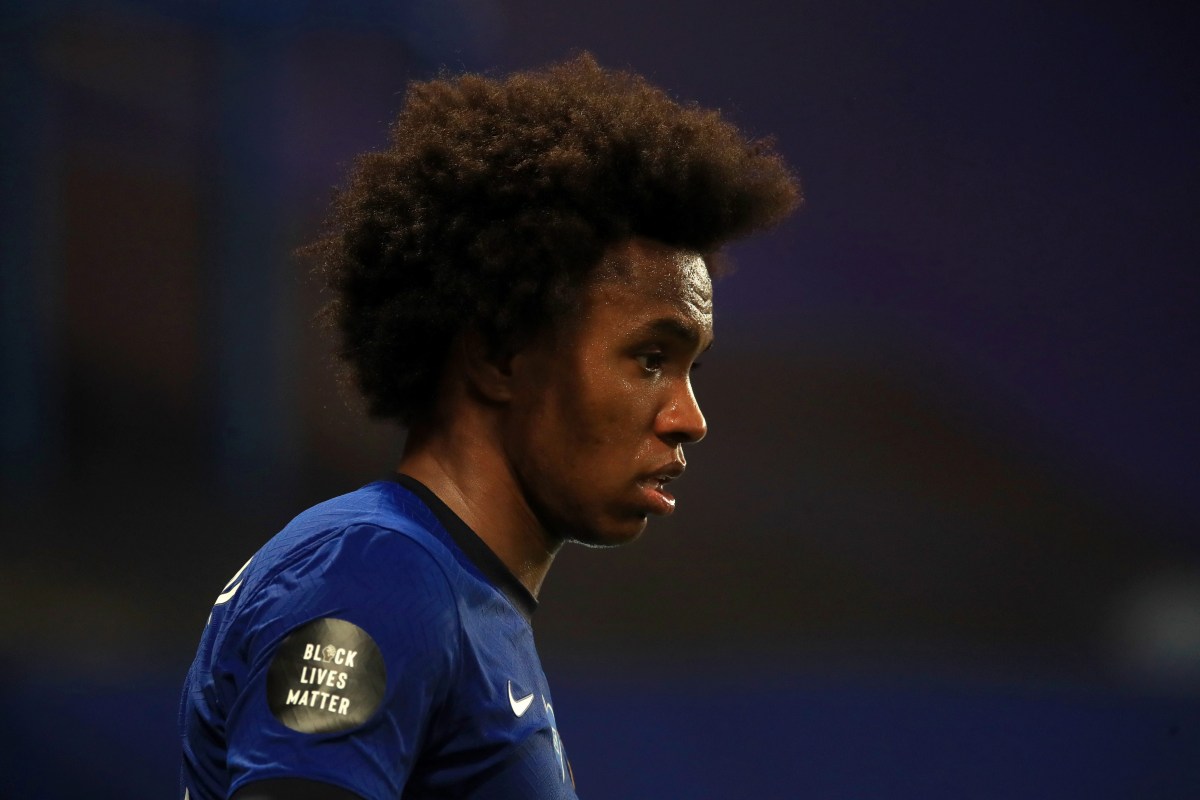