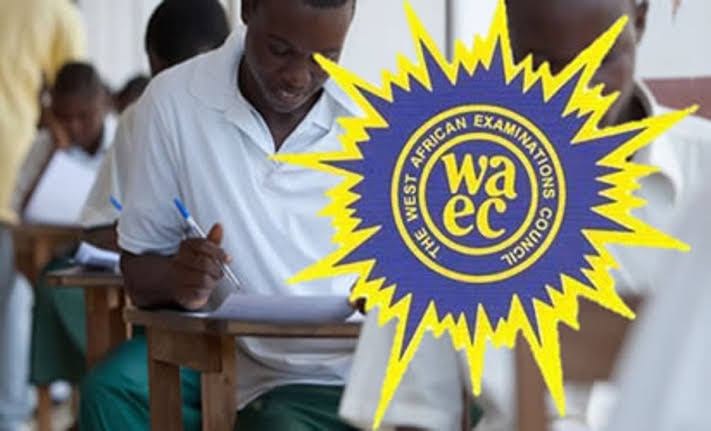 WASSEC candidate
Says students seriously traumatised
By Adesina Wahab and Elizabeth Osayande
The National Association of Proprietors of Private Schools, NAPPS, has called on the Federal Government to reconsider its position of not allowing students in the country take part in this year’s West African Senior Secondary School Examination, WASSCE, to be conducted by the West African Examinations Council, WAEC.
The National President of NAPPS, Otunba Yomi Otubela, made the plea on Monday during a virtual press briefing called to state the position of the association on the issue.

Otubela, who said his members had invested billions of naira on their schools, said his call was also in respect of students in public schools.

“We are appealing to the Federal Government to allow our children to take part in this year’s WASSCE. Already, the students are traumatised. They were already psyched up for the examination and were through with their Mock Exam before schools were shut down. I can vouch for our members that our schools are ready for the examination.

“In the same vein, I also appeal to the Federal and State governments to provide the necessary funds and support for our public schools to be able to accommodate students for the same exam. We are not saying now that all the pupils and students be allowed back to school now, but those in terminal classes.

“I can assure parents, government and other stakeholders that their wards would be safe in schools. Schools are well-organised, pupils and students follow rules and regulations and moreover, we are talking about those in transitional classes.

“We have formed a task force to monitor compliance by our members. Also, the government has a quality and safety assurance team to also go round. Schools have opened fully in Denmark, Sweden and Norway and there is no spike in COVID-19 cases. Remember that we have gained some experience during the Ebola crisis and we have even upgraded further,” he said.

He added that all the conditions listed for reopening schools by the FG would be complied with by his members.

Speaking on the preparedness of students for the examination, Otubela explained that at a meeting with the Minister of State, Education, Chukwuemeka Nwajiuba, last week, it was agreed that the students do revision for at least four weeks before they write their examinations.

On the claim that reopening schools now would give students in private schools an edge over their colleagues in public ones, Otubela dismissed it, saying his call was for both private and public schools.

Regarding the welfare of teachers in the employ of his members during this lockdown, the NAPPS boss explained that some of his members were paying some token to their teachers.

“Also, in April and May this year, we wrote to Vice President Semi Osinbajo on the plight of private school teachers and made some requests like the government paying them some token, provision of PPE, granting of soft loans to our members among others.

“I am happy that the VP took the matter to the Federal Executive Council and it was debated and approved about for weeks ago.

We are only appealing that the government expedite action on the matter,” he stated.

Otubela also decried the practice whereby some public schools have been turned to isolation centres and markets because of the COVID-19 pandemic, adding that the schools were already battling with poor infrastructure and putting them in shape when reopened could be difficult.

Recall that the Minister of Education, Malam Adamu Adamu, last Wednesday said federal schools would not reopen on August 4 as earlier said be Nwajiuba. 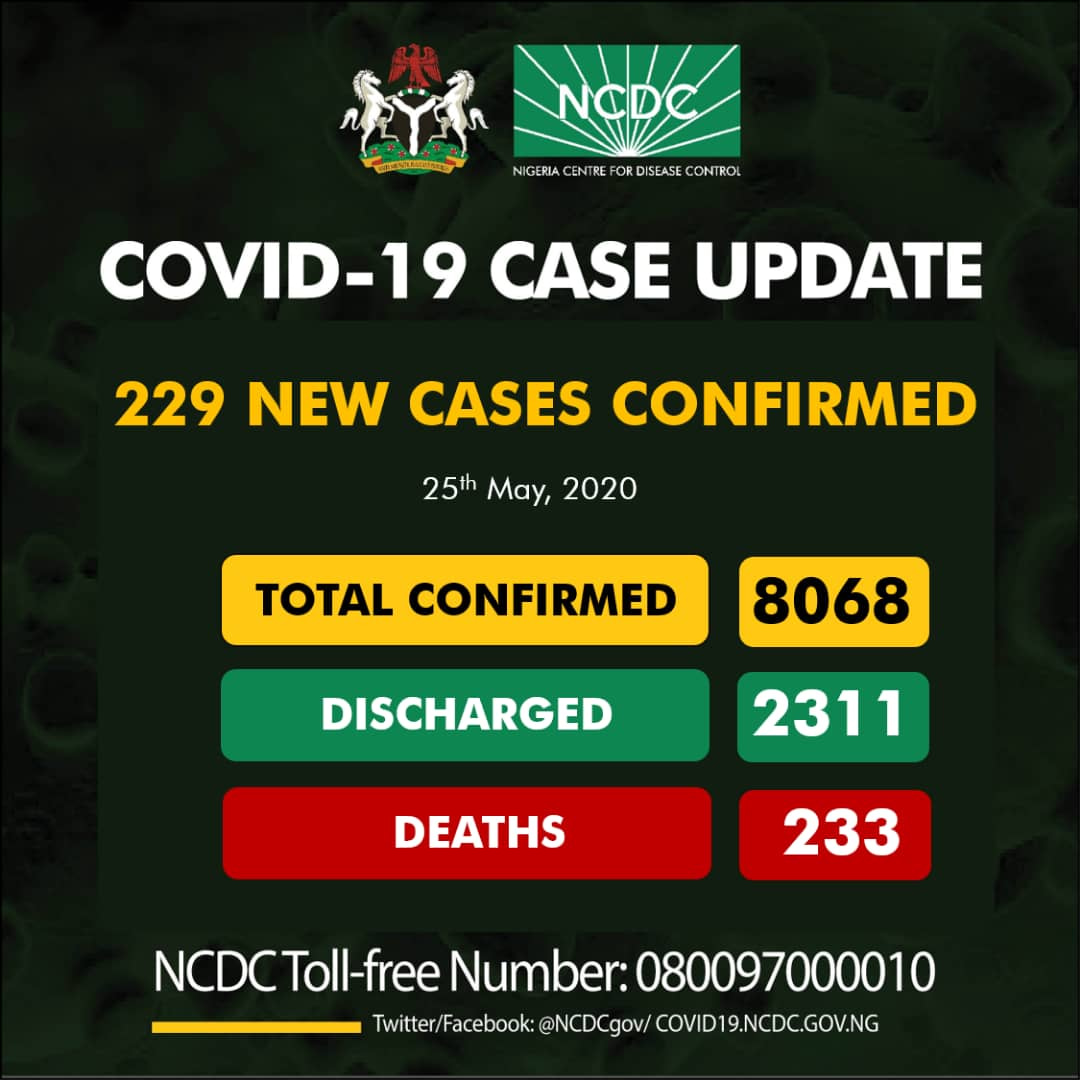 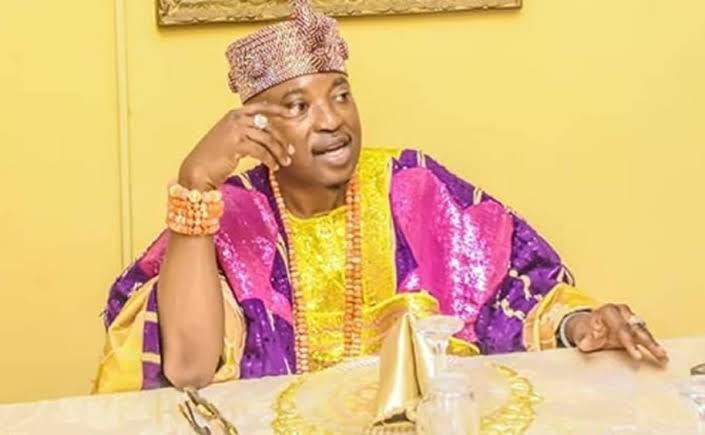 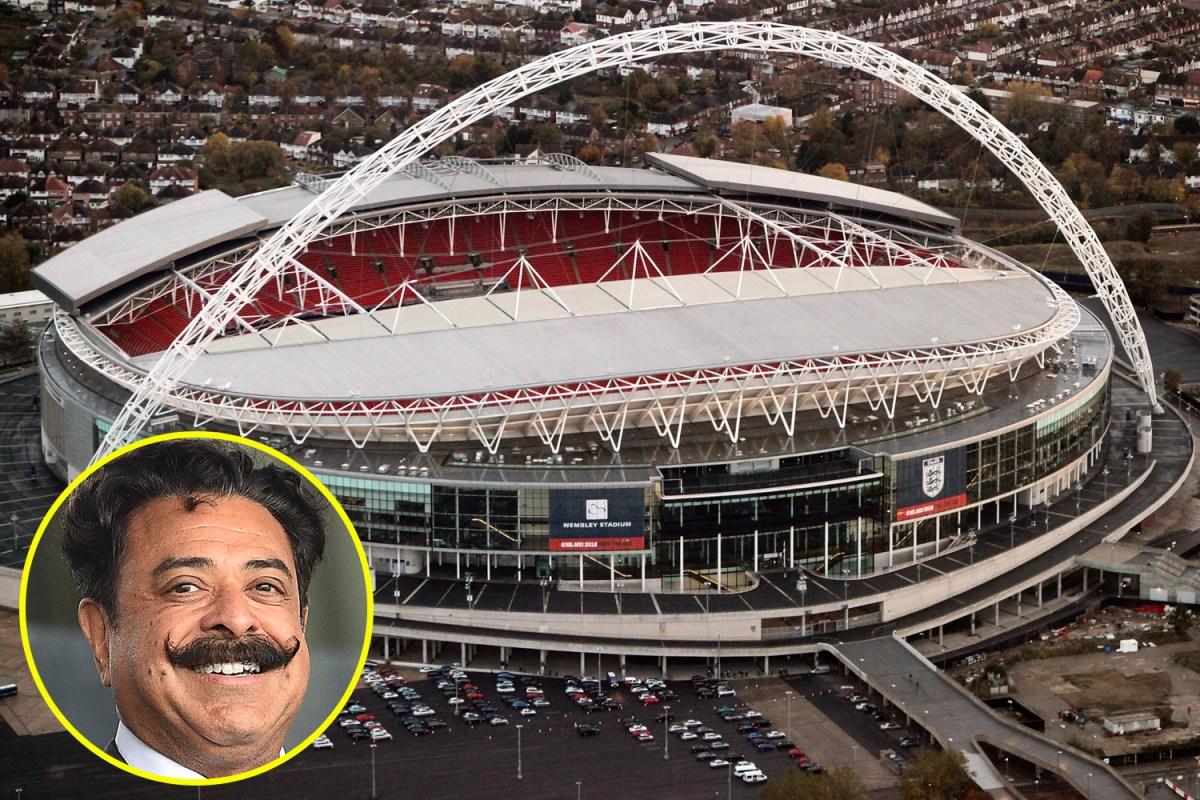