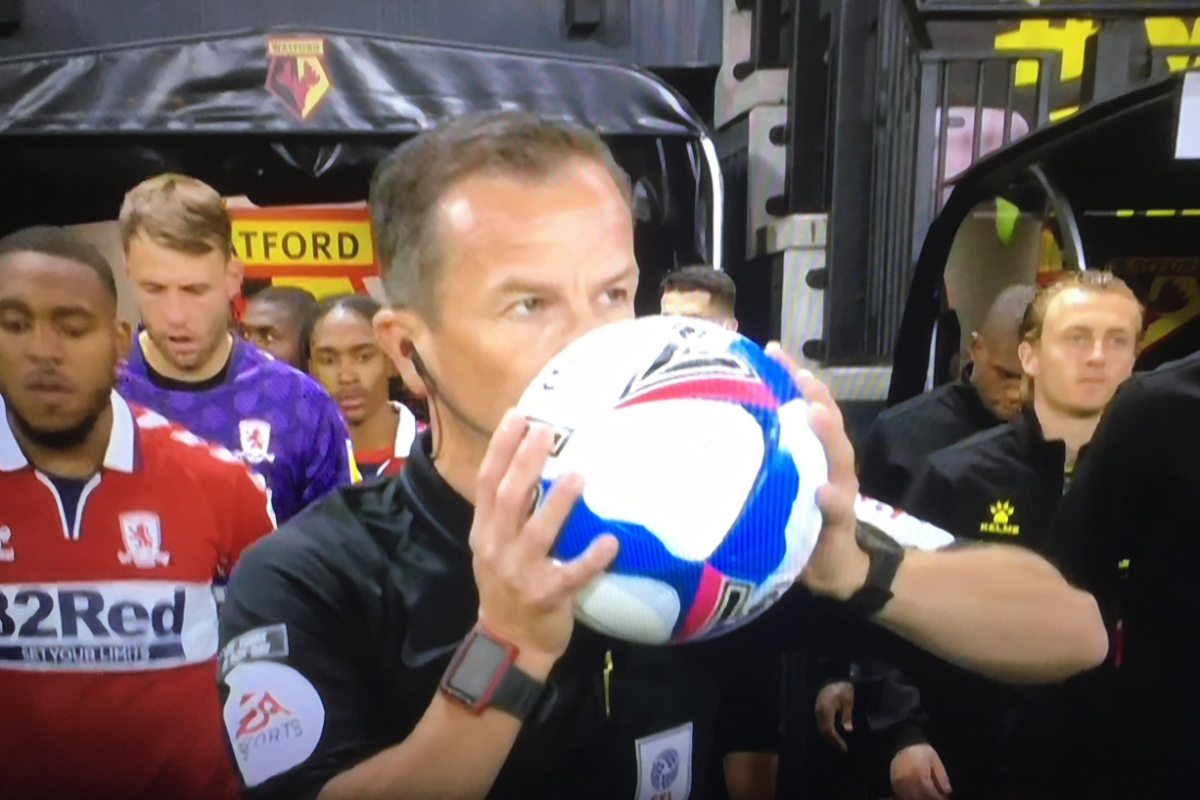 A worldwide pandemic was not enough to stop referee Keith Stroud appearing to kiss the ball ahead of the Championship curtain-raiser between Watford and Middlesbrough on Friday night. The new campaign started at Vicarage Road as Craig Cathcart’s goal ensured a 1-0 victory for the newly-relegated Hornets, but before that, eagle-eyed viewers spotted an apparent violation of the new guidelines. Sky Sports Stroud leads the teams out at Vicarage Road Sky Sports The ref reached for the ball ahead of the first Championship game of the new season Sky Sports Stroud clearly forgot his pre-match tradition is no longer allowed under current rules Rex Features Kissing the ball is something he has done previously before matches and he appeared to be on auto-pilot at Vicarage Road on Friday night With matchballs regularly cleaned during matches, kissing them is probably not the best course of action, unless you want a gob-full of disinfectant. There’s also the fact that it completely defeats the whole purpose of disinfecting the balls in the first place. Recently, Argentine midfielder Sergio Lopez was fined $1,200 for kissing the ball in breach of hygiene rules brought in to combat coronavirus in Ecuador. These are times when even swapping shirts is banned under current rules. Nevertheless, Stroud was determined to smack lips with the ball ahead of his big night – in full view of television cameras – to continue a growing trend of referees behaving like players. Last month, Champions League final officials Daniele Orsato and Lorenzo Manganelli were seen kissing their medals after Bayern Munich’s victory over Paris Saint-Germain. In terms of the action at Vicarage Road, Cathcart’s powerful header was enough to seal the points as new manager Vladimir Ivic had to make do without the likes of Troy Deeney, Danny Welbeck, Will Hughes, Ismaila Sarr and Craig Dawson. The visitors created a few decent chances, most of which fell to captain Britt Assombalonga, who could not find a way past Ben Foster in the Watford goal. Getty Images – Getty Watford made a winning return to the Championship Saturday is GameDay on talkSPORT and talkSPORT 2 as we bring you three LIVE Premier League commentaries – including Liverpool vs Leeds on the opening weekend,
TalkSport 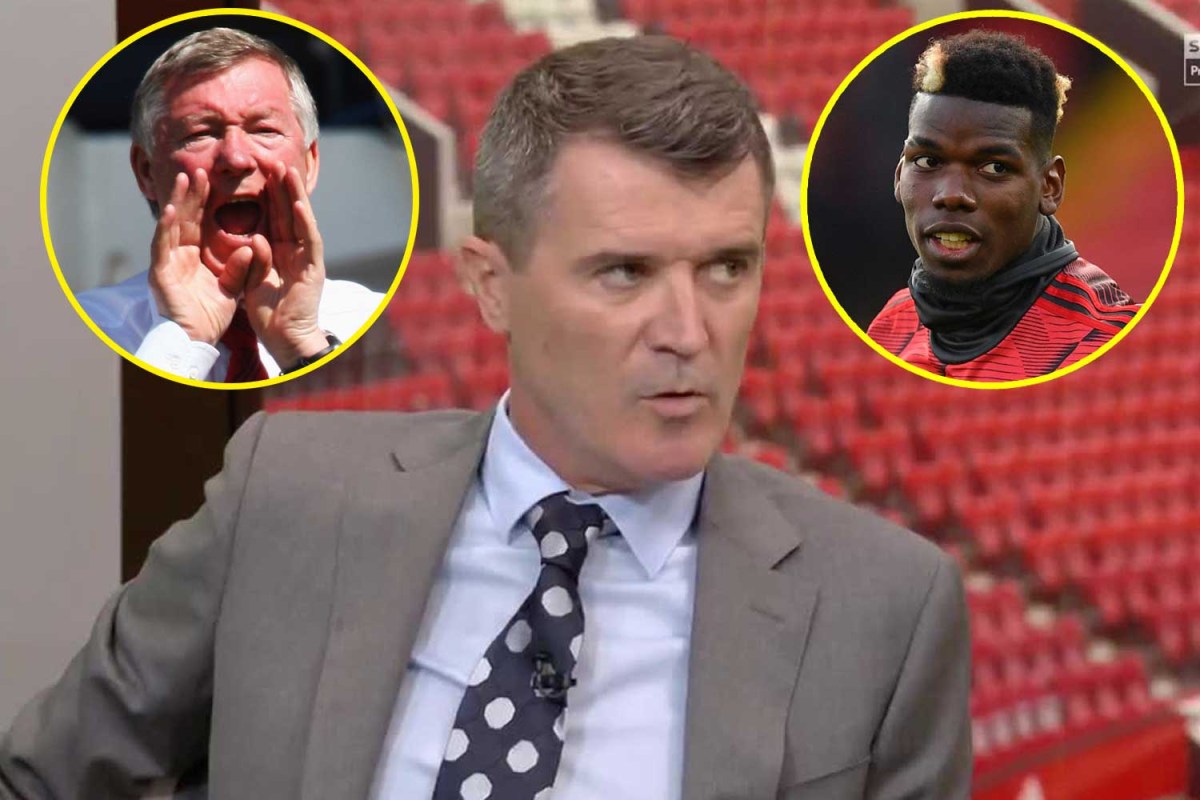 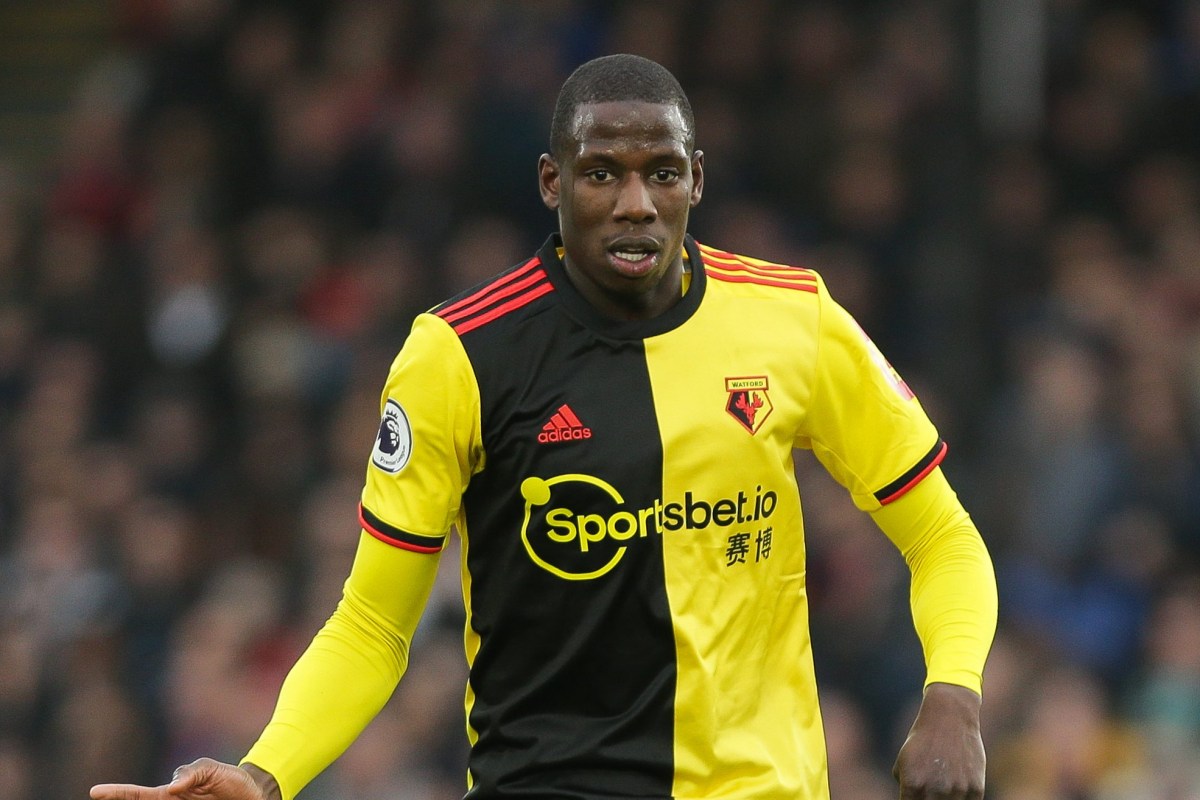