Up until now, the thesis of Rick and Morty’s fourth season has been “Forget serialization! Everything is one-off sci-fi gag adventures now!” Some fans even read the story train episode as the series’ vocal rejection of serialization, the way it crammed a ton of fan favorites into a glimpse at a hypothetical series finale only to laughingly point at everything and say “get an eyeful now, nerds, because this dumb bullshit is never going to happen!”

Luckily, the season finale indicates that serialization is not entirely dead as “Star Mort Rickturn of the Jerri” catches up with a whole load of plot threads from season two and three. You might call it the combo-sequel to “The Wedding Squanchers,” “Pickle Rick,” and “The ABCs of Beth” (with some “The Rickshank Redemption” in there, too). It’s packed with continuations to the character stories of Bird (now Phoenix) Person, Tammy, Clone Beth, and Dr. Wong (though that last one is really more of a cameo). And, yeah, it’s pretty darn good! It’s definitely one of the best episodes of this season. And it’s not too hard to understand why.

It makes perfect sense that Rick and Morty has attempted to settle into cranking out more one-offs. They’ve still got 60(!) episodes to go after this. Dedicating most episodes to serialized storylines would be extremely tough. It would probably require a lot of advance plot planning and sustaining the stories without running them into the ground would be a huge challenge.

Unfortunately, character and world development is the number one coolest thing about Rick and Morty. The first season remains the best one because of how it confidently forged ahead with almost every episode, throwing traumatic shit at Morty, quickly morphing him into a much more jaded kid, while busting wide the multiverse by introducing inventive, mind-boggling concepts like The Council of Ricks or by having Rick and Morty vacate their home to live in an entirely new dimension only six episodes in. The first season was exhilarating in how it resisted resting on its laurels by embracing some degree of development in nearly every episode. That it’s since atrophied (sadly, perhaps out of necessity) into water-treading plotlines is the antithesis of the series’ genesis.

Which is all a long-winded way of saying this is why “Star Mort Rickturn of the Jerri” is good. There’s just a completely different, much more exciting feeling to seeing the Clone Beth storyline advanced and getting to watch Phoenix Person return to truly fuck Rick up. It’s a million times cooler and more lively than goofy distraction episodes like Rick and Morty doing a riff on heist movies, or “what if Rick fucked a planet?” or Rick and Morty have an orgy with dragons. Actually, I enjoyed that last one. Some one-offs are still good fun and obviously the series shouldn’t be one big continuous drama.

Still, generally, the series excels when it introduces development. It even positively influences the comedy. When a series has been on this long, jokes aren’t only about isolated gags (though there are still some good ones here) but are about comedy based upon what we already know about these characters we’ve spent a lot of time with. Rick’s “You made me go to a wedding” line recalling the season two finale is hilarious. Phoenix Person now being “PP” is funny because, you know, pee-pee. And this is a stellar episode for Jerry who is so constantly shat upon that it’s such a joy seeing him get lots of great lines and an actual arc that culminates with him coming through in the clutch to help save Rick’s life.

This is a very good episode with great gags, fun character development, and one of those gut-punchy Rick and Morty endings that, while good, I have to admit, didn’t hit me as hard as they have in the past. I think it’s because this season has been consistently telling me not to take these characters and this multiverse so seriously. It’s told me to sit back and watch the Smith family be cruel and snarky as they cleave their way through whatever sci-fi nonsense of the week. It’s tough to try and get me to feel again after so much throwaway goofing-off. But it’s still a solid episode that reminds us of what Rick and Morty does best and a strong way to close out a season. 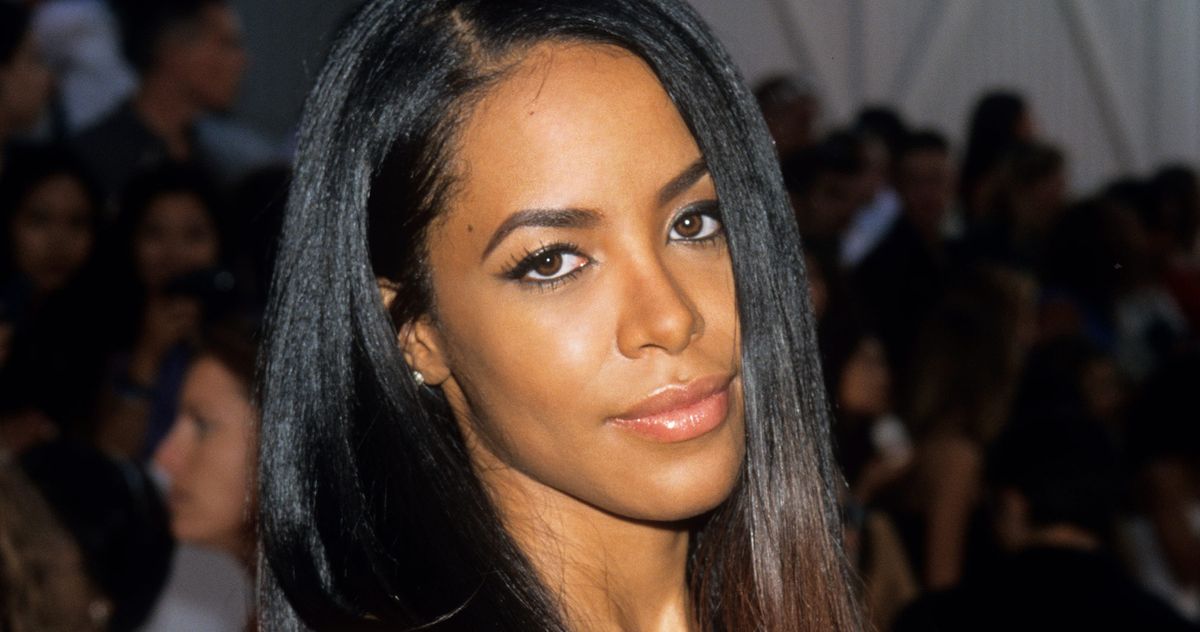 Aaliyah’s Music Is a Step Closer to Streaming 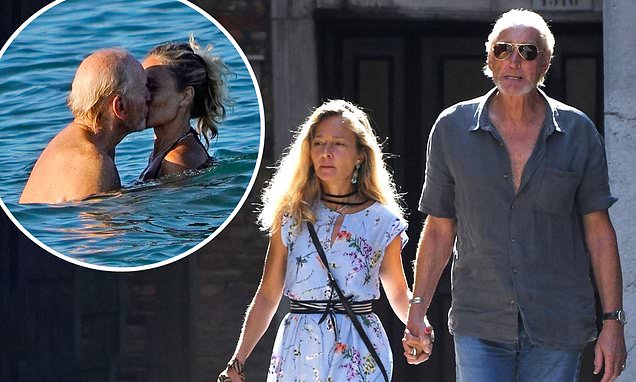 Charles Dance, 73, and his new girlfriend, 53, enjoy a romantic stroll in Venice

The First 18 Minutes of The Fast and the Furious: Crossroads Gameplay