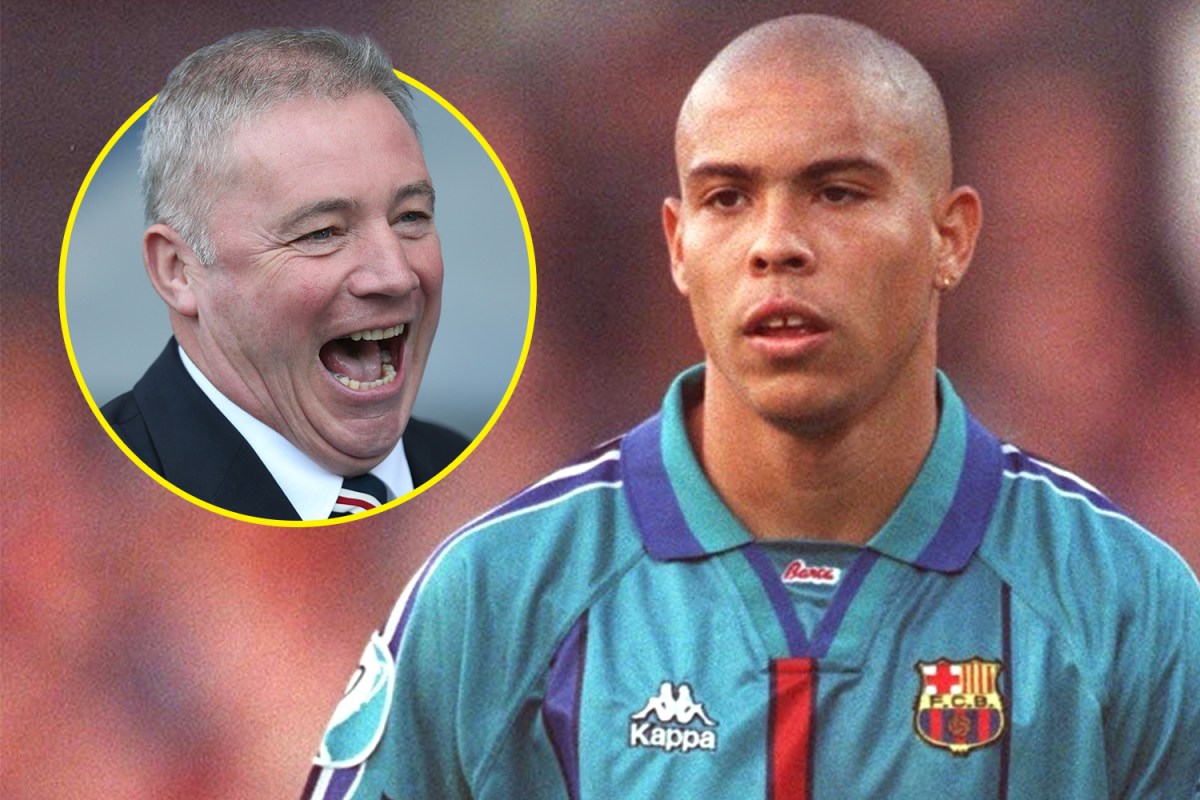 It would have been the signing of the century had Rangers managed to land Ronaldo in 1997. Yes, the original and arguably best Ronaldo, could have shared the pitch with Paul Gascoigne, Brian Laudrup and Gennaro Gattuso, but opted for the black and blue of Inter instead. Getty Images – Getty Ronaldo is widely regarded as one of the greatest strikers of all time Not that he would have got any minutes on the pitch, according to Ally McCoist. When told of the ambitious attempt by his former club, the Rangers legend and talkSPORT co-host was having none of it. “Frankly, I can’t believe that. “Are you telling me Ronaldo could’ve signed for Rangers before Inter Milan? “He wouldnae have got a game!” McCoist joked the original Ronaldo – El Fenomeno – would have struggled to play at Ibrox Ronaldo – whom Lionel Messi was in awe of – had just completed his first season at Barcelona and at 20, was the World Player of the Year, but he was unhappy with his deal at the Camp Nou. Any club willing to buy out the remainder of his contract, which was worth £20million, were free to sign him. Speaking in 2016, his agent Giovanni Branchini recalled: “The clause in his contract was a novelty at the time and it scared a lot of clubs off. “The three who were really interested were Inter, Lazio and Glasgow Rangers, who followed negotiations all the way. AFP Instead of Rangers, Ronaldo moved to Inter when Serie A was considered the best league in the world “The offer from Glasgow Rangers was incredible. “They told us he didn’t have to play on a Saturday in the Scottish League. They were desperate to win the Champions League and were going to allow him to play in the European matches only. “But Inter had followed him from when he used to play in Brazil. Barcelona reneged on a new contract and Inter were the first club to meet the release clause, so he went there.” At Inter, he ended up scoring 59 goals in 99 games and won the UEFA Cup in his first season at the club and was also a World Cup winner during his time as an Inter player before heading to Real Madrid in 2002. His first attempt at glory with Brazil ended in failure in 1998 when the 21-year-old hotshot suffered convulsions, however, the big man had a better scriptwriter four years later. ‘El Fenomeno’ found redemption in 2002, scoring twice in the final against Germany as he also won the Golden Boot with eight goals and Brazil lifted their fifth World Cup. Fast, strong, balanced, with a cushioned touch and a deadly finish with either foot or bonce – the mind boggles as to what he might have achieved had Ronaldo remained injury free and his knees intact.,
TalkSport 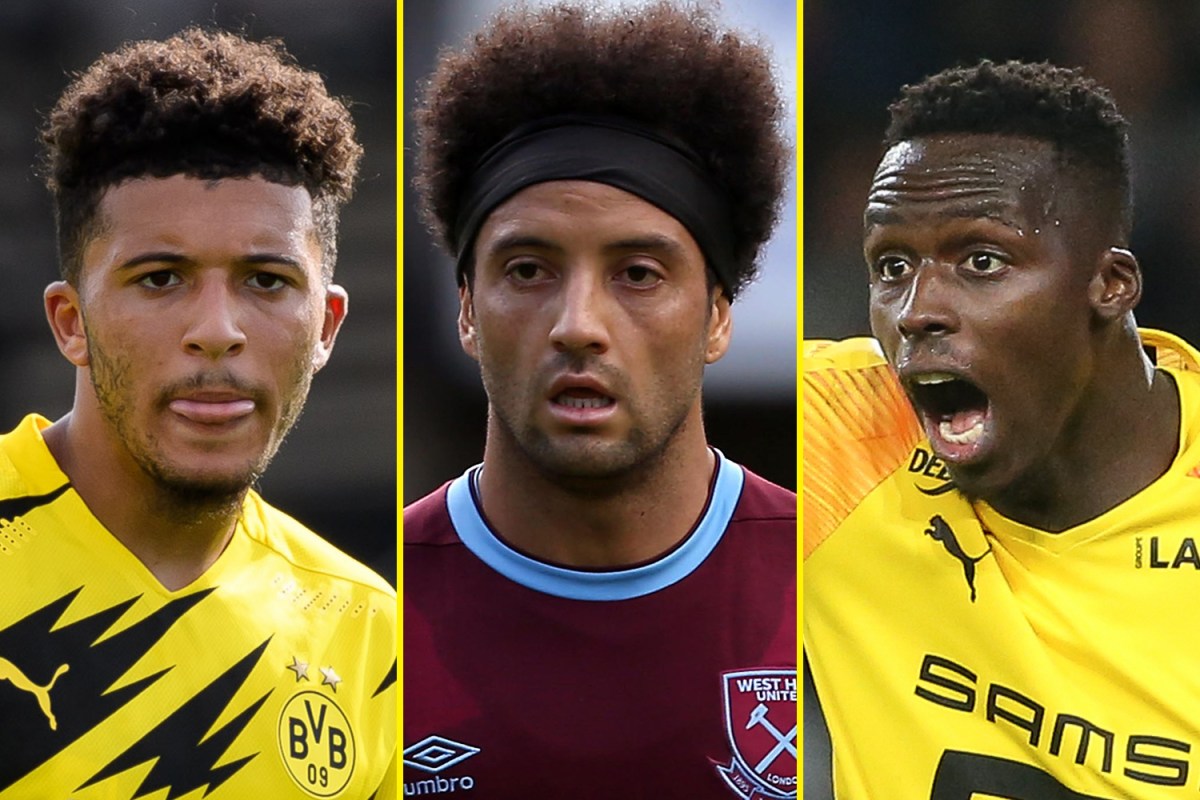 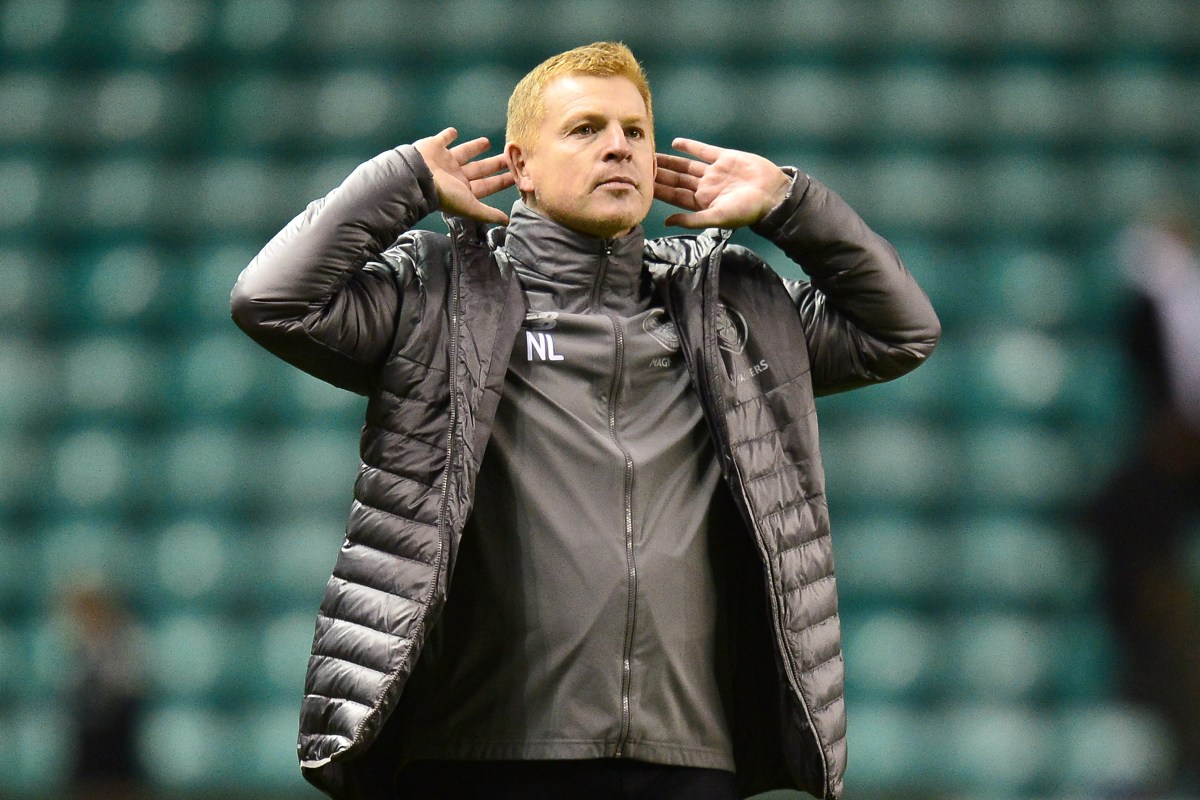 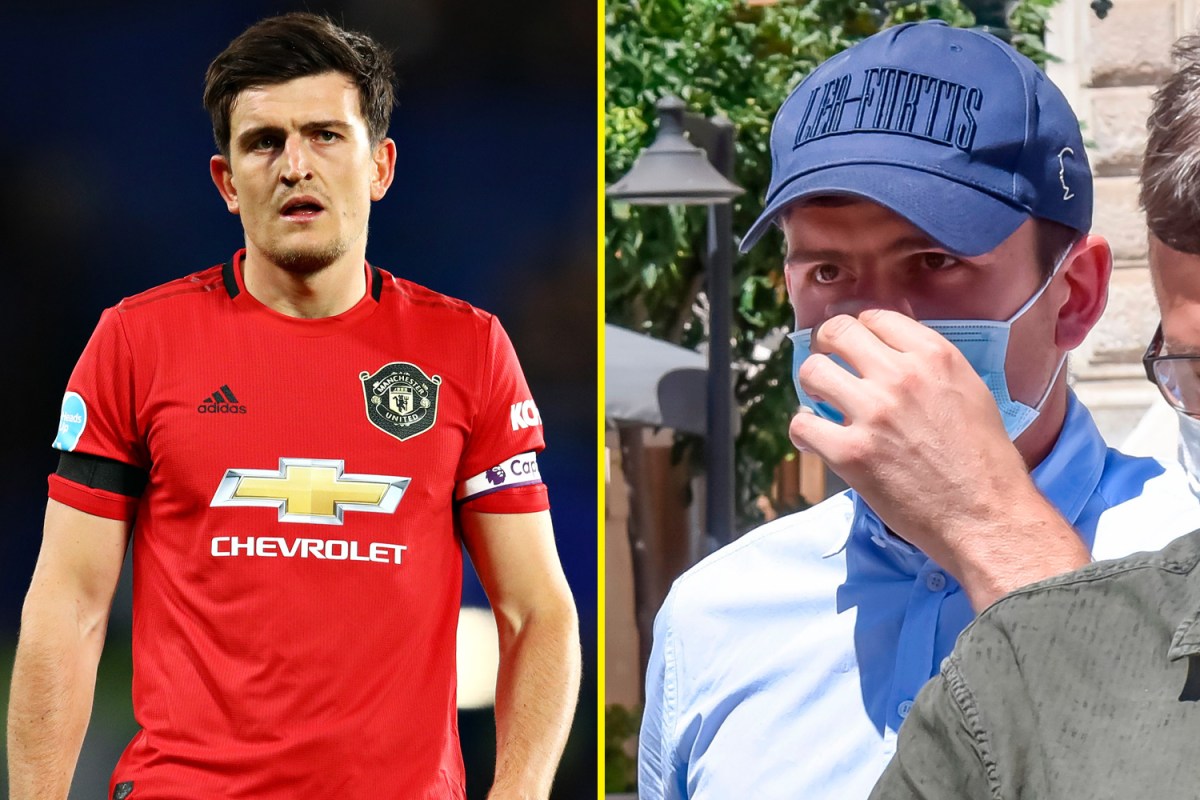 Harry Maguire: Manchester United and England defender says he feared for his life in emotional first