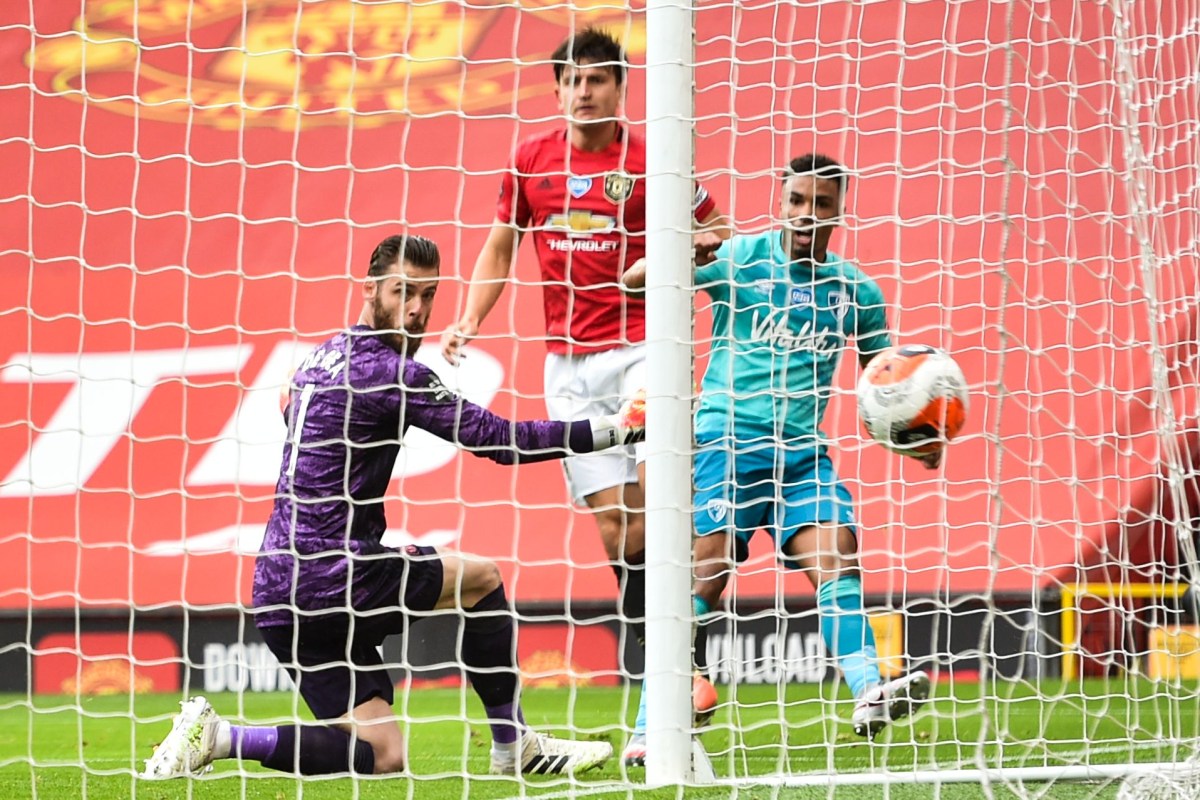 Spare a thought for anyone who is currently in Roy Keane’s company after the goal Bournemouth’s opening goal against Manchester United. The former Manchester United captain, famously sceptical of Harry Maguire and David de Gea, will be absolutely livid right now. AFP or Licensors Stanislas scored a brilliant goal – but Maguire and De Gea won’t want to watch it back Keane unleashed a furious rant criticising the pair for their role in Steven Bergwijn’s goal for Tottenham against Man United two weeks ago – telling them to hang their heads in shame – and this was worse. After dominating possession in the early stages, the Red Devils found themselves a goal behind when Maguire got nutmegged and De Gea conceded at his near post. Credit to Junior Stanislas, who took his goal brilliantly, but pundits will no doubt highlight the shortcomings of Maguire and De Gea – not least Keane. Junior Stanislas that is naughty! 🙊 The winger catches Harry Maguire with the nutmeg and smashes it De Gea. What a way to grab your first of the season! pic.twitter.com/gduFNh96xJ — Football on BT Sport (@btsportfootball) July 4, 2020 Stanislas was on the byline with no route to goal before he was allowed to ease past Maguire and squeeze one past De Gea at the near post. Let’s just remind ourselves what Keane said about the Man United pair during the 1-1 draw with Tottenham… “I am staggered at Maguire, staggered that an international player can just get done by this. “I am sick to death of this goalkeeper. I’d be fighting him at half-time… I would be swinging punches at that guy. “It’s a standard save for an established international goalkeeper. I am flabbergasted. Sky Sports Just when Keane will have started to calm down, Maguire and De Gea do it again… “Maguire and De Gea – I wouldn’t even let them on the bus after the match. Get a taxi back to Manchester. “We’re trying to analyse the game… you do your job. We’re trying to get into the top four, nevermind win the league. “Shocking! Maguire, I am disgusted with him and De Gea. You should hang your heads in shame.” A penny for his thoughts right now.,
TalkSport 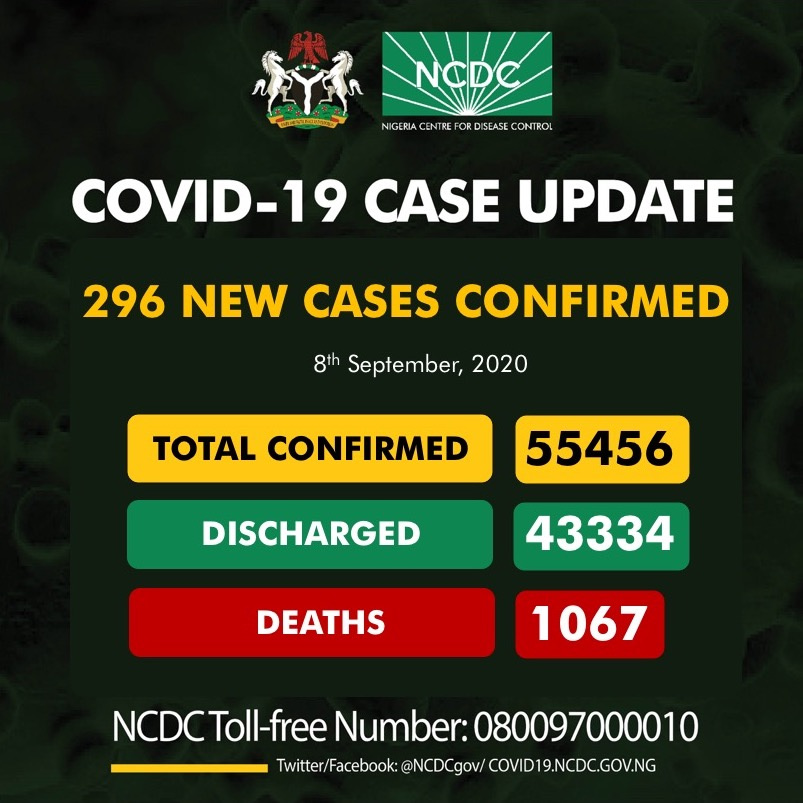 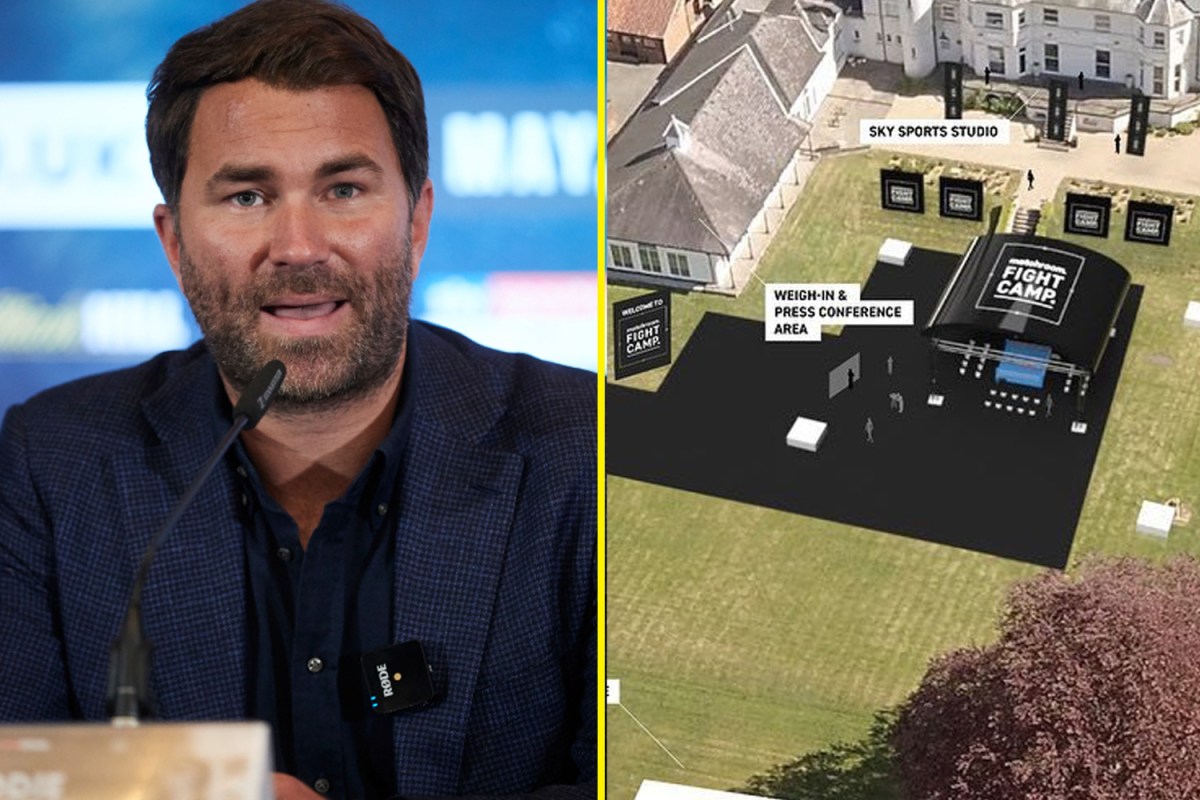 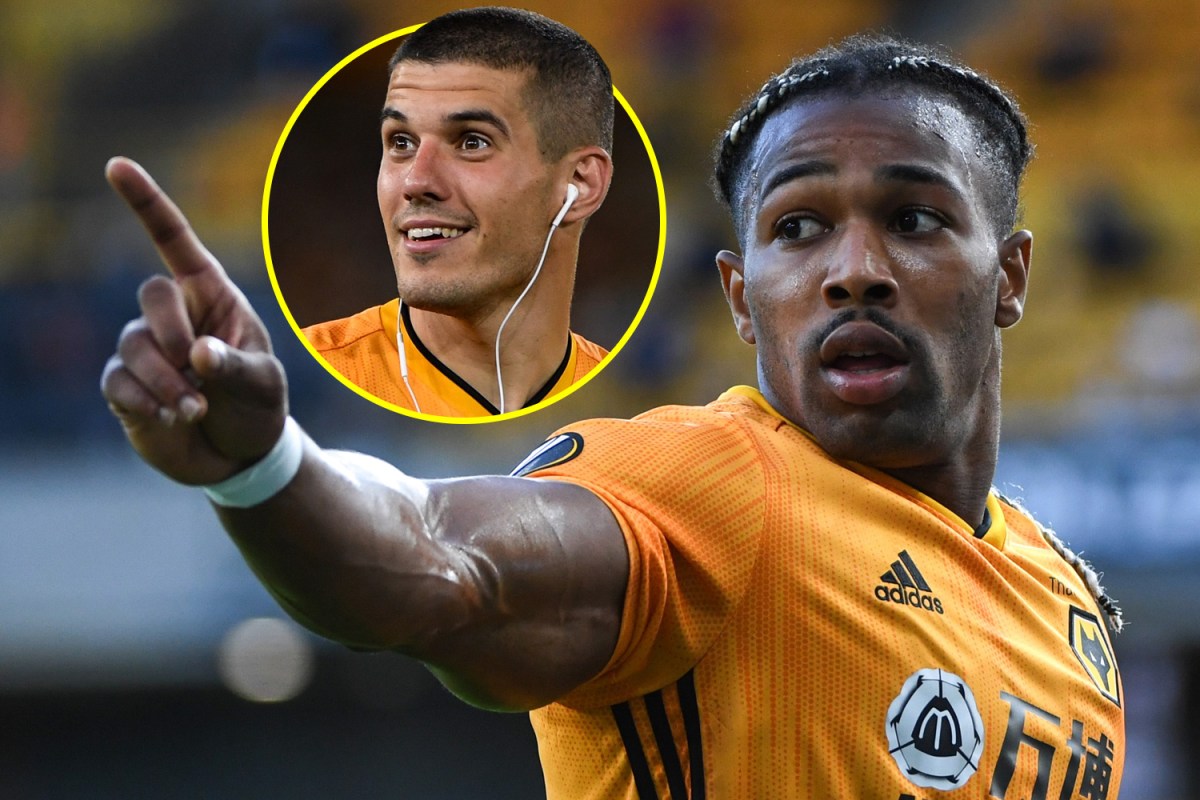 ‘He’s got big arms, he can get away with it!’ – Wolves captain Conor Coady explains why Adama Traore lathered