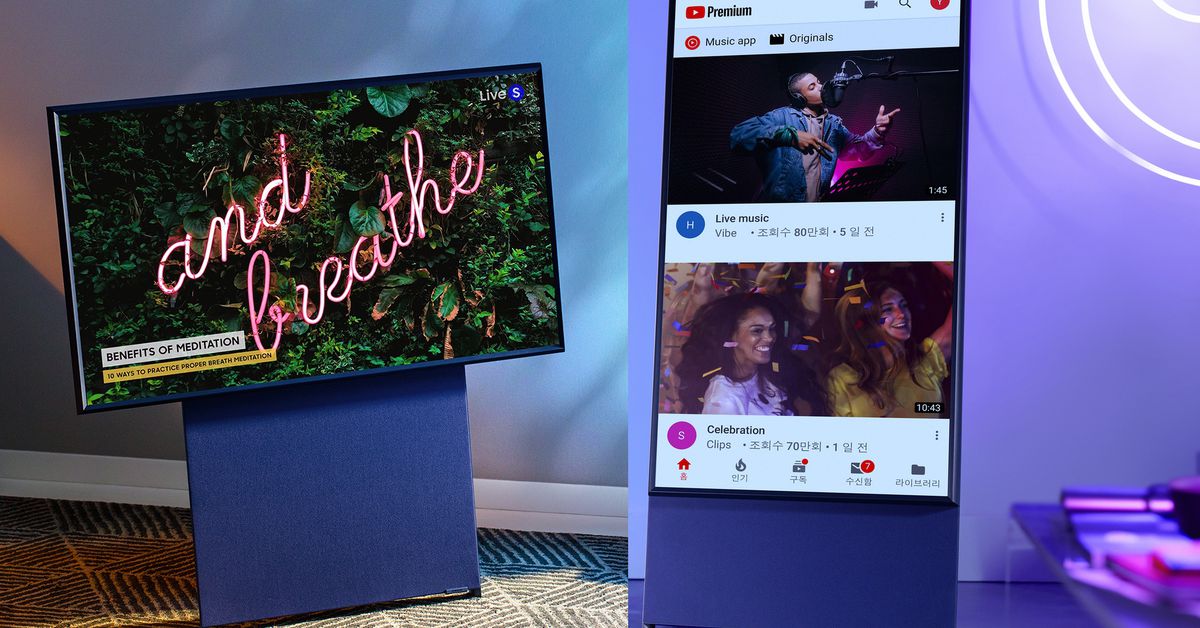 If you buy something from a Verge link, Vox Media may earn a commission. See our ethics statement.

Samsung’s Sero TV, which rotates between landscape and portrait orientations depending on what kind of content you’re watching, has gone on sale in the US and UK. Samsung says that the 43-inch TV is available for $1,999.99 / £1,599. That’s a lot considering the TV’s relatively small screen size, but you’re still getting a 4K QLED panel.
The Sero has been available in Korea for a little while now, but back at CES 2020, Samsung announced that it would be bringing the TV to the US and other global markets. The thinking is that the TV’s portrait orientation will mean it’s better at showing Instagram stories, TikTok videos, Snapchat content, and any other videos typically shot vertically rather than horizontally.

If you’ve got a “compatible smartphone,” like a Samsung Galaxy phone, you can tap it against the TV’s frame to begin screen mirroring, and the TV will automatically rotate to match the phone’s orientation. iPhone users, meanwhile, will have to use a remote, voice command, or the SmartThings app to manually rotate the TV and then use a protocol like AirPlay 2 to stream content.
It’s a neat idea, but this “lifestyle” TV probably won’t be for everyone. Plenty of people don’t like vertically shot videos in the first place. Even if you’re a fan, you might not have space in your home for the Sero’s big and non-removable base. This stand includes a 4.1-channel, 60-watt front-firing speaker system, though, so at least Samsung is putting the space to good use.
If you want to get your hands on the TV, Samsung says it’s available from selected retailers as well as its own online store.
Update June 1st, 8:52AM ET: Updated with US pricing and availability info.
,
The Verge 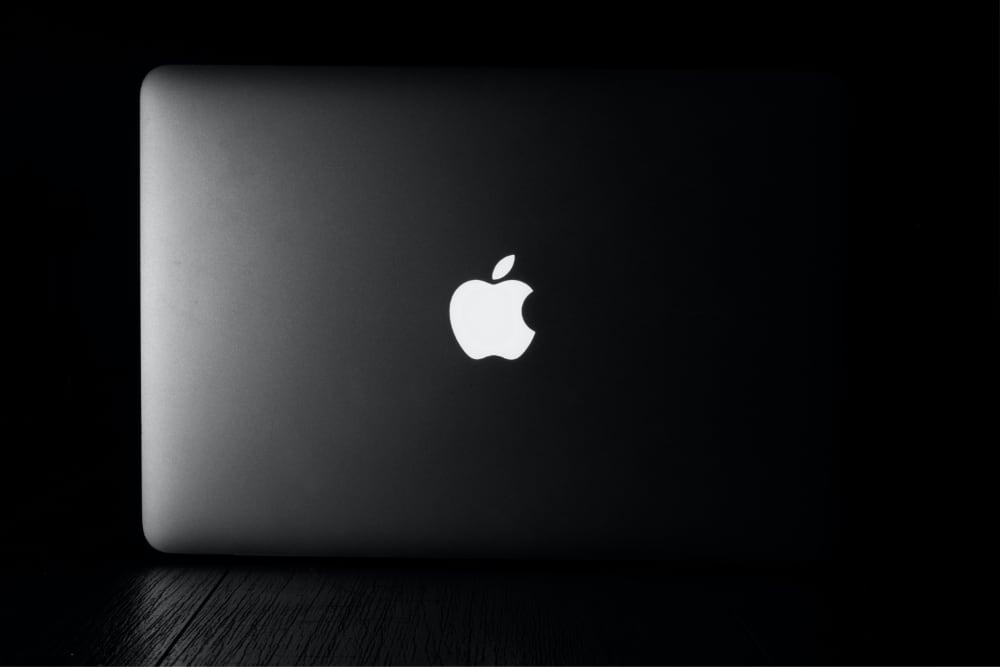