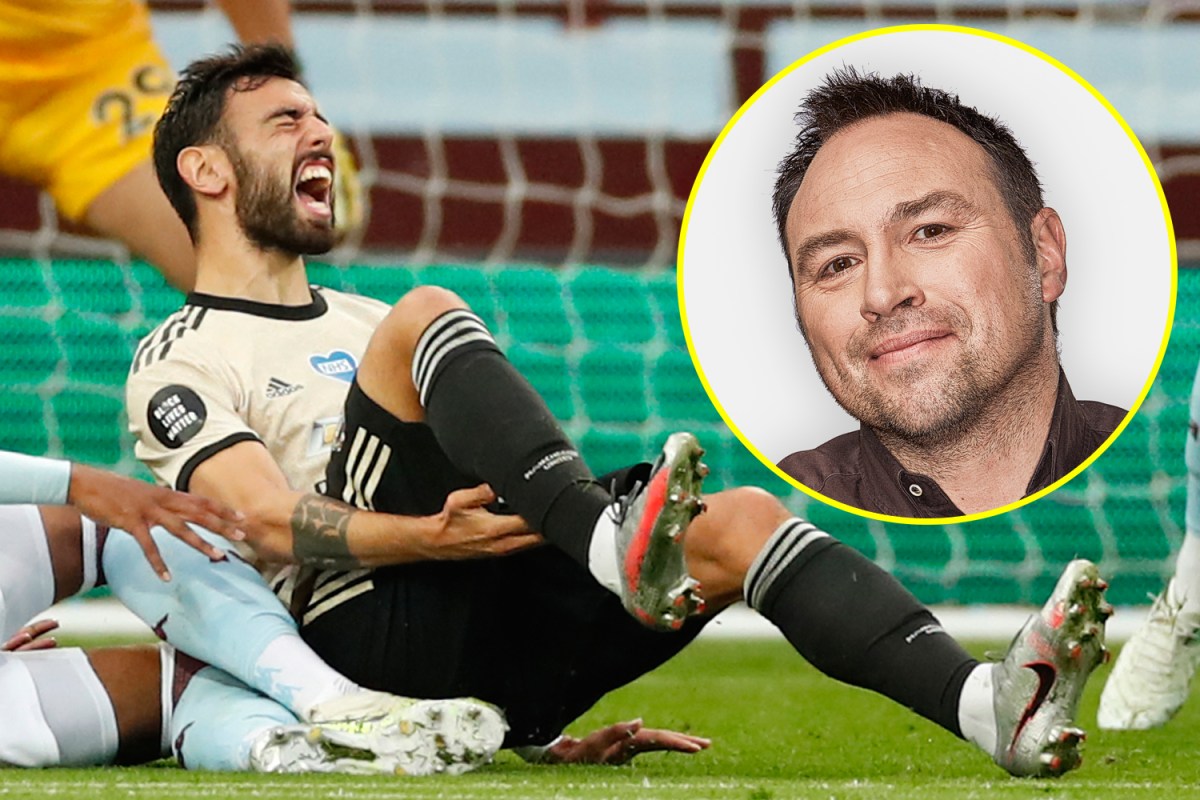 Jason Cundy has issued a damning statement against VAR and referee headquarters Stockley Park after another night of huge controversy in the Premier League. All three of Thursday night’s fixtures featured crucial penalty decisions; Bruno Fernandes winning and scoring a spot kick against Aston Villa, James Ward-Prowse hitting the bar with his disputed penalty in Southampton’s 1-1 draw with Everton, and Tottenham being denied a penalty in their 0-0 stalemate with Bournemouth after Harry Kane was shoved over in the area. AFP or Licensors Spurs were denied a penalty early on against Bournemouth after Kane was bundled over in the box by Cherries forward Josh King And league chiefs confirmed after the matches had ended that ALL THREE of those decisions were incorrect. Spurs boss Jose Mourinho was fuming after his side’s latest brush with VAR, after Kane was also denied a goal in last week’s 3-1 defeat to Sheffield United – with both decisions made by the same video assistant referee, Michael Oliver. “Don’t blame the VAR,” said the Portuguese boss on Thursday night. “It’s the person that is in front of the screen and it’s the person who makes the decisions.” And it appears talkSPORT host Cundy agrees, as he reacted with outrage to Man United’s penalty at Villa Park, branding it ‘the worst decision I have ever seen VAR allow in this country’. And he lays the blame directly at Stockley Park’s door, and even had a message for the referee who made that call… getty Remarkably, this was given as a Manchester United penalty against Aston Villa “It’s never a penalty,” said the former Chelsea defender on The Sports Bar. “Where’s the foul? Fernandes steps on Ezri Konsa’s ankle! It’s a foul the other way, it’s a foul to Aston Villa! “I understand why the referee has given it because it’s very clever play for Fernandes. “What Konsa does is he’s committed and then he realises he’s being done, he doesn’t go through with the challenge and pulls out, he plants his foot, Fernandes then plants his foot on Konsa’s ankle and he goes over to win the penalty. “The problem is Stockley Park, they are absolutely not fit for purpose. “Whoever sat there in front of that TV, if you’re listening now, you are a disgrace! “You have no idea about professional football to allow that to be given as a penalty. Help the referee out! Help him out! “Jonathan Moss has given that decision in good faith, and he’s looking for Stockley Park to help him out, to make the right call, and he now is embarrassed by that decision. “Stockley Park are faceless, you don’t know who has given that call. “It was the worst decision I have ever seen VAR allow in this country. It was shocking. It was appalling. It’s disgusting.” Listen to a clip of Cundy’s furious rant above,
TalkSport 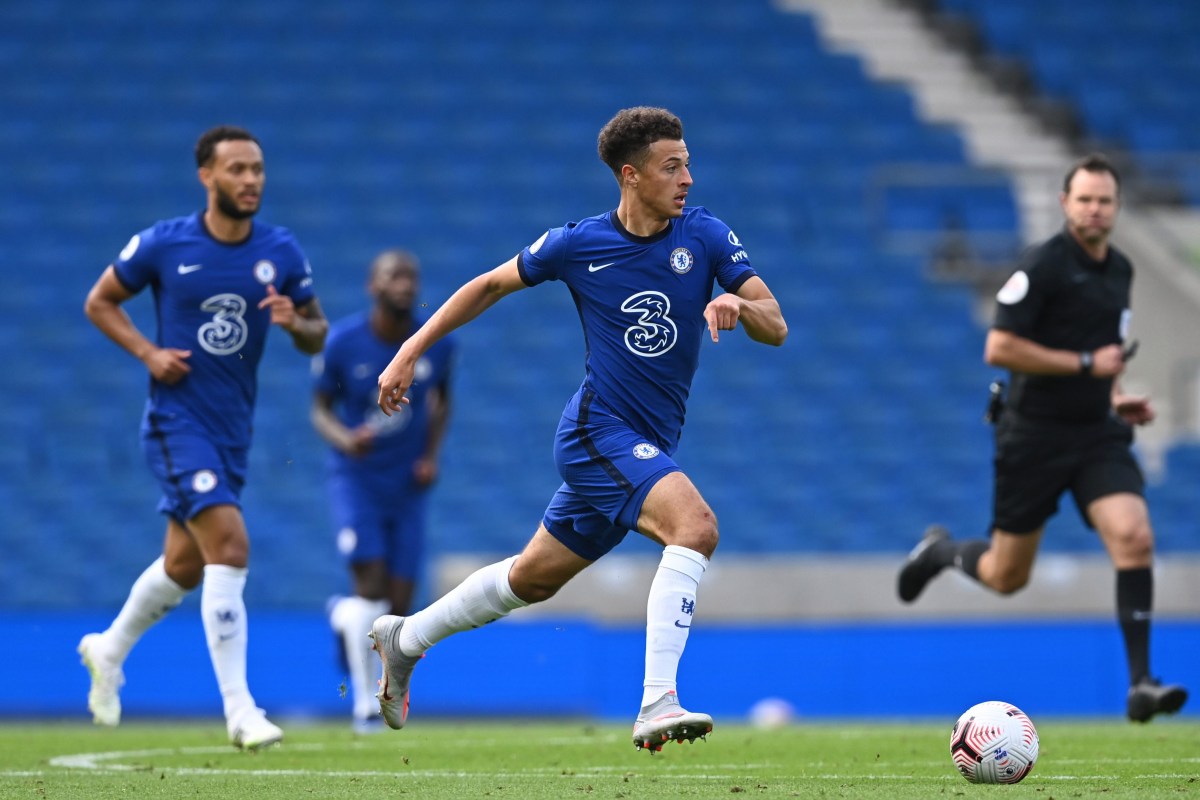 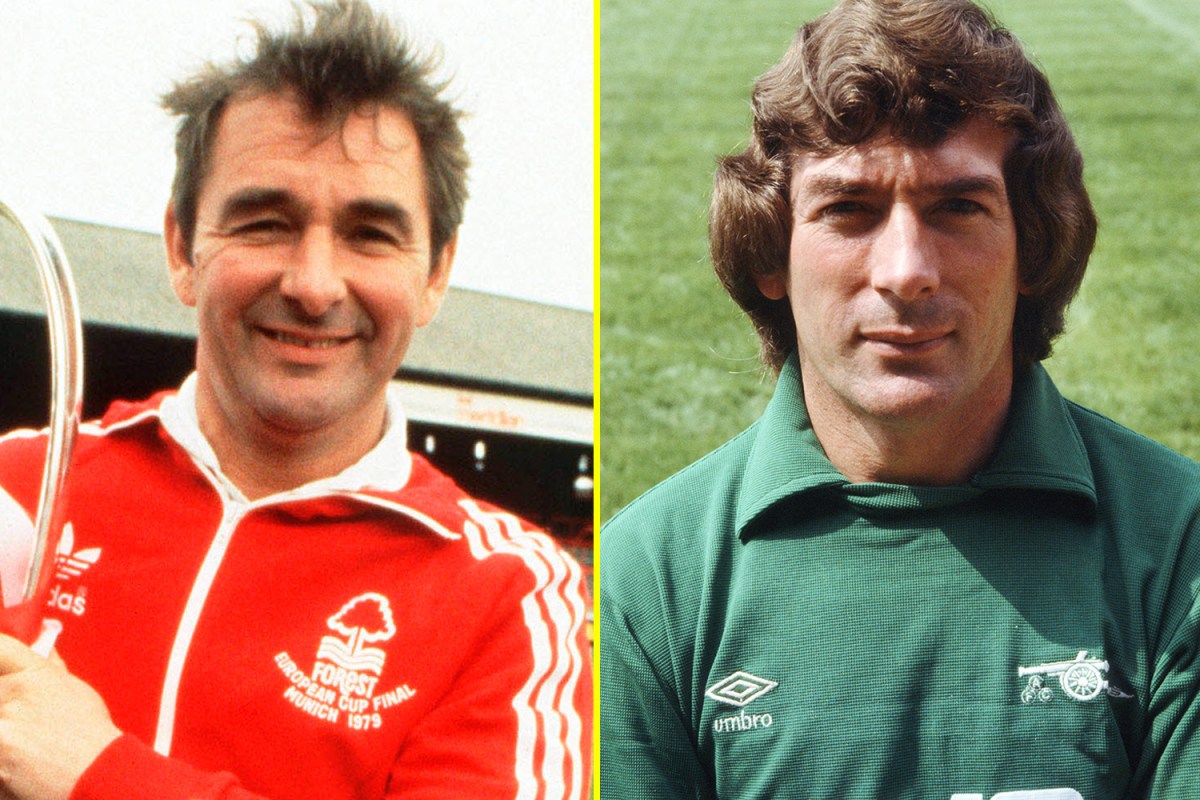 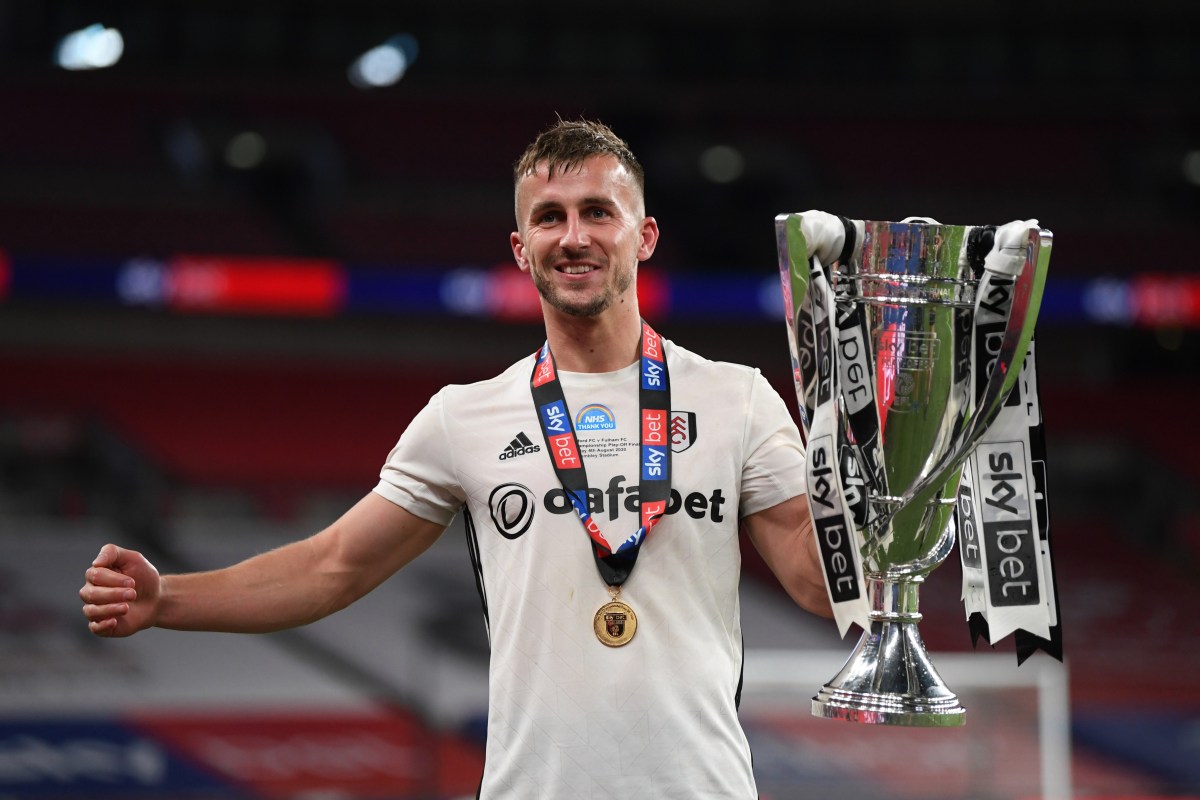