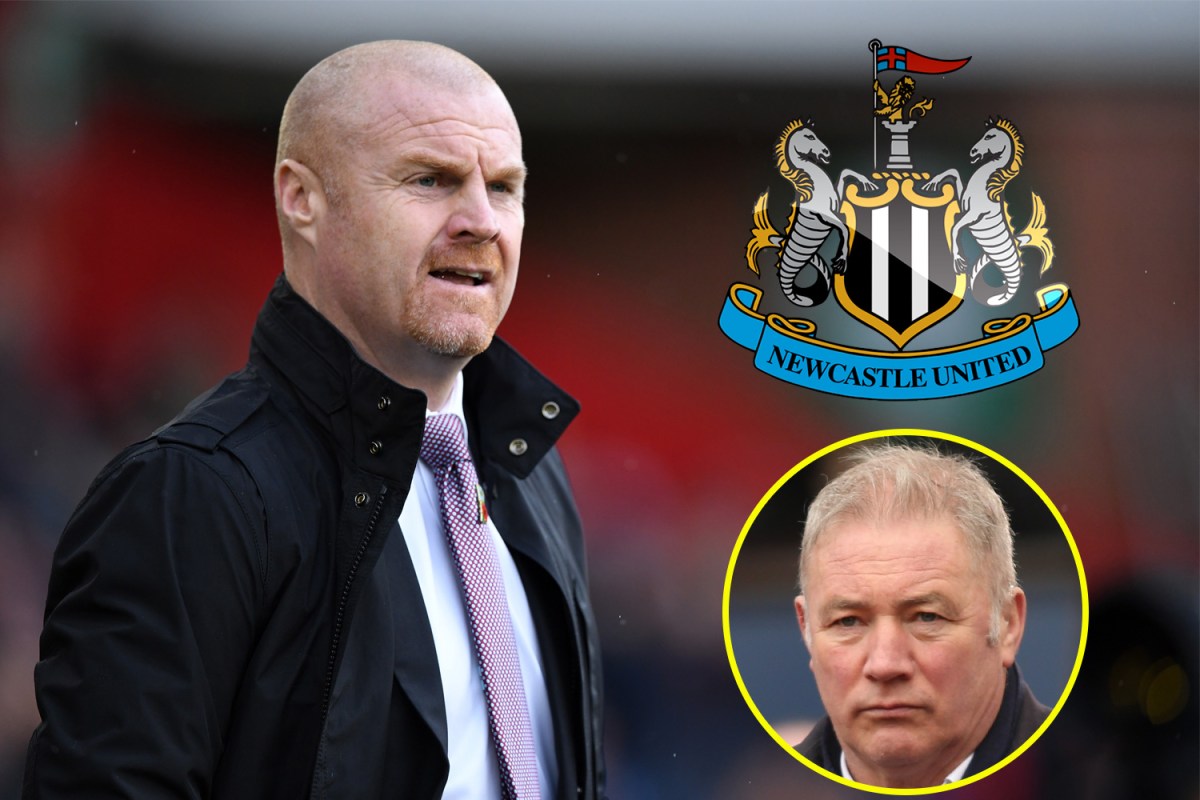 Ally McCoist believes Sean Dyche would be a great candidate for the Newcastle United job, if and when he leaves Burnley. The manager’s future at Turf Moor has been thrown into doubt in recent weeks with reports of a breakdown in his relationship with club chairman Mike Garlick. getty There are widespread reports that Dyche could leave Turf Moor at the end of the season. Has he taken Burnley as far as he can? It has been claimed Dyche could depart Burnley at the end of the season after eight years in charge, with Mark Hughes among the names linked with replacing him. The Clarets boss was coy when asked about the exit rumours last week, saying after Thursday’s 1-0 defeat of Watford: “I’ve always said that somewhere down the line one party wants the other one gone or another party comes in.” There have also been questions over where Dyche could head next after his successful spell in charge of Burnley, despite the club’s moderate budget. McCoist pondered the same question on Monday’s talkSPORT Breakfast, and he believes while he may not be suited to one of the Premier League’s top jobs, Dyche could be a good fit for the likes of Newcastle, whose own manager Steve Bruce’s future is also in doubt. Ally McCoist reacts to reports claiming Sean Dyche could leave Burnley “Sean Dyche has done an unbelievable job, I think he’s done a fantastic job at Burnley,” said Rangers legend McCoist. “It’s inevitable there will be a parting of ways, but the one thing I would say is he definitely deserves the opportunity to go and manage and coach at the top level, higher up the league, I definitely think that. “I think he has taken Burnley as far as they can go, realistically, and I also think if and when the parting of ways comes Burnley are going to have an unbelievable job to replace him. getty Dyche looks set to steer Burnley to a fifth consecutive season in the Premier League, with the Clarets currently 11th in the table “I’m all for the top English coaches getting the best jobs they can made available to them. “But you have to look at it, at the top clubs – Liverpool, Manchester City, Chelsea and Manchester United – he’s not going to get one of them. “He’s certainly good enough to go to a club like Newcastle, or Crystal Palace.” Listen to a clip of Ally McCoist on the talkSPORT Breakfast above,
TalkSport 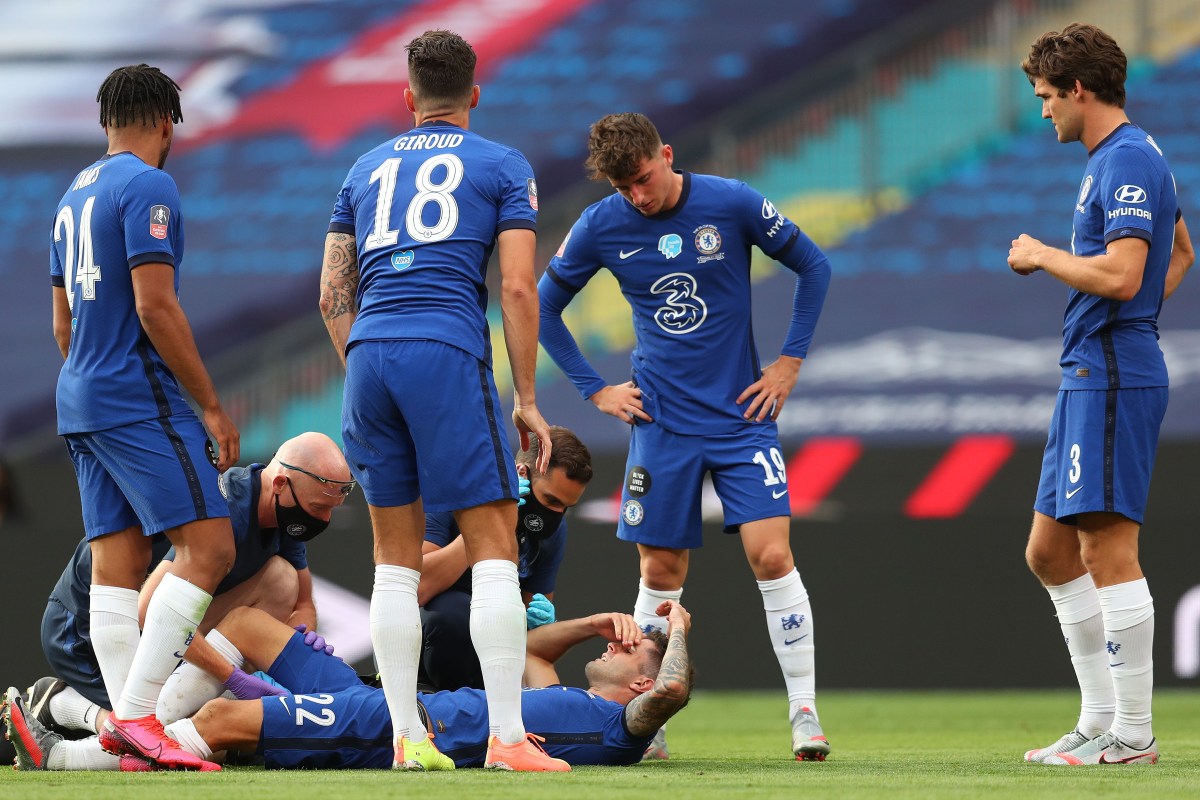 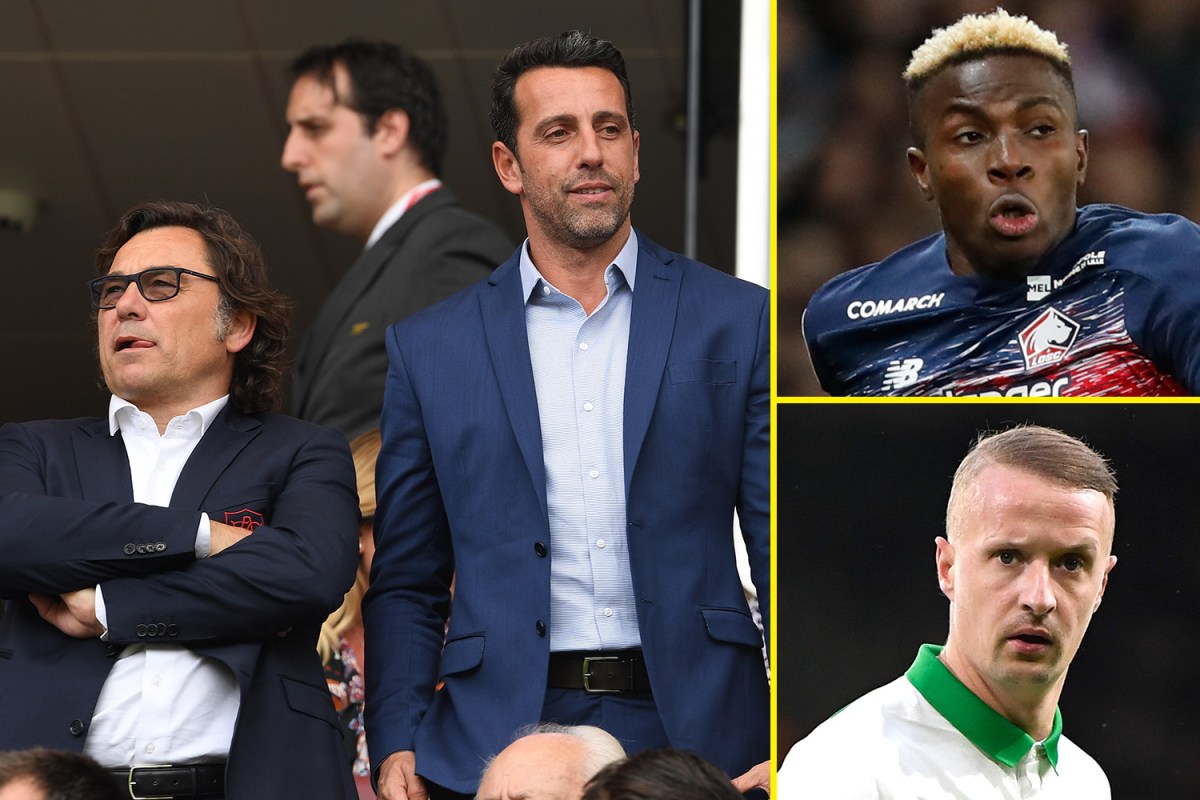