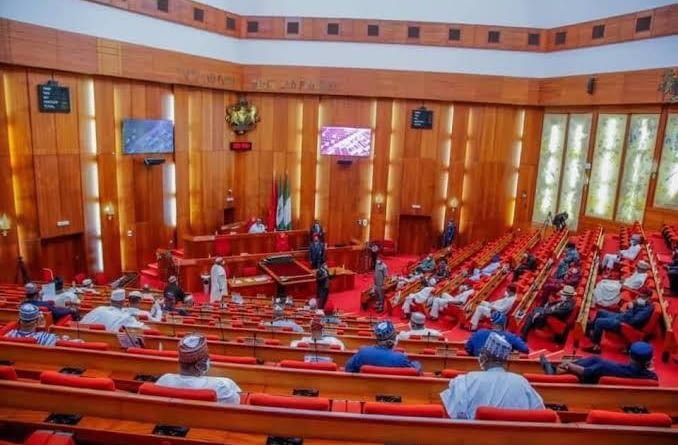 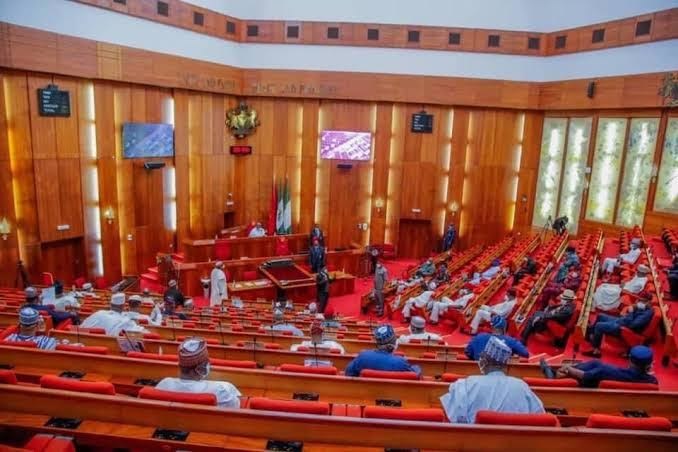 The Senate on Tuesday setup an Adhoc Committee to probe alleged financial recklessness by the Interim Management Committee (IMC) of the Niger Delta Development Commission (NDDC).

The Adhoc Committee, chaired by Senator Olubunmi Adetunmbi (Ekiti North) is to among others unravel the alleged spending of N40 billion by the IMC in three months without due process.

Sekibo in his lead debate noted that the Senate is worried that the accelerated development envisaged by the NDDC’s Act has not actually impacted on the region, 20 years after its establishment.

He lamented that the operators of the commission’s policies and programmes have not only lost focus but have completely abandoned the initial desire of the people of the area and used the commission’s funds on programmes and policies that is not commensurate with funds so far injected into the agency by the Federal Government and other donors.

Sekibo said: “There have been a loud accusation of misuse of funds by previous management of the commission which portrayed the commission as a financial conduit pipe especially when the aspiration of the founding fathers have been forsaken.
“The visible recklessness may have prompted the President to set up an Interim Management Committee while ordering a forensic audit of the commission so as to reposition it for its intended mandate.

“While the President’s action of setting up an IMC and the forensic audit may have been conceived to forestall the financial recklessness of the commission and reposition it for fast-tracking of the development of the region, the IMC has been more bedeviled with the same financial misuse, misapplication, misappropriation or outright fraud in the management of the funds of the commission.

“Alarmed that the IMC has inundated itself with undue gross misconducts in fraudulent contracts award without due recourse to due process and flagrant disobedience to the provisions of the Sections 19, 25, 41 and 42 of the Public Procurement Act, 2007.

“Within the last three months, the Commission has spent over N40 billion of the commission’s fund without recourse to established processes of funds disbursement which has opened up further suspicion among stakeholders of the Niger Delta Region.

“The IMC is also alleged to be  arbitrarily  using  executive power for  wrongful sacking of management staff of the commission without recourse to established civil service rules and practices with the aim of concealing the fraudulent financial recklessness they have committed.

“Consequently, the IMC has lost credibility and  is been seen as a financial conduit pipe based on opinions of stakeholders in the region, which therefore urgently calls for an intervention by the Senate of the Federal Republic of Nigeria to install confidence in the people for whom the commission was primarily established.

“In particular, Section 88 of the Constitution (as amended), has conferred on the National Assembly and in this case the Senate, to ascertain whether the sum of N40billion so appropriated and in the coffers of the commission, has been properly applied judiciously and appropriately to  programmes they are meant for.”

Sekibo called on the Senate to mandate the Senate Committee on Niger Delta Affairs to carry out a wholistic investigation on all issues relating to but not limited to misapplication and misappropriation of the sum of N40 billion by the commission as well as all procurements and financial transactions of the commission in this fiscal year 2020 and any other matter that is not in accordance with the provisions of the NDDC’s establishment Act 2000.

Though during the general debate on the motion, Senators Bala Ibn Na”Allah (Kebbi South) and Ajibola Basiru (Osun Central) through different constitutional point of orders, tried to stop it from sailing through, but the motion was approved when it was put to voice vote by Senate President, Ahmad Lawan.

Senators Na’Allah and Basiru has kicked against the motion on the grounds of being driven by allegations.

But Lawan in his ruling countered by saying that at the level of investigation, the veracity or otherwise of the allegations would be established.

The Chairman Senate Committee on Niger Delta Affairs, Senator Peter Nwaoboshi, however objected to assertions that the Committee May have been negligent in its oversight duties.

Nwaoboshi said: “It will be necessary for me to place on the record because this is the house of record and whatever you say here, will always come out and you may be held responsible for that.

“My learned colleague in the Bar, Senator Na’allah raised a point of order and in the process, he said that the committee failed to perform its duties and it is on record. When the issue was raised again, he went over to say again that Sekibo did not bring it on behalf of the committee.

“First, Senator Sekibo is a member of the committee on Niger Delta Affairs and everything he did here was in consonance and approval of the members of this committee.

“Secondly, he went further to say I have ‘stopped’, that we have relegated on our powers or our functions.

“That is not correct. The period under the investigation is three months. If you can follow the motion. Within the period of investigation, we have been, the chamber has been locked and this is the first time we are taking a motion on the floor of this Senate.

“To say that a member of the committee brought a motion and it was debated and you say that the committee has relegated on its powers, it is an affront on the integrity and personality of some of us in the committee.

“He is a lawyer, I am 31 years in the Bar, you cannot make such derogatory statement about me.”

On why the Senate choose yo carry out the probe through an Adhoc Committee and not the Senate Committee on NDDC, Lawan said: “I want to assure you that it was not the intention of the Senate to take away the responsibility of the NDDC.

“This is something that was put to vote. It is not strange to have an Adhoc committee when we have a standing committee.

“We in this 9th Senate sets up Adhoc committees. I recall that in 2011, I headed a committee to investigate privatization.

“There was a committee on BPE so this is just the workings of the Senate. All that we need to do is to ensure that our committees, whether Adhoc, standing or special committees do their work.

“I want to assure you that nothing affects the integrity of the committee. It is just to ensure that there is sanity in the NDDC.” 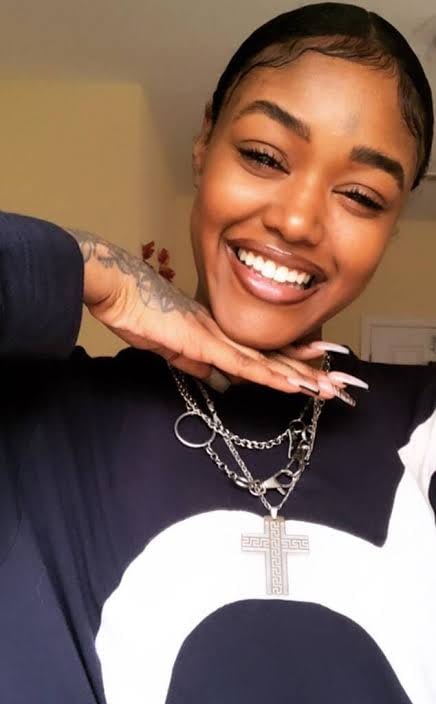 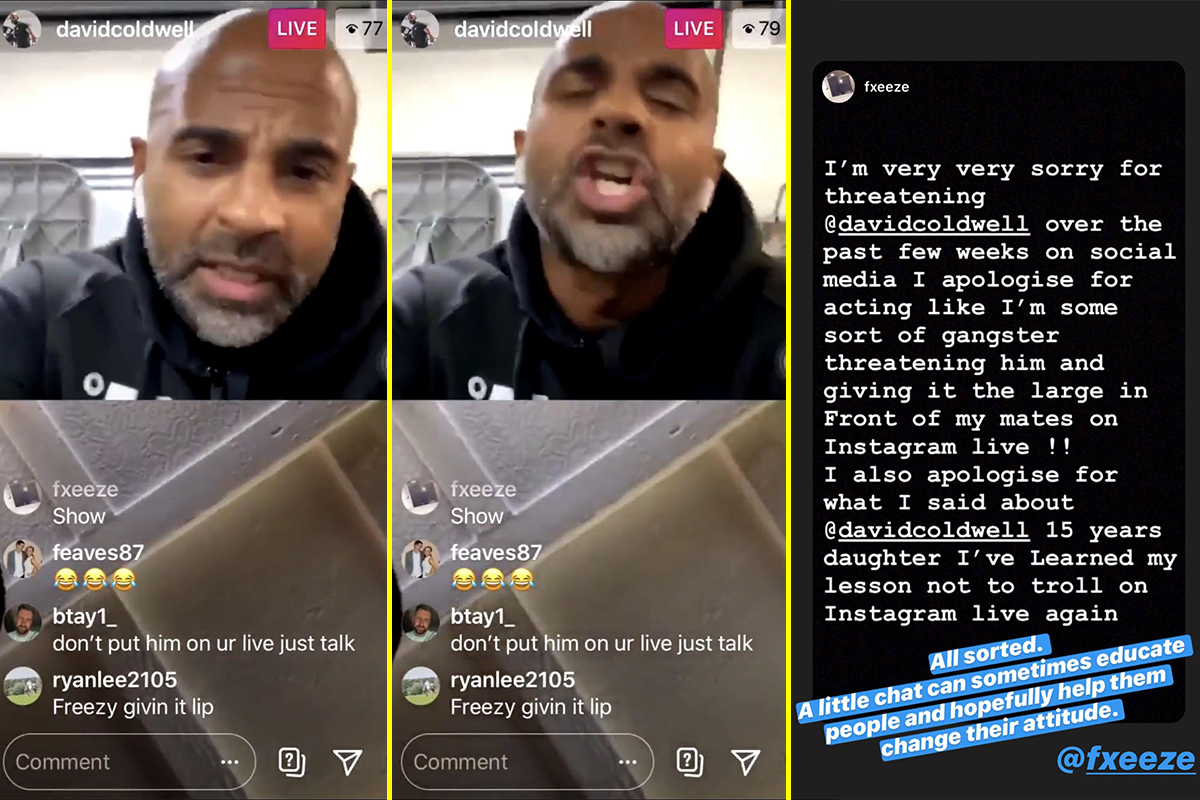