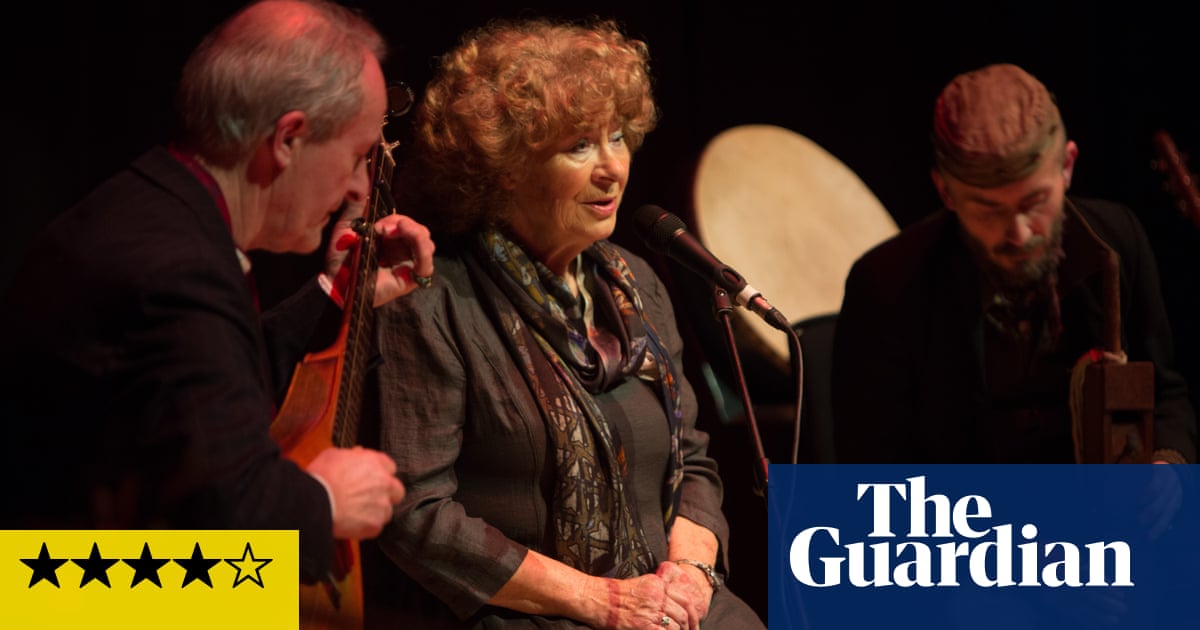 Heart’s Ease is a wild flower that self-seeds and grows tall alone. The cadences of the phrase also suit Shirley Collins in the present, and there is confident calmness in her ninth solo album in 61 years. Shirley Collins: Heart’s Ease album art workCollins’ 2016 comeback album Lodestar (recorded after a 35-year-break due to experiences with dysphonia) was more shivery and dramatic, her song choices bold and bloody. Four years later, she retains the same intimate band, their guitars, drones and hurdy-gurdies creating a gentler, but still full-hearted soundworld. Collins’ weathered Sussex vowels have a new confidence here, the storyteller singing to her figurative grandchildren, pulling them in.Family songs, fittingly, stitch this album together. Sweet Greens and Blues is an early 1960s original by Collins’ first husband Austin John Marshall, who she later divorced; it’s affecting to hear its story of a couple trying to get by in their first homes with their children. Locked in Ice is by Collins’ late nephew Buz Collins, about a 20th century ghost ship in the Arctic Ocean, while Crowlink is a more experimental coda, full of field recordings of seagulls and storms, made by composer Matthew Shaw with Collins’ son, Bobby. Collins’ voice whirls in and out like a benevolent God.There are also songs Collins has clung to earlier in life, such as Tell Me True (a version of which she included on her 2012 compilation of Gypsy songs, I’m a Romany Rai), and Wondrous Love, collected on her 1959 recording trip with Alan Lomax across the American south (which she sings with a soft sense of awe). Collins’ past, present and future come together to form a fascinating picture of her full, complex character.Also out this monthIreland-based Californian Amelia Baker is Cinder Well, and No Summer (Free Dirt) siphons the doom-folk leanings of bands like Lankum, and marries them with the sounds of lo-fi artists such as Diane Cluck and Nina Nastasia. Baker’s handles traditionals well, her voice often chilling to the bone. Out of the Ashes: A Benefit for Minneapolis (Tompkins Square) supports black and native American organisations attacked by white supremacists after the Black Lives Matter protests, and is a brilliant illustration of the folk cultures that co-exist harmoniously in a city, including Congolese and south Indian traditional music, as well as western acoustic instrumentals. Mossy Kilcher’s Northwind Calling (Tompkins Square) is a 1977 private press recording, newly reissued, of hippified Alaskan originals. At its best, it sounds like a more syrupy Linda Perhacs. Top fact: she’s the Grammy-winning Jewel’s aunt.,
The Guardian 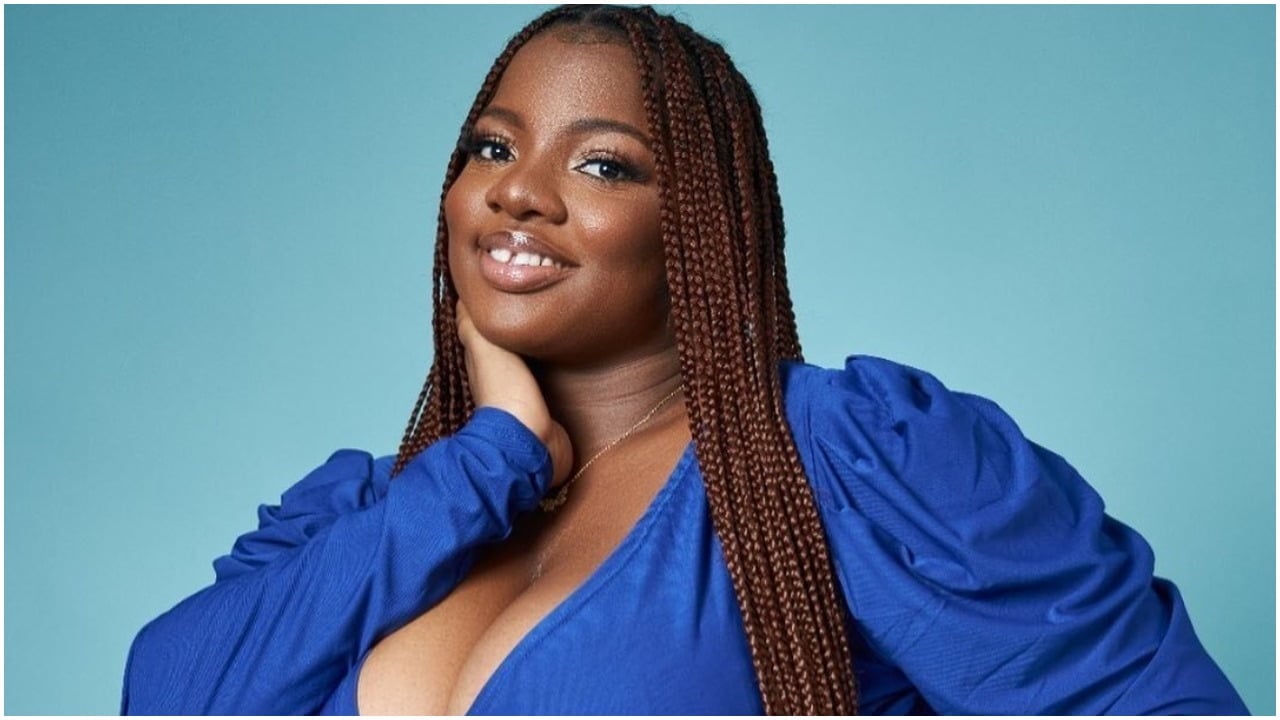 Jada Pinkett Smith admits she has an affair with rapper, August Alsina 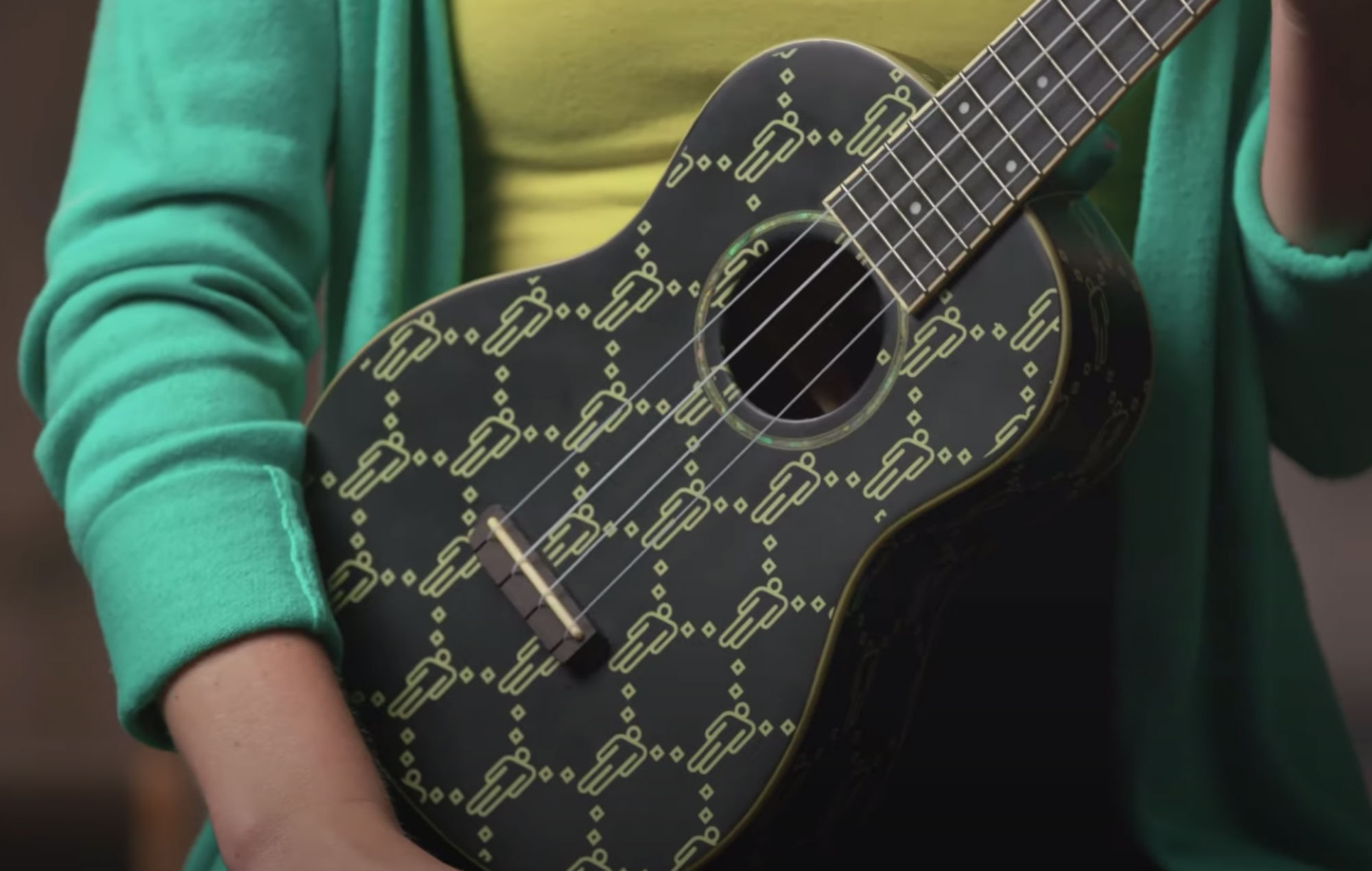