The model and mother of two made this known via her Instagram stories on Monday, September 27, 2020, where she revealed what really happened.

“But I was always, always bleeding. I’m about halfway through pregnancy and the blood has been going on for about a month, maybe a little bit less than a month. We’re talking like more than your period, girls, it’s definitely not spotting. A lot of people spot but it’s usually fine. Mine was a lot.” 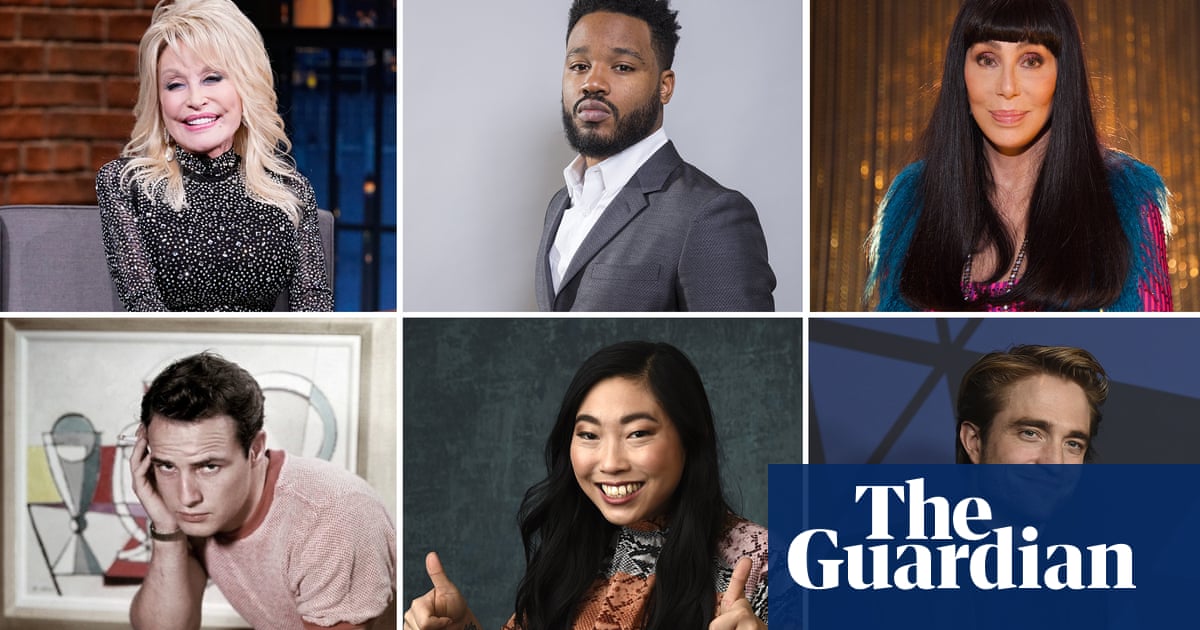 Mark Cousins on his dream festival: ‘Mohammad-Ali Talebi’s Bag of Rice is projected on to Dolly Parton’s bedsheet’ 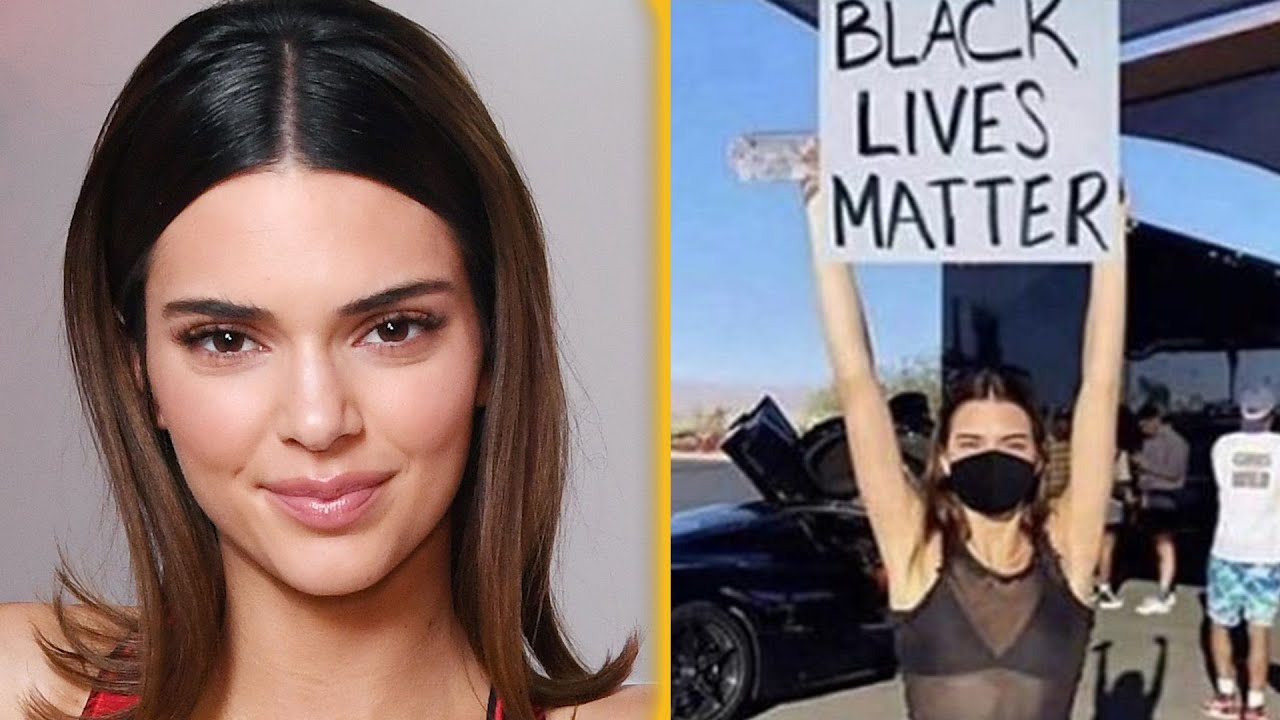 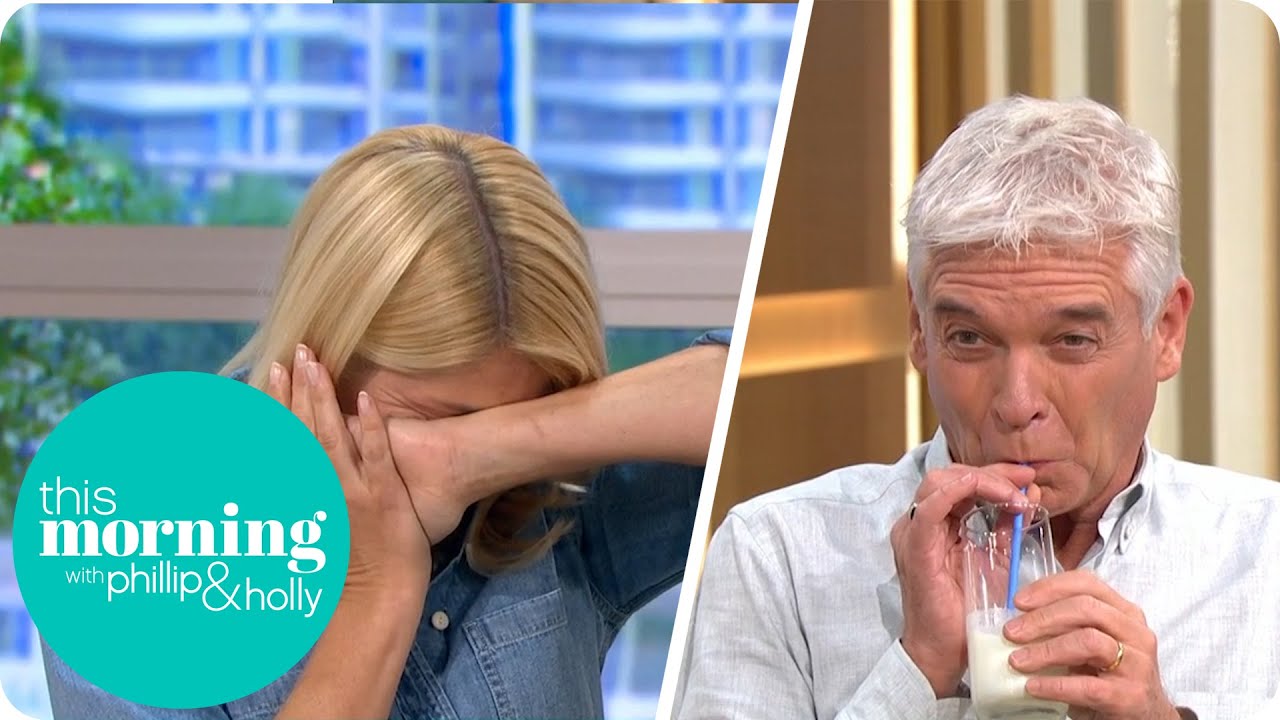