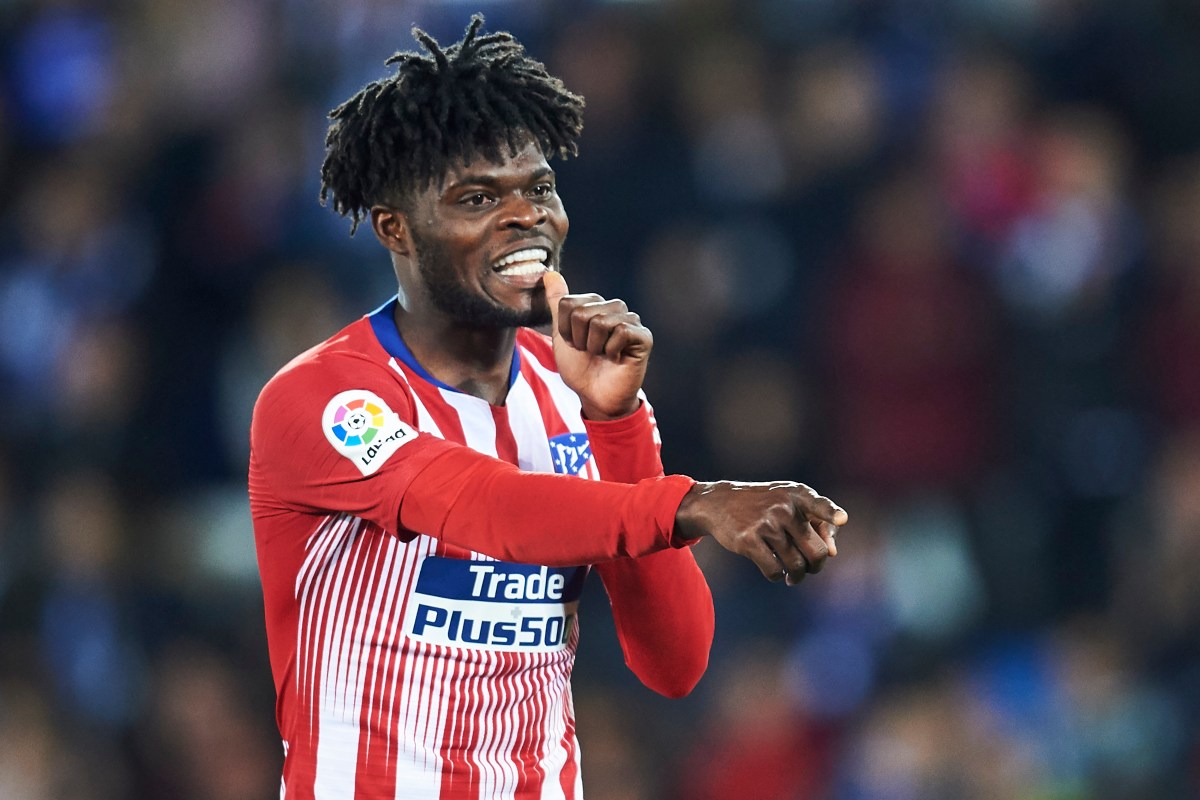 Arsenal are reportedly set to spend £100million this summer with Thomas Partey, Gabriel Magalhaes and Dani Ceballos identified as Mikel Arteta’s top targets. The Gunners have significantly improved under the stewardship of the Spaniard and earned silverware for their efforts with a superb 2-1 victory over Chelsea in the FA Cup final last weekend. Getty Images – Getty Partey has made no secret of his desire to play in the Premier League However, the north London club are strapped for cash and will need to sell at least three of their current squad if they are to dip in to the market this summer. According to The Sun, Lucas Torreira, Ainsley Maitland-Niles,  Matteo Guendouzi and Shkodran Mustafi could all be leaving, while the futures of Sokratis and Rob Holding are not certain as Arteta looks to rid of the deadwood. Chelsea winger Willian is on the verge of sealing a free transfer to the club, but Arteta is now turning his attention to strengthening his midfield and defence. Getty Images – Getty Ceballos could make his loan from Madrid a permanent move Ghana international Partey, who has been a key member of Atletico Madrid’s midfield for five years, has been at the top of Arsenal’s wish list for months and it is believed he wants a move to the Premier League. The 27-year-old has a £45m release clause in his contract and Atletico are adamant that Arsenal will have to pay the full asking price to get their man. Meanwhile, Arsenal are also keen to sign Lille’s Brazilian defender Gabriel, who is also a target for Manchester United and Everton this summer. Coady explains why Wolves are covering Traore in baby oil Lastly, the north London club are also hoping to retain Dani Ceballos on loan for another season with the option of a permanent deal next summer. However, the LaLiga giants want to sell the Spanish playmaker this summer and are looking for around £30m for his signature, with Real Betis also interested in signing him this summer. Returning to Willian, Chelsea boss Frank Lampard insisted the club did everything they could to try to keep the 70-cap Brazilian at Stamford Bridge. “It actually doesn’t matter about disappointment from any party in this situation,” said Lampard. getty Arteta has had a hugely promising start as Arsenal boss “I haven’t got an answer for you (if Willian will leave) first and foremost, because Willian remains our player at the moment. “He’s injured for Saturday, and he was injured for the cup final. He would have given everything to play in those games. “I know Willian well, I’ve seen him, he’s carried this injury a little bit from the latter part of the restart. “In terms of being disappointed, certainly as a club I think we have done everything we can to explain to Willian, and mine and his relationship is really close. “I would have no feeling of disappointment if he does move on.”,
TalkSport 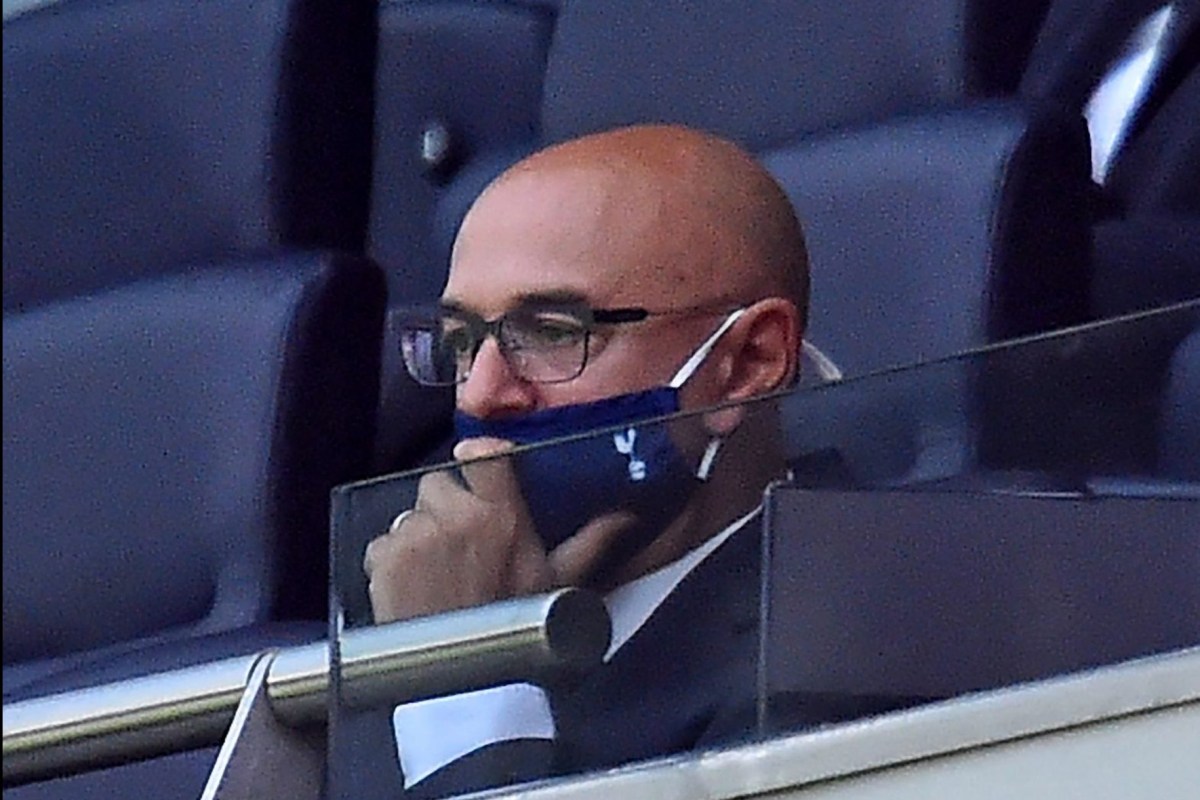 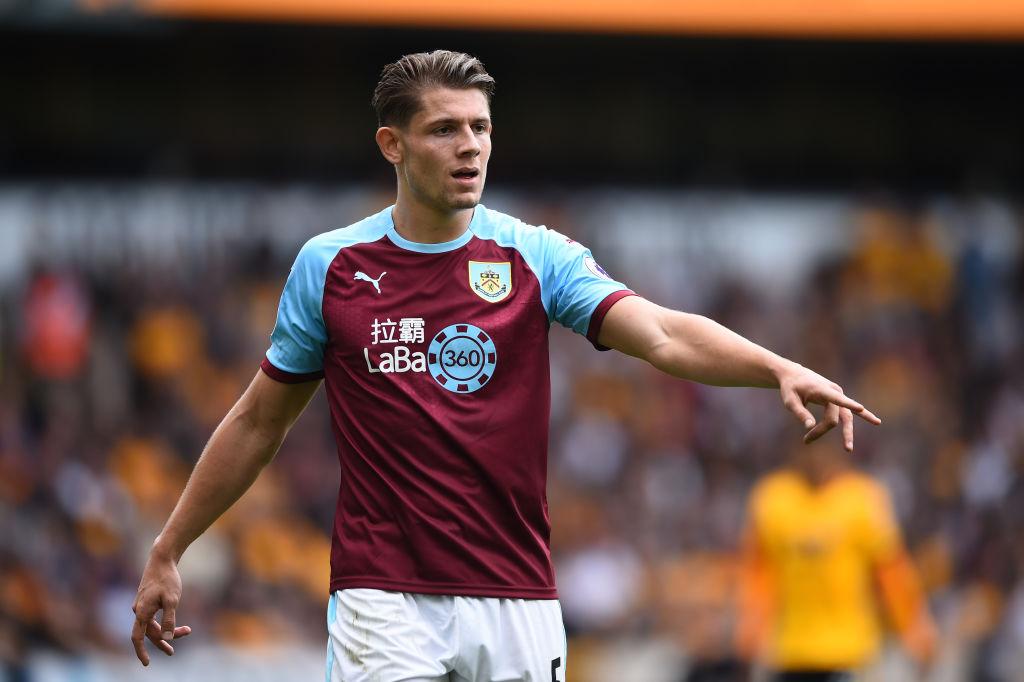