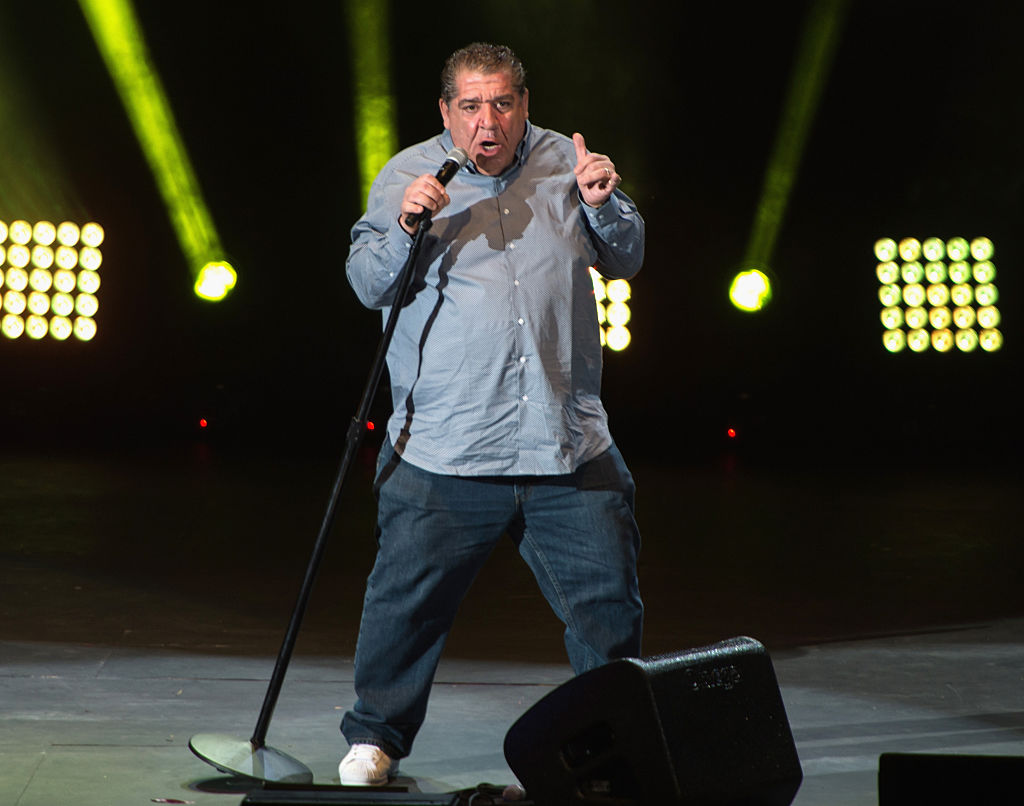 Joe Rogan can be a very controversial figure. Some feel as if the comedian and podcaster offers interesting alternative viewpoints. Others feel as if Rogan doesn’t take enough responsibility for the actions and beliefs of some of his guests. This time, Rogan is dealing not only with the latter but also his own actions. Rogan is facing the music after a 2011 clip of his podcast featuring Joey Diaz resurfaced. During this clip, Diaz tells some alarming tales, and Rogan seems to get a real kick out of it.

RELATED: Why Joe Rogan Doesn’t Want to Talk About His Spotify Deal

Joey Diaz is a comedian and television star who has appeared on The Joe Rogan Experience several times. During a 2011 clip that’s resurfaced recently, Diaz is featured telling stories about how he required women to engage in oral sex with him if they wanted stage time.

During the clip, Diaz says, “You think I’m fcking kidding you? Fck yeah, you gotta suck my dck to get up in The Belly Room. I’m makin’ a call for you. That’s the fcking gateway for coming into Hollywood, everybody knows that.”

Diaz later went on to say, “I had this little blonde open mic chick … and just take me up to The Belly Room and suck my dck and then go do her set, she was tremendous. She finally freaked out. When she got to Hollywood bro, she was beautiful. But when she left, she had dirty fckin’, her nails were dirty. And then she wrote me a letter to The Comedy Store. ‘You c*cksucker you broke me.’” Diaz laughed as he discussed the letter.

Joe Rogan thought it was funny

During the clip, Joe Rogan is amused by Joey Diaz’s story. He giggles and snorts during the beginning, and after Diaz first mentions coercing women into oral sex, he asks him, “How many girls did you have do that?”

Rogan doesn’t suggest to Diaz that what he did is a bad thing to do, or address the matter any deeper than laughing at the story.

Some call to cancel Joe Rogan

It wasn’t long before calls to cancel both Joey Diaz and Joe Rogan surfaced on a number of social media platforms, including Twitter and Reddit. Some on Twitter started using the hashtag #canceljoerogan.

After the clip was posted to Reddit, many users pointed out Rogan’s laughter. One user commented, “It’s funny how much Rogan is enjoying this. I wonder how he would feel if Joey did this to one of his daughters.”

Chelsea Peretti re-tweeted the clip and wrote, “Its not just Joey Diaz its the f*cking laughter [sic].”

Another Redditor asked, “[A]m I missing something or did he straight up admit to Weinsteining ‘like 20’ girls?”

“Just putting admittance of one’s misdeeds out there like this requires a special kind of stupidity. All 3 of them seem pretty f*cked up,” opined another user.

How to get help: In the U.S., call the RAINN National Sexual Assault Telephone Hotline at 1-800-656-4673 to connect with a trained staff member from a sexual assault service provider in your area.