Photo credit: @stephanielinusSource: InstagramShe wrote:”Good Morning Amazonians and Warlords, I have been appointed as National OPS-WASH Ambassador by the Honourable Minister of Water Resources.”According to her post, the minister charged the actress to inspire behavioural change among Nigerians for people to take responsibility for their environment in her role as OPS-WASH Ambassador. In the statement, she was applauded for her efforts with the Hygiene First campaign. Adamu also implored her and her team to map out different activities that would encourage environmental sustainability across the nation.Her post continued:As the OPS- WASH Ambassador, Mrs Linus promised that she will use her role to challenge Nigerians to make good hygiene a culture, as well as inspire citizen participation and responsibility. This appointment comes as a public sector recognition of the Hygiene First campaign which she launched in May 2020.See post below:Stephanie has received several awards and nominations for her work as an actress, including the 2003 Reel Award for Best Actress, the 2006 Afro Hollywood Award for Best Actress.She also had three nominations for Best Actress in a Leading Role at the Africa Movie Academy Awards in 2005, 2009 and 2010.Only a few months ago, the actress and her husband, Linus Idahosa, both marked the occasion of their eighth wedding anniversary.The celebrated actress shared a throwback wedding photo accompanied by sweet and touching words on her official Instagram page.”Gosh! It feels like yesterday and It’s still fun to laugh and play together,” the actress wrote in the opening paragraph of her note.PAY ATTENTION: Do you have news to share? Contact Legit.ng instantlyNigerian women face a lot of problems, we deserve better – Stephanie Linus | Legit TV BTS: Jungkook confesses Jimin means ‘You are Me’ while V is his ‘commonality’ to leave the ARMY in tears 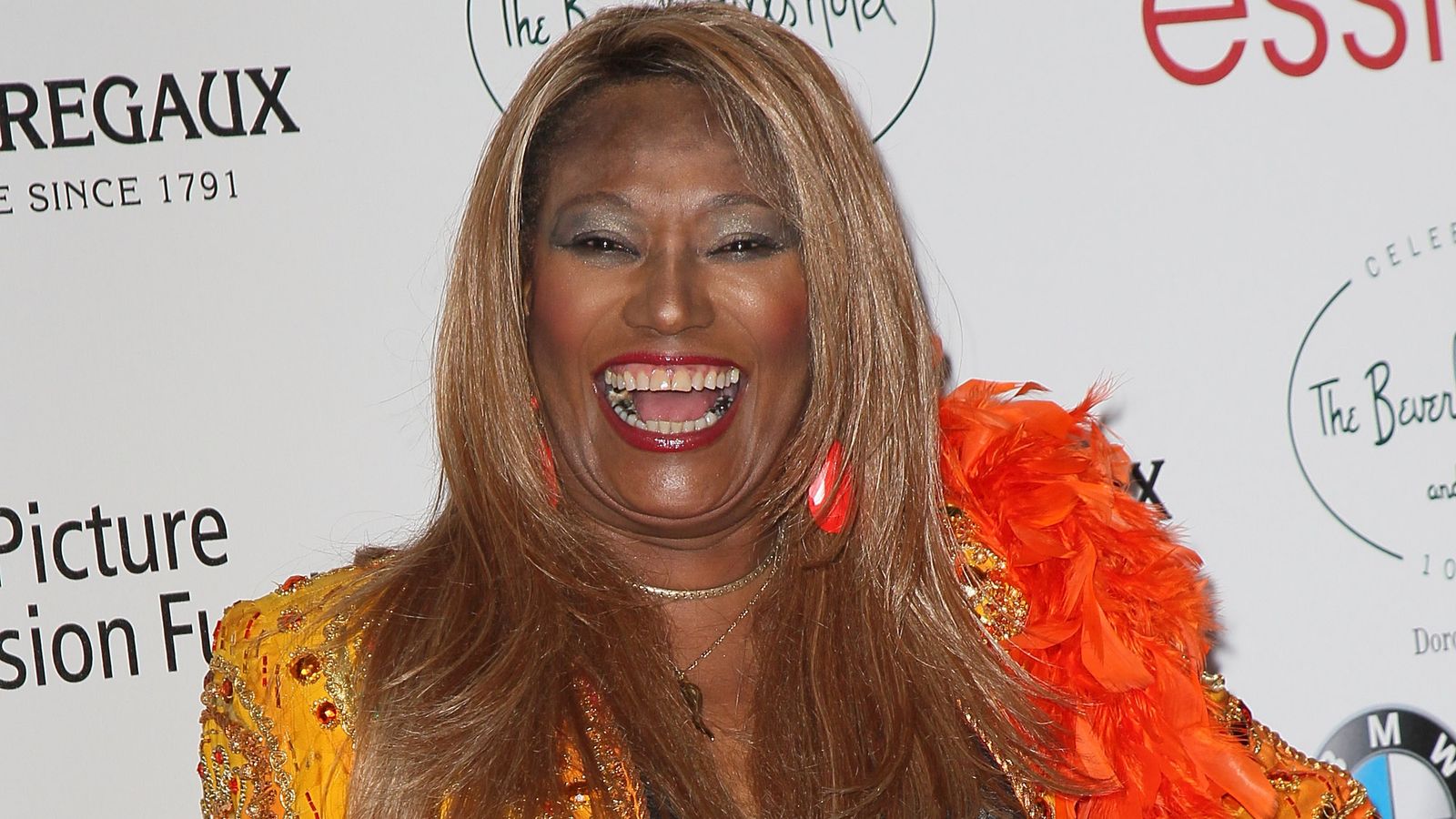 When will Top Gear return? Everything you need to know about the 29th series