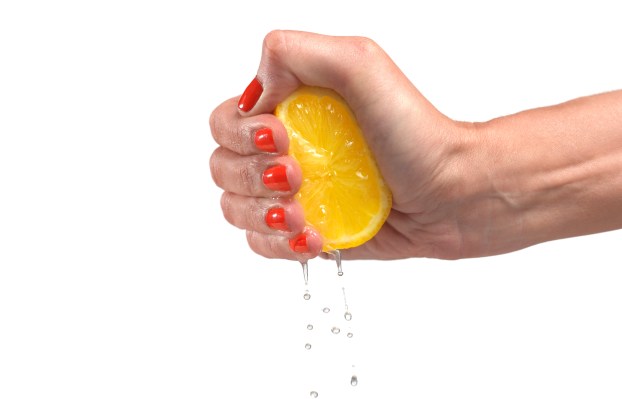 A generation of companies now needs to forget what it has learned. The world has changed for everyone, and nowhere is this more true than in fundraising.
I’ve been investing in technology companies for over twenty years, and I’ve seen how venture capitalists respond in bull and bear markets. I’ve supported companies through the downturns that followed the dot-com bubble and the global financial crisis, and witnessed how founders adapt to the new environment. This current pandemic is no different.
A growth company that only a few months ago was shopping for a $20 million, $30 million, or even $40 million Series B, with a choice of potential investors, must now acknowledge that the shelves may well have emptied.
VCs who were assessing potential new deals at the beginning of the year have had to abruptly adjust their focus: Q1 venture activity in Europe was under its 2019 average, and the figures for the coming months are likely to be much worse as the pipeline empties of deals that were already in progress.
The simple reason for this is that VCs are having to rapidly reallocate their two principal assets: time and capital. More time has to be spent stitching together deals for portfolio companies in need of fresh funding, with little support from outside money. As a result, funds will be putting more capital behind their existing companies, reducing the pool for new investments.
Added to those factors is uncertainty about pricing. VCs take their lead on valuation from the public markets, which have plummeted in tech, as elsewhere. The SEG index of listed SaaS stocks was down 26% year-to-date as of late March. With more pain likely ahead, few investors are going to commit to valuations that founders will accept until there is more certainty that the worst is behind us. A gap will open between newly cautious investors and founders unwilling to bear haircuts up to 50%, dramatic increases in dilution and even the prospect of down rounds. It will likely take quarters — not weeks — for that gulf to be bridged and for many deals to become possible again. ,
TechCrunch 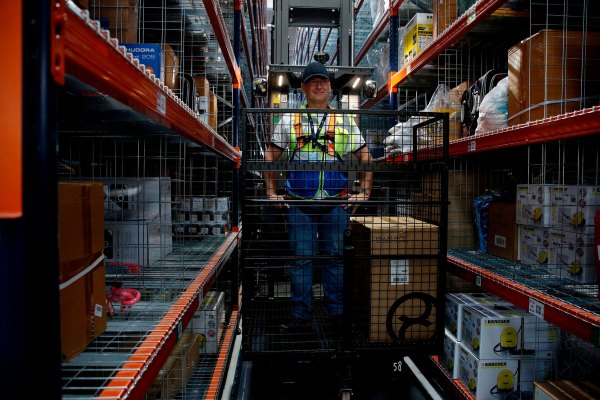 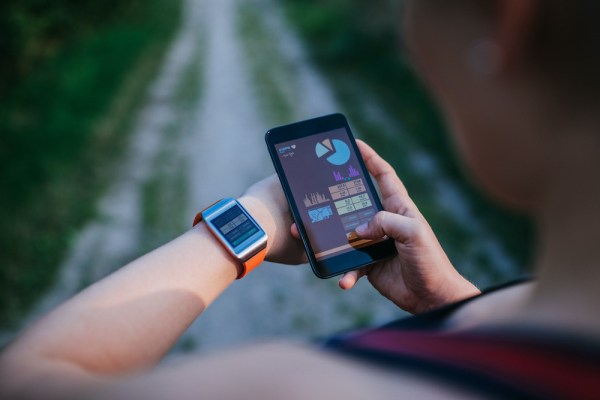 Building and investing in the ‘human needs economy’ 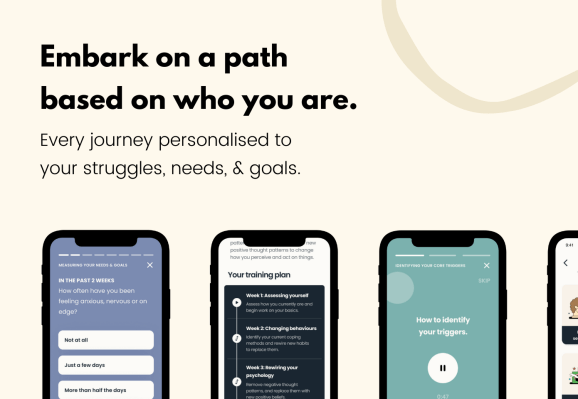