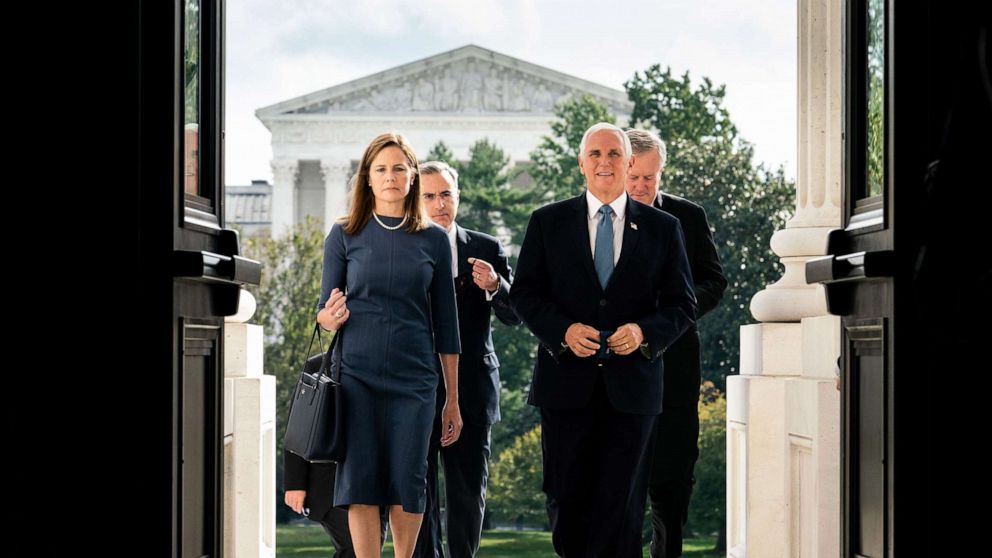 No Democrats are yet scheduled to meet with Barrett.September 29, 2020, 4:22 PM• 7 min readPresident Donald Trump’s Supreme Court nominee Judge Amy Coney Barrett came to Capitol Hill Tuesday to begin meeting with senators, a customary step ahead of her confirmation hearings, set to begin Oct. 12.Barrett was flanked by Vice President Mike Pence, White House Chief of Staff Mark Meadows and White House Counsel Pat Cipollone to begin a day packed with courtesy calls with Republicans — but so far, no Democrats.Barrett’s nomination has angered Democrats who have urged Republicans to allow whoever is elected as the next president on Nov. 3 to fill the vacancy left by the death of Justice Ruth Bader Ginsburg.But Pence defended Trump’s decision to move forward with Barrett’s nomination, pointedly claiming Americans deserve “nine justices,” although an ABC News/Washington Post poll shows show most Americans — by 20 percent margin — think the Senate should wait and let the election winner should decide.”We urge our Democratic colleagues in the Senate take the opportunity to meet with Judge Barrett and as the hearing goes forward provide the kind of respectful hearing that the American people expect,” Pence said. “We look forward to a vote in the Senate in the near future and to fill the seat on the Supreme Court of the United States because the American people deserve a justice like Judge Amy Coney Barrett the American people deserve nine justices on the Supreme Court of the United States.”Barrett began her day meeting with Sen. Majority Leader Mitch McConnell who said he was “glad” Barrett was on Capitol Hill and “glad to get the process started.” Barrett did not speak.When a reporter asked Pence and McConnell whether Barrett, assuming she is confirmed, should recuse herself from voting on any election disputes, as Trump has said he wants, both stood silent.Traditionally, the minority leader would meet with Barrett after meeting with McConnell. But the Senate’s top Democrat, Chuck Schumer, has announced that he would not meet with Barrett.”I believe first that the whole process has been illegitimate and second because she’s already stated that she is for overturning the ACA,” Schumer said on Sunday. “I will not meet with her.”Several other Democrats quickly followed Schumer’s lead. Sen. Kirsten Gillibrand, D-N.Y., tweeted Sunday that she would not meet with Barrett. Spokespeople for Sens. Bob Casey, D-Penn., and Mazie Hirono, D-Hawaii, have also confirmed to ABC News they don’t intend to meet with her.While no Democratic members were slated to meet with Barrett during her first day on Capitol Hill, she was slated to meet with at least eight GOP members.After McConnell, she was scheduled to meet with Republican Sen. Mike Crapo of Idaho, Sen. Charles Grassley of Iowa, Sen. Ted Cruz of Texas, Sen. John Thune of South Dakota., Sen Mike Lee o Utah and Sen. Rick Scott of Florida.Barrett was to end her day meeting with Senate Judiciary Committee Lindsey Graham. While it is still not clear when McConnell will ultimately schedule a vote on Barrett’s nomination, Graham’s hearing schedule would allow a Senate floor vote in the week before the election.,
ABC News 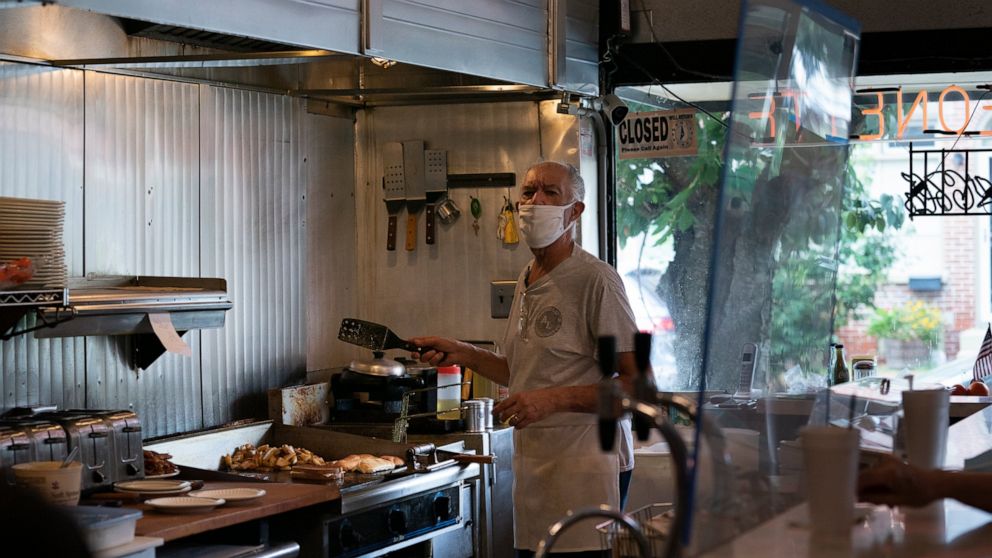 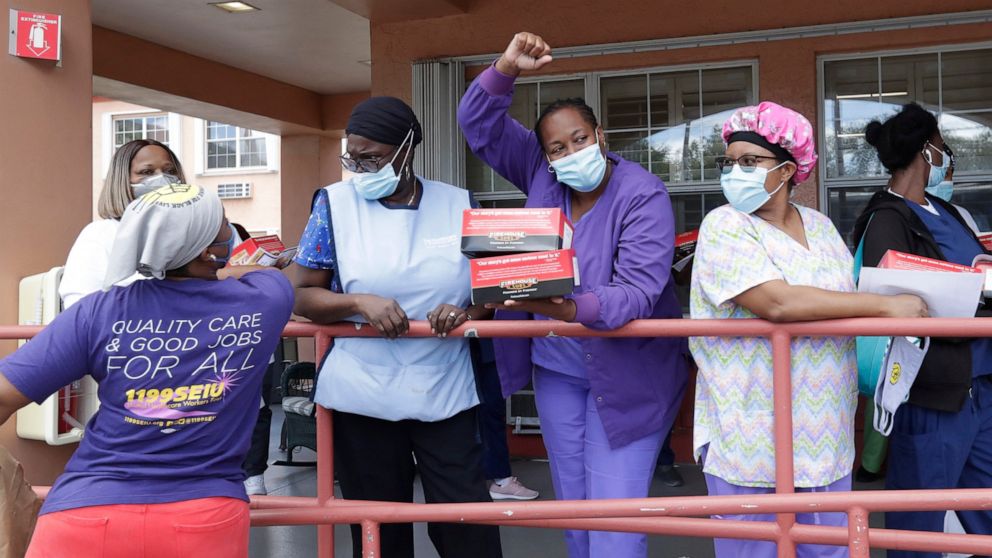 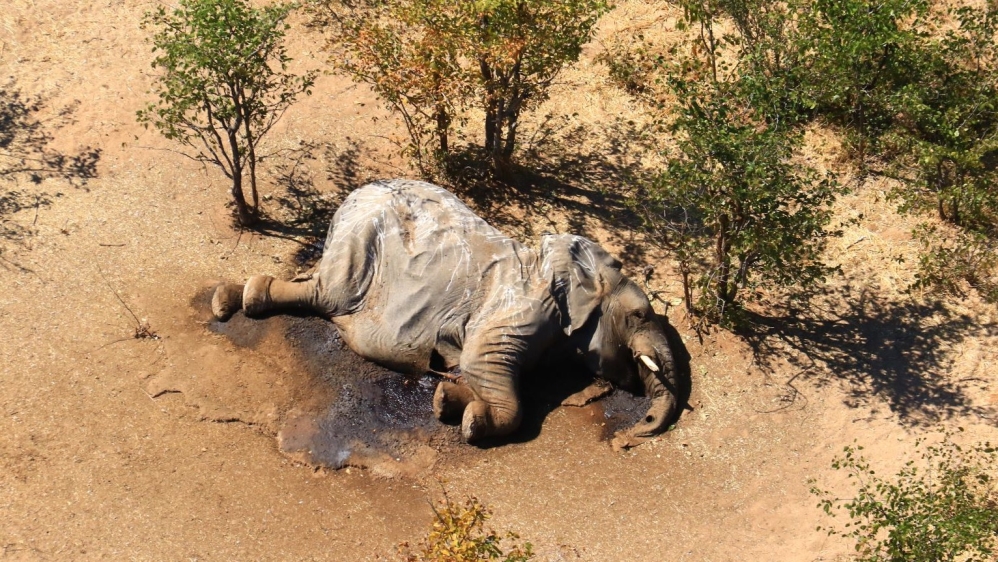