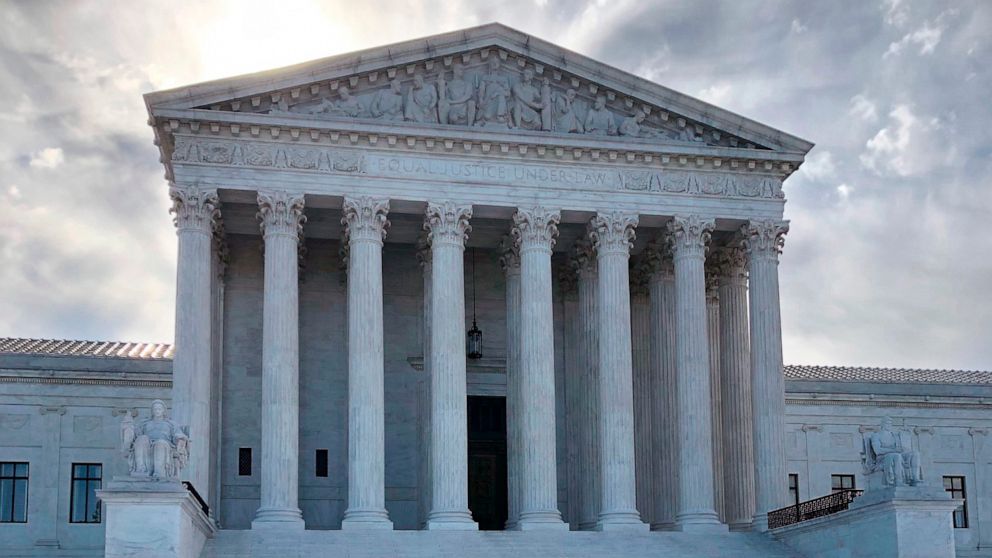 Relatives sued Sudan in U.S. courts seeking $4.3 billion in punitive damages. May 18, 2020, 4:41 PM3 min read
The U.S. Supreme Court on Monday sided with families of the victims of the 1998 embassy bombings in Kenya and Tanzania, clearing the way for their lawsuit against the government of Sudan over its alleged support of al-Qaeda and complicity in the attacks.

The twin explosions killed more than 220 people at the U.S. government facilities. Relatives of the victims sued Sudan in U.S. courts seeking $4.3 billion in punitive damages.

The justices voted 8-0 to reverse a lower court decision that had concluded Sudan was immune from litigation under the Foreign Sovereign Immunities Act. Justice Brett Kavanaugh recused himself from the case.

At the heart of the case was a revision to the Act, passed in 2008, in which Congress authorized an exception to the law for damages claims in terrorism cases. The court concluded that the exception applied retroactively to this case.
“The Constitution discourages retroactive lawmaking in so many ways,” wrote Justice Neil Gorsuch in the court’s opinion, but “because foreign sovereign immunity is a gesture of grace and comity … it is also something that may be withdrawn retroactively without the same risk to due process and equal protection principles that other forms of backward-looking legislation can pose.”

“Congress was as clear as it could have been when it authorized plaintiffs to seek and win punitive damages for past conduct,” he wrote.
Lower courts concluded Sudan had, in fact, provided safe haven and support to al-Qaeda, which plotted the attacks from its soil. The litigation will now focus on damages for the families.

Sudan is one of four countries designated a “State Sponsor of Terrorism” by the U.S. Department of State.

In February, the Sudanese government agreed to pay $70 million to the families of 17 Americans killed in the 2000 attack on the USS Cole in Yemen. It was accused of providing support to al-Qaeda, which claimed responsibility for the attack, but formally admitted no wrongdoing in the settlement.

The country’s new government is seeking to get removed from the U.S. list of state sponsors of terrorism and rebuild relations with the international community.
,
ABC News 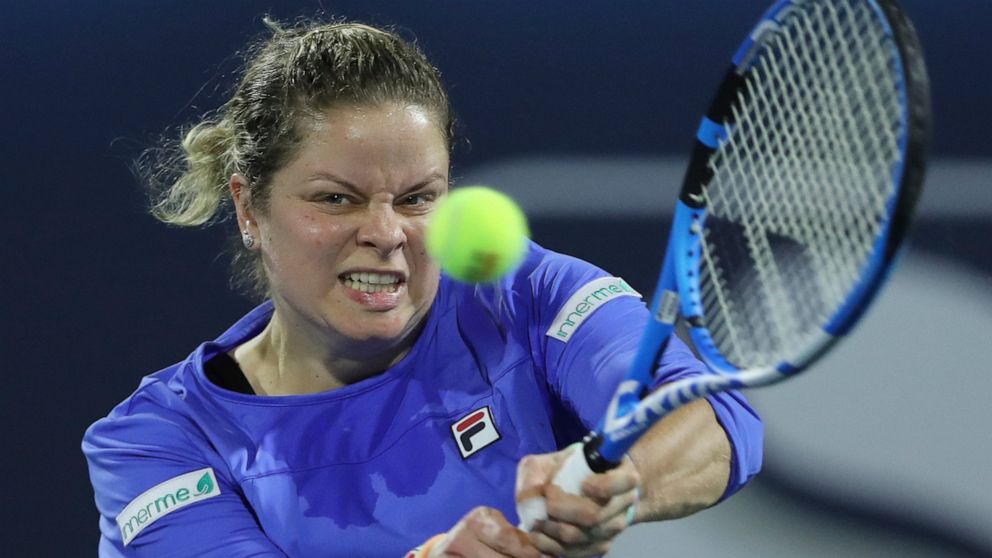 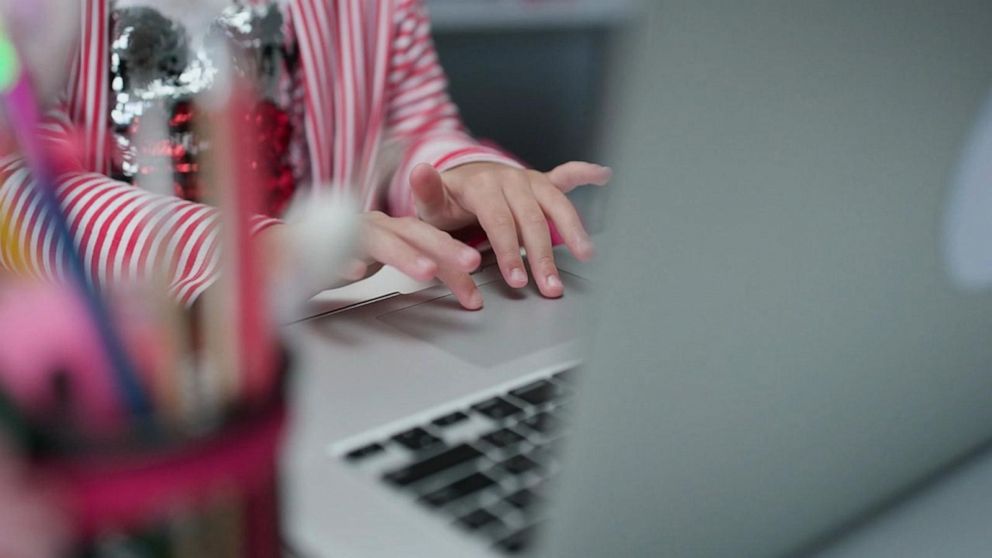 Lockdowns are fading, but GOP outrage isn’t in campaigns