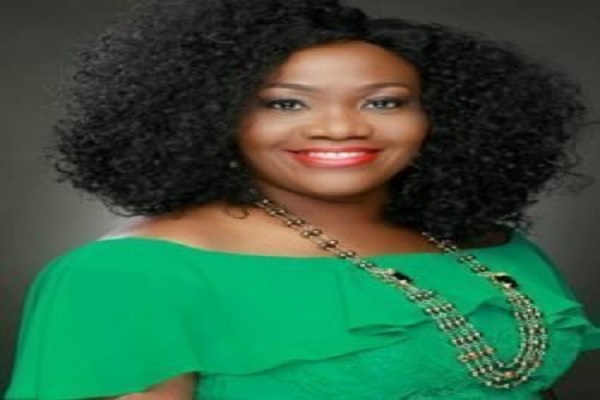 By Dayo Mustapha
The External Solicitors to Health Plus Limited, A.O Muoka & Co, have declared the purported termination of Mrs. Olubukunola George as CEO of the firm as a nullity that cannot stand.
In a letter addressed Messrs. Afsane Jetha and Zachary Fond on September 28, the solicitors said the action didn’t follow due process and will fail.
They said the purported sack of George by Directors of the board in a letter dated September 25 for alleged “serious professional misconduct” was faulty and should be disregarded.
George, according to them, has filed a suit No FHC/L/CS/609/2020 – in which she has pending a Motion for Interlocutory Injunction seeking to restrain her removal as CEO.

“We are constrained to point out any attempt to remove her as CEO whilst the Motion for Interlocutory Injunction is still pending would represent flagrant disregard of, and be an affront on, the authority of the Court,” the solicitors added.
They also pointed out a key employee like George according to Item 50 of Schedule 9 – Authority Matrix of the Shareholders’ Agreement clearly stated she “cannot be removed without a Board Resolution passed at a meeting of the Board of Directors duly convened and held or Written Resolution of ALL the Directors.”
Following resignations of Board chairman Dr Ayo Salami and member, Deji Akinyanju without replacement, the solicitors said the board has been depleted and improperly constituted, which nullifies any decision taken.
They also alleged George was not allowed to respond to the weighty allegations against her in the purported termination letter.
“In all the circumstances, the said letter and the purported termination of Mrs. George’s role as CEO are improper and without any vires and shall be disregarded entirely,” the Solicitors added. 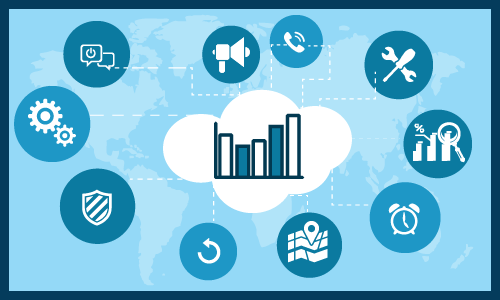