Scrubs is one of those rare shows that you find on a random cable channel late on a Tuesday night and just can’t help but watch it. I should know because that’s how I first found the long-running medical comedy series way back in my freshman year of college. The show had recently entered its run on syndication on WGN, and I was hooked from the start. Over the course of a few months, I watched some of the best episodes of television thanks the show’s perfect balance of humor and drama, but that amazing cast doesn’t hurt either.

Choosing the best episodes of Scrubs is no easy task. It’s like trying to decide which one of J.D.’s fantasy scenes is your favorite, which one of Dr. Cox’s putdowns get you the most, or picking your favorite performance from Ted Buckland and The Blanks. I think I’m up to the task though, I mean, at least I get to go back and watch some of the most hilarious and emotional episodes of television of the 21st Century.

That’s my list of the best Scrubs episodes. With a total of 182 episodes over the course of nine seasons, there was a lot to choose from, but I’m confident with my choices. How do you feel about it? Do you agree with my selections and ranking? Let me know in the comments below because I would love to know which ones I missed. And since you’re here, why not check out this amazing cast reunion photo that has us hoping for a Season 10. And there’s also never been a better time to check out Zach Braff and Donald Faison’s Scrubs podcast “Fake Doctors, Real Friends” on iHeart Radio.

Philip grew up in Louisiana (not New Orleans) before moving to St. Louis after graduating from Louisiana State University-Shreveport. When he’s not writing about movies or television, Philip can be found being chased by his three kids, telling his dogs to stop yelling at the mailman, or yelling about professional wrestling to his wife. If the stars properly align, he will talk about For Love Of The Game being the best baseball movie of all time. How The Flash’s Joe West ‘Rises Up’ In Season 7, According To The Showrunner 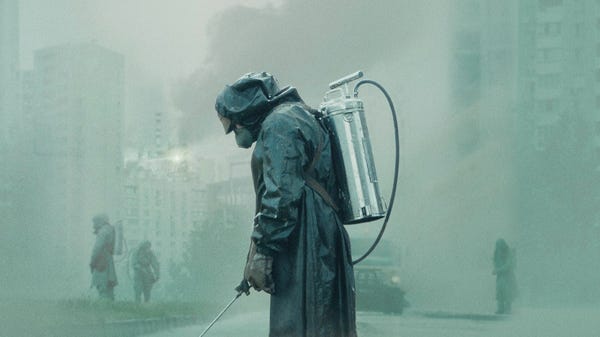