They’re ranked below from the most anticipated to the least, but honestly, options two through four or all pretty appealing; it really comes down to a matter of taste.
Oh, and one last note. Our friends over at FOX Bet were kind enough to provide the point spread for each of these hypothetical matchups, so I’ve also added my two cents on which side of the line I’d be on if the game were to take place.

The storylines write themselves in this one. Teacher (Bill Belichick) vs Student (Tom Brady). From two decades of greatness, to rumored friction, to one of the most popular football questions this century: Did the Patriots win more because of Belichick or Brady? Toss in Rob Gronkowski — retiring, but then coming back a year later because he loved football, but just didn’t want to play with Belichick — and you’ve a game dripping with drama. At the risk of further hyperbole, if the Patriots get here (+2500), it may be one of the finest coaching jobs in league history.
And yes, I’d pound the Patriots getting over a touchdown. You’re giving me the better coach and what I project as the better defense, and a touchdown? Against a QB they’ve seen in practice for years? Thank you.

I couldn’t take the bait. The Saints defense in recent history has thrived in the regular season; then in the playoffs, they can’t stop a nose bleed.
I’d ride with Patrick Mahomes in an attempt to capture back-to-back Super Bowl titles. It certainly would spark discussion about how’s he’s only 25 (in September), and on track to possibly become the greatest QB in NFL history.

As eye-opening as that stat is, I’m stunned the Ravens would only be a 1-point favorite here. Perhaps it’s because Baltimore defensive coordinator Wink Martindale has been with the team for nearly a decade and Tom Brady has seen him plenty.
Again, the Bucs would have the home field advantage, but even if the Ravens slide back a little from 2019, I project them to remain in the Top 10 defensively. Don’t let the stunning playoff loss to the Titans fool you; last year, the Ravens were the only NFL team in the Top 10 for efficiency for offense, defense, and special teams.

And I’d bet the 49ers again. I don’t see a significant drop-off coming for the 49ers defense, and with healthy running backs and Kyle Shanahan now having been a part of two blown 2nd half Super Bowl leads (who can forget Falcons 28, Patriots 3, when he was the OC in Atlanta), there’s just no way he gets conservative again. Right? Right?
The NFL hasn’t had a Super Bowl rematch since the Cowboys beat the Bills handily in 1993 and 1994.

Ponder, just for a moment, the career of Carson Wentz: Four seasons in the NFL, three playoff trips, zero playoff wins. But he has a Super Bowl ring! I’d lean toward the Eagles just a bit here. With nobody healthy at the skill positions, they still managed to win nine games and the NFC East last season. The Eagles thumped the Steelers 34-3 back in 2016, and they meet again on October 11th in Pittsburgh.
The Steelers have the better defense, and a QB who has won two Super Bowls. If you like storylines, how about Ben Roethlisberger? From suffering the biggest injury of his career, only paying two games last year, and then making a run to the Super Bowl is fun for everyone. 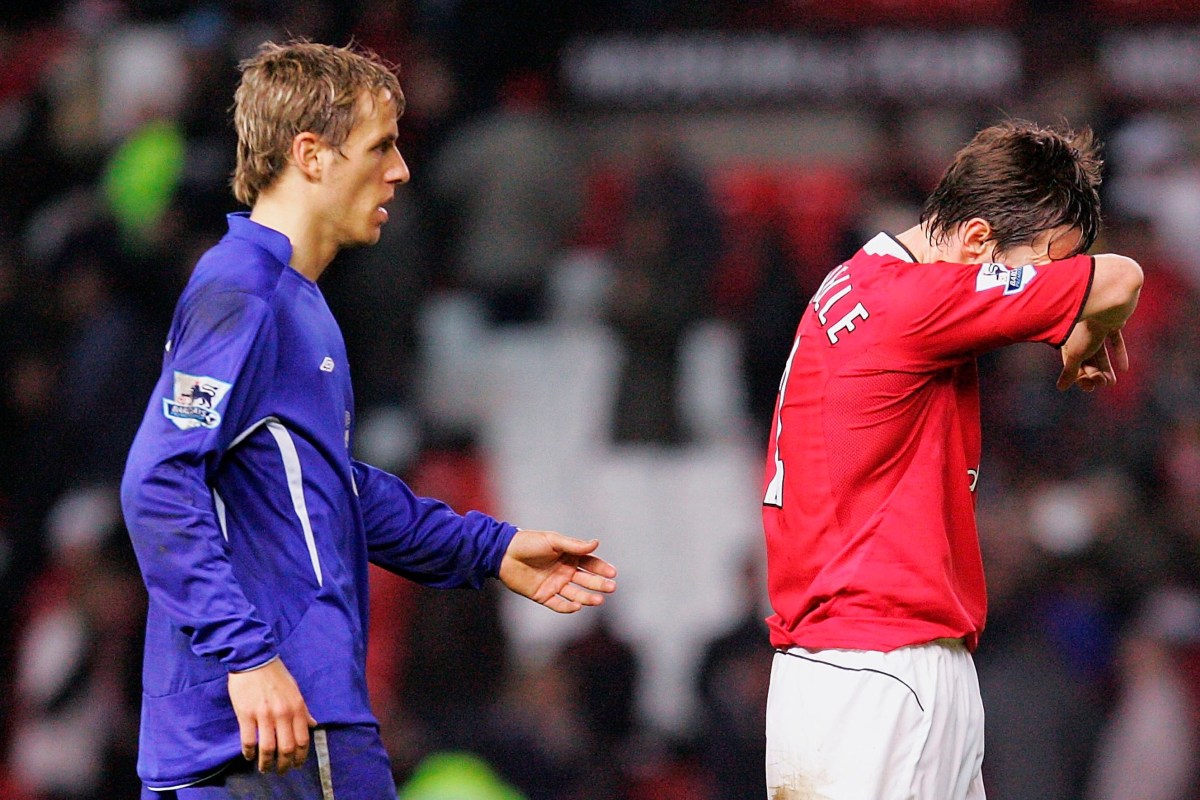 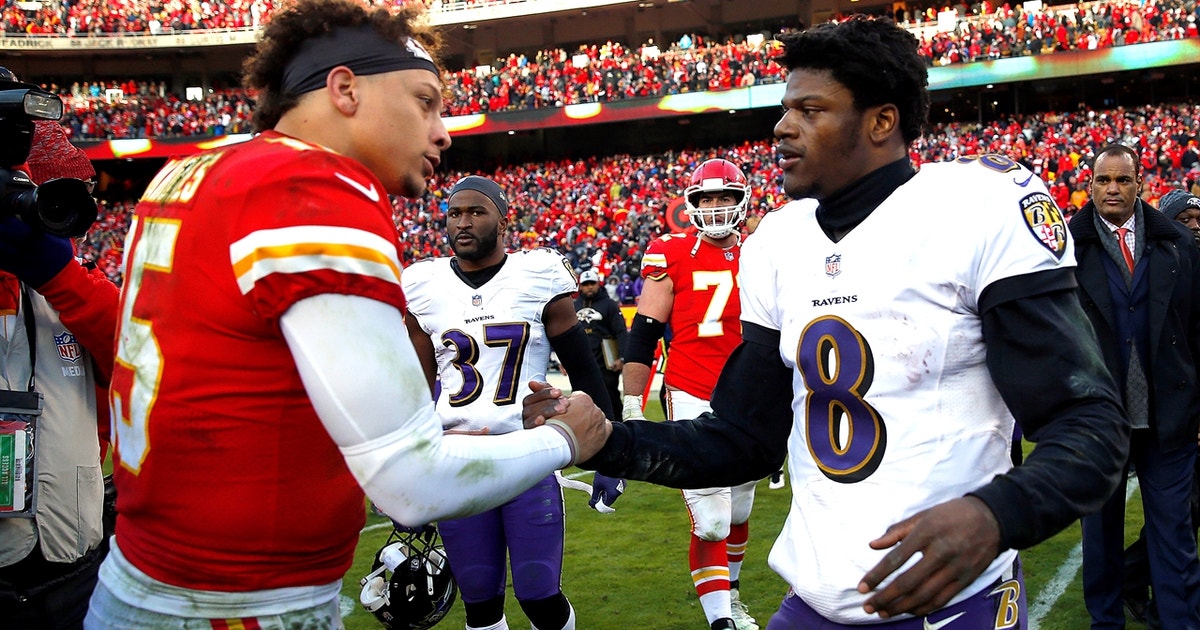 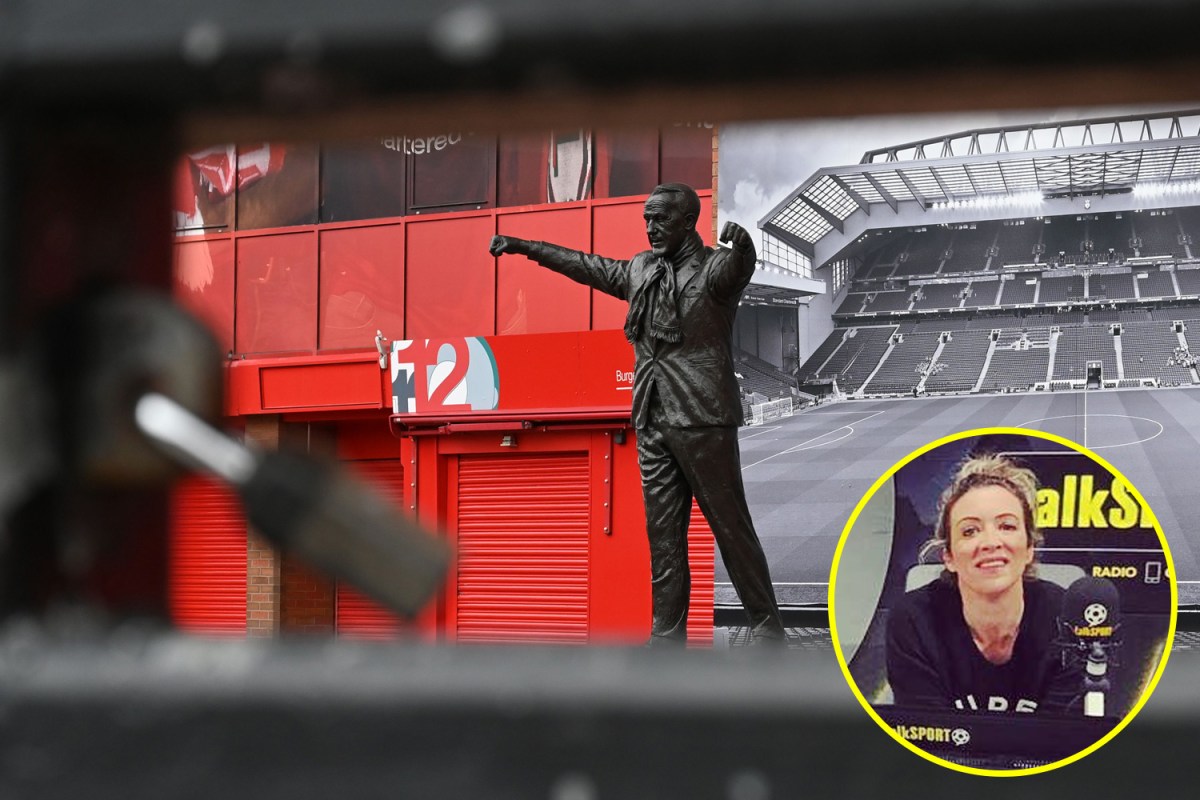 Coronavirus in football: Premier League CANNOT return behind closed doors because of ‘idiots’ who would turn u