Another member of The Batman cast, Paul Dano, is offering up new insights into the Warner Bros. movie’s script written by its director, Matt Reeves. Dano, who is set to play The Riddler in The Batman, is just the latest cast member to share his reactions to the movie in the wake of co-stars Andy Serkis and Colin Farrell in recent weeks.
Image via Warner Bros.
Dano revealed his feelings about Reeves’ script while in conversation with The Playlist‘s Rodrigo Perez recently. During Perez’s chat with Dano, which was primarily focused on the release of Dano’s directorial debut, Wildlife, coming to Criterion, The Batman was briefly touched on. When asked about the movie, Dano mentioned his time spent on set before production shut down over coronavirus concerns and his reaction to Reeves’ script.
“I was filming. I flew home to visit my baby and then didn’t get to fly back [to set, because of coronavirus], which is a really strange thing. But I feel really good about it. I think Matt Reeves is the real deal. I was really surprised by his script, which I think is, is potentially really powerful. Hopefully we’ll get to get back to it sometime soon? I’m not sure.”
Image via Warner Bros.
Dano’s praise of Reeves’ script are definitely in line with the comments of his fellow cast members, all of whom have given similarly vague yet somehow still enlightening commentary on The Batman. Serkis was the most recent to discuss his assessment of The Batman, telling LADbible, in part, the tone of The Batman would be “darker and broodier.” This closely echoed Farrell’s comments in a January Jimmy Kimmel Live interview, where the actor set to play The Penguin told Kimmel at the time about his early involvement with the movie: “I’m in the process of talking to Matt Reeves, who’s the director, who wrote the script, and wrote a really beautiful, dark, moving script, really gorgeous. It’s all very hush hush. but it’s a really beautiful script that he wrote and he has a real love for it, Matt. So, we’re in the process of finishing designing the aesthetic of the character.”
Oh, and if you thought Dano was only going to tease Reeves’ script, you’ll be surprised to learn he did share some very broad teases about his character and his excitement for the movie overall. He shared with Perez, “There’s something fun there in my character and in all the characters. It’s the kind of movie that we’re just desperate to share on the big screen in a big way. So, I hope we all figure this [coronavirus situation] out and get excited to see a Batman movie. It will be worth it. It’s going to be really cool.”
The Batman‘s release date has been delayed to June 25, 2021. Get even more information on the WB delays here. And, if you’re curious, check out the complete list of upcoming DC movies.

Winslet wants to elevate accomplishments of women on screen 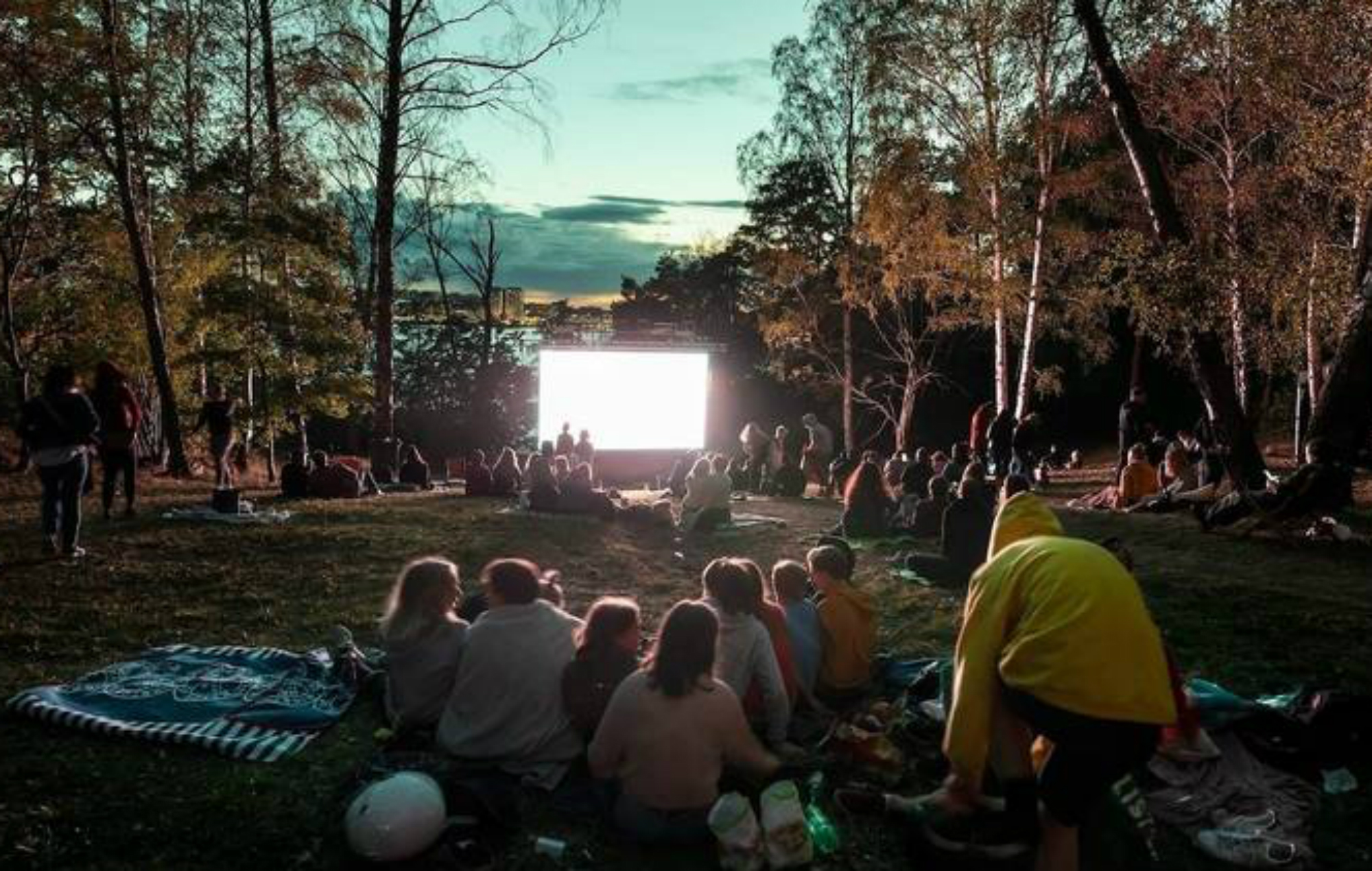 A socially distanced outdoor cinema is coming to London

‘Agents of S.H.I.E.L.D.’ final season: What happened to characters?