Having to remain in self-quarantine for these past few months hasn’t been easy for many of us but, luckily, we’ve had plenty of things to keep us entertained in the meantime. One these things is the wave of unexpected cast reunions that have been taking place. From Community to Lord of the Rings, the casts of fan-favorite TV shows and films have been coming together to reminisce and support charitable causes. Now, the cast of the classic family comedy Cheaper By the Dozen has also come back together for a unique collaboration, and the internet is getting overwhelmed with the nostalgic goodness.

The ensemble cast reunited to recreate different scenes from the film. This not only included actors like Hilary Duff, Bonnie Hunt and Piper Perabo but also some of the younger cast members, including Alyson Stoner, Kevin G. Schmidt and twins Brent and Shane Kinsman, just to name a few. And to top it all off, the video is set to Simple Plan’s “I’m Just A Kid.” You can transport yourself back to the early 2000s by watching the video down below:

The video was also created to raise money for No Kid Hungry, a non-profit organization that aims to prevent child hunger.

As you can imagine the internet was more than delighted to see the cast back together again after so many years, with some calling it the highlight of their year:

Speaking of “years,” many fans are very much aware of just how much time has passed since the last Cheaper by the Dozen film. Needless to say, some people are really feeling their ages:

This feeling still hasn’t stopped them from appreciating the clip, though. If anything, it appears to have reminded them why they loved the movie in the first place:

Fewer things have brought me more joy than seeing the Cheaper By the Dozen kids reunite. Still one of my favorite movies ever. This video was so cute and very much needed on this blah day! pic.twitter.com/KWNJSmkBf8— Stacey Grant (@Stacey_Grant91) May 27, 2020

Of course, nostalgia has become a major selling point in recent years, with sequels and reboots having been released or put into development. This, paired with the video, seems to have some already begging for another Cheaper by the Dozen sequel:

As someone who grew up with Cheaper by the Dozen, seeing the cast join together is a pleasant surprise. It’s especially cool (and somewhat jarring) to see just how much the younger cast has grown since they were last on screen. And their executions of each of their scenes were nearly flawless. To be honest, the only thing that would’ve made the video perfect is if both Tom Welling and Steve Martin had taken part in it as well, though some of the actors found unique ways to incorporate the latter.

These cast reunions have simply been top notch, and the Cheaper by the Dozen cast may have just topped them all. While people are now beginning to venture out again, it would still be nice if we got a few more of these. And if you want to revisit the Baker family, the film is now available to stream on Disney+.

Covering superheroes, sci-fi, comedy, and almost anything else in film and TV. I eat more pizza than the Teenage Mutant Ninja Turtles. 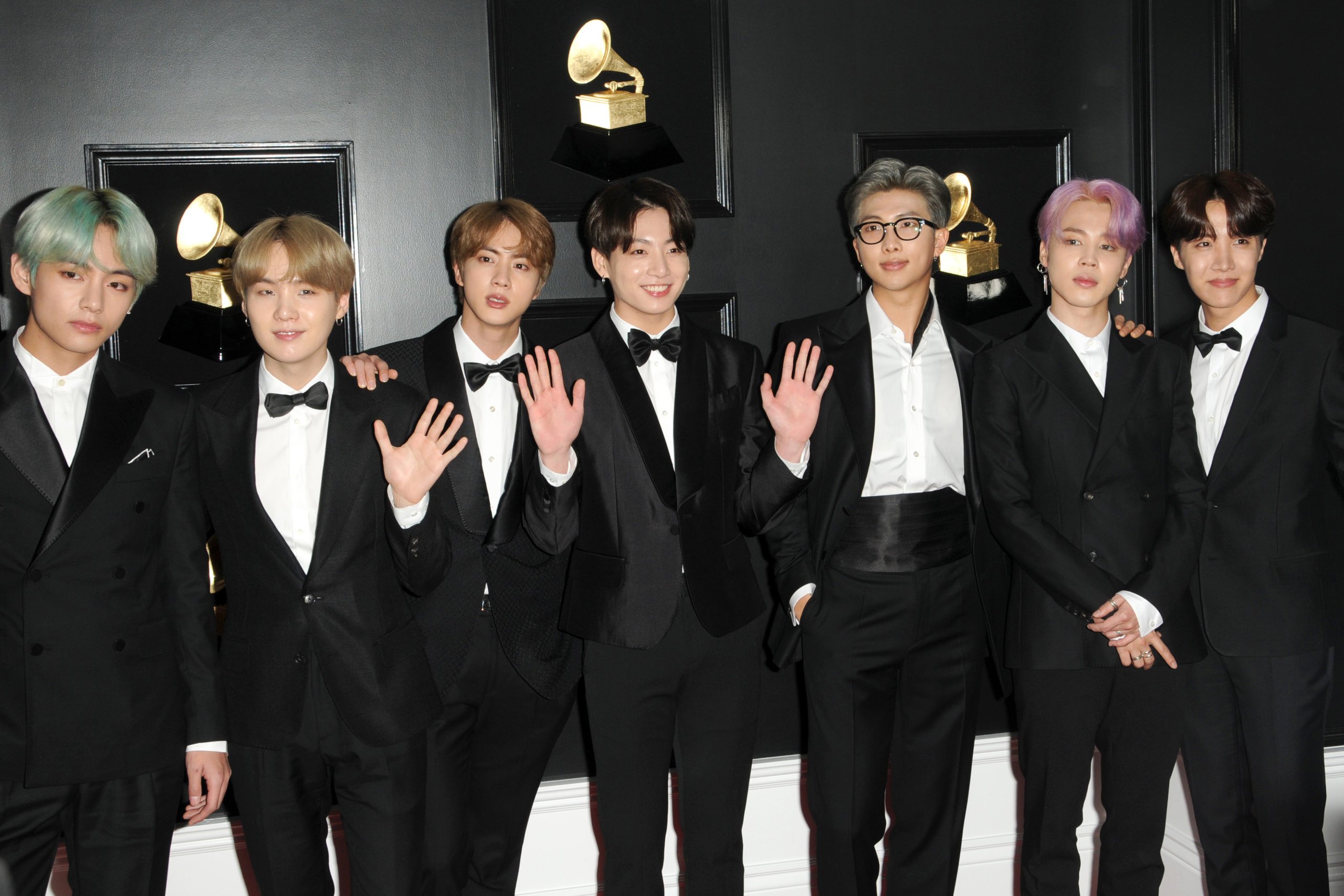 Big Hit, headed for a $4bn valuation, hands $54m in shares to BTS members ahead of IPO