In an interview with TVLine, The Flash showrunner Eric Wallace says Team Flash will finally face off with the real Godspeed in season 7.

Daniel graduated from Thomas Edison State University with a B.A. in Communications. He loves science fiction, and comic book movies. However, his main interest is Japanese monster movies, known as kaiju films. He knows all about the Godzilla series, and can talk about it for hours upon end. His reviews and retrospectives on Godzilla have been published in G-FAN. Besides Godzilla, he enjoys watching Ultraman, the ultimate superhero.

When he’s not watching a Godzilla movie, Daniel can be found playing his Nintendo Switch or reading comics. He also enjoys a good anime. He can be contacted directly at djdjalvarez(at)gmail(dot)com.
More About Daniel Alvarez

Actress, Bimbo Akintola, Tells It All 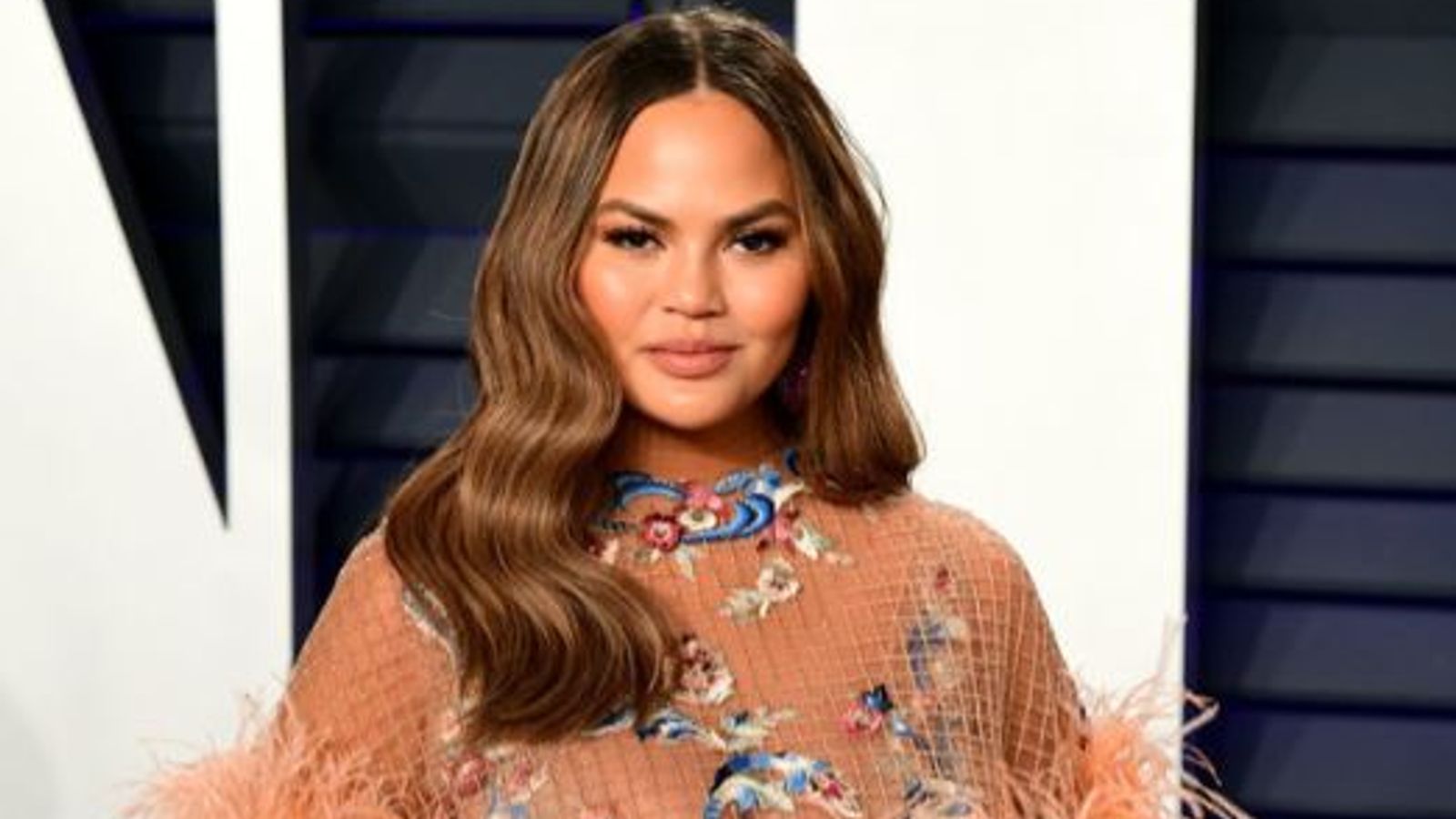 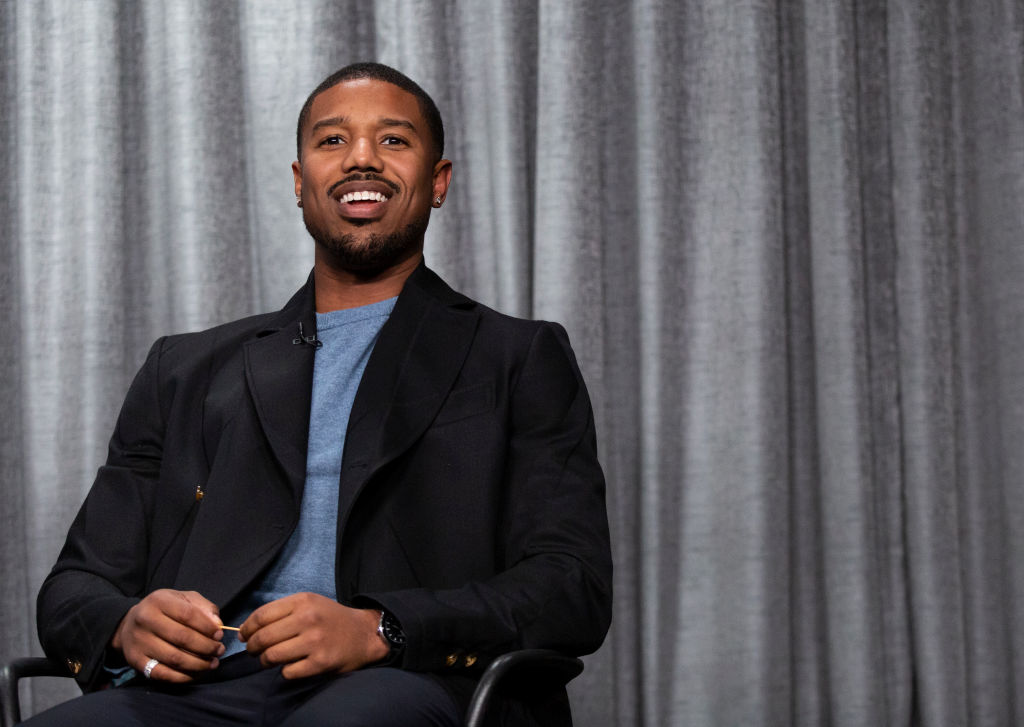 Michael B. Jordan Has Finally Moved Out of His Parents’ Home