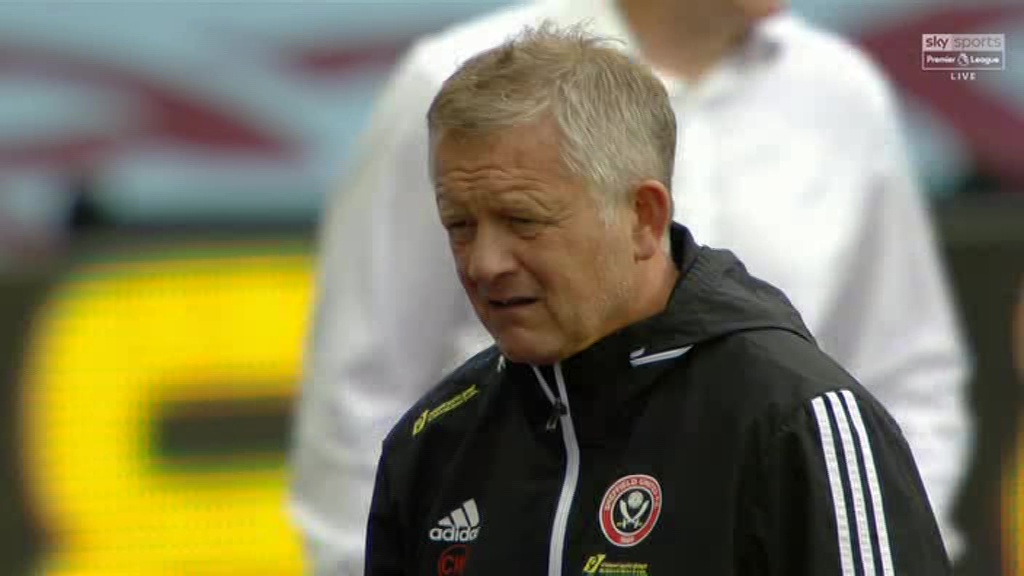 Sheffield United manager Chris Wilder was understandably dismayed by the decision not to award his side’s ‘goal’ during the 0-0 draw against Aston Villa on Wednesday night. The Premier League finally returned at Villa Park after a three-month break – and with it came one huge talking point. Getty Images – Getty The ball was quite clearly over the line For the first time since its introduction, the goalline technology got it wrong by failing to award a goal when Villa goalkeeper Orjan Nyland carried Oliver Norwood’s free-kick into the net in the first-half. Hawk-Eye has since explained that all of its seven cameras were unprecedentedly blocked and issued an apology to Sheffield United, but with hundreds of other cameras able to show the whole ball over the line, Wilder found the mistake difficult to accept. He said: “I’m not surprised, things have gone against us and this tops the lot! Sky Sports Nobody, including Wilder, could believe Sheffield United were not awarded the goal Getty Images – Getty Wilder knew there was nothing the on-field officials could do Sky Sports Wilder tried talking to Oliver in the tunnel as he sought clarification Sky Sports The Blades’ boss was forced to come to terms with the decision, but he was not happy as he explained afterwards “We can’t be getting those decisions wrong, and yet again it’s happened to Sheffield United. “I was stood in the rain for about half-an-hour at Tottenham’s ground in February, waiting to decide if “John Lundstram’s big toe was offside or not – and supposedly the right decision was made. “Well, the right decision has certainly not been made today. “The referee had a feeling it was a goal, both sets of players and staff had the same feeling. It just wasn’t right. “The goalkeeper was halfway up the Holte End when he was trying to claw it back – and that’s how it felt. “Surely it goes to VAR? How long does it take? If it takes ten or 15 minutes, then we’ll wait. I thought that was the whole idea. “For Hawk-Eye to say seven cameras haven’t got it right, I find that incredibly difficult to take.” Meanwhile, Aston Villa boss Dean Smith still felt his side were deserving of all three points, despite their huge slice of luck. Smith said: “It’s about time we got a little bit of luck with technology! “But he was a passenger for most of the game, Nyland. So I thought we deserved to win the game. “If you’ve got the technology that’s telling you it’s not a goal, what can you do?”,
TalkSport 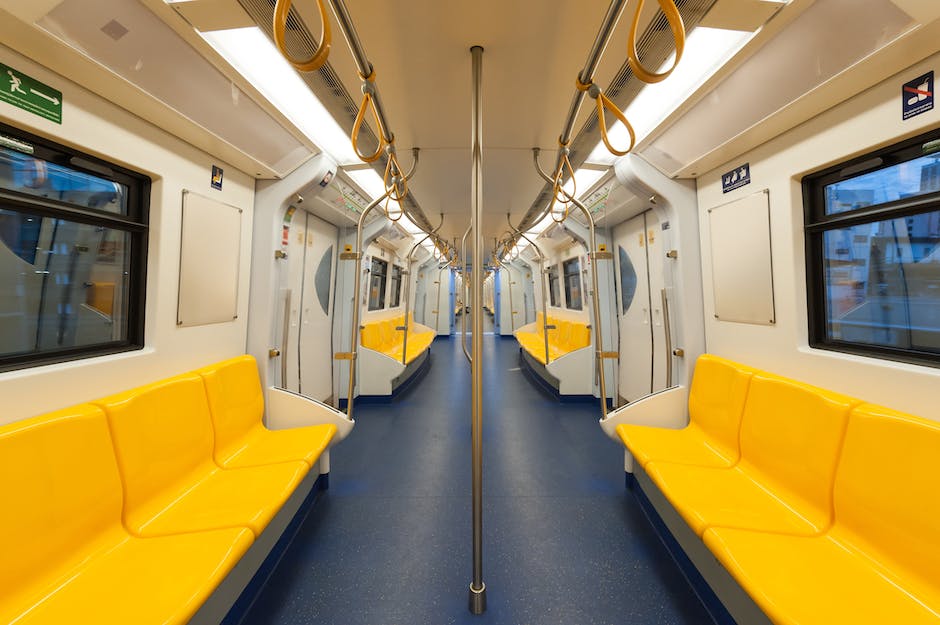 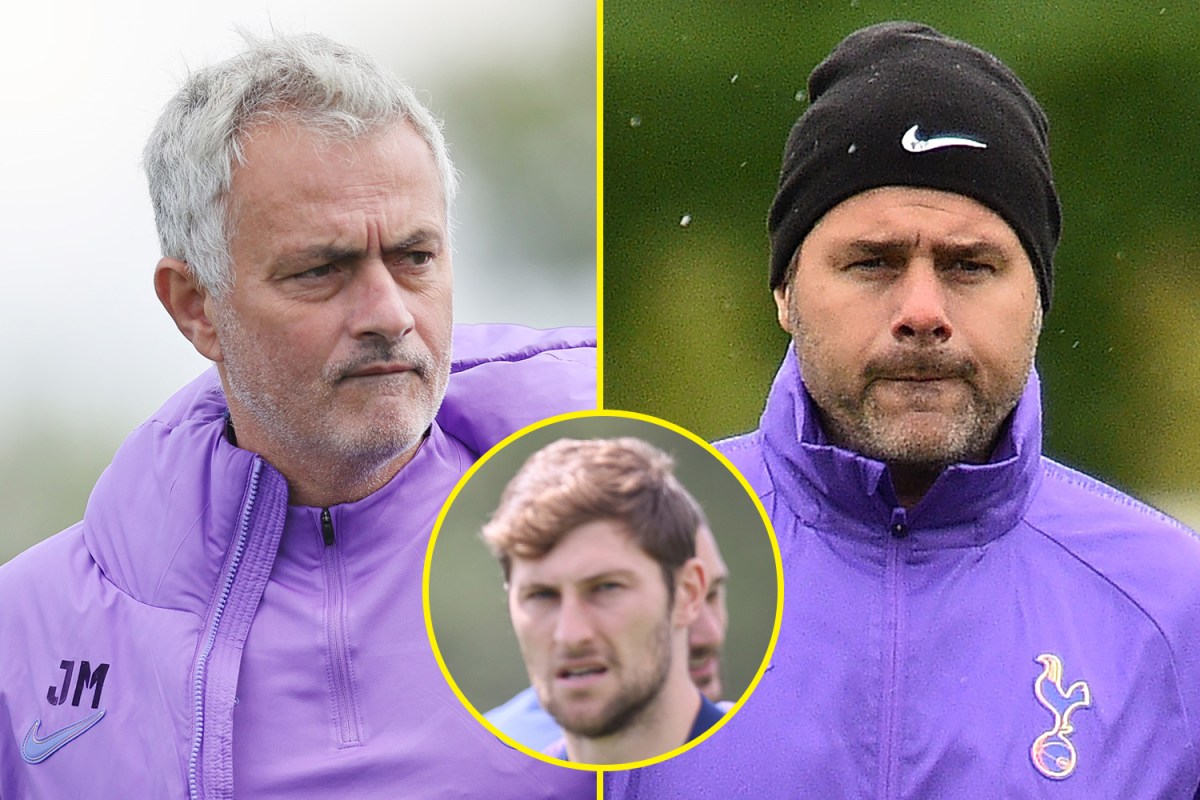 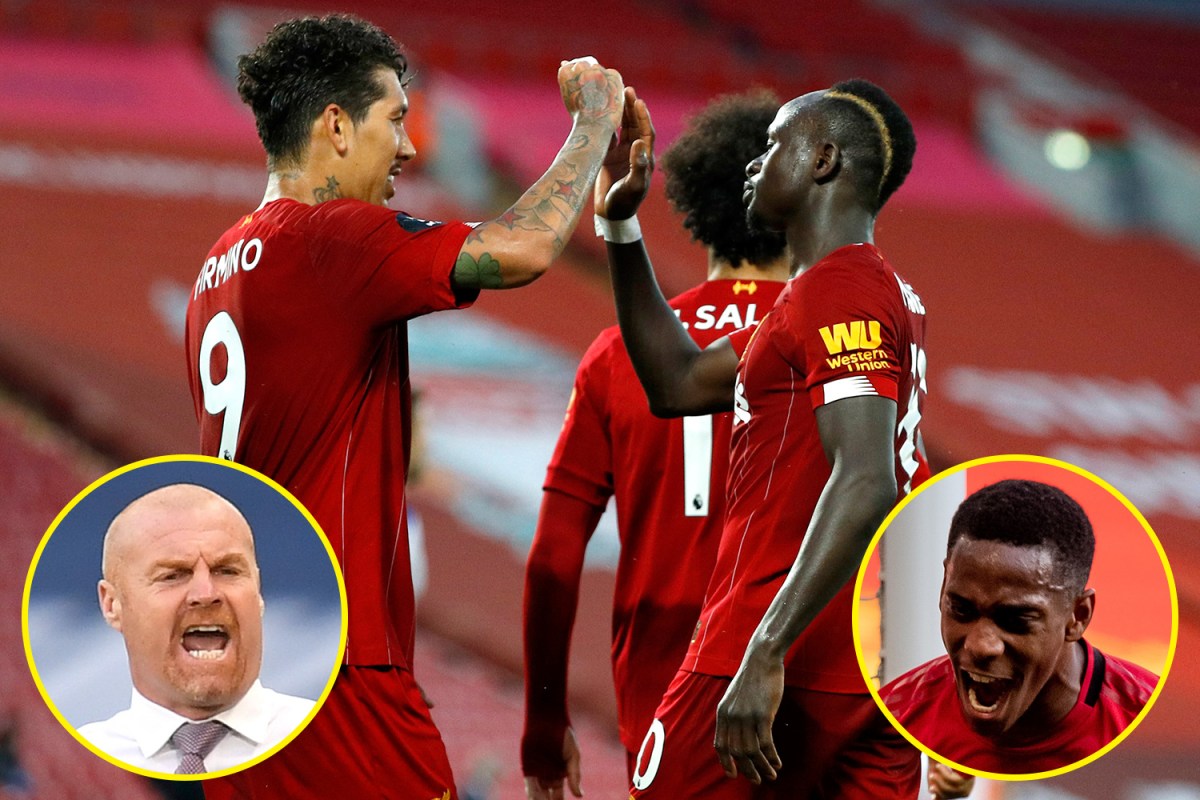