Manchester United would miss out on £70million if they fail to qualify for the Champions League on Sunday. The Red Devils must draw with Leicester on Sunday to guarantee their place in the top four, or hope Chelsea lose against Wolves. Getty Images – Getty Solskjaer will be nervous ahead of the final day However, should Leicester win and Chelsea get at least a draw, the financial impact on the Red Devils could be huge. First off, Champions League qualification is worth £50m more than Europa League qualification. United would also lose £20m from their kit deal with Adidas if they fail to make the top four. Jesse Lingard on the impact Bruno Fernandes has made at Manchester United For Chelsea, they would also miss out on the extra £50m which Champions League qualification brings compared to the Europa League. The Blues can guarantee a top-four finish with a point against Wolves at Stamford Bridge, or if Manchester United beat Leicester. However, if Chelsea suffer defeat on the final day, Leicester will leapfrog them into fourth with any result at home to the Red Devils. Getty Images – Getty Lampard’s side cannot afford to lose tomorrow With both United and Chelsea built around competing in the Champions League every season, the larger financial impact will be even greater. Transfers will become more difficult and costly, TV revenue would be less, and commercial sales across the world would dip. You can listen to the top-four race live across our network tomorrow, with Leicester vs Manchester United live on talkSPORT and Chelsea vs Wolves live on talkSPORT 2 at 4pm.,
TalkSport 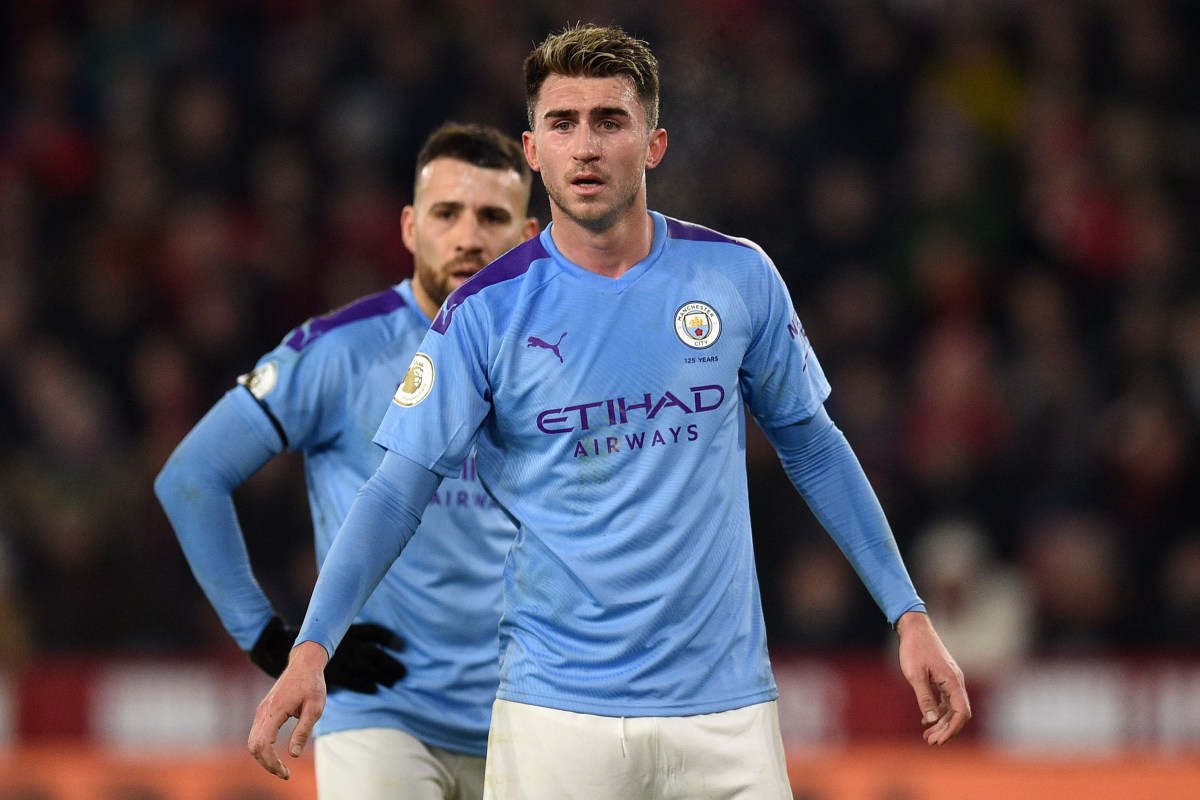 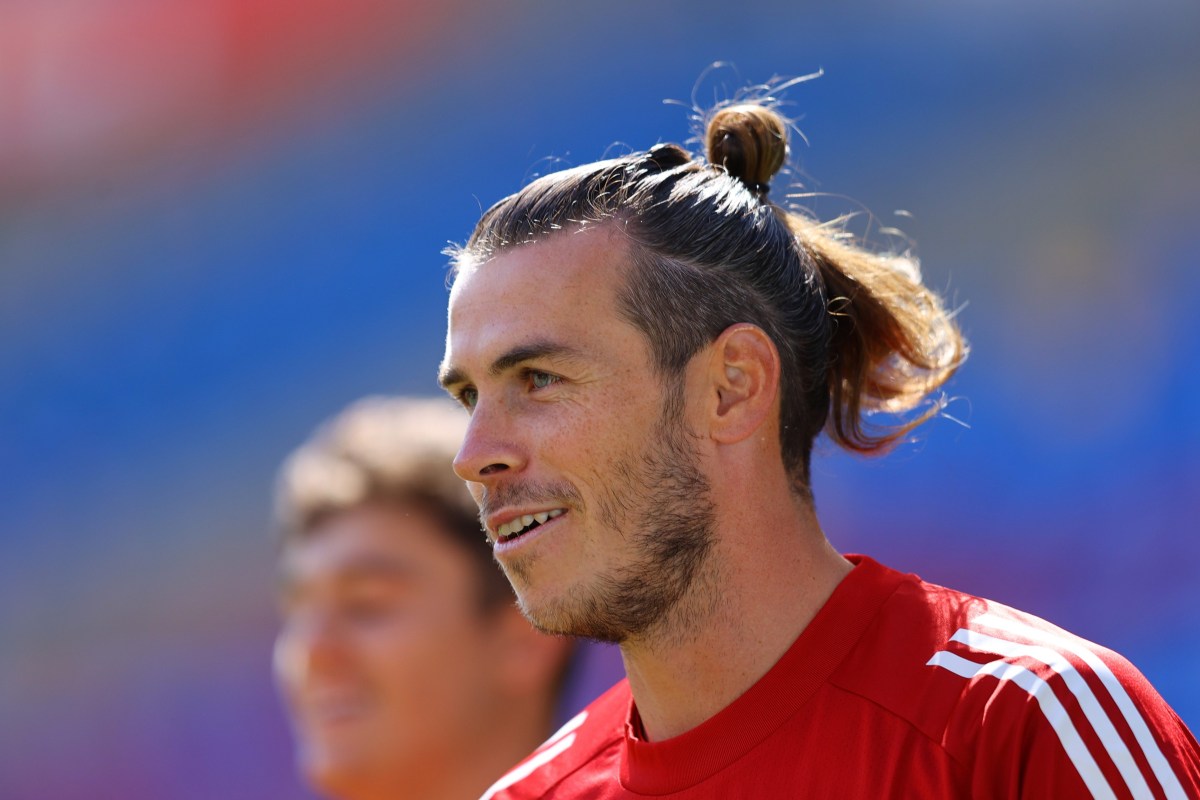 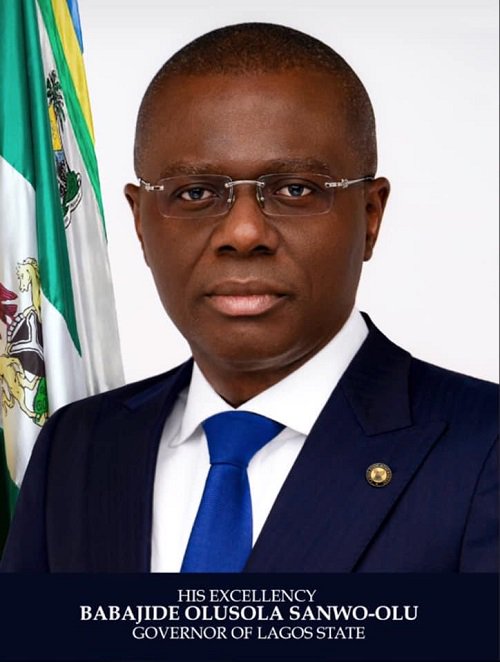