There could be life beyond season 11 of the zombie drama for Maggie Rhee.

The Walking Dead star Lauren Cohan has hinted that her character, Maggie Rhee, could feature in the spin-off series. “There’s a lot that can be explored,” she teased.

The Walking Dead fans have waited patiently for the season 10 finale and, finally, it will screen this Sunday in the US on AMC and on Monday in the UK on Fox.
The finale, A Certain Doom, is “an epic clash” between our protagonists and Beta and the Whisperers, showrunner Angela Kang told TVLine. “Over the course of the season, these groups have been engaged in kind of a cold war, and now it’s exploded into this full-on fight to possibly mutual destruction

“There’s lots of scope to it, lots of story threads going on with our various heroes. It’s big and fun.”
Kang teased a “David-and-Goliath battle” between the diminished survivors and Beta and his horde. “What we wanted to show was how massive a disadvantage they are at,” said Kang. “This is a horde bigger than they’ve ever encountered, and this is after Carol was able to take out some of it at the caves and some of it was taken out during the battle at Hilltop.”

Fortunately, they have a secret weapon: the return of Cohan’s Maggie after a six-year hiatus from the series.
“Maggie has an important role to play,” said Kang. “She’s going to learn some information about what’s going on, and Maggie being Maggie, she’s like, ‘Oh s**t, my friends are in trouble!’

“Also, Maggie’s got her own story she’s been living in, so that’s something we’ll explore later on down the line. But there’s sort of an immediate thing at hand she has to deal with.”

The Walking Dead fans have the welcome mat out for Cohan and she’s excited about what the future holds, even after the original series concludes with season 11.

“Yeah, we’ll definitely see what happens,” she told RadioTimes.com at a roundtable event. “We’re all in conversation about possibilities and everything, so we’ll see what the future holds. Of course, I know there’s a lot that can be explored with Maggie because she’s been gone for a long time, and it would obviously be a joy to do it.”
In the short term, season 11 would feature some, let’s say, tension around Maggie’s reunion with her husband’s killer, Negan.
“When we return for this next season, it’s going to be kind of driven by the unresolved… uh, relationship? [laughs] The unresolved situation between Maggie and Negan. So, yeah, it’s very good to come back, and it’s going to be rife with conflict with those two.”
Additional material by Michael Potts.

The Walking Dead returns to FOX in the UK on Monday, 5th October at 9pm.
While you’re waiting visit our TV Guide to see what’s on tonight, or check out our guide to new TV shows 2020 to find out what’s airing this autumn and beyond. 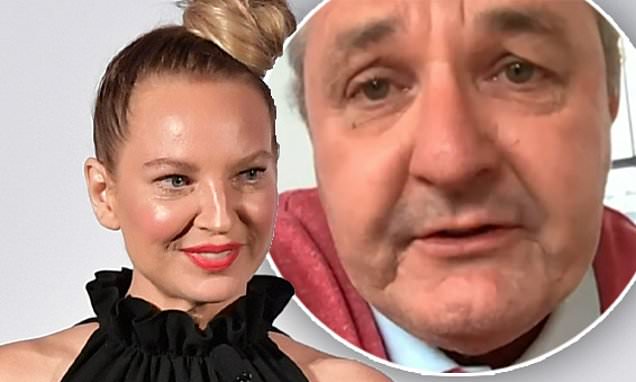 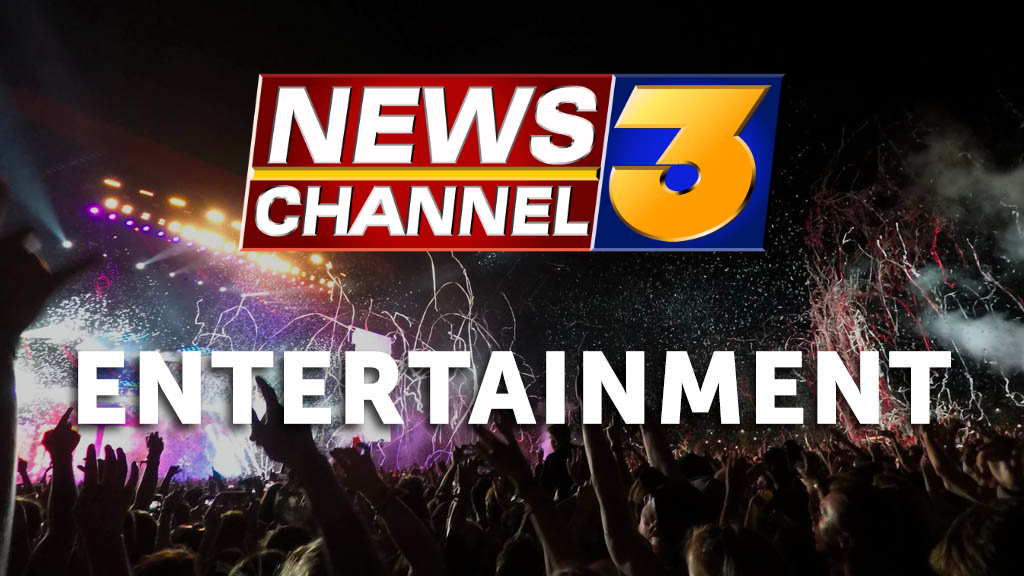 Snoop Dogg launches wine label saying ‘you are what you drink’ THROWBACK: When Saroj Khan said Hrithik Roshan is such a perfect dancer that you wish he makes a mistake