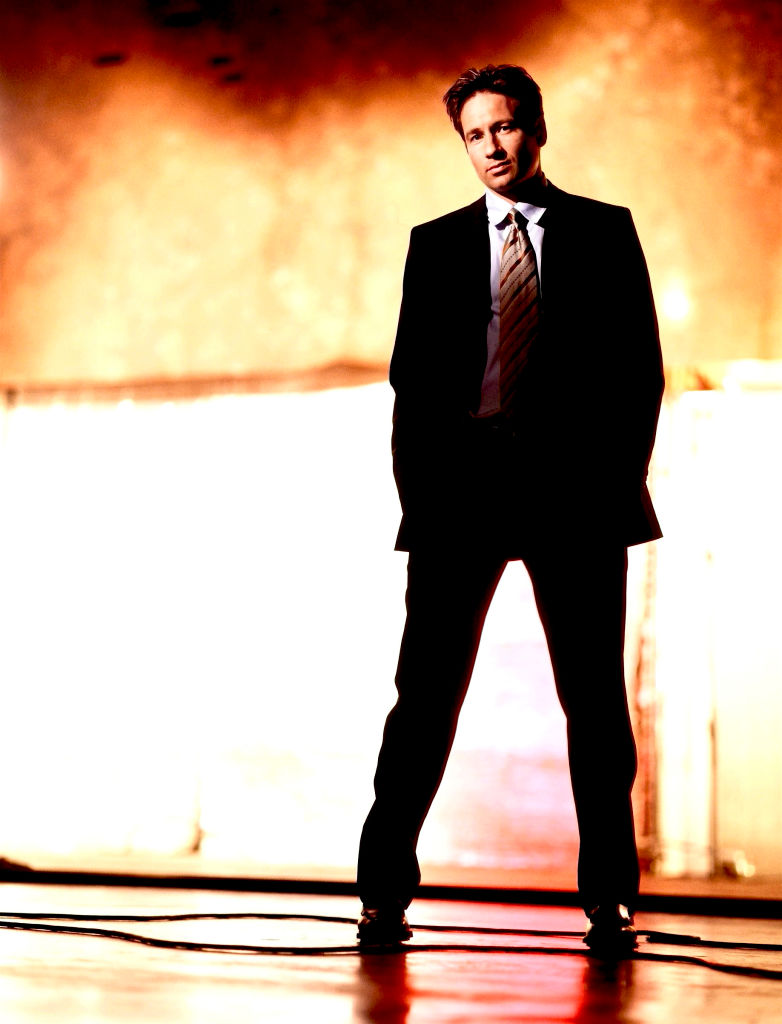 The X-Files, which originally aired on FOX, starred David Duchovny and Gillian Anderson as FBI agents on paranormal cases. The science-fiction TV show was popular for it’s running storyline about UFOs and conspiracies. However, one of the biggest draws to the show was Anderson and Duchovny’s impeccable chemistry, playing Agents Scully and Mulder.

It didn’t hurt that the two actors were (and are) ridiculously good-looking — which is why one episode from The X-Files Season 2, stands out in the memories of many fans. In “Duane Barry,” Duchovny wore a red swimsuit that became iconic. He later revealed he actually requested to wear it.

RELATED: ‘The X-Files’: Why the Hit TV Show Was Predicted to Flop in Season 1

For fans of The X-Files, “Duane Barry” is a well-liked and well-known episode, especially when it comes to the show’s myth arc.

While the season 2 episode dives into the series’ long-running mythology about extraterrestrial life and alien abduction, it also stands out for one important reason: David Duchovny rocks a bright-red Speedo.

In “Duane Barry,” Agent Krycek arrives at the FBI pool to find Agent Mulder, so he can assist on a case. Mulder, who is in the middle of swimming laps, emerges from the pool in a tiny red swimsuit.

As the host of the podcast The X-Files Files, Kumail Nanjiani, pointed out, at the time the episode aired, fans of the show were into the swimsuit. Online message boards lit up with discussion surrounding Mulder’s Speedo (and let’s be honest, that bod). In fact, a whole thread was devoted to Duchovny’s good looks — a group that named themselves the David Duchovny Estrogen Brigade, or DDEB. (Don’t worry; there was a testosterone-themed version for Gillian Anderson, too).

And as IndieWire reported, “Shots from the episode have since made their rounds the internet and adorned many a computer background.”

And it makes sense that fans were so thrilled — not just about Duchovny’s Hollywood good looks, but over the fact that most of the time in The X-Files, Scully and Mulder are shrouded in very 90s, oversized, shoulder-padded suits.

Duchovny admitted in 2013 that the swimsuit was his very own. In fact, it was the actor’s idea to wear the Speedo on The X-Files.

“Chris Carter wanted me to wear board shorts ’cause he’s a California guy,” the X-Files star said at PaleyFest. “I said, ‘nobody swims laps in board shorts.’” Duchovny revealed that he asked the showrunner to let him wear his own Speedo.

“And I have regretted it ever since!” Duchovny joked.

As IndieWire also reported, the stars of The X-Files originally thought the show was going to “bomb.”

“I thought it would tank,” Anderson revealed at PaleyFest one year.

“It took until season three for Anderson and Duchovny to realize that their show might survive,” IndieWire wrote. Duchovny recalled just being actors, excited at getting a network gig.

“We needed to live,” he explained. “We just wanted a job.” 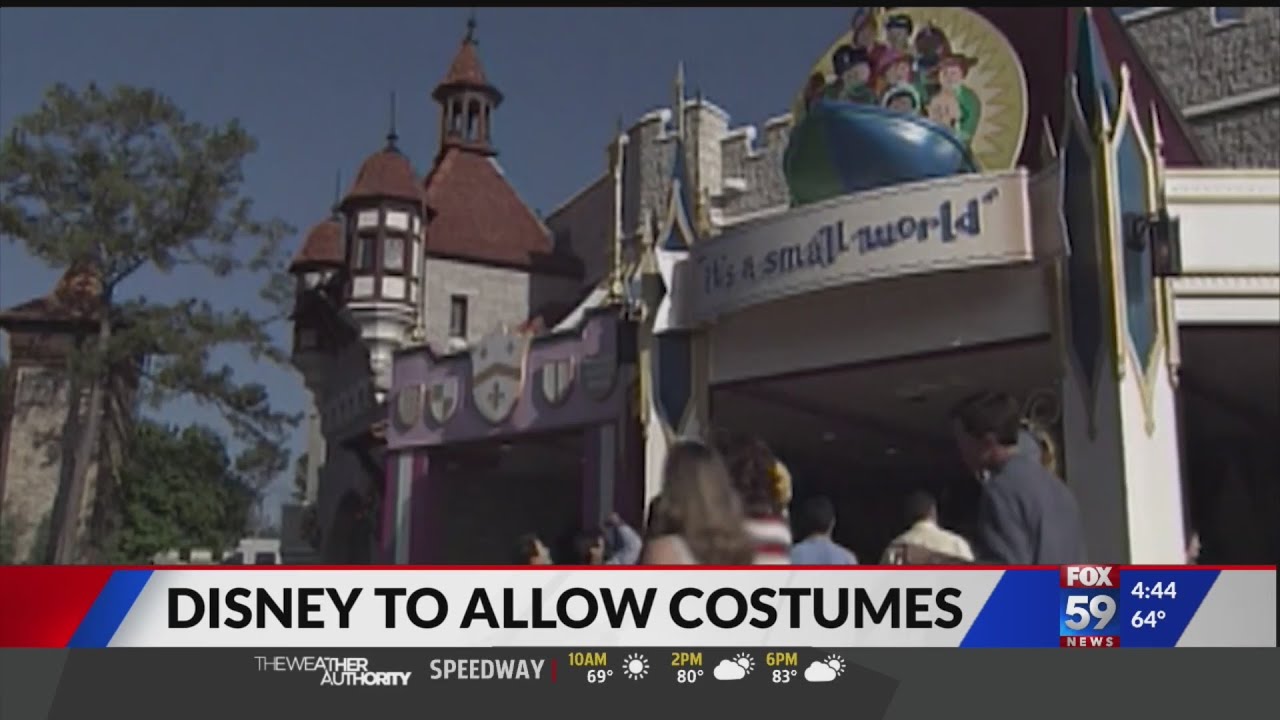 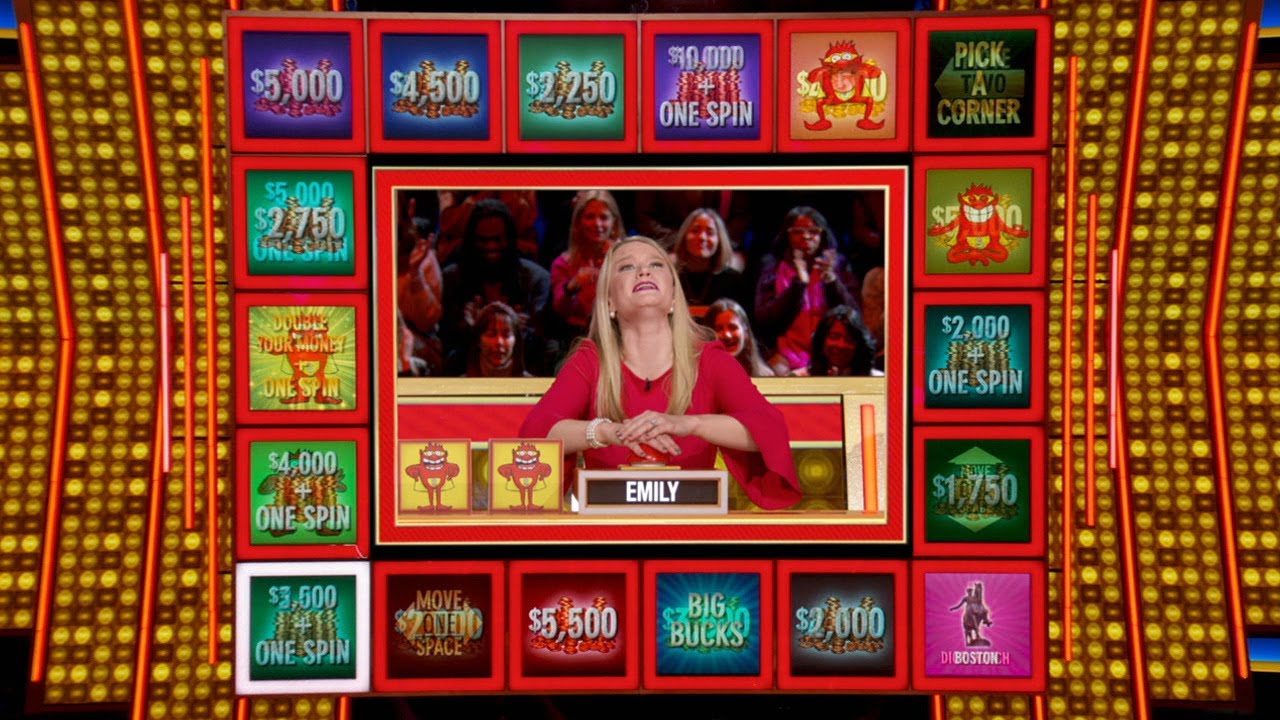