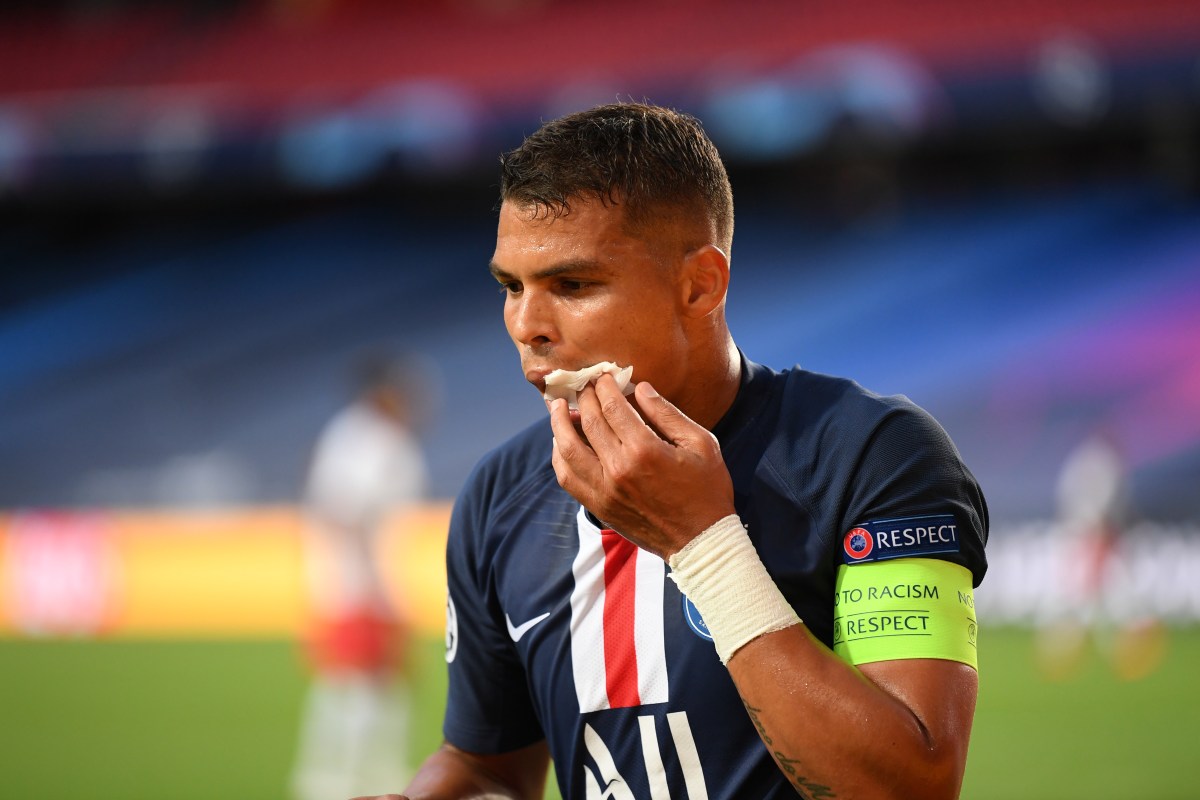 almost By Jackson Cole 27th August 2020, 6:35 pm Updated: 27th August 2020, 7:07 pm Thiago Silva’s move to Chelsea is edging ever closer with the veteran defender reportedly passing his Blues medical on Thursday afternoon. The centre-back, 35, is on the verge of completing a free transfer to Stamford Bridge after seeing out his contract at Paris Saint-Germain. Getty Images – Getty Silva is expected to fly to Italy on Friday before self-isolating for two weeks. He’ll then join his new teammates And all that’s left for Silva is to sign the necessary documents to become a Chelsea player with talkSPORT’s Jim White claiming the medical, which took place in Milan, has been passed. The Brazilian is expected to fly from Italy to London on Friday to begin a 14-day period of self-isolation before joining up with Frank Lampard’s squad. Although joining on a 12-month contract, it is believed Silva could stay for another season. Thiago Silva was two weeks from death aged 21, now he’s joining Chelsea aged 35 The news bolsters Chelsea’s options in defence, particularly after they announced the signing of French youth international Malang Sarr. Getty Images – Getty Sarr, 21, has also been signed on a free However, fans will have to wait to see centre-back Sarr in Chelsea colours with the club announcing he’ll spend the 2020/21 campaign on loan. Chelsea have been very busy in the transfer window. As well as Sarr, they’ve also signed left-back Ben Chilwell and forwards Hakim Ziyech and Timo Werner. They’re also understood to be closing in on £90million-rated Bayer Leverkusen midfielder Kai Havertz, who has been compared with the likes of Zinedine Zidane and Michael Ballack. GETTY Lampard is building a Chelsea side in his image now he’s able to buy players,
TalkSport 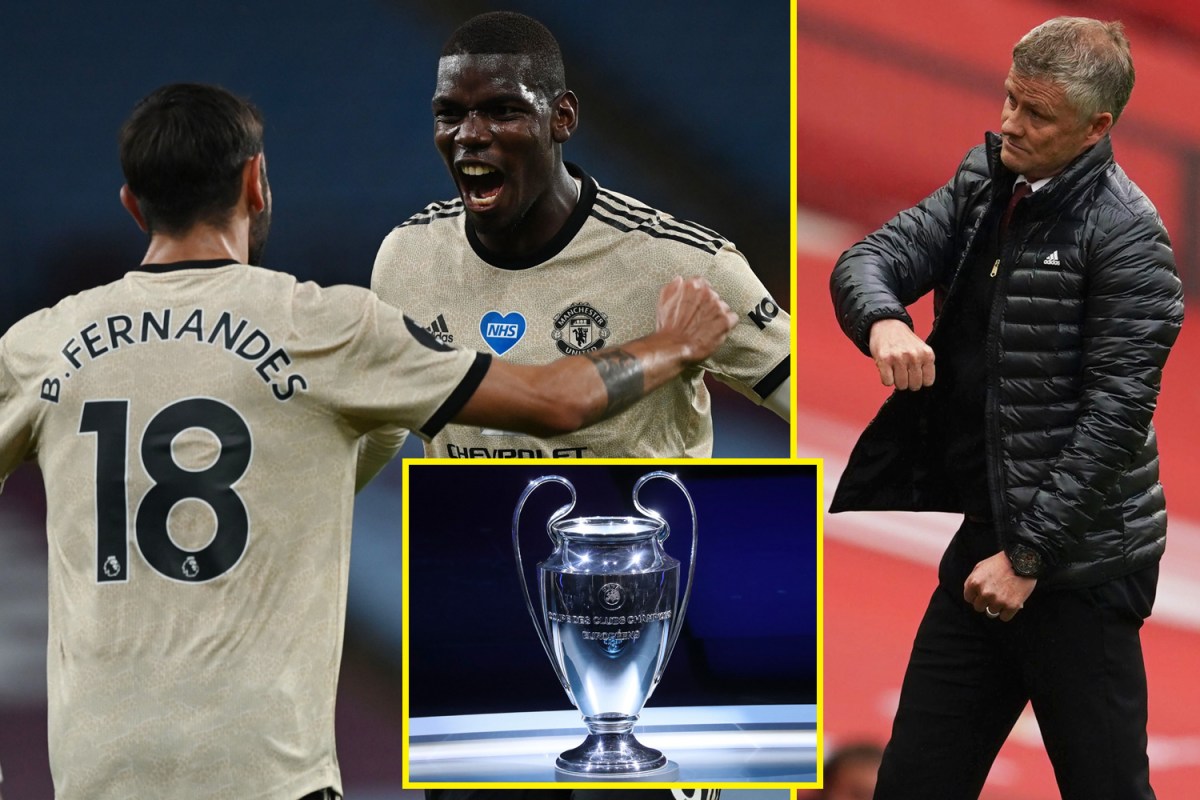 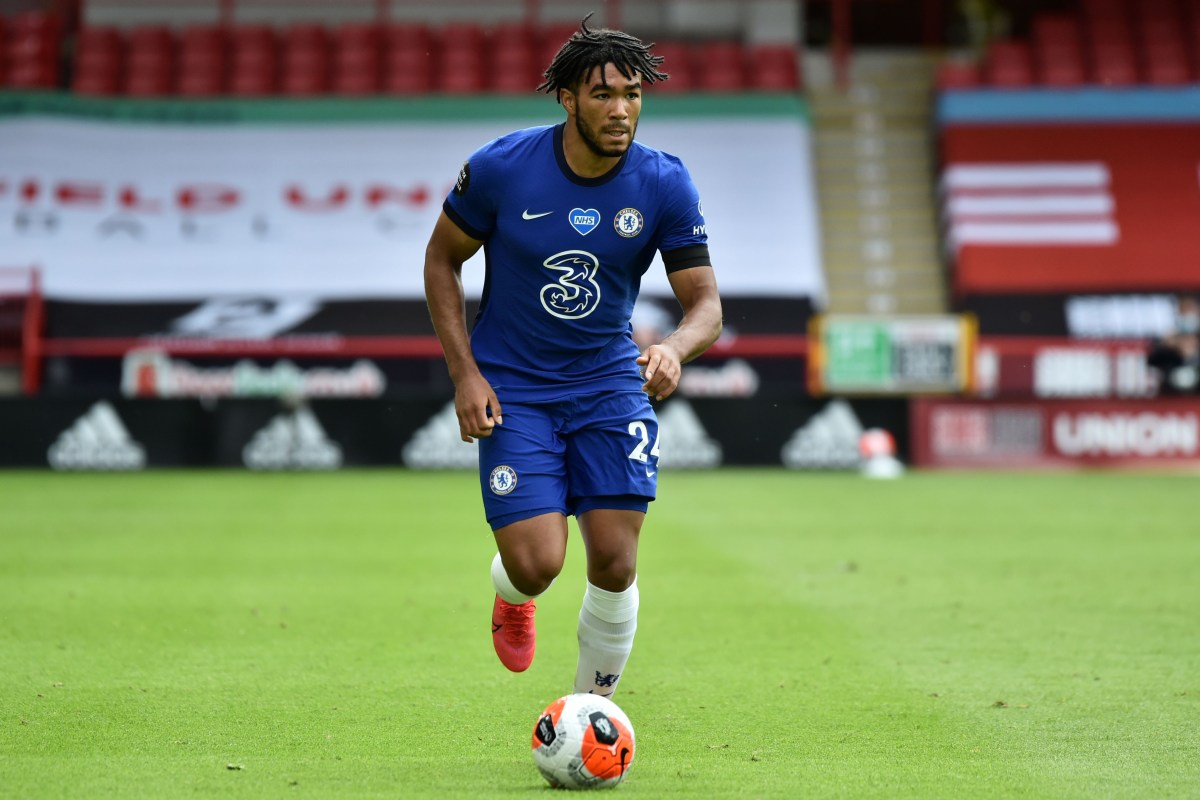 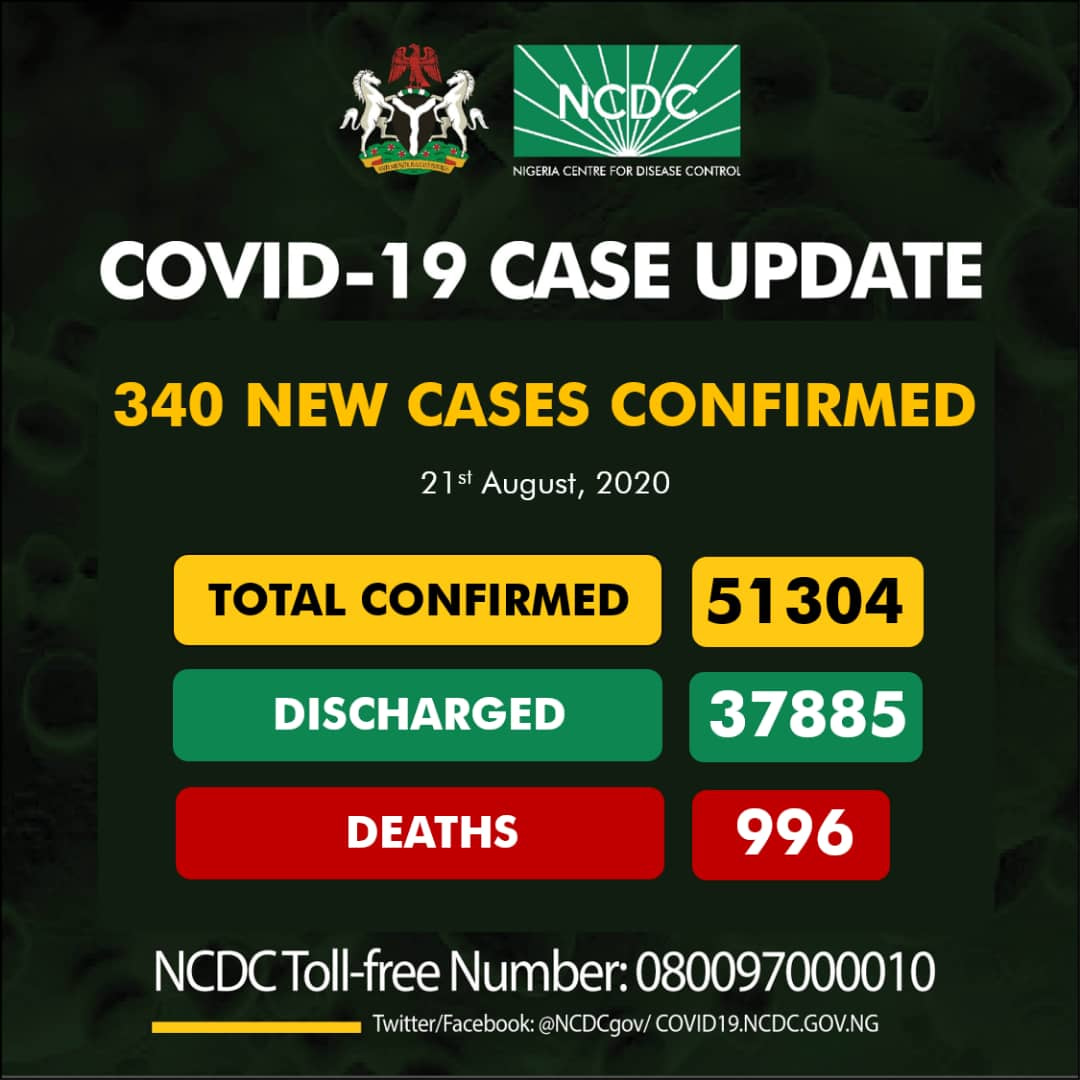