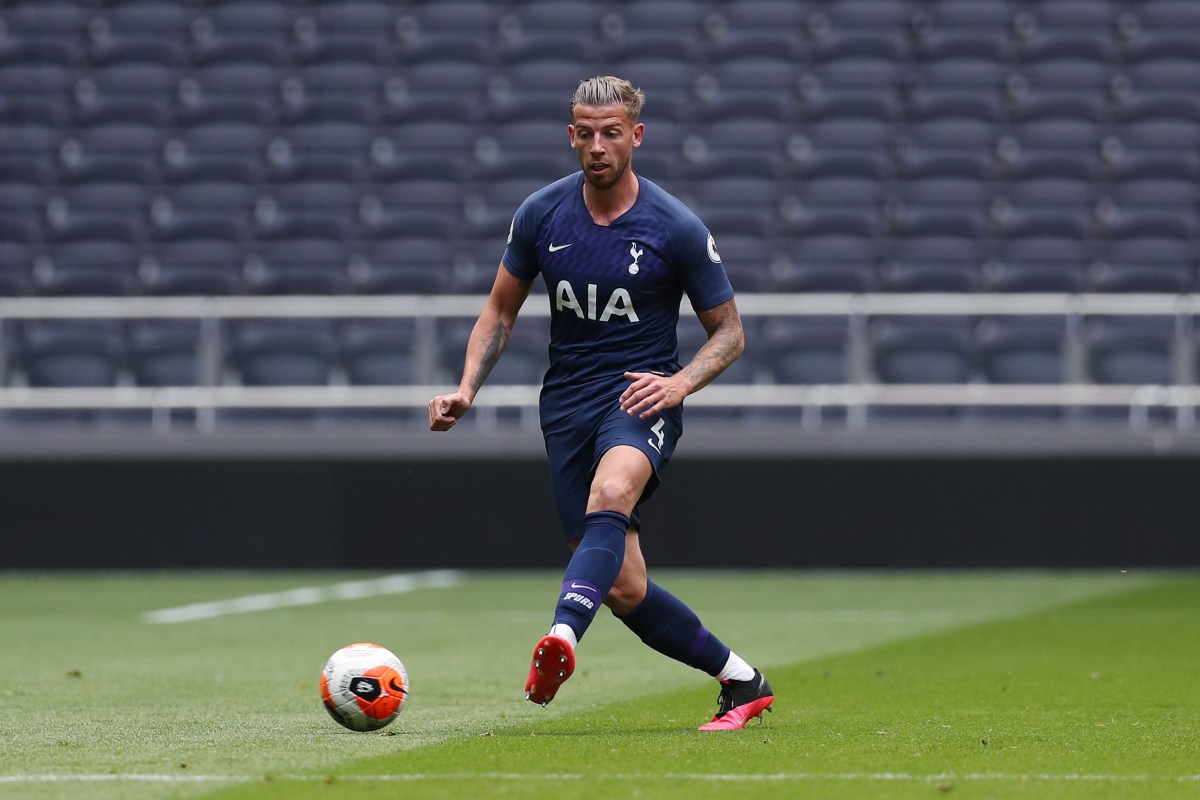 Toby Alderweireld believes Tottenham are in good shape and fully prepared for the Premier League’s return. Jose Mourinho’s side host Manchester United in their first match back from football’s suspension on Friday, June 19. GETTY Alderweireld, who has been with Spurs since 2015, says Tottenham are ready for the Premier League’s return having maintained a tough training schedule over the past three months Key players such as Son Heung-min and Harry Kane – injured before the coronavirus pandemic put the 2019/20 campaign on hold – are now available to play following the long lay-off – boosting Spurs’ chances of finishing in the top four. And Alderweireld, who recently extended his contract with the club until 2023, is confident Spurs will be ‘ready to compete’ when Champions League qualification rivals Man United visit north London. “I think we have prepared ourselves in the best way possible,” he said, speaking on talkSPORT’s Drivetime show. “People think because were in lockdown, we were on some sort of holiday, but we weren’t. “Friday we went in lockdown and Saturday and Sunday we were at home – but on Monday we were straight into zoom sessions and all of the equipment was sent to us at home for our muscles. GETTY Kane could make his return to action against Man United having not played since New Year’s Day due to a hamstring injury “We got the training we needed to keep our tone in the muscles. We had GPS for the running in the park – not easy running, tough running. “So when we got back to training it was not like a holiday. And when we trained, we trained very hard. Sometimes it’s harder to train one-on-one then with the whole team. I think we are ready to compete.” When asked if if he thought the break from football felt like pre-season, the Belgium international said players were always ready to get back to playing. “You cannot compare them,” he said. “We didn’t have a holiday we just prepare and train by ourselves and we didn’t know when we were playing again.” “Mentally and physically we had to be ready were absolutely ready at all time. “The Premier League could have said that it could be two to three weeks but we knew we had to be ready. “We just had to prepare ourselves physically and mentally for when the time was right to go back again.” AFP Son completed his military service in South Korea while football was on hold and is fully fit following an arm problem up the ante Man United up preparations for Spurs clash by playing two friendlies in one day latest Spurs ace banned for Man United clash, AJ vs Fury set for abroad, Chelsea deal close vantage point Porto fans somehow sneak onto stadium roof to watch Maritimo victory warming up Klopp declares Liverpool ‘ready’ for return after they hit six against Blackburn blues news Chelsea news live: £75m Chilwell close, £27m Onana wanted, latest on Havertz bold choice Leaked Dortmund home kit for 2020/21 season compared to a Pokemon goss Man United news live: Dybala confirms interest, new Ansu Fati bid, Sancho price set gossip Arsenal news live: Madrid ace ‘strongly wanted’, transfer blow, Cazorla to return? solidarity ‘Black Lives Matter’ to replace players’ names on Premier League shirts audacious Kaka, Zlatan and Balotelli could play together as Berlusconi aims to sign trio Aldeweireld also spoke about the boost that Spurs have got with Kane and Son set to return from injury against United. “Of course it’s great to have them,” he said. “We also had time to time to change tactically what we wanted to do. The manager came in mid-season so it was not easy to change tactics. “Everyone is fit and we’re not in a good position to get going again.” The 31-year-old, meanwhile, has been doing his bit to help in the fight against COVID-19 while in lockdown – donating dozens of electronic tablets to hospitals to help sick people keep in contact with family and friends. “When the lockdown started we were thinking about how we could help people who were not as fortunate”, he explained. “We called some hospitals in Belgium and in the UK to ask what we could do. And it maybe sounds weird but they said we need tablets because a lot of people – especially older people – don’t have tablets with video chat. “They said they need tablets so they can communicate with their loved ones at home with video image so that’s what we did.” talkSPORT is your home for live football when the Premier League resumes on 17 June with an unprecedented line-up of fixtures, including four back-to-back matches on Saturdays,
TalkSport 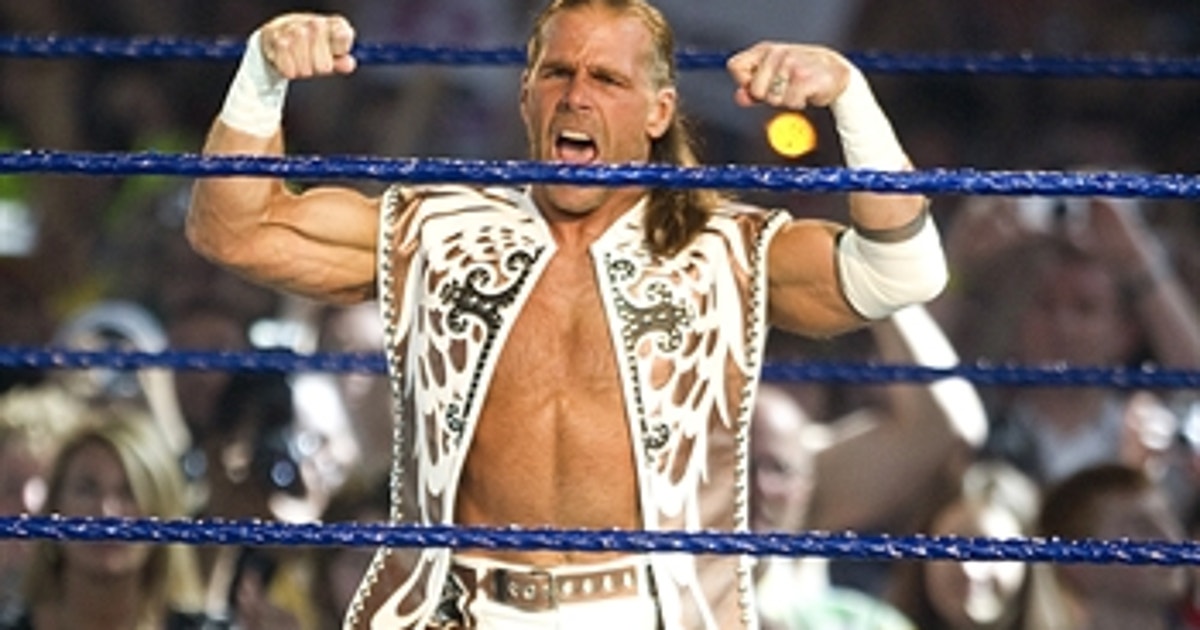 Shawn Michaels on his tribute to Triple H, the future of WWE, being a mentor at NXT (VIDEO) 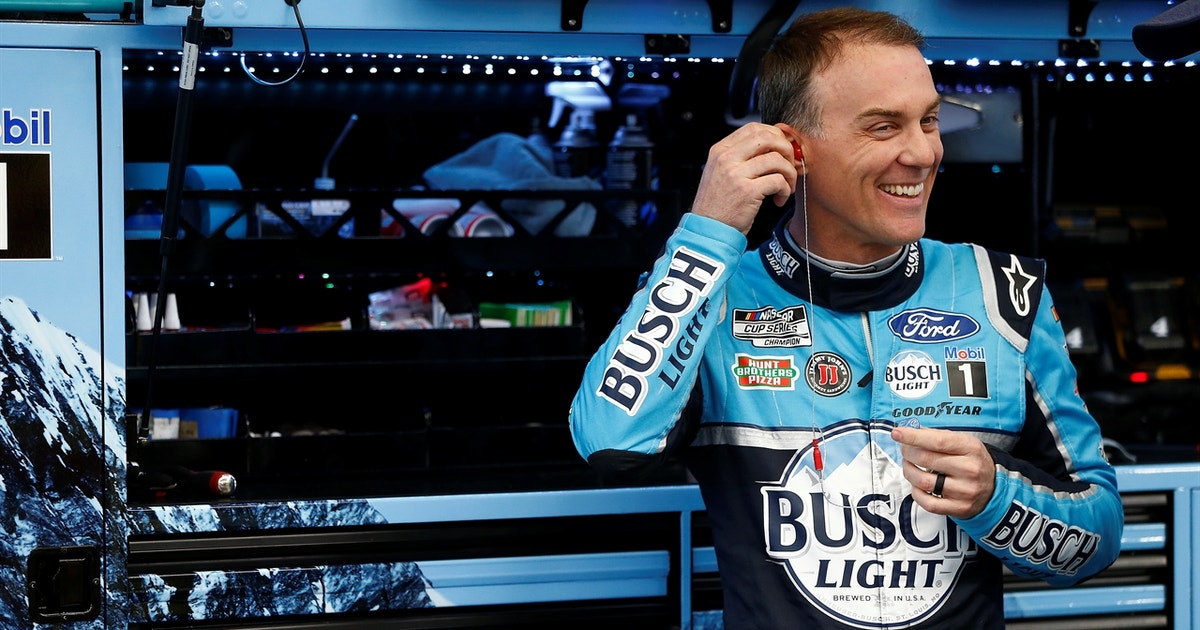 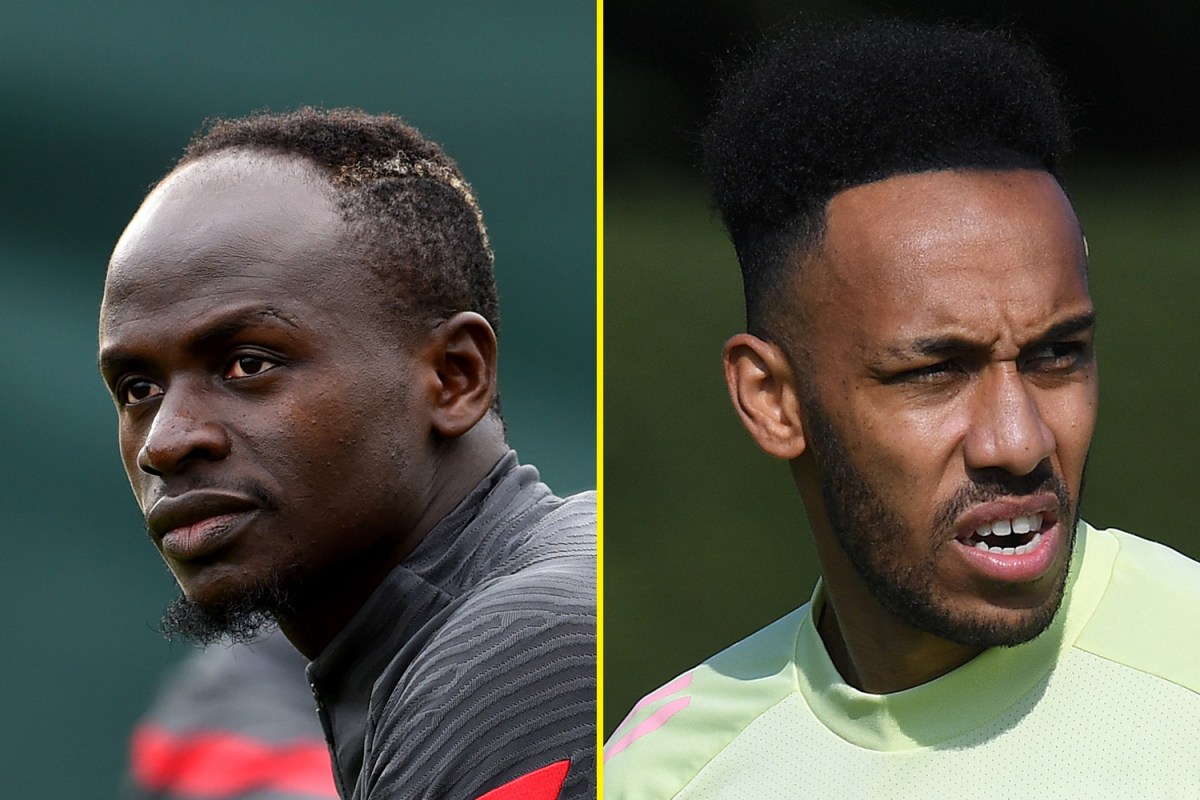