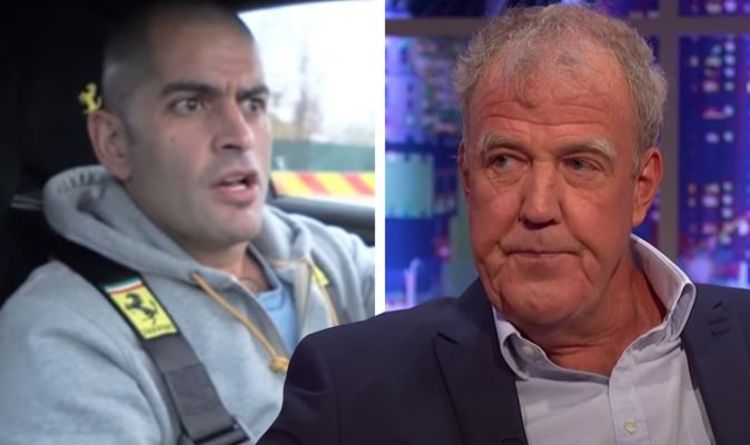 Sign up for FREE now and never miss the top Royal stories again. Invalid emailWe will use your email address only for sending you newsletters. Please see our Privacy Notice for details of your data protection rights.Over the years, Top Gear has been handled by a range of presenters from Jeremy Clarkson, Richard Hammond and James May to Chris Evans and Matt Le Blanc and finally current hosts Chris Harris, Freddie Flintoff and Paddy McGuinness. But Chris gave credit where it’s due, making it clear that Jeremy was the driving force behind the BBC show, helping pave the way and “defining” what it’s all about today.When the show was first conceived by the man himself and co-creator Andy Wilman in 1988, he shot to fame and has been credited with turning Top Gear into the most-watched TV show on BBC Two.Along the way he has won many accolades for his service and in April, he was named the greatest automotive icon of all time.While the circumstances surrounding his, Hammond and May’s shocking departure in 2015 left many wondering whether Top Gear would spiral into a shallow grave, the show has been “reborn” with a new trio at the helm.And despite Jezza’s animosity, insisting he “will never watch the show again”, it hasn’t stopped the threesome from singing his praises on numerous occasions.READ MORE: Freddie Flintoff still not ‘100 percent comfortable’ with bulimia docChris Harris gives former host Jeremy Clarkson credit for Top Gear’s success (Image: BBC)Chris Harris praised Jeremy Clarkson for ‘defining’ Top Gear today (Image: BBC)”He’s the man,” Chris admitted.”He’s been doing it 30-40 years and he’s defined what this [Top Gear] is all about. Fair play to him.”Paddy added: “He needs to do more Millionaire, he does a good job of that. He’s taking over!”Speaking back to Metro.co.uk in January, Paddy addressed rivalry rumours between his co-stars and their predecessors.Jeremy Clarkson, Richard Hammond and James May were the face of Top Gear since 2002 (Image: BBC)Jeremy Clarkson vowed he would never watch Top Gear again after his departure (Image: BBC)”Speaking for myself, personally, I get asked a lot about how I feel about those three [Jeremy, Richard and James] but if it wasn’t for them I wouldn’t be here because they worked their socks off to get Top Gear to where it is now,” he said.”I’ll never have a bad word about them really. I met Richard Hammond just after it got announced we got the show and he was really lovely; I’ve never met James and I’ve never met Jeremy.”Regardless whether there’s some tension on Jeremy’s side or not, the current trio must be doing something right as Top Gear returns this Sunday for its 29th series.Viewers can expect a race around an empty theme park Alton Towers, a Wall of Death stunt and a car slalom down a ski run in Cyprus, which was recorded just before lockdown.DON’T MISS…Strictly Come Dancing 2020: BGT star to appear in Christmas episode? [TV NEWS]I’m A Celeb 2020: Stacey Solomon to make return in show change-up? [THEORY]EastEnders spoilers: Denise Fox heartbroken as Phil adopts Raymond? [SPOILERS]Among the zany adventures the boys get up to this time around, Chris admitted that the Wall of Death really stood out for him.While reflecting on filming the new series, the hair-raising attempt inside Alexandra Palace was what Top Gear is all about.”It was full on, classic Top Gear!” he exclaimed.”The health and safety guys had been all over it but there were still a lot of unanswered questions…” The trio’s full interview is available to read now in Radio Times [RADIO TIMES]He continued to tell Radio Times: “The whole thing was sketchy as hell — but that’s what Top Gear is all about.”It was great television but, on a personal level, it was friendship-defining as well.”The trio’s full interview is available to read now in Radio Times.Top Gear returns on Sunday 4 October at 8pm on BBC One.,
Express 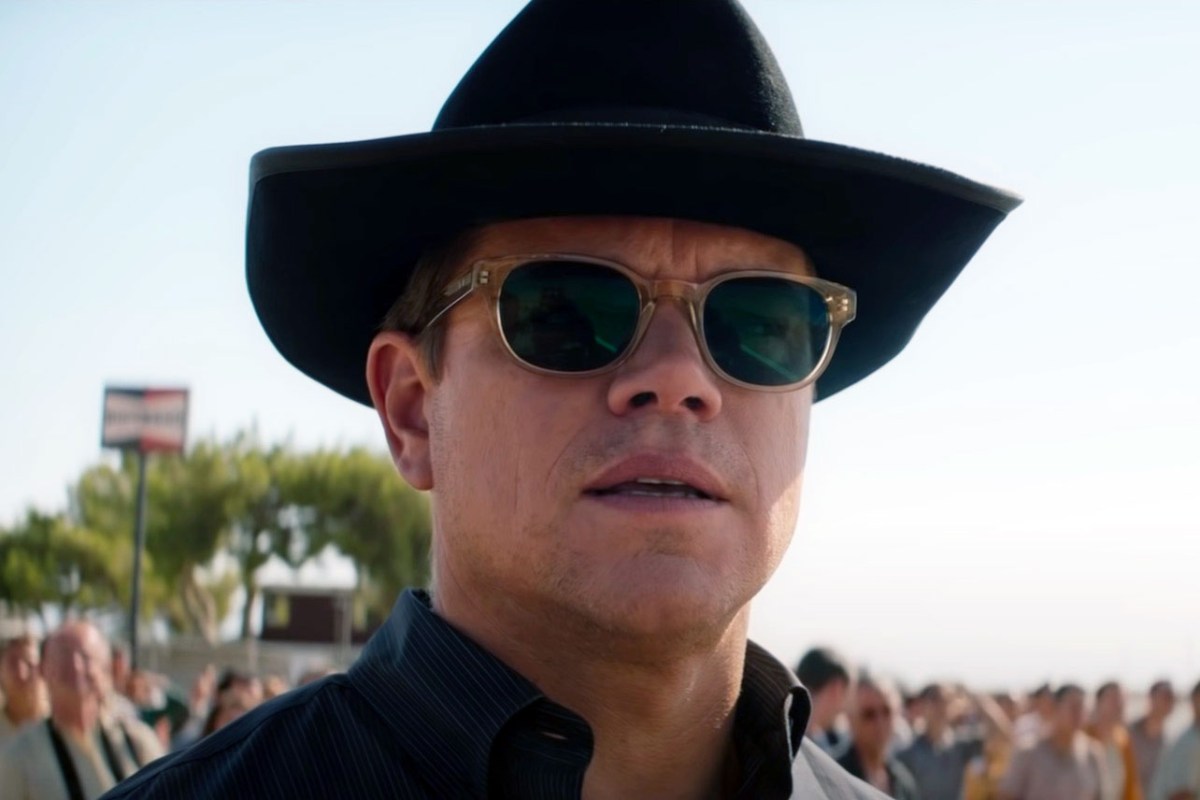 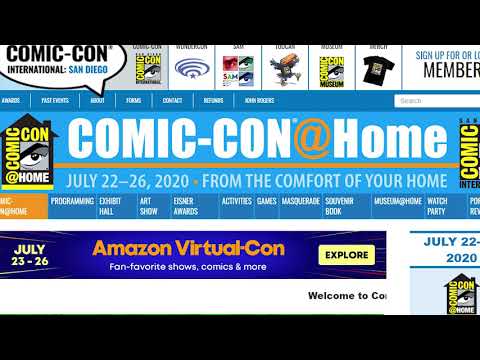