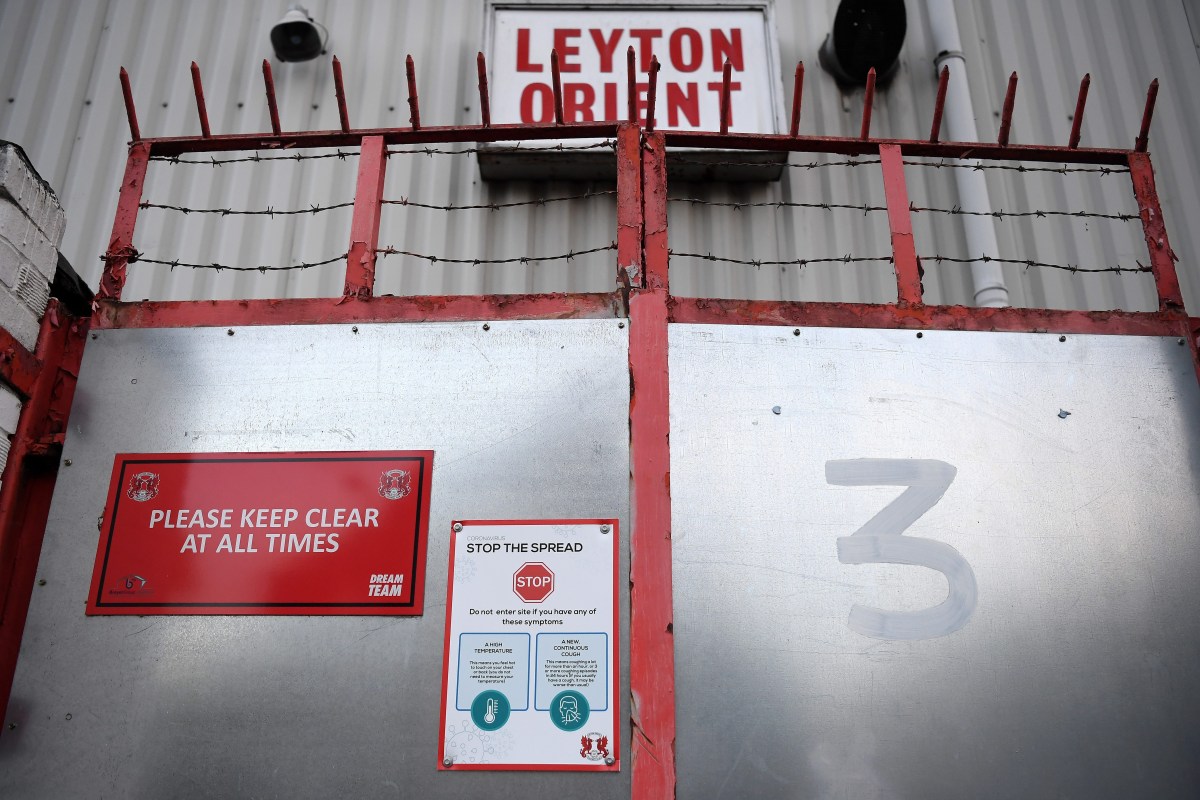 Tottenham’s Carabao Cup fixture against Leyton Orient has been officially called off after the League Two club confirmed positive coronavirus cases in their first-team squad. Spurs were set to travel to Orient for their third round clash on Tuesday, but the match was postponed just TWO hours before its scheduled 6pm kick-off. Getty Images – Getty Leyton Orient were due to host Tottenham in the Carabao Cup third round on Tuesday A statement read: “Tonight’s Carabao Cup match between Leyton Orient and Tottenham Hotspur is not taking place this evening as scheduled. “Discussions are ongoing between the relevant stakeholders in regards to the implications of the fixture not taking place tonight and a further update will be provided in due course. “Leyton Orient, the EFL and the relevant authorities are conducting a thorough review of the club’s covid-19 secure procedures with the view to reopening the stadium and training ground as soon as possible.” On Monday, the League Two club confirmed numerous first-team employees had tested positive for coronavirus, with The Sun saying 18 players and staff were struck down ahead of the cup tie. Leyton Orient chairman expects Tottenham Carabao Cup fixture to be rescheduled and still played despite imminent cancellation memories Thiago Silva recalls moment he saw Chelsea fan ‘Alex from Glasto’ singing his song GOSS Liverpool news live: Sarr deal ‘agreed’, Dembele loan talks, Mbappe ‘contact made’ WORN OFF Ex-Chelsea and West Ham star says ‘taking the knee has become a PR stunt’ deal? Man United close in on second summer arrival with negotiations ‘advanced’ for signing Goss Arsenal transfer news live: UCL club want Aouar, Guendouzi transfer request not true goss Chelsea news: Hudson-Odoi crunch talks on future, Mendy medical, Silva set for debut don’t go! Thiago Silva reveals PSG asked him to stay hours after agreeing Chelsea transfer NEWS Man United want Barca ace, Lampard confirms Chelsea deal, Saints eye Everton man goss Man United news live: Sancho over, Dembele talks with Barca, Telles to complete move cup clash West Ham v Hull commentary: Bowen faces former club in potential giant killing Orient chairman Nigel Travis joined talkSPORT on Tuesday morning to reveal that the total number of positive tests is still not confirmed. “We’re still waiting for the final numbers, so we don’t know,” said Travis on White and Jordan. “It’s been a strange process because Tottenham asked us to do these tests and we did it very willingly. “It’s a good thing for our players to know whether they had any symptoms or not, but we’re still waiting for the detailed written reports. In the EFL it’s different, we just get a pass or fail. “We had a significant number of positives, but we don’t know the official number. “We have a team ready to play and just to be clear, these are people who have been socially distanced, they haven’t had direct contact apart from playing the game. So we did have a team ready to play tonight.” Orient chairman Nigel Travis joined talkSPORT on Tuesday morning Travis also insisted he was pushing for the match to be postponed, rather than cancelled outright – a scenario which would see Tottenham awarded a bye into the fourth round. And it appears he may get his wish, as Orient’s statement reveals talks continue to take place over the ‘implications of the fixture not taking place tonight’. “We have talked to the EFL,” he continued, “and we are assuming this is a postponement “We’re going to lose £2.5million this year, also anything that can help us reduce that loss is clearly important. We are struggling so games like this have to take place. “We have a great relationship with Spurs, we’ve looked at their fixtures and this game can be played. There has to be a will, because this game is worth £150,000 profit to us, so we have to play this game. Will Tottenham be given a bye into the fourth round? Regarding cancellations and teams being given byes, the Carabao Cup rules say: “A club which is unable to fulfil its obligation to complete a competition match in round one to (and including) round four due to either: 5.1.1 that club’s player(s) having returned a positive CAT result and self-isolating in accordance with the action plan set out in the return to play/return to training protocols resulting in the club not having a sufficient number of players to fulfil the fixture; or 5.1.2 any requirements or directions of the UK government and/or by any public authority, shall forfeit the fixture, pay the opposing club’s expenses in accordance with Rule 5.8 and the opposing team shall receive a bye into the next round of the competition.” “I recognise the guidelines and we have spoken to the league about extenuating circumstances. I can assure you, we will not be the first club facing this this year. Even Man City had a player test positive recently. “We expect this game to be played and we will campaign very strongly for this game to be played. Clubs of our size depend on games like this.” Orient announced their positive cases on Monday, shortly after Man City confirmed Ilkay Gundogan had tested positive for coronavirus. The midfielder will now self-isolate for ten days and miss at least two more matches against Bournemouth and Leicester after being left at home for Monday’s 3-1 win at Wolves.,
TalkSport 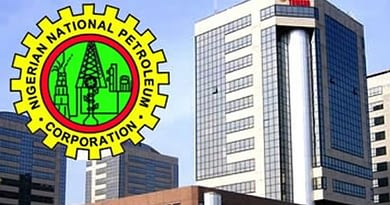 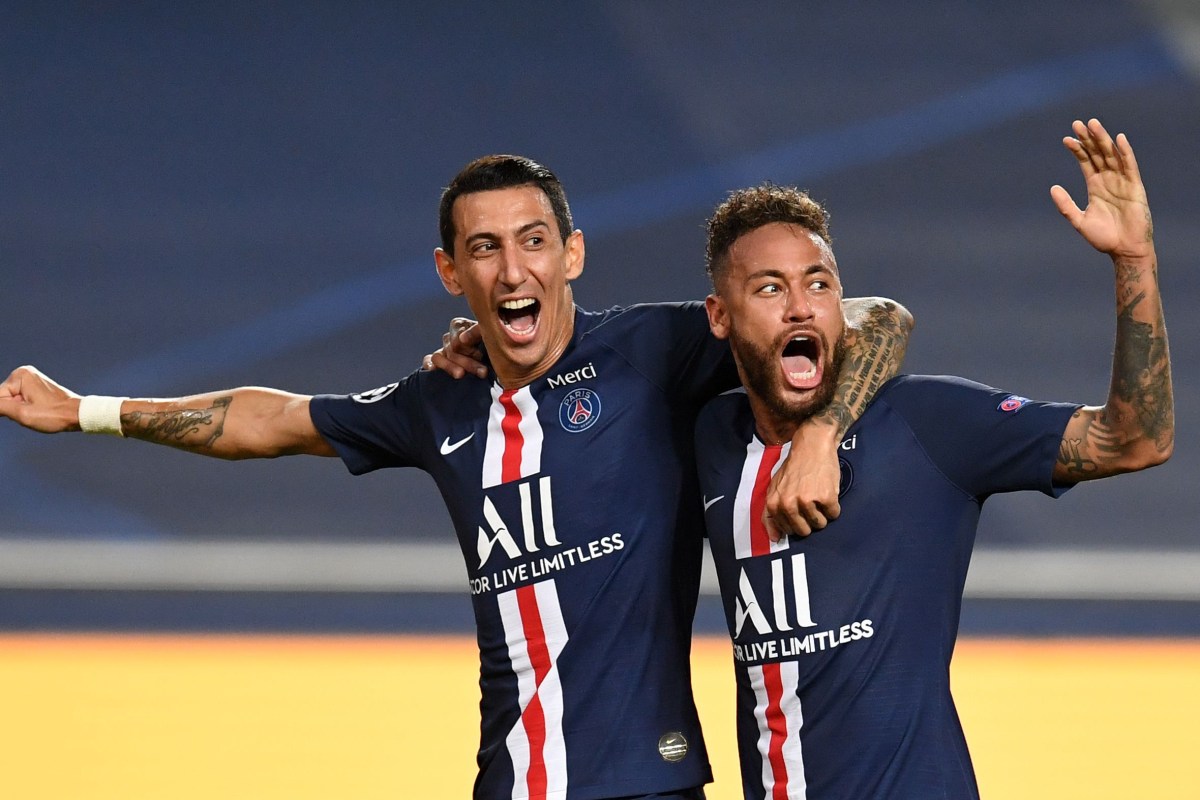 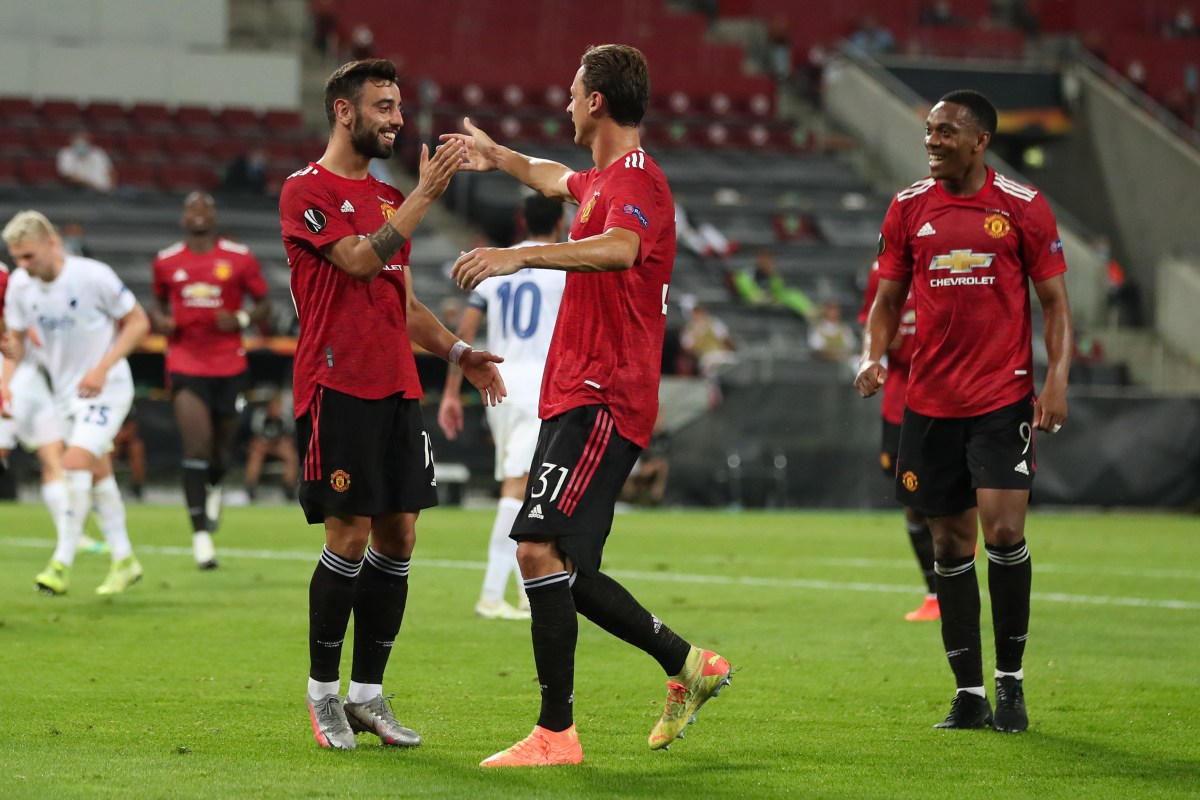