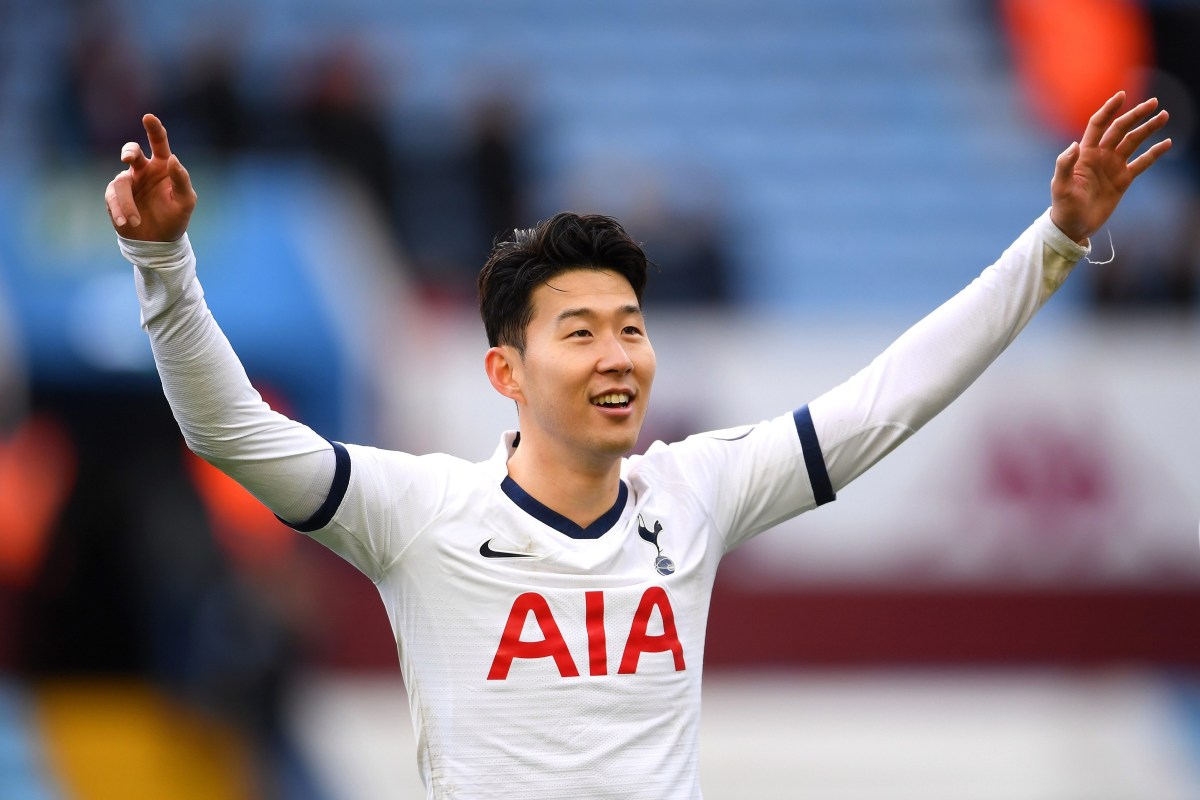 Heung-Min Son will undergo mandatory national service in his native South Korea this month, Tottenham Hotspur have confirmed.
The four-week service is required by law in Son’s home country, with the forward currently observing a two-week isolation period after flying in from London when football was put on hold.

Now that football is suspended indefinitely, Son will do his obligatory military service as required by law in South Korea before returning to north London at its completion next month.
A statement on Tottenham’s website said: “The club can confirm that Son Heung-min will commence his mandatory military service in South Korea this month.
“Son will return to London following the conclusion of his military service in May.”
Son’s national service should have been 21 months, but he earned an exemption in 2018 when he was part of the South Korea team that won the Asian Games, with Spurs allowing him to leave midway through the 2018-19 campaign.

He is currently recovering from a broken arm, but will see this as a perfect opportunity to carry out his service without it impacting on his playing career.
The 27-year-old hopes to start on April 20 and is reported to be serving in the Military Corps.
It has been a turbulent few weeks for Son, who was only back in London for a few weeks having returned to Seoul for surgery on his broken arm in February.

Adrian Durham slams Tottenham players for not taking pay cut yet amid coronavirus pandemic
Upon his return to the UK, he was forced into two weeks of isolation and had only been back at the club’s Hotspur Way training complex for a week or so before it was closed following the government’s instructions to stay at home.
The enforced break has worked in his favour as he will almost certainly be fit when the action does restart, having originally expected to have missed the remainder of the season.
Son uploaded pictures and a video on Instagram last week, showing him skipping without a cast on his arm. 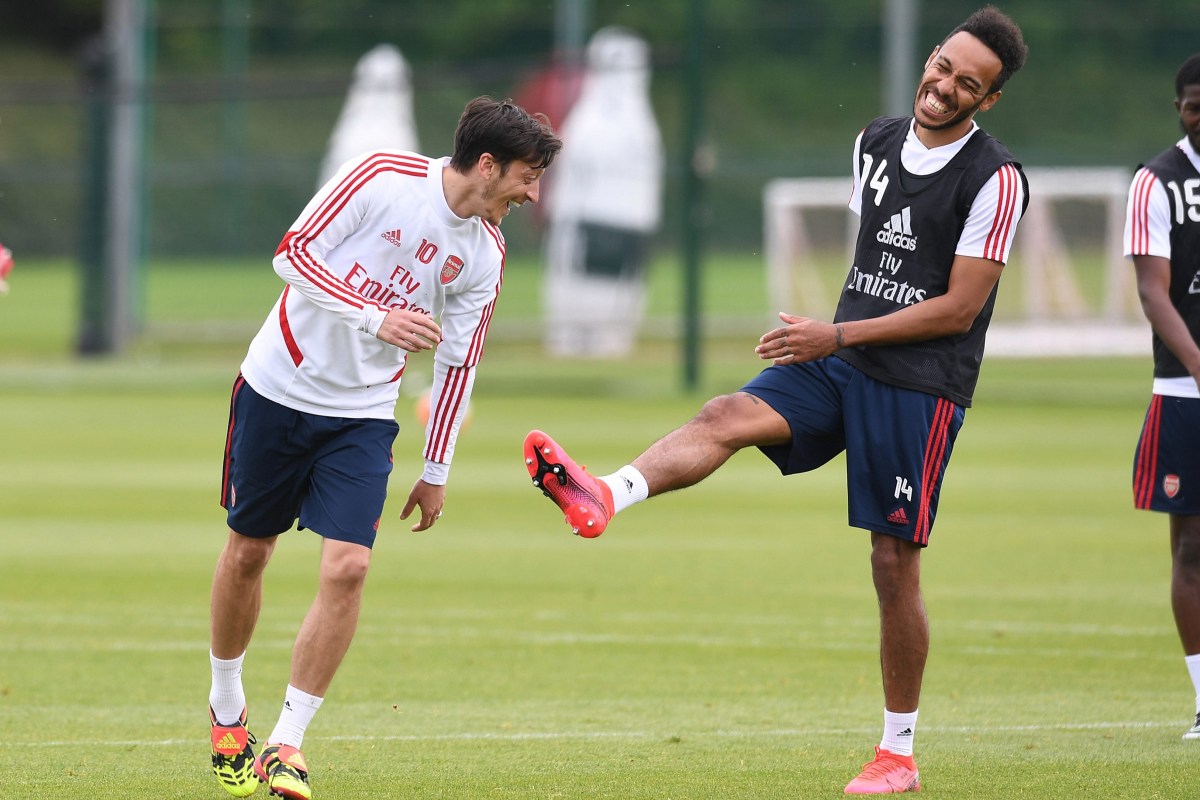 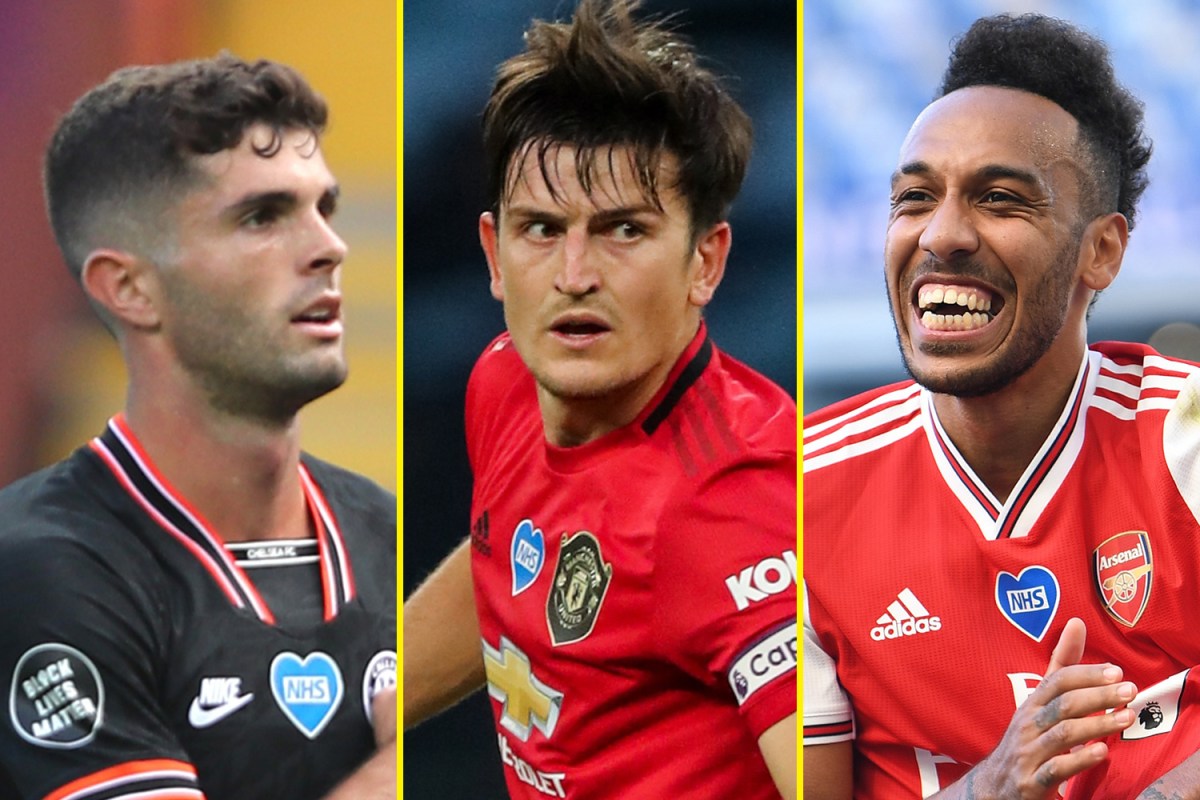 Chelsea up to third, Manchester United fall, Tottenham and Arsenal into the bottom half – How the Premier L 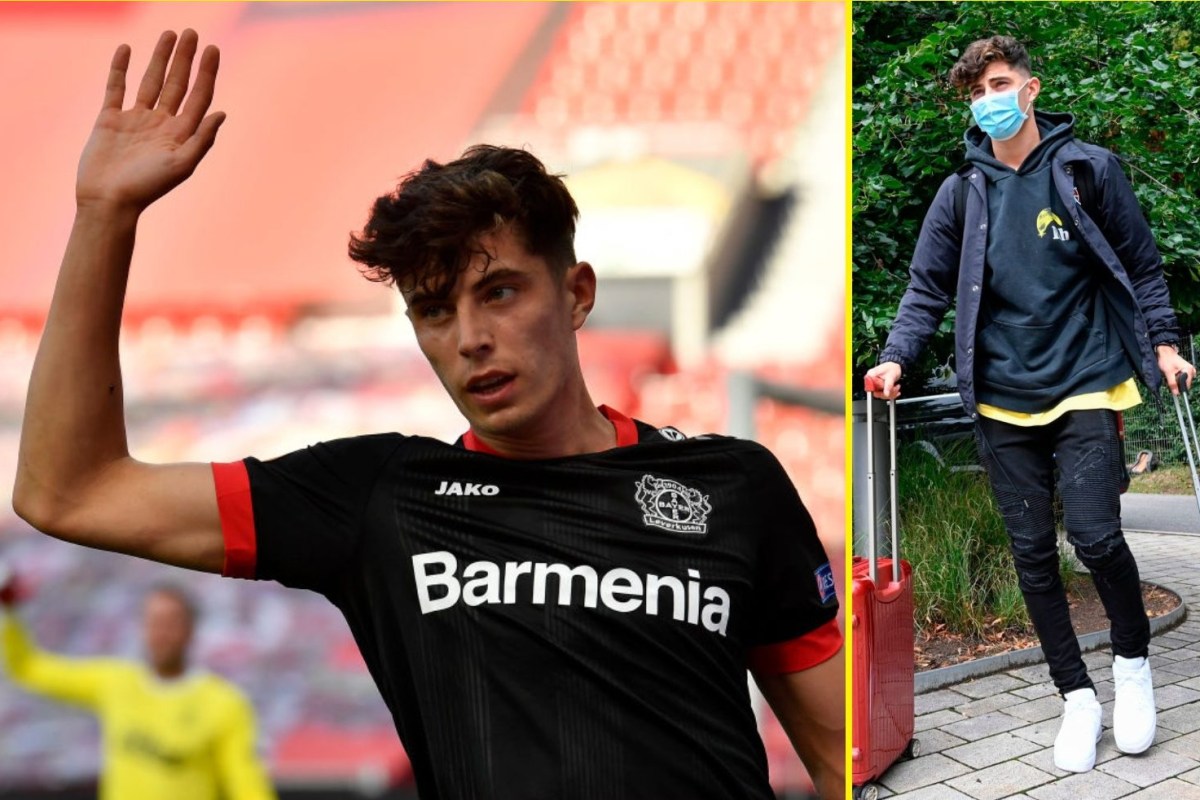