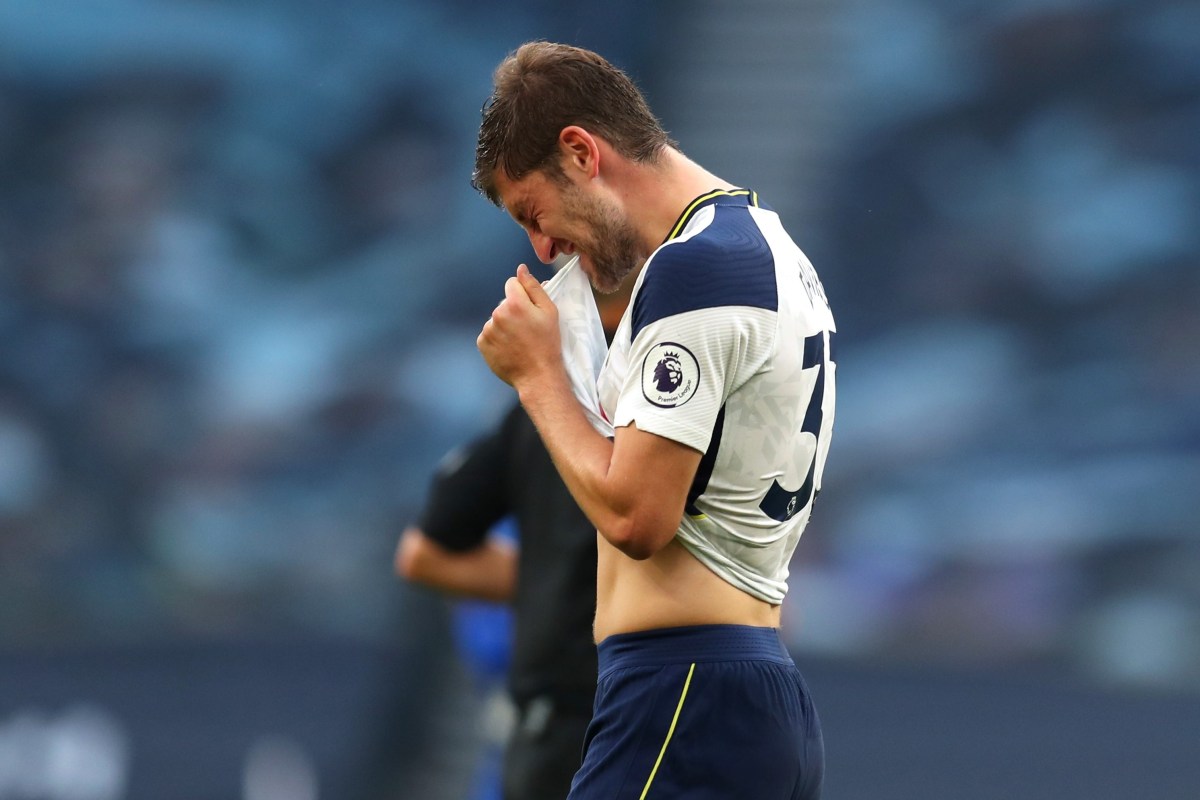 Ben Davies said Tottenham players ‘have full faith’ that Jose Mourinho will guide them to victory in their upcoming games. A lacklustre performance against Everton on the firs day of the season drew widespread criticism – even from Mourinho himself. Getty Ben Davies spoke to talkSPORT following their opening game defeat to Everton Spurs lost 1-0 and even though it is only one game into the 2020/21 season, there are fears all is not right at the club. Full-back Davies said they need to put their trust in the manager. He told talkSPORT: “Obviously it was a tough game for us. We wanted to start better this season. We know we’ve got a lot of things to improve on going forward from here. Luckily we’ve got a lot of matches coming up to rectify that. “As a player, you go out with a game plan. Against Everton, I don’t think we played our best football but as players you just have to put your trust in the manager. Getty – AFP Mourinho had to watch on as his Tottenham team struggled to perform on Sunday “We work hard in training this week and we will put everything we’ve got out on the field against Southampton. It’s the manager’s decision who is going to play and who is not going to play. He puts us ready to play and we have full faith in him we are going to win the games coming up. “It’s not been easy. It’s been a bit stop start. The international break came at a strange time really, we can’t make excuses for us. We have to knuckle down now. We’ve got a lot of games coming up but if we get on a good run it will help us hopefully.” When asked if he believes Tottenham can still achieve their goals this season, Davies said: “One hundred per cent. We know we have a good squad of players. We have a manager who is proven at the top level. Darren Bent says Tottenham documentary ‘doesn’t line up’ with real situation “Like I said, we have to be prepared to give everything to react strongly after the game against Everton. We know it’s not what we wanted but there’s a lot of games coming up. If we can get on a good run, hopefully that can help us. “When you are winning games football feels easier, you don’t feel as tired and you feel ready for the next one. “If we can get that momentum going, build that feeling of winning and that winning habit, it can really help drive us on through this hectic schedule.”,
TalkSport 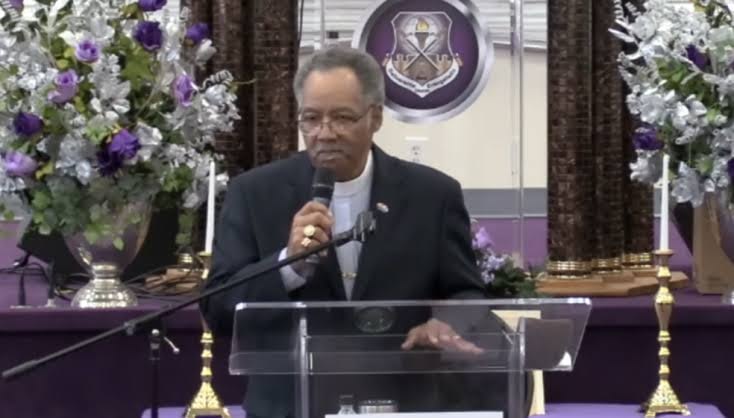 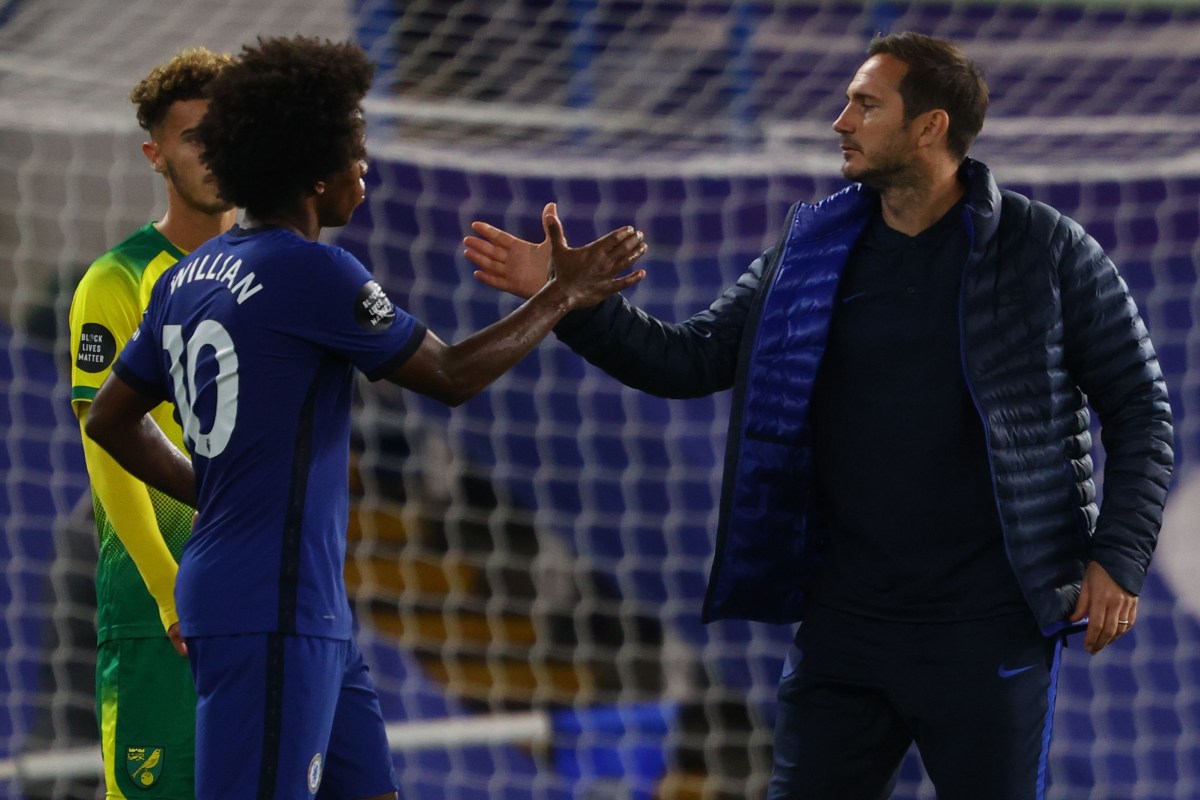