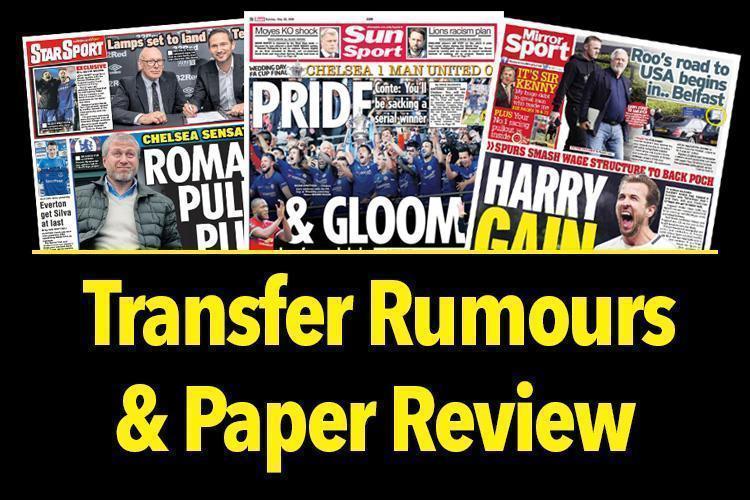 paper talk talkSPORT.com rounds up all the latest transfer news and football gossip from Tuesday’s papers and online… Manchester City may try to sign Jack Grealish if Leroy Sane leaves the club to join Bayern Munich. Germany winger Sane has been eyeing up a return to the Bundesliga for many months, and the move seems close as he will not sign a contract extension with Man City. This means Pep Guardiola will try to replace Sane if he departs the Etihad, and Aston Villa ace Grealish has emerged as a target. (Telegraph) Manchester United also want Grealish, however, and they’ll battle their local rivals in the fight for the Villa midfielder. Promising starlet Angel Gomes is to leave Old Trafford today when his contract expires, and Ole Gunar Solskjaer has targeted Grealish as the youngster’s replacement. Grealish has scored seven goals and created a further six in 30 Premier League games this season, but Villa look likely to be relegated come the end of the campaign. (Express) Getty Images – Getty There will be a transfer tug-of-war for Grealish this summer Gomes is leaving Man United at the expiration of his contract, Solskjaer announced on Monday afternoon. Considered one of the Red Devils’ brightest talents for many years, Gomes has been afforded few opportunities by Solskjaer and is set to depart. Chelsea have held long-term interest in Gomes and will make an offer for the 19-year-old this summer to sign him on a free transfer. – FULL STORY Arsenal have targeted Wolfsburg striker Wout Weghorst amid fears Pierre-Emerick Aubameyang could leave the Emirates when the transfer window opens. Aubameyang is out of contract at the end of next season, and he may be sold this summer if he refuses to pen a new deal. Arsenal will need to replace their leading scorer and Weghorst is being linked with the Gunners by the German press after scoring 20 goals in 42 matches this season. The player would like to move to the Premier League, and a bid of around £32m is expected to be enough to convince Wolfsburg to sell. (Bild) TEAMS Eight changes and strikers under fire – How Man United and Brighton should line up latest Arsenal news live: Partey ‘perfect fit’, says teammate, £45m deal possible schedule Premier League fixtures: Dates and kick-off times announced plus all results latest Derby’s Wisdom stabbed, Klopp rules out Liverpool splurge, Keane set for shock job? ‘too far’ Man United aiming to sign new striker as Ole makes Rashford and Martial admission schedule How to watch all Premier League matches on TV and which will be free to air starboy Ex-Man City youth coach discusses Foden’s talent and Man United target Sancho solution Why Chelsea homecoming for Declan Rice makes perfect sense – but on one condition RETURN Man United legend Roy Keane ‘in talks’ to become next Azerbaijan manager news Barca kid confirms exit ahead of Man United move, Solskjaer eyes striker, Gomes gone Ally McCoist says Liverpool’s title win either shouldn’t come with an asterisk, or it should have TWO! The transfer of Barcelona youngster Marc Jurado to Man United has been confirmed. The 16-year-old right-back was linked with the Red Devils earlier this year, and he on Monday released a statement announced he is leaving Camp Nou when his contract expires today. It is stated that his move to Man United is on the cards once his deal runs out. (Sport) Arthur Melo will join Juventus from Barcelona at the end of the season with Miralem Pjanic heading in the opposite direction. The Brazil international’s £66million move to the Serie A club was announced on the same day that Gianluigi Buffon and Giorgio Chiellini signed one-year contract extensions with Juve. Shortly after that deal was announced, Barcelona confirmed the signing of Pjanic in a deal worth £59.4million. – FULL STORY,
TalkSport 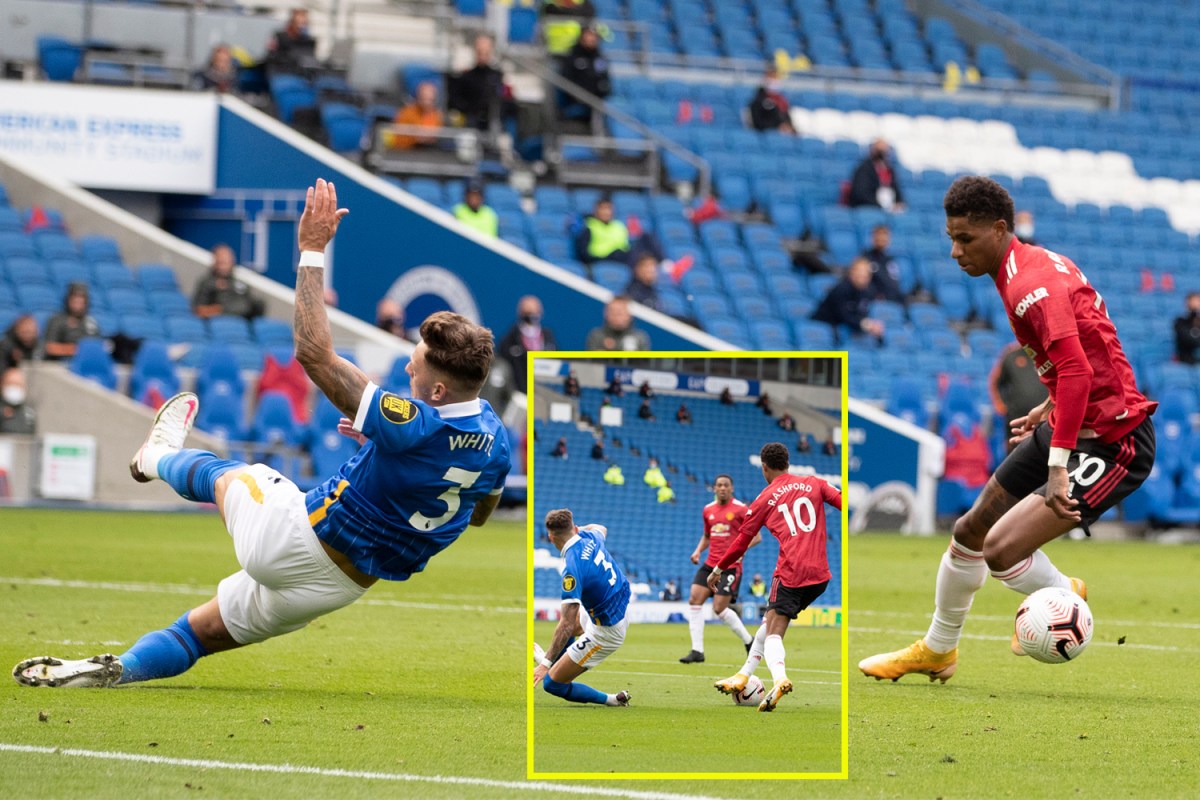 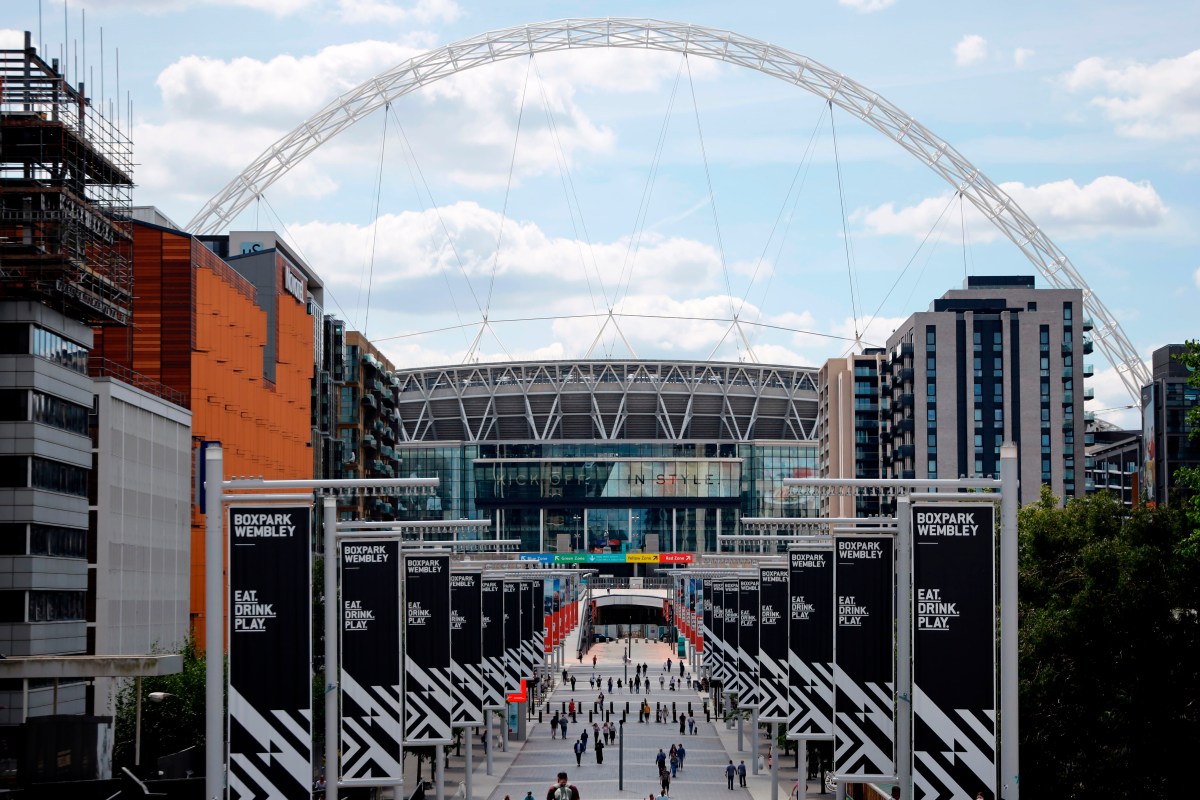 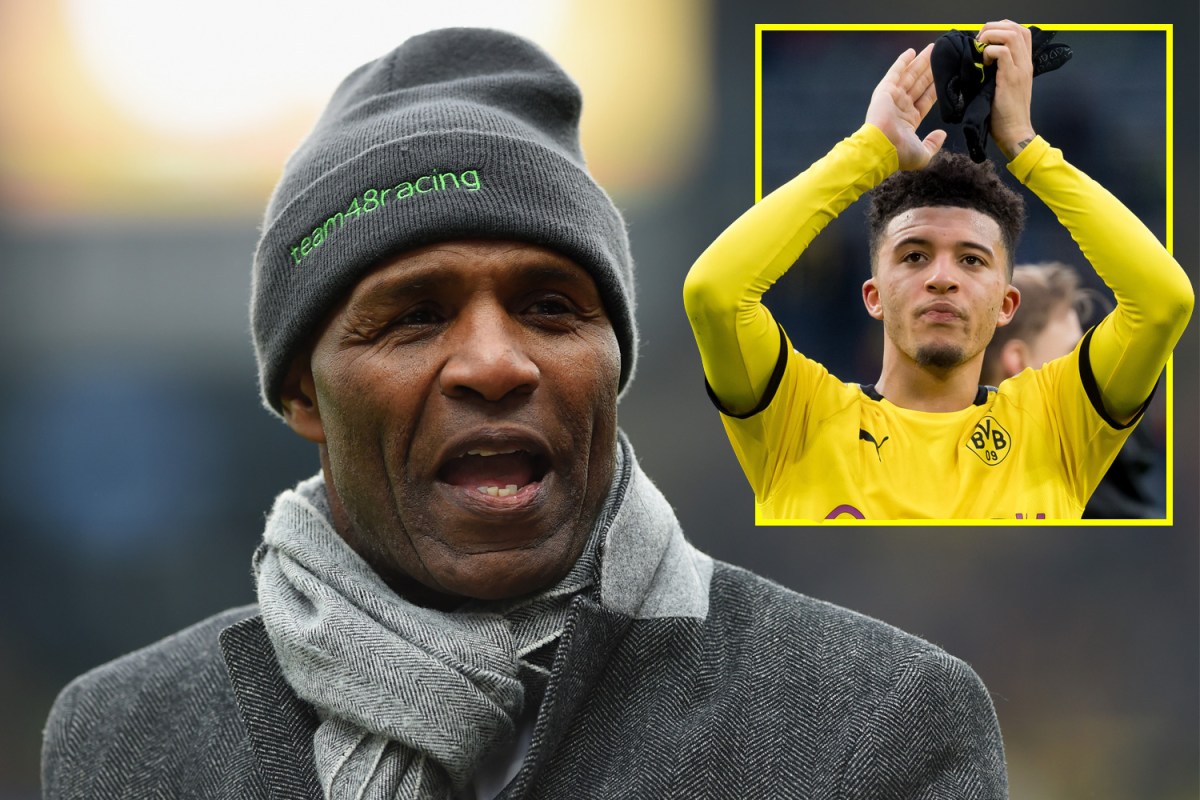