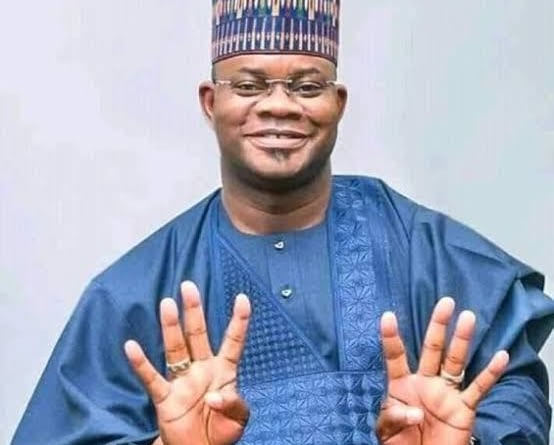 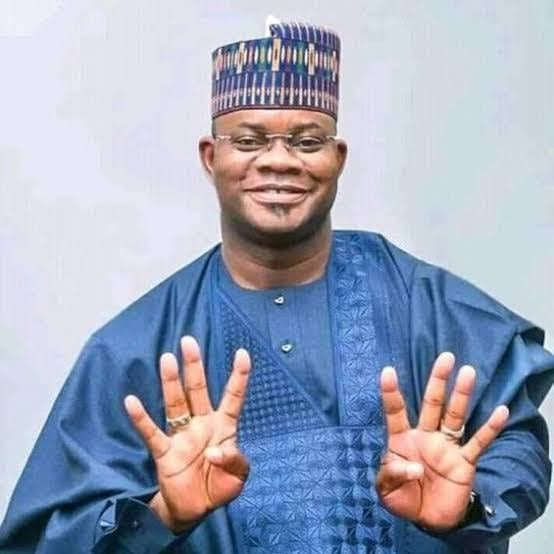 The petition had been filed by Mr Musa Wada, the candidate of the Peoples Democratic Party (PDP) in the 2019 election.

In a judgment of two to one, delivered by the Chairman of the Tribunal, Justice Kashim Kaigama, on Saturday, the tribunal held that the petitioner failed to prove the allegations of over-voting, massive thumb printing, voter intimidation, and other electoral malpractices.

The tribunal also awarded a cost of one million naira to be paid by the petitioners, PDP and Musa Wada to INEC, Yahaya Bello and APC who are the respondents. 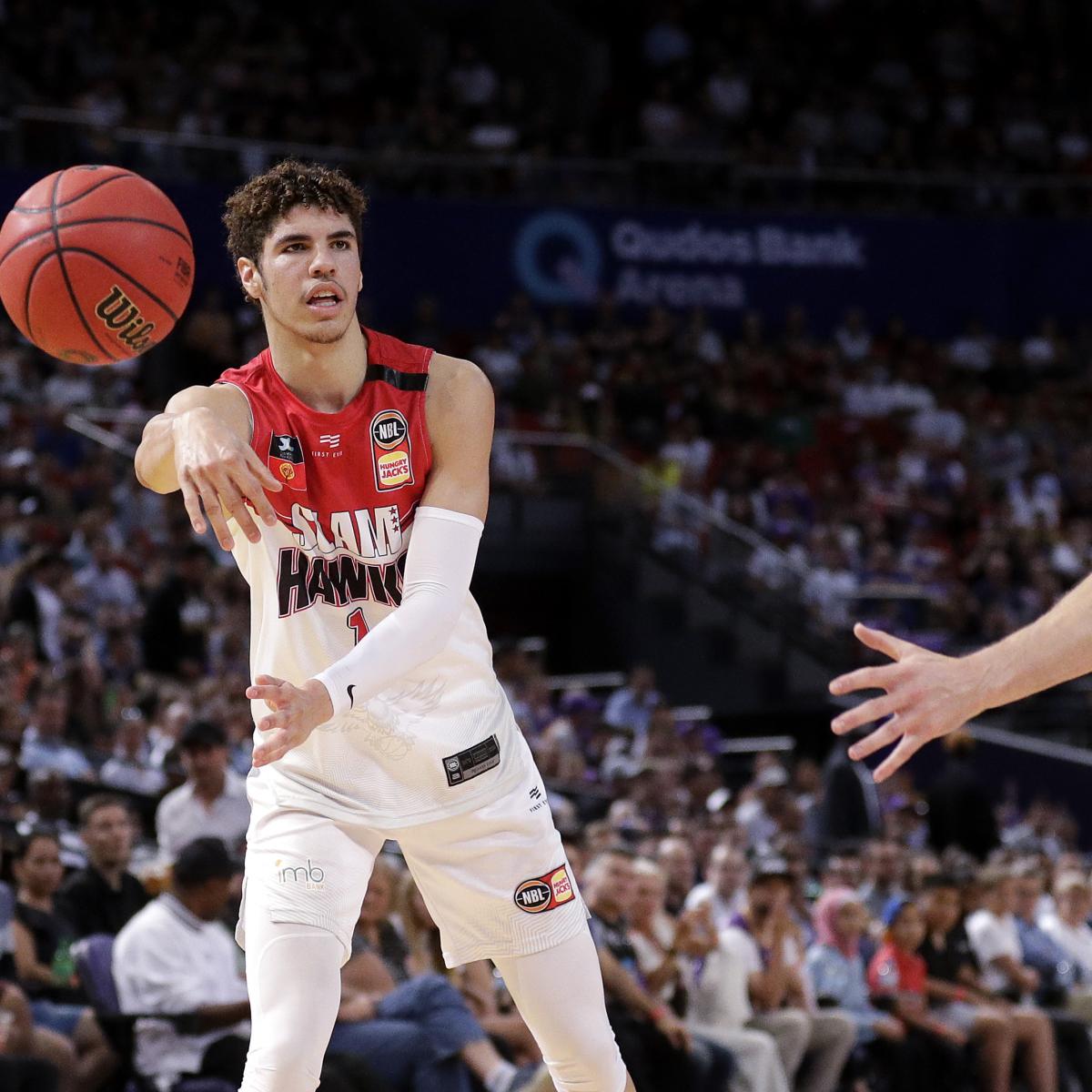 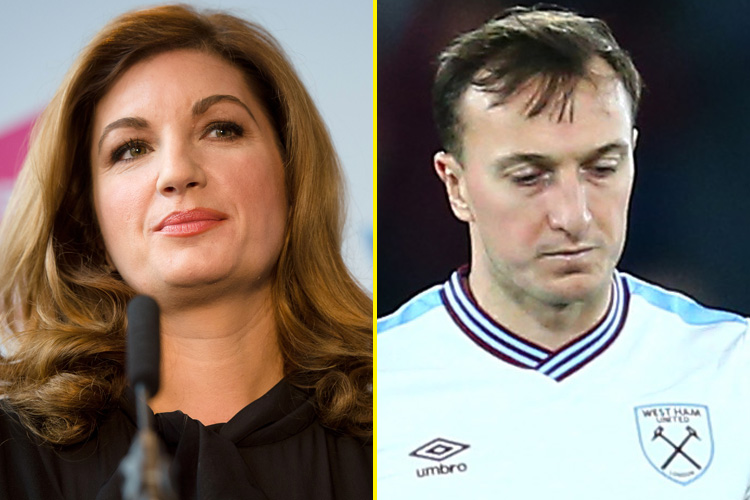