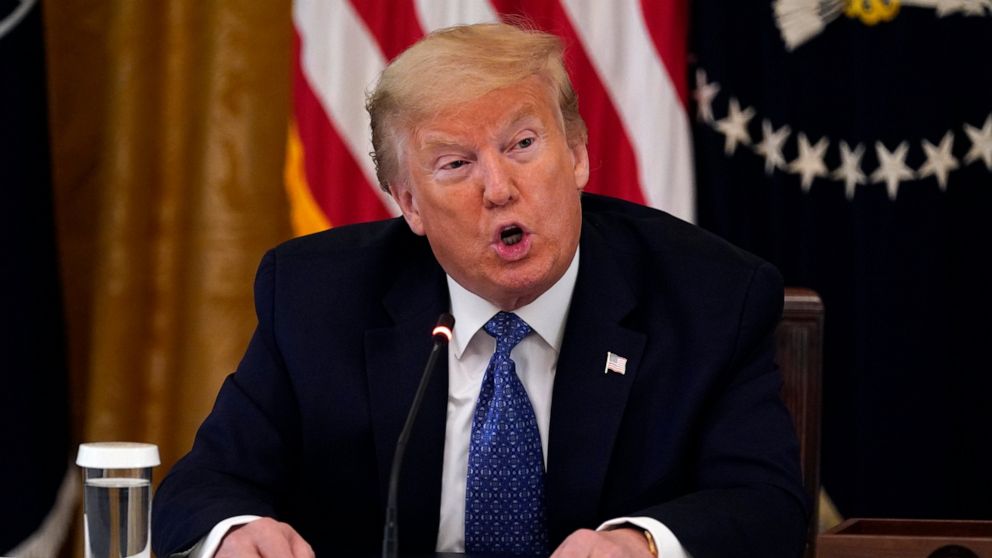 President Donald Trump says he wants to hold up coronavirus funding for Michigan, saying erroneously that the state had mailed absentee ballots to millions of votersBy DARLENE SUPERVILLE Associated PressMay 20, 2020, 2:19 PM5 min readWASHINGTON —
President Donald Trump threatened Wednesday to hold up coronavirus relief money for Michigan after he said — erroneously — that the state had sent absentee ballots to millions of voters. It’s not clear that he can do so.
Michigan mailed applications for the absentee ballots, not the ballots themselves.
“Michigan sends absentee ballots to 7.7 million people ahead of Primaries and the General Election,” Trump tweeted Wednesday. “This was done illegally and without authorization by a rogue Secretary of State. I will ask to hold up funding to Michigan if they want to go down this Voter Fraud path!”
Trump later made a similar threat against Nevada, which has sent ballots to voters for its June 9 state primary, due to the coronavirus pandemic. The upcoming election has no bearing on the presidential race because Nevada held its Democratic presidential caucus in February, and canceled its Republican presidential caucus.
A federal judge recently cleared Nevada’s decision to mail ballots, which were sent by the Republican secretary of state.
“State of Nevada ‘thinks’ that they can send out illegal vote by mail ballots, creating a great Voter Fraud scenario for the State and the U.S. They can’t! If they do, ‘I think’ I can hold up funds to the State. Sorry, but you must not cheat in elections,” Trump tweeted.
It was not immediately clear how Trump could delay the funds, which come from coronavirus relief spending measures he signed into law. Trump tagged his acting budget director, his chief of staff and the Treasury Department on the tweets.
Trump has been very vocal about his opposition to voting by mail, claiming the practice is ripe for fraud although there is scant evidence of widespread wrongdoing with mail-in voting. Trump himself requested a mail ballot for Florida’s GOP primary last month and he has voted absentee in previous elections.
Trump says people should have to show up at polling stations and present ID to vote. But the coronavirus pandemic has upended that long-standing practice, with many voters fearful of waiting in line at polling stations and voting on machines that have been touched others.
Republicans have tried to portray Trump’s crusade against mail voting as a principled stand rather than a partisan attack on Democrats, but his tweets undermined that argument.
On Monday, Republican National Committee Chairwoman Ronna McDaniel said the party had no problem with a system like the one Michigan proposed.
Republicans have pushed back against Democratic plans to send ballots to all voters, as Nevada’s Republican secretary of state is doing for her state’s primary.
Trump’s own campaign has tried to present his opposition to mail ballots as nuanced rather than a blatant attempt to limit Democratic votes, insisting that a line should be drawn at sending ballots to all voters. Five states already mail ballots to all voters and there have been no major instances of fraud due to that system.
Michigan spent $4.5 million in federal funds to mail absentee ballot applications to all 7.7 million registered voters for the August primary and November general election. Michigan is a crucial presidential battleground state that Trump, a Republican, narrowly won in 2016.
Michigan is among states hardest hit by the coronavirus pandemic, and Trump and the state’s Democratic governor, Gretchen Whitmer, have clashed over federal assistance during the crisis. Trump tweeted Wednesday as the state grappled with its latest challenge, severe flooding in one central Michigan county after two dams failed, forcing thousands to evacuate.
Trump planned to visit Michigan on Thursday on a previously scheduled trip to tour Ford’s ventilator assembly plant in Ypsilanti.
Michigan’s Secretary of State Jocelyn Benson, a Democrat, announced the mailing Tuesday as part of the state’s efforts to confront voters’ concerns about the pandemic. Benson says the money came from $11.2 million it received from the federal government for elections.
Benson tweeted to Trump that her Republican counterparts in several states had also mailed ballot applications.
‘Hi! I also have a name, it’s Jocelyn Benson. And we sent applications, not ballots. Just like my GOP colleagues in Iowa, Georgia, Nebraska and West Virginia,'” she tweeted.
Republicans in Michigan’s GOP-led Legislature criticized the mailing Tuesday, saying local clerks traditionally have handled absentee ballot requests.
Normally in Michigan, it is up to voters to ask their local clerk for an absentee ballot.
The March presidential primary was the first major election in Michigan in which people could vote absentee without needing an excuse following the approval of a 2018 ballot initiative.
———
Associated Press writer David Eggert in Lansing, Michigan, and Nicholas Riccardi in Denver contributed to this report.,
ABC News 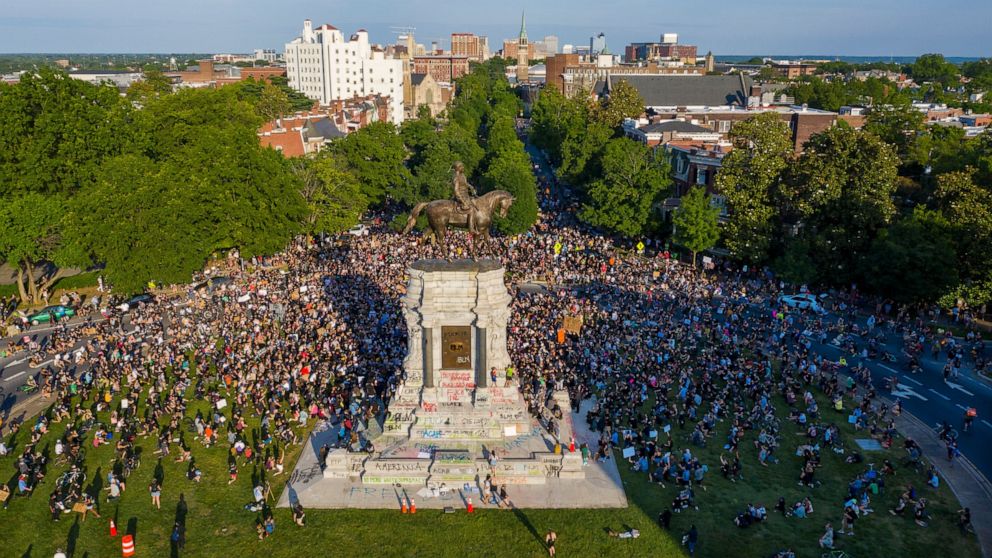 Detailed plans in place for careful removal of Lee statue 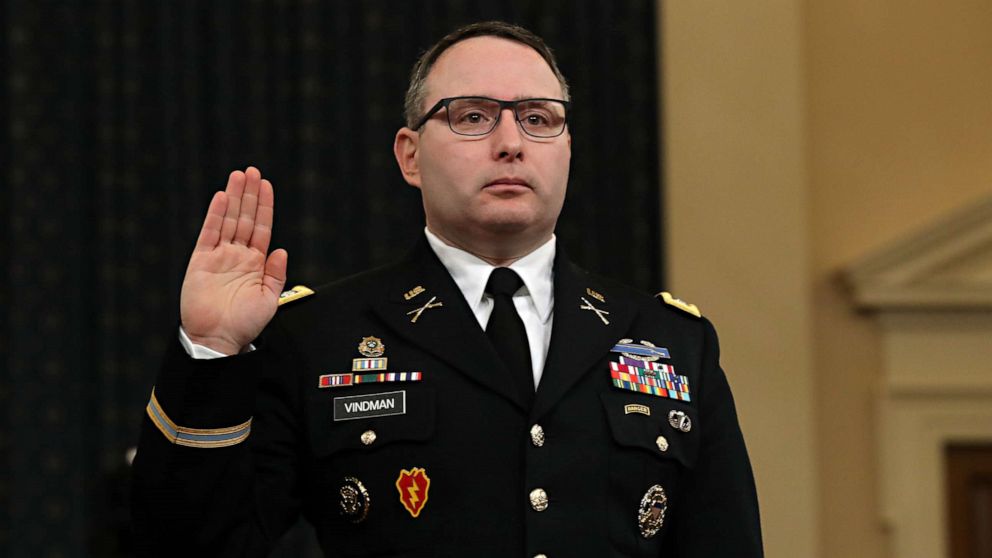