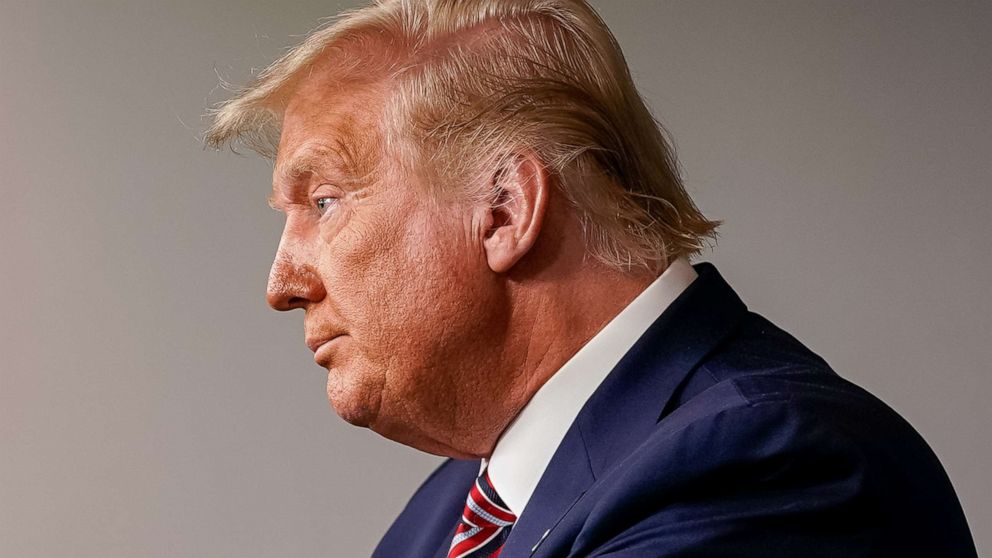 Trump claimed he was entitled to tax deductions like everyone else.September 28, 2020, 9:26 PM• 7 min readWhile President Donald Trump’s initial reaction to the New York Times’ bombshell report that he paid little to no federal income taxes over nearly two decades was to dismiss it outright as “totally fake news,” his defense has since evolved into defense of tax-avoidance practices.In a series of tweets Monday morning, the president attacked the Times for “bringing up my Taxes & all sorts of other nonsense with illegally obtained information” and argued he was “entitled” to what he claimed.”I paid many millions of dollars in taxes but was entitled, like everyone else, to depreciation & tax credits,” Trump tweeted, defending how much he has paid in taxes without directly challenging the specific numbers raised by the Times.But he did not answer reporters’ shouted questions at a Rose Garden event Monday afternoon.The paper denies Trump’s tax information was obtained illegally. ABC News has not independently verified the Times’ account.In a story published Sunday, the newspaper reported that the president paid just $750 in federal income tax the year he was elected and that same amount during his first year in office. The Times also found that he paid no federal income tax at all in 11 of the 18 years of information they examined.Trump is the only president in modern history not to release his tax returns and could resolve the lingering questions about his taxes once and for all by simply releasing the information voluntarily. But instead, Trump has claimed that an ongoing audit prevents him from doing so.While it’s not true that an audit prevents the president from releasing the information, as even his own IRS commissioner has confirmed, it is the case that the president is undergoing a decade-long audit battle over a $72.9 million tax refund, the Times report found.Beyond the intricacies of the Times’ reporting, the story paints a damning portrait of a president who was elected on his image as a wealthy and successful businessman but whose records tell a story of a deeply indebted and struggling business empire stretched beyond its means.The president’s evolving defense to the report followed a “Fox and Friends” appearance by his son and business partner Donald Trump Jr., who similarly attacked the report without disputing its key claims and defended the use of maneuvers by the president to lower his tax bill.”It’s ridiculous. My father has paid tens of millions of dollars in taxes, if he does things where you get depreciation, where you get historical write-offs like we did when we took on the risk of building the Old Post Office in D.C. It’s the perfect example,” the junior Trump said, citing his family’s luxury hotel inside a leased government property on Pennsylvania Avenue.Short of a denial of the Times reporting, he instead criticized the paper for offering a “selective picture” of the president’s overall tax payments and suggested they were motivated to do so ahead of Tuesday night’s first presidential debate.”Of course, The New York Times does this, they put out a selective picture of all of these things a day before the debate to try to give someone like Joe Biden an attack line, they come up with one or two catchy soundbites and that’s the game,” he added.Beyond the commentary directly from the president and his son, the president’s team has also moved to build the president’s defense in an approach that has run the spectrum from outright denials to justifying the practice of tax avoidance to the suggestion of a “coordinated political smear.”White House press secretary Kayleigh McEnany said the timing of the report’s release just ahead of the president’s first debate matchup against Joe Biden Tuesday night was suspect, while deputy press secretary Brian Morgenstern went further in making a baseless allegation that it was “probably a coordinated political smear” on the part of the Times and Democrats.”The Democrats had ads up and running within minutes of this coming out which means that it’s probably a coordinated political smear but the president has paid lots of taxes but the point is that why would anybody pay more than they owe? He wants everybody to have low taxes,” Morgenstern said.He took issue with the Times not showing the documents that form the basis of their reporting so they “could be verified and disputed,” an argument that left unmentioned the fact that the president has the power to do so himself if he would release his tax information.”The documents the New York Times used they wouldn’t even show them to anybody so they could be verified and disputed,” said Morgenstern, who has cited the previous denials by the president and his attorney in pushing back against the report.Morgenstern further echoed the president’s defense that he has donated his presidential salary over his nearly four years in office as evidence of generosity toward the government, even though such donations do not compensate for tax payments.”The president’s attorney stated he paid tens of millions of dollars in taxes. We know this. We know he donates his salary to the government even when he doesn’t have to. That’s a million and a half dollars in taxes he didn’t have to pay, but this is a story that is another version of it from four years ago on the eve of the debate, coordinated with the Democrats as a political hit,” Morgenstern said.But all the while, as the Trump team has sought to claim the Times story is riddled with inaccuracies and defended the president’s image, there is little indication that the president and his team are any closer to taking the step that would resolve the matter once and for all by releasing the president’s tax information.,
ABC News 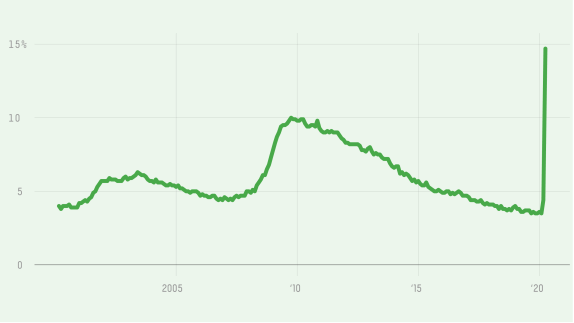 The Terrible Jobs Report Gets Worse The More You Read It 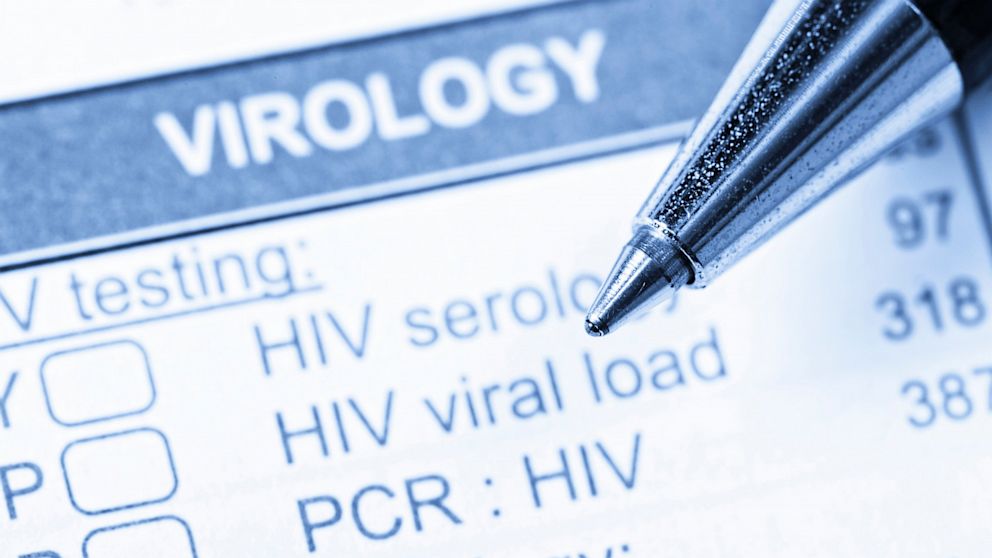 HIV in the era of COVID-19: Why experts are concerned about an increase in cases 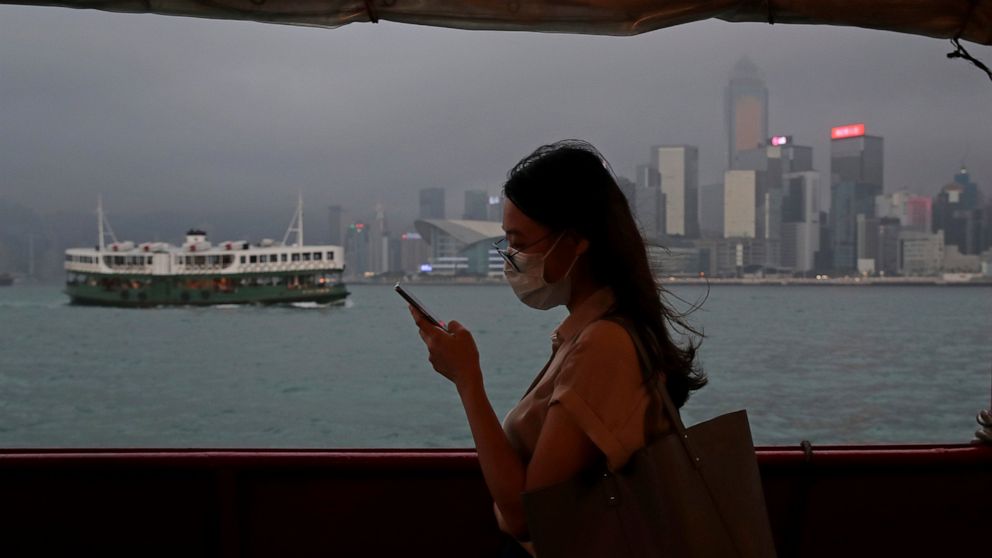