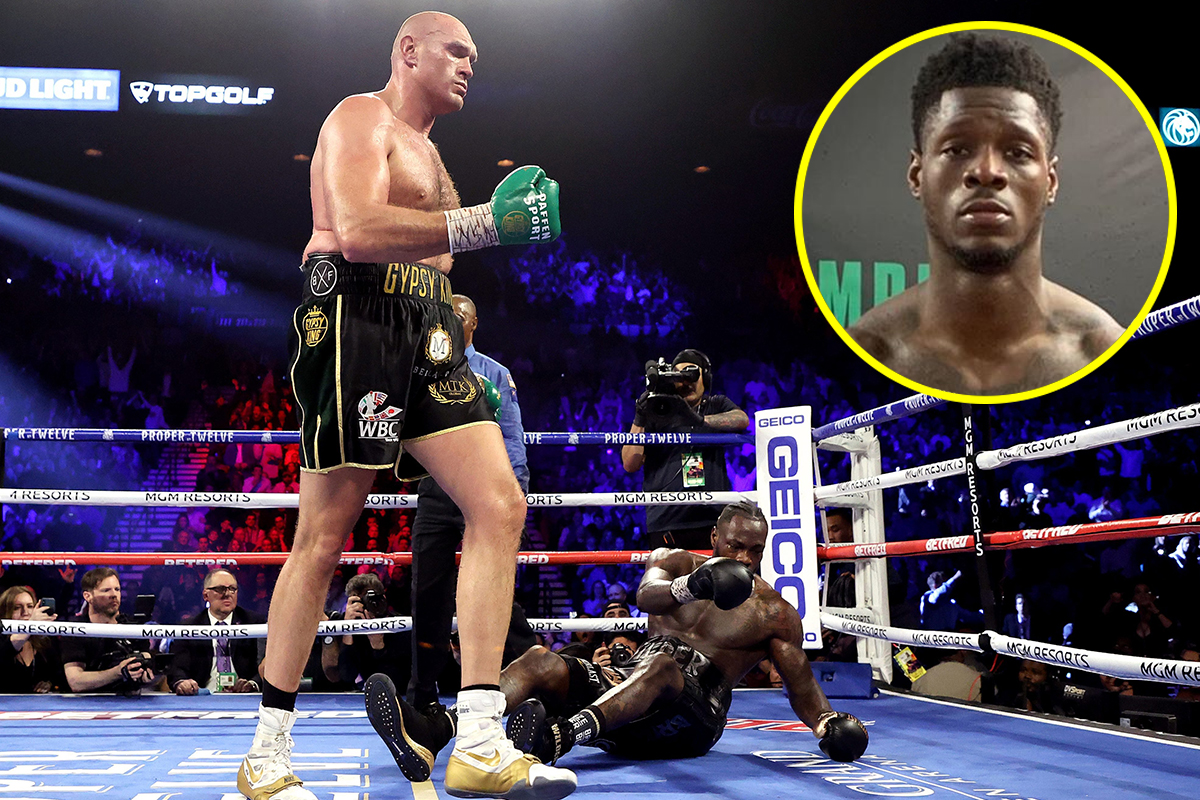 Tyson Fury has rubbished claims from Deontay Wilder’s brother that he hid a blunt object in his gloves in their rematch. Back in February, the Brit produced a devastating performance to knock out the American and snatch his WBC heavyweight title. Getty Images – Getty Fury floored Wilder twice, forcing his corner to throw in the towel In the immediate aftermath, Wilder suggested that his heavy ring walk outfit contributed to his downfall and was widely mocked as a result. He has made no excuses since, though some of his fans have put together various conspiracy theories. The most popular of these – dubbed ‘Glovegate’ – has now seemingly re-emerged yet again, this time through Wilder’s brother. Marsellos Wilder posted on social media over the weekend: “You know it’s crazy, when you’re great they’ve gotta do everything that’s underneath real to figure out how to stop you. Marsellos Wilder fights in the cruiserweight division “And the most wicked s*** about [it] is people on your own team will do anything for the hate/money to help them opps [opposition] take you down. “It was discovered by doctors that my brother has a dent in the side of his head due to a blunt object struck against his head from his last fight. “No glove or fist was able to cause the damage according to the autopsy. “My daddy once told me if you pull a gun out on somebody, you better kill them. Marsellos posted these two slates on his Instagram story “Because, if you don’t, they are gonna come back and kill you. “The king is about to rise again. We’re coming for blood.” As yet, no medical records whatsoever have been made public to support this claim. It also seems that the younger Wilder misspoke when he said his brother underwent an ‘autopsy’ as he is of course still very much alive. Mikey Williams/Top Rank Frank Warren has previously dismissed internet glove conspiracies On Monday morning, Marsellos also posted a screenshot of a Google search result which claimed the bones of the hands would break long before the skull. He seemed to be suggesting this was additional ‘evidence’, however he did not mention that this was from the website Quora, where any random person can ask a question and any random person can answer. Marsellos also neglected to focus on the fact that this hypothetical question was about the possibility of a punch actually breaking the skull, something that has of course not happened to his brother. Getty Images – Getty Fury is the WBC heavyweight champion Fury replied on Monday afternoon to rubbish the claims, saying in a video posted on Twitter: “This is just a quick video to address all this ‘foul play’ talk from Deontay Wilder and his team. “I’ve just read an article saying I might have had some ‘blunt objects’ in my gloves.” At this point he lifted up his fist and continued: “Yeah, two big 19 stone destroyers in each glove. “Getting punched in the temple may do that do you. “Unless Deontay Wilder’s own trainer Jay Deas was in on the conspiracy as well along with all the Las Vegas Commission guys who never left the room. “Jay Deas was in the room while I had my hands wrapped, he examined them. “He was in there when I had my gloves put on, examined them, and everybody else was in the room, they don’t leave you. “So everybody citing foul play – bulls***. “And the next time I’ll put a dent in his boxing career, end it. It’ll be two knockout losses in a row, bye bye forever.”,
TalkSport 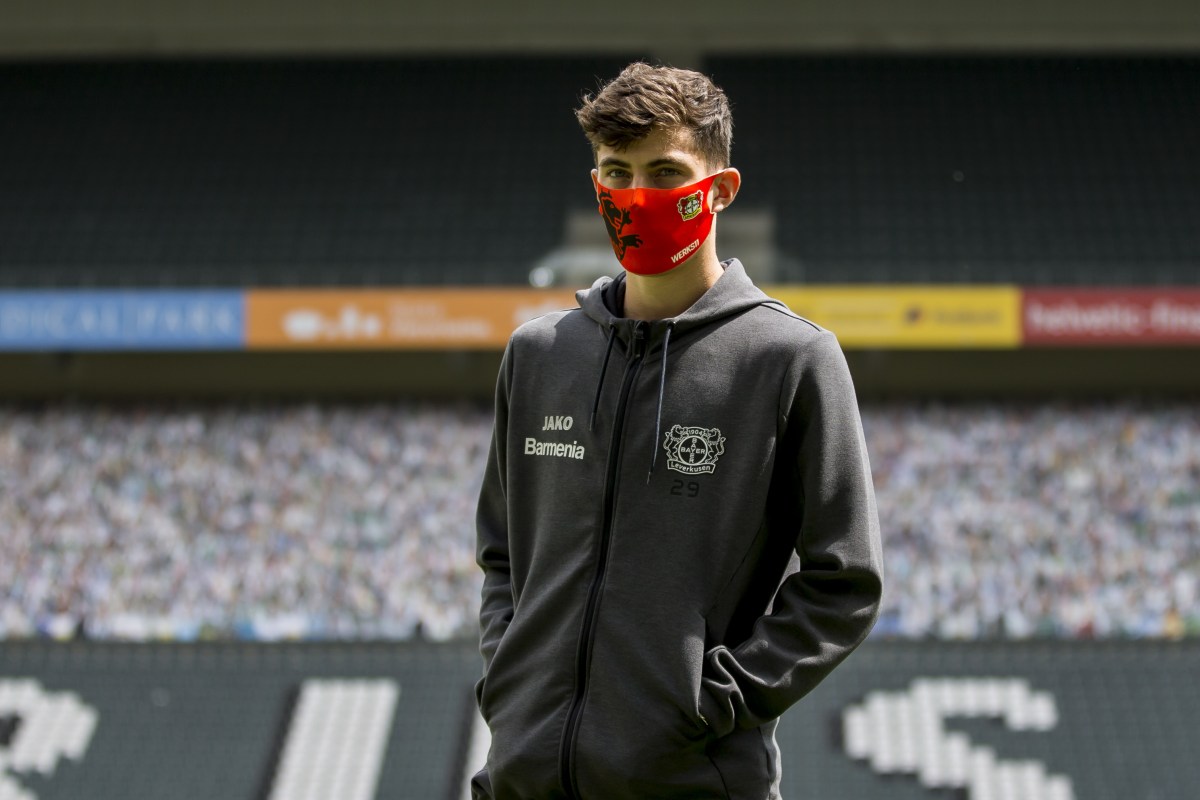 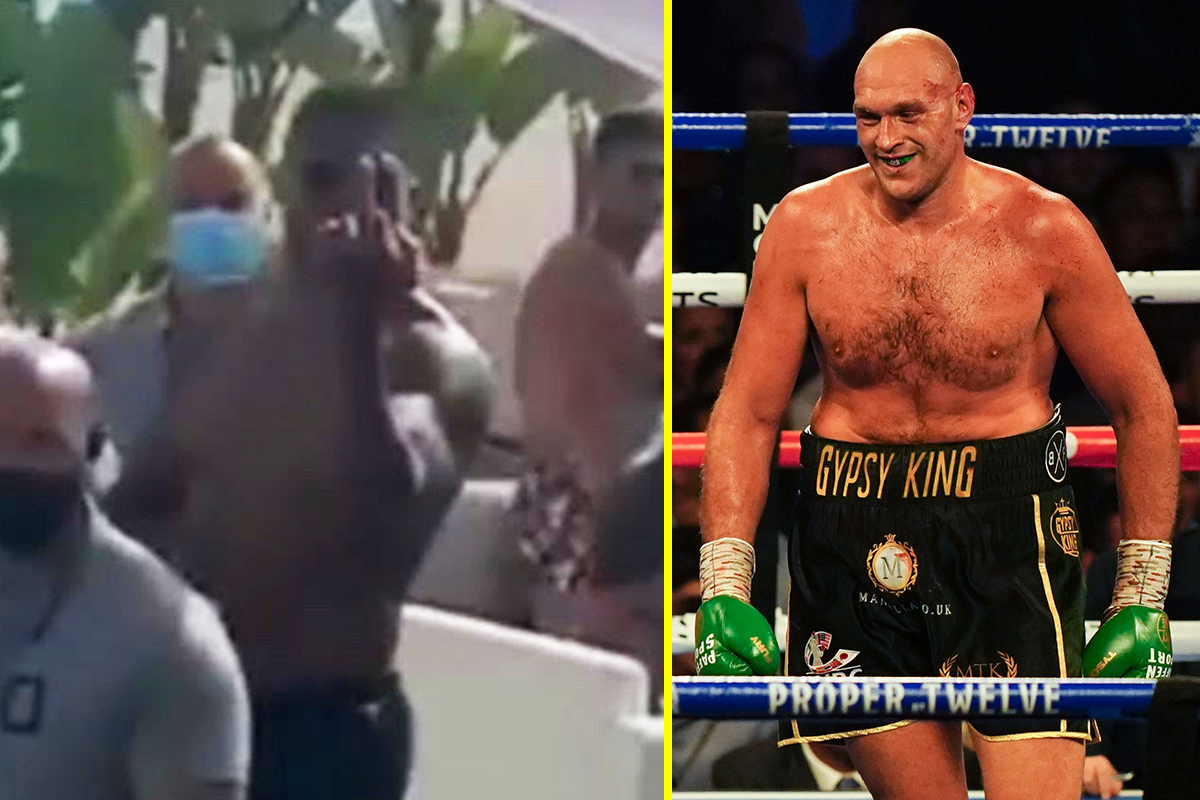 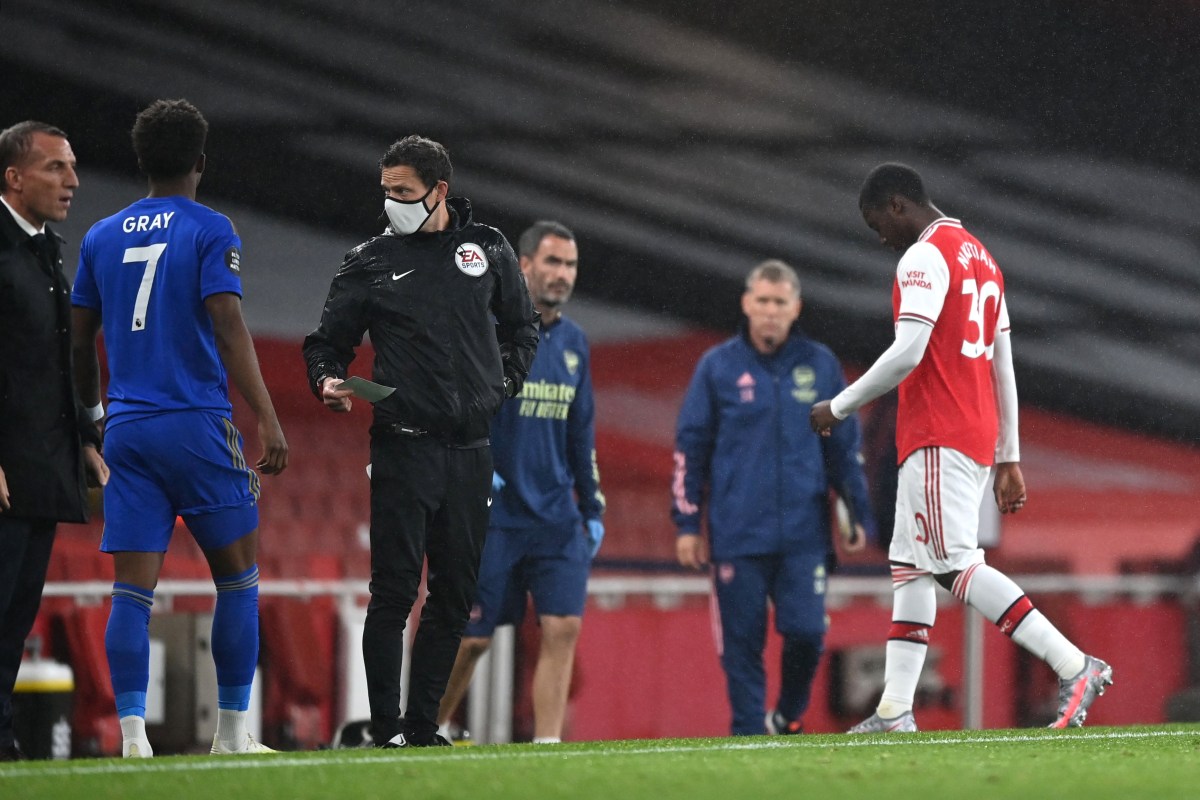