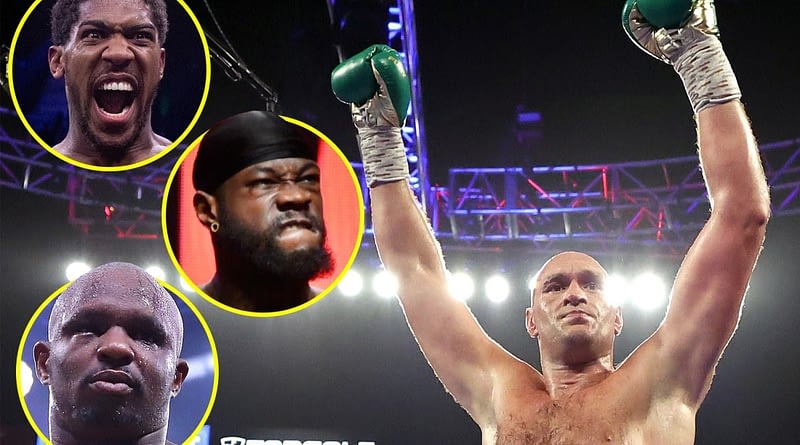 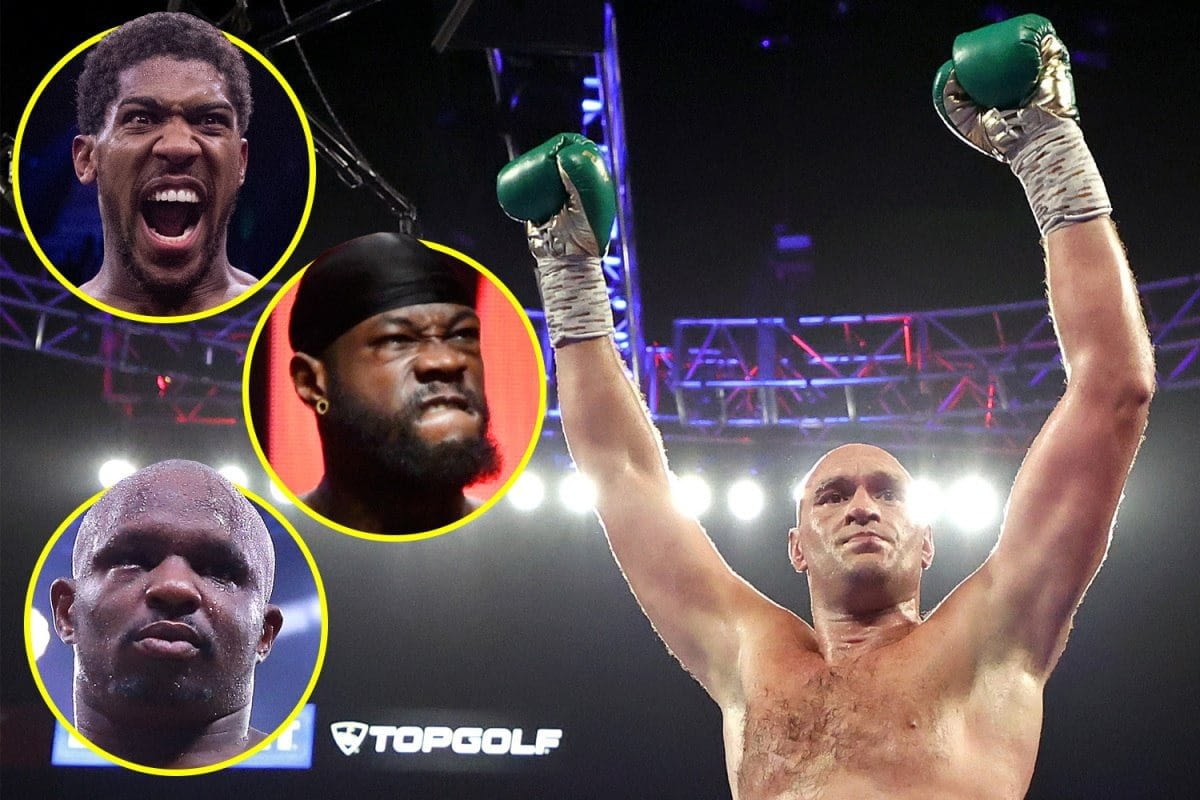 Though there have been reports for weeks about how much money it would take to compel Deontay Wilder to step aside from a third fight against Tyson Fury so Fury could face Anthony Joshua for all four heavyweight title belts, Fury said Thursday that he’s not interested in sending a payment to Wilder.

“I’m not paying him no money to step aside,” Fury said on Instagram, via the Daily Mail. “I’d rather take his scalp again. I’ll beat him in the ring and that’s how I’ll get him out the way. I wouldn’t pay him £2 million (about $2.4 million) to step aside.

“I’d rather give him another battering, again. I’m gonna take him out again for a third time, hopefully end of the year, and then we’re going to go into 2021 for the biggest fight in boxing history between two undefeated British heavyweights—me and AJ.”

After Fury (30-0-1, 21 KOs) and Wilder (42-1-1, 41 KOs) fought to a draw in 2018, Fury flattened Wilder by seventh-round TKO in February to take Wilder’s belt. The two were supposed to meet for a third time this summer, though that’s obviously been postponed because of the global pandemic.

Early betting on that meeting showed observers putting 60% of the money on Wilder even though Fury was listed at more than a 2/1 betting favorite.

Fury is contracted to face Wilder (and make 60% of the purse to Wilder’s 40%), but there have been plenty of rumblings that perhaps Wilder and Kubrat Pulev, who was scheduled to face Joshua in June, would accept step-aside cash so the two British heavyweight stars could tangle to become undisputed champ. But Bob Arum, who co-promots Pulev and Fury, said there’s no chance Pulev would step aside. Plus, Arum said he thinks Pulev will pull off the upset anyway.

“I think Pulev is gonna beat Joshua, frankly,” Arum told Boxing Scene. “Yeah, I really do. I think Joshua’s really spent. … The fact that [Andy Ruiz] could knock out Joshua says volumes about Joshua. And the rematch that they had, I mean, that doesn’t count.

Ruiz wasn’t in any kind of shape. He came in fat, and Joshua was reluctant to engage with him. So, I really think Pulev—who’s a big, tough Bulgarian—is gonna get into Joshua and knock Joshua out.”

Reportedly, Wilder said he wanted a $10 million payday to not fight Fury, at least temporarily. But Fury made it clear that’s not going to happen.

“There used to be a three-headed monster in this division–me, Wilder and Joshua–and then Ruiz knocked out Joshua, burst that bubble, broke him in, and then I broke in the ‘Bronze Bomber,’” Fury said. “Three became two and then two became one, and now I’m a standalone soldier.” 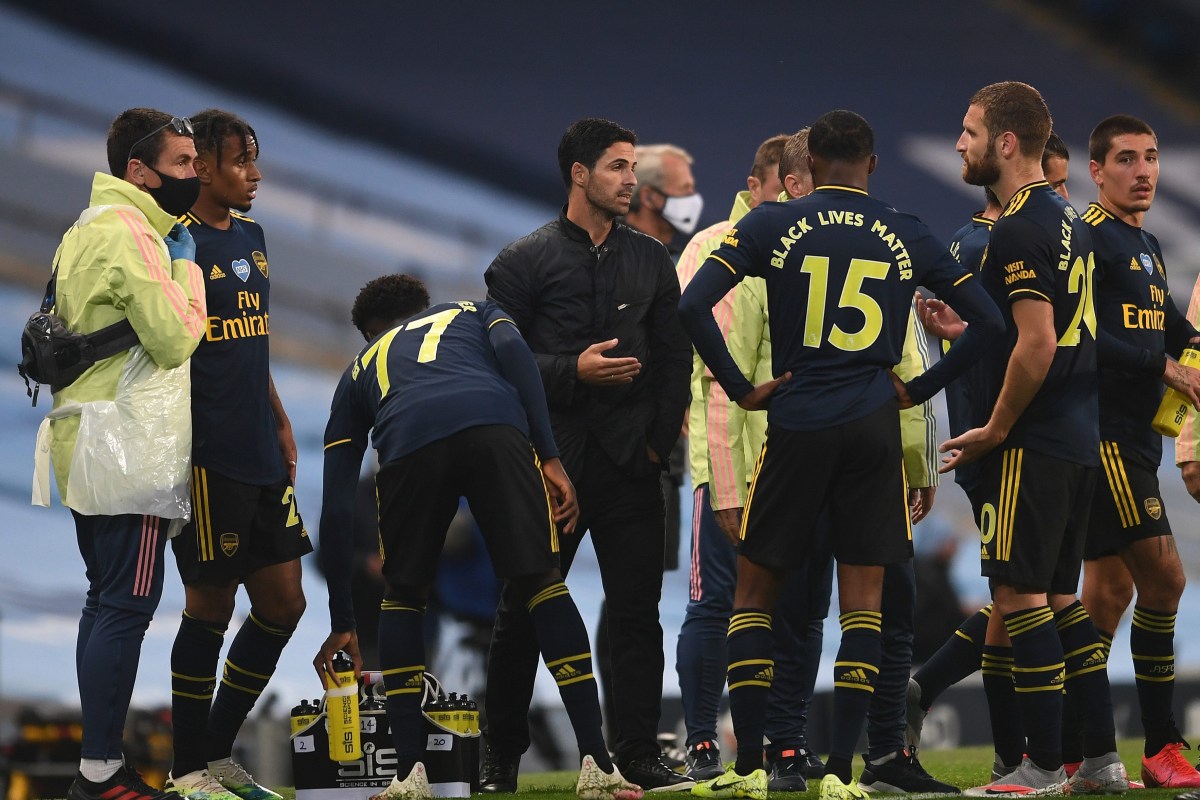 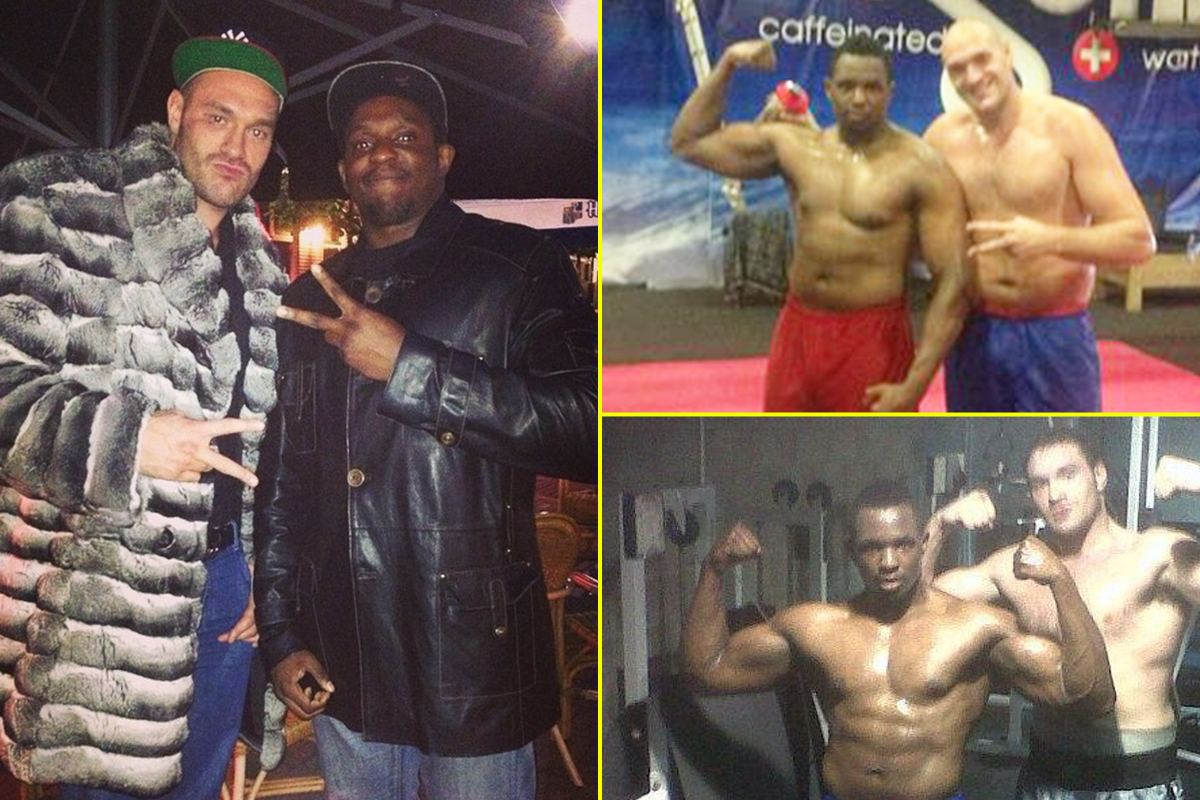 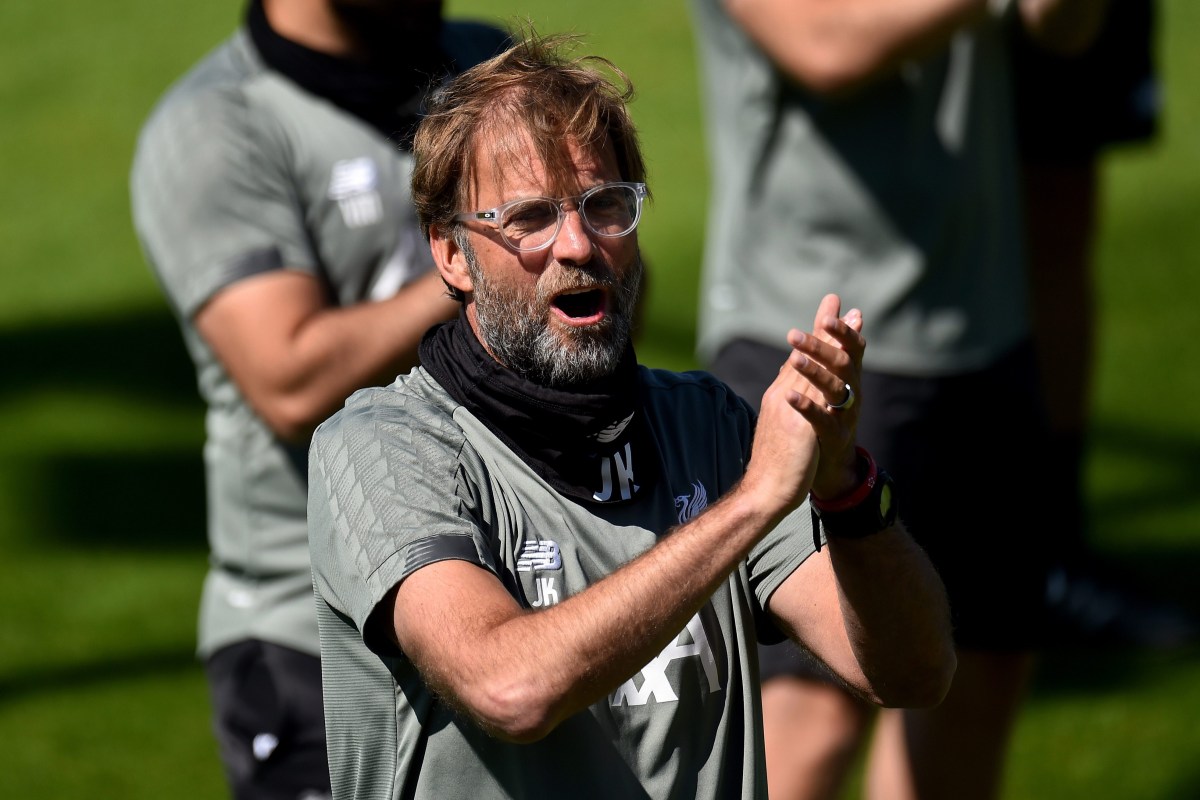