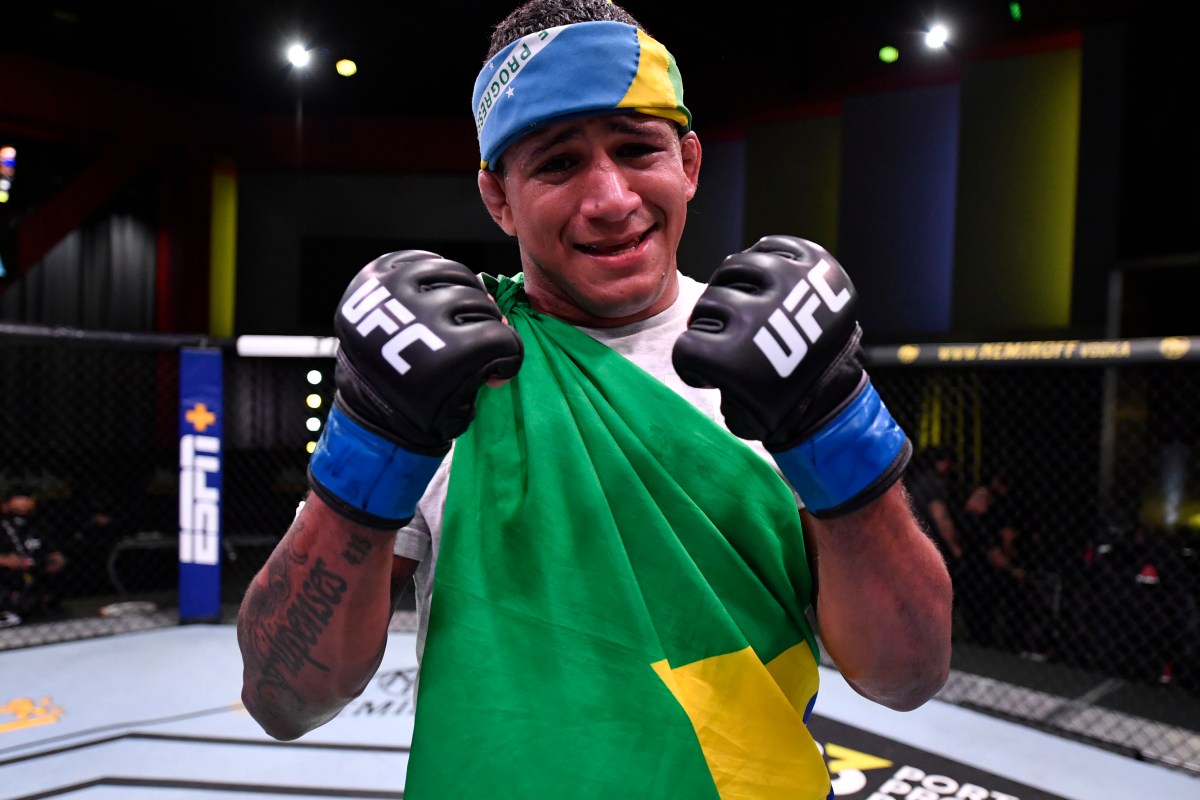 One of the biggest proposed fights for UFC Fight Island is officially OFF after Gilbert Burns revealed he has contracted COVID-19. The 33-year-old was scheduled to face Kamaru Usman for the welterweight world title on July 11, but has tested positive for coronavirus and has withdrawn from the bout. Given how much time and effort has gone into securing a genuinely top class fight on Yas Island in Abu Dhabi, Dana White is now scrambling to find a replacement. Getty Images – Getty Gilbert Burns was scheduled to face Kamaru Usman for the welterweight world title on July 11 Burns, his coach Greg Jones and brother Herbert all tested positive for the illness and as such the challenger was forced to withdraw. The number one contender is from the same gym as Usman, but the champion decided to relocate to Colorado and left his opponent in Florida. Burns travelled to Las Vegas to undergo final tests before flying out to the Middle East from one of the UFC’s ‘hubs’. It exposes a huge flaw in the company’s system, which planned test and isolate athletes well in advance of the event, thus enabling them recover in time to fly out to the 10-square mile bubble on Yas Island before competing. The collapse of the main event means White has less than a week to replace Burns in the title fight. Failure to find an acceptable 170lbs contender would mean Alexander Volkanovski’s rematch with Max Holloway will be promoted to main event. 2020 Jeff Bottari Burns demolished former champion Tyron Woodley in May to earn his shot BMF champion Jorge Masvidal is a possible replacement to save the day, with many fans begging ‘Gamebred’ to step up at short notice, but much will depend on whether he can resolve his on-going dispute over pay with the UFC. Burns shared his devastation at missing out on the iconic event, tweeting that he’s ‘not feeling well’. The UFC have shared videos of the incredible technical logistics and planning for Fight Island, their COVID-19 contingency plan, with 400,000 man hours already put into building the complex for four events in July. Chuck Liddell wants to see Conor McGregor, Khabib Nurmagomedov and Tony Ferguson all fight each other,
TalkSport 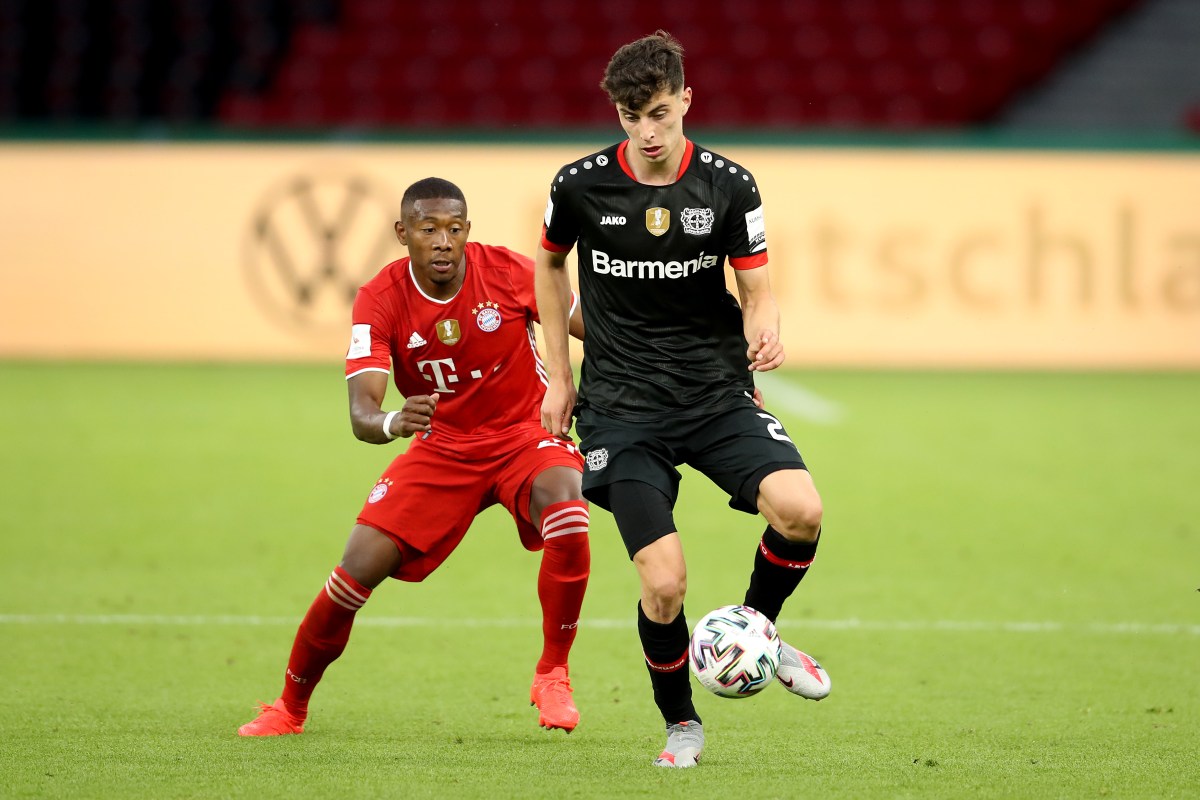 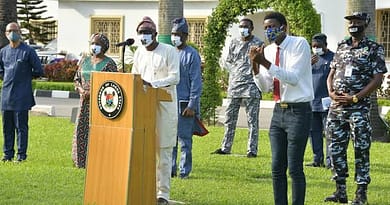 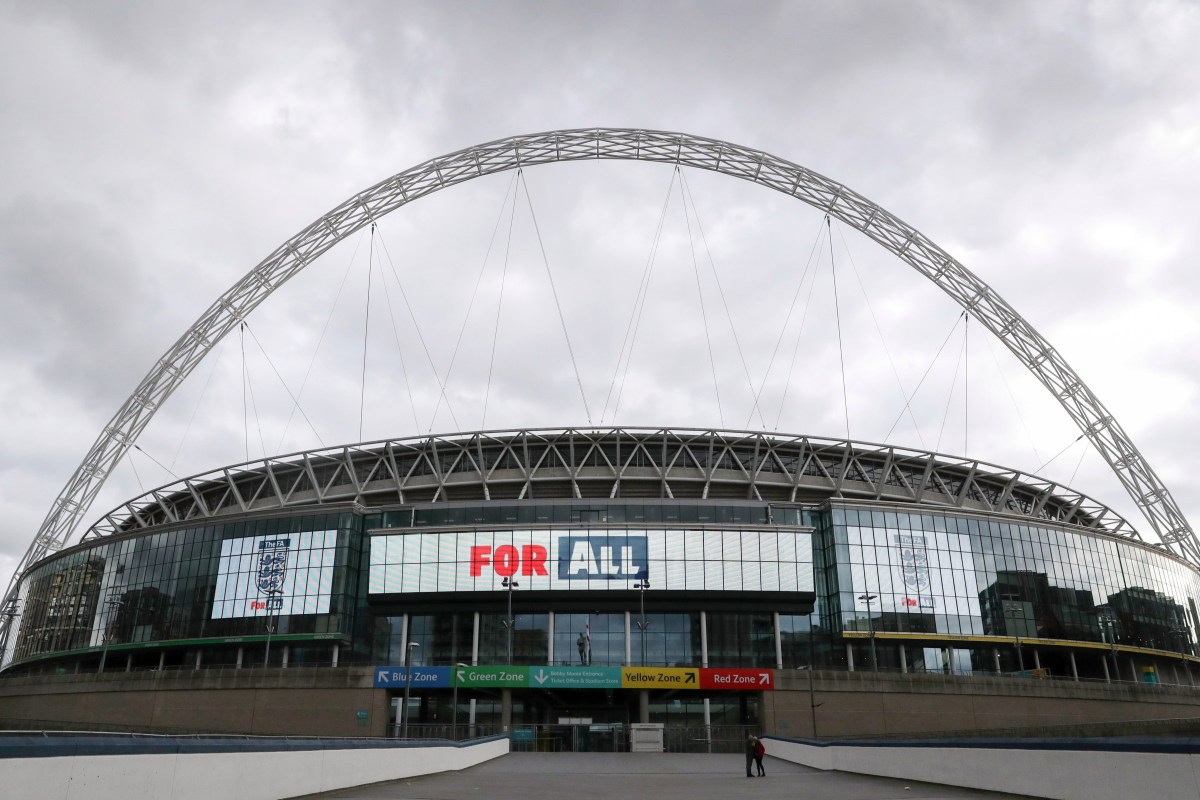